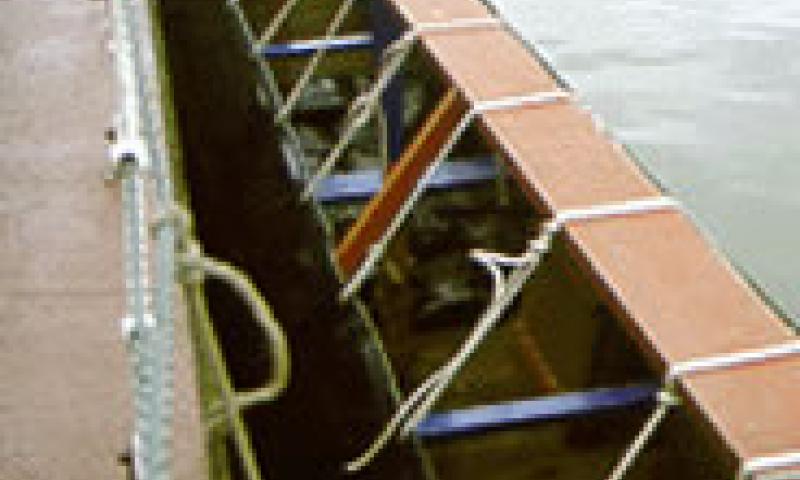 Built in 1934 by Chas.Hill at the Albion Shipyard, Bristol, OAK is a narrowboat designed for working the Bristol Channel ports, the Birmingham and Wolverhampton areas and the connecting waterways. In the Gloucester area narrowboats were known as longboats and were deeper than usual: boats such as OAK were nicknamed ‘Severners’. She has a number of features which make her especially significant; she and her sister vessels were among the first narrowboats to be built using electric welding. Another unusual feature was the placing of her 9hp Petter semi diesel engine right aft making more space for the living quarters. OAK finished her working days in the British Waterways Board maintenance fleet in the Northwich area. She is now at the National Waterways Museum at Gloucester.