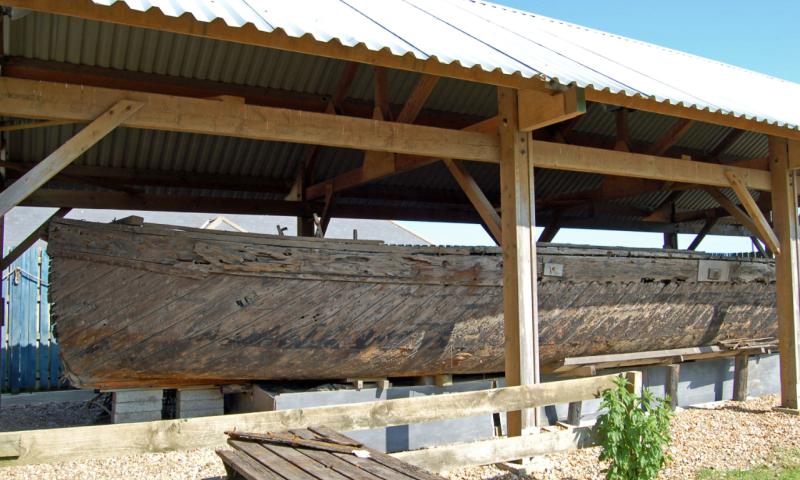 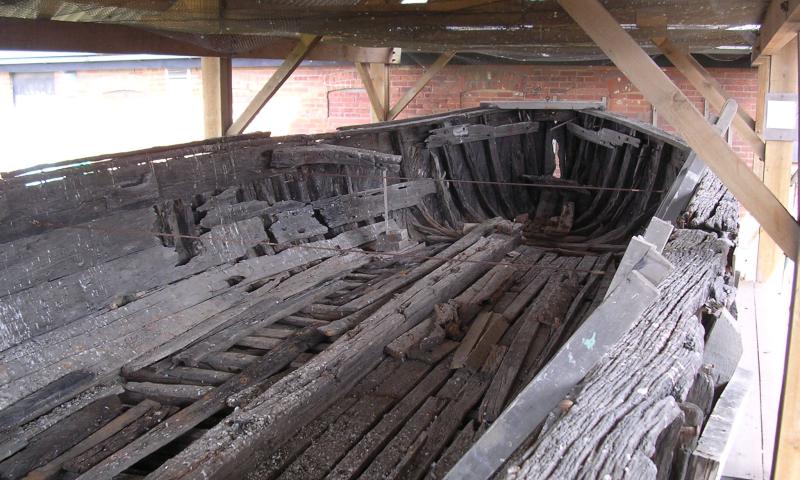 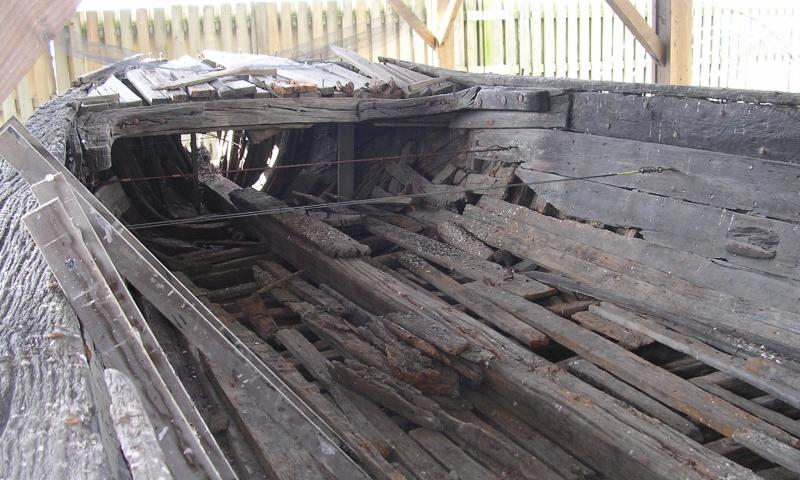 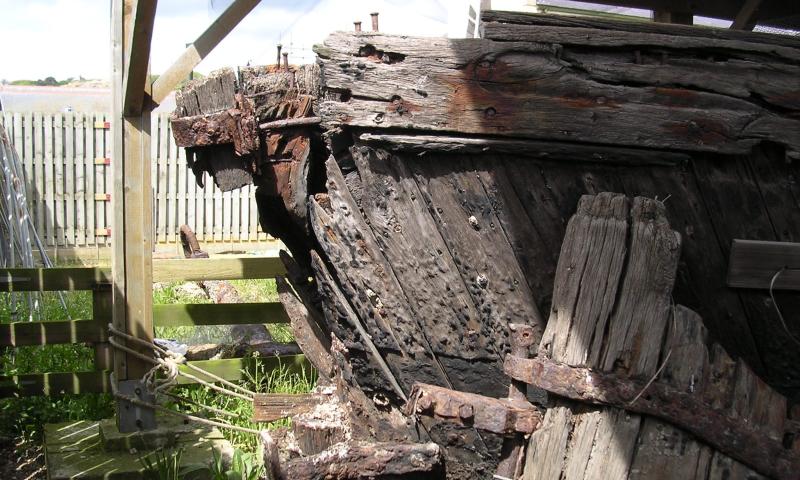 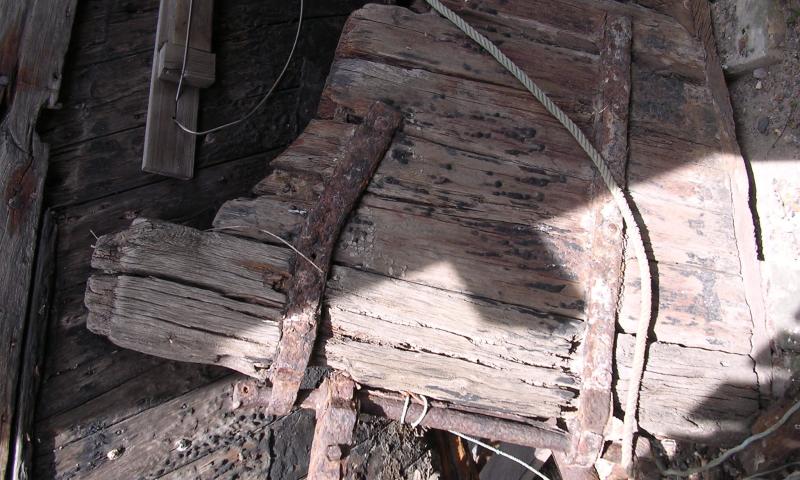 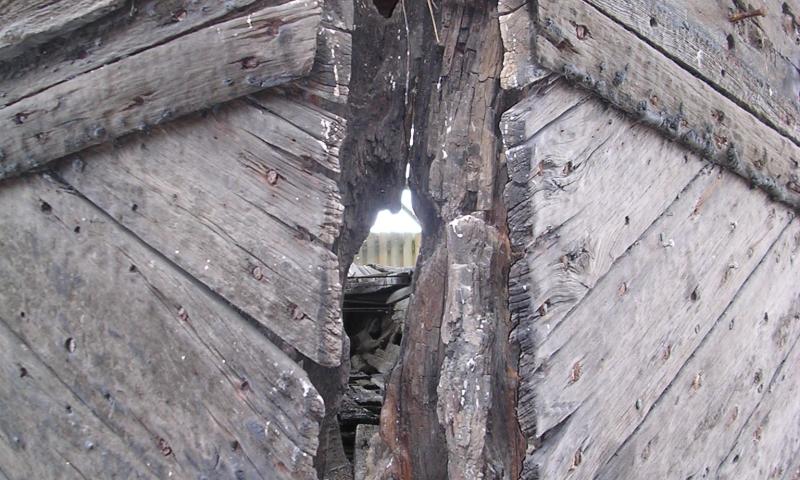 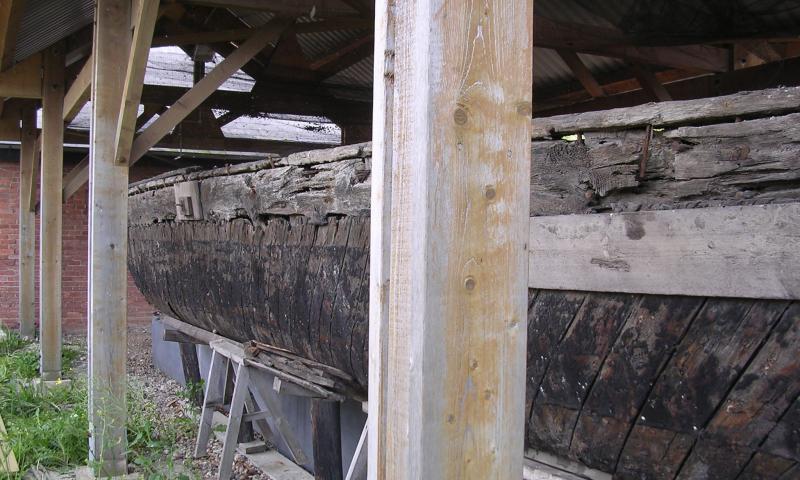 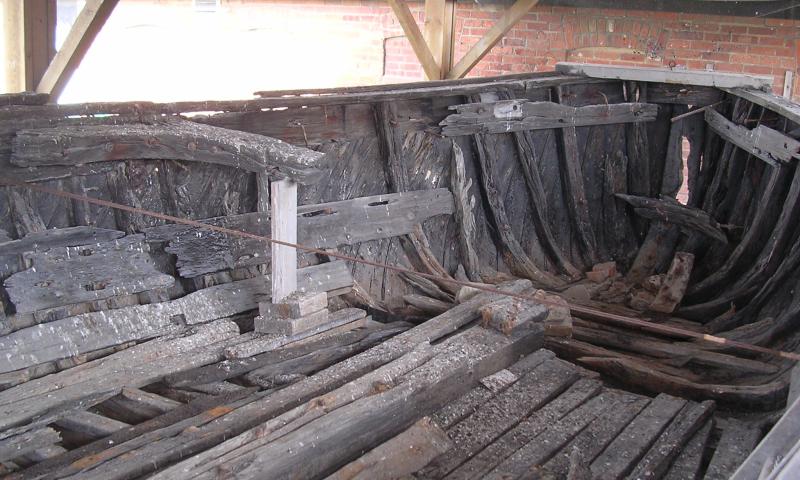 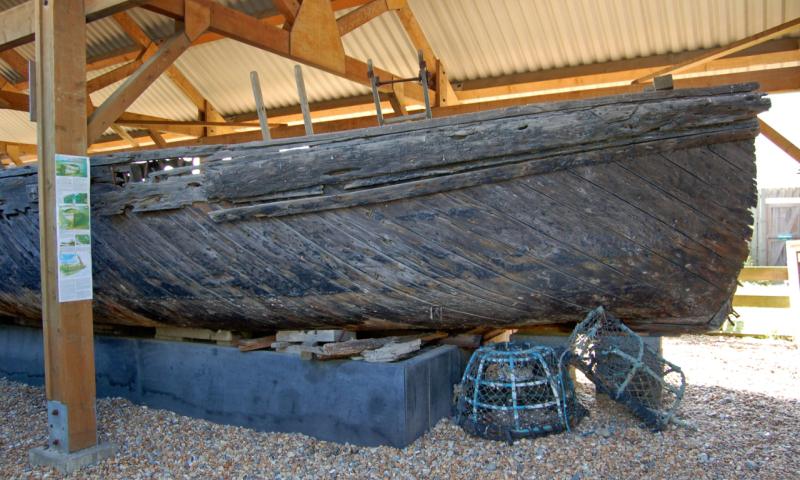 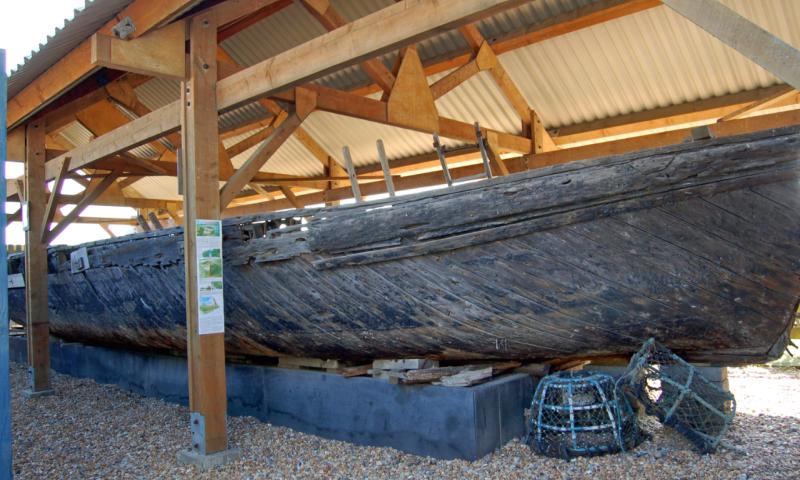 The Rye river barges were small everyday working craft providing a vital link between the port of Rye and the hinterland of the rivers Rother, Tillingham, Brede and Royal Military Canal to Folkstone. In the late 19th century one company, Vidler & Son, became particularly associated with the fleet which worked in the harbour discharging cargos from the larger ships and working the cargoes up the shallower rivers and canal. Principal cargoes were timber, coal, hops, hop poles, manure, sand and ballast. The continuity of the tradition of this type of vessel can be traced back to early 16th century maps of Rye harbour and probably beyond.

In 1935, Leopold Vidler wrote a famous monograph for the Mariner's Mirror which described their method of working and the lives of the bargees.

In April 1990, the remains of three of the barges were brought to the attention of the Project Officer of the Nautical Archaeology Society, Valerie Fenwick, who together with the Hastings Shipwreck Museum formulated and executed a plan to rescue the most complete of the barges PRIMROSE, and move her to a new extension of the Shipwreck Heritage Museum at Hastings.

On Sunday, 3 October 1992, PRIMROSE made her final journey by low loader to the Museum. PRIMROSE was built by William Evans Clark at Winchelsea Road Yard, Rye, probably around 1887 when he first began to advertise boats made by the double diagonal method. In 1902 she is reported to have been owned by J Baldock who ceased to carry coal on the Royal Military Canal at this time.

Between 1904 and 1909 she was pictured at work on the river Tillingham sluice at Rye by Judges Postcards Ltd. During October/November 1928 she is reported to have moved a load of ballast piloted by the Cutting brothers, one of whom was to lose his life soon after in a lifeboat disaster. In 1935 she is said to have been still afloat and ready to work by Leopold Vilder. By 1937, she was owned by J & T Mackley and used for harbour works at Strand Quay. After the Second World War, or by 1944, she was abandoned on the saltings along the Rye river bank towards Rye Harbour together with three other barges, one of which is reputed to be the WATERLILLY whose line drawings appear in the 1935 Vilder monograph.

Since 1992, PRIMROSE has been sitting on her cradle being slowly reshaped as she dries out, but recently, a team of volunteers have begun work to restore her.