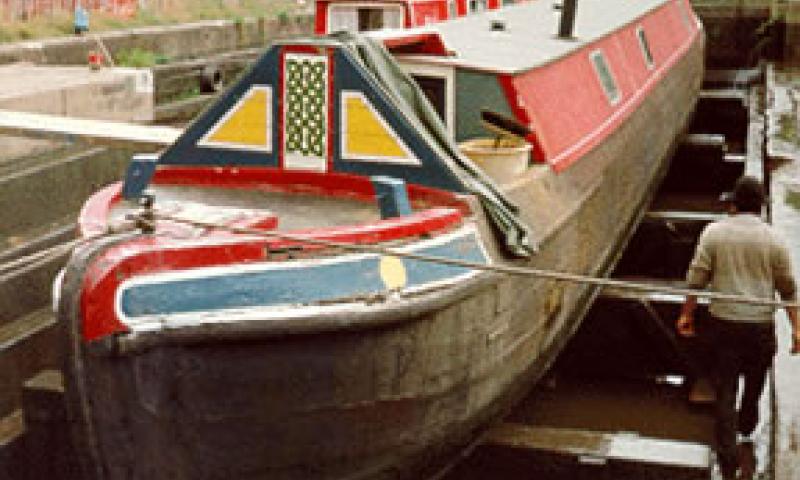 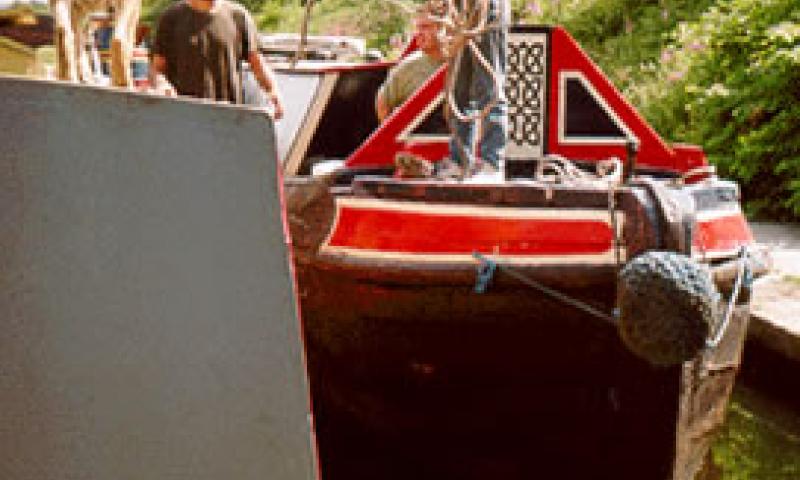 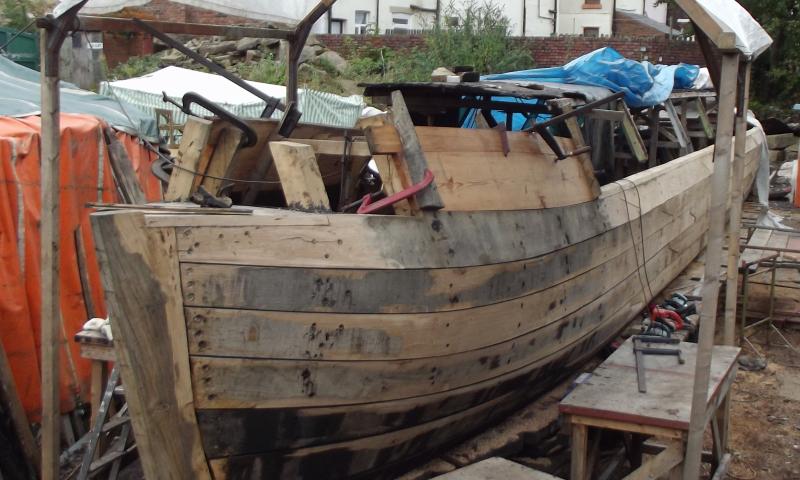 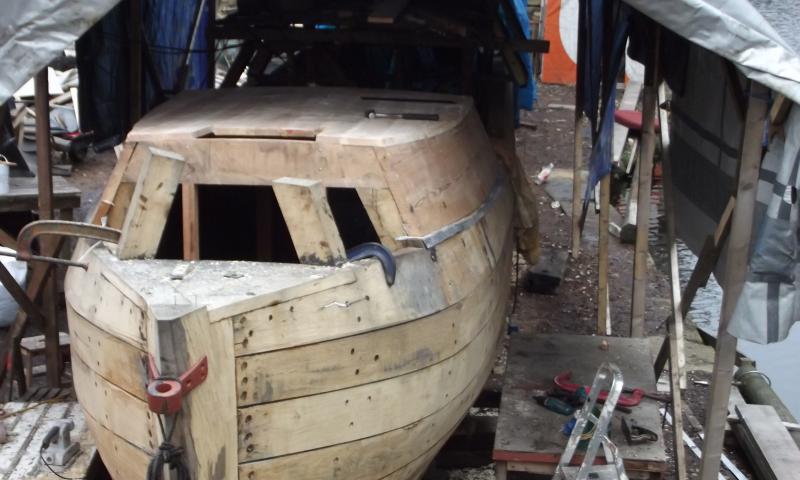 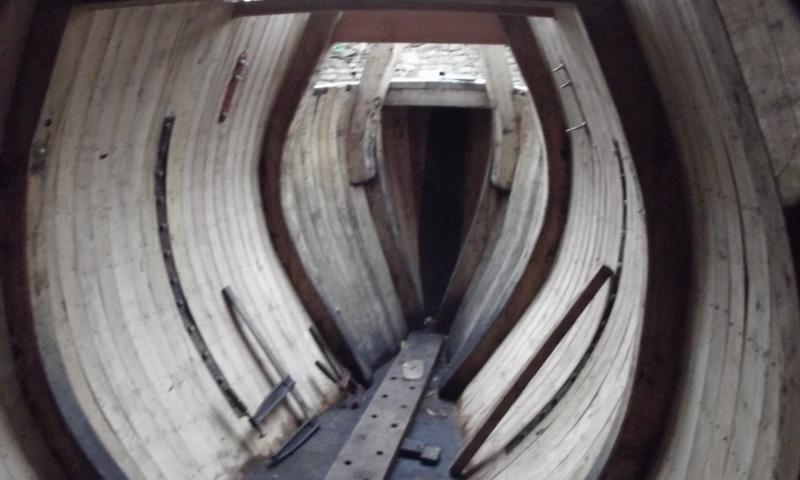 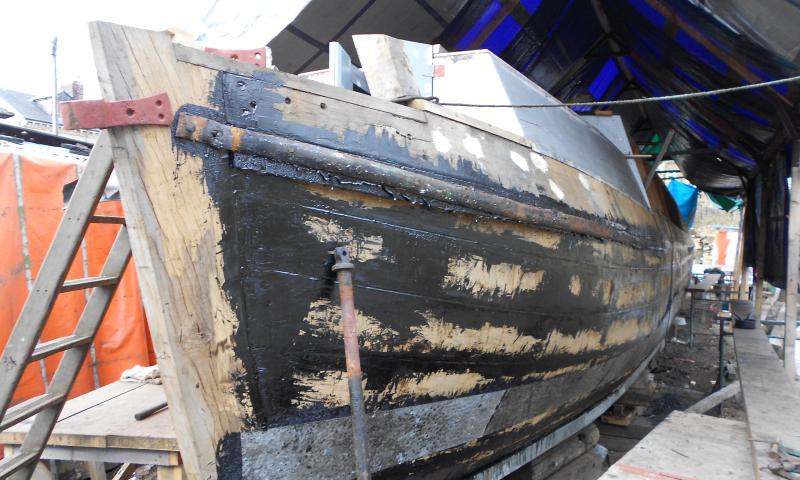 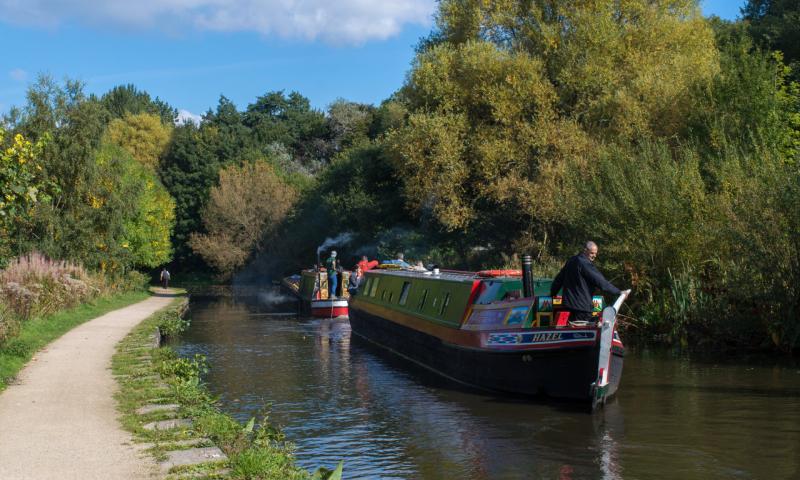 In 1914 the Runcorn boatyard of Simpson Davies built a distinctive style of narrow boat for the Salt Union Company. She was named MULL and was used for cargo carrying on the Bridgewater and connected canals and was originally towed by a horse.

In 1929 the boat was sold to Agnes Beech and renamed HAZEL. She plied between Leigh and Northwich carrying coal, pulled by a mule. By 1948 this work was finished and HAZEL was used for passenger trips.

In 1951 she was fitted with a full length cabin and an engine and began a new career as a residential craft and her owners at that time campaigned to save the canals from closure.