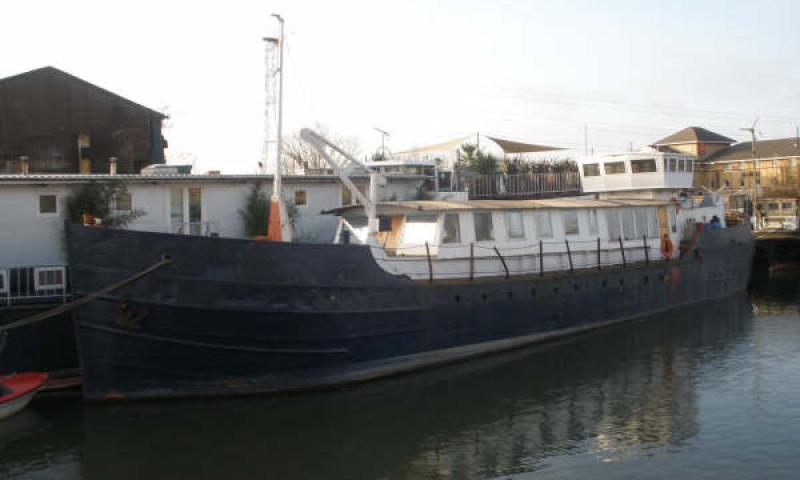 Built in 1915 by Sunderland Shipbuilding Co. Limited, PETER P was a landing craft, serving in the Gallipoli campaign in 1916. Although not confirmed, she is also believed to have served in Operation Dynamo during the Second World War. She was rebuilt in 1964 and acquired by the aggregates company JJ Prior for use as a sand carrier. She remained of riveted construction, but the height of her hull was extended at this time, the prow re-modelled and the wheelhouse changed, although she does retain the aft engine room housing. The current owner purchased PETER P in 1999 and has converted the former holds into living accommodation as a houseboat. The engine room has been kept and the former timber wheelhouse has been replaced with one of steel construction. 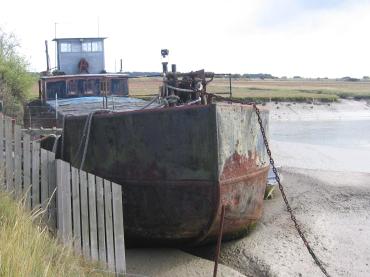 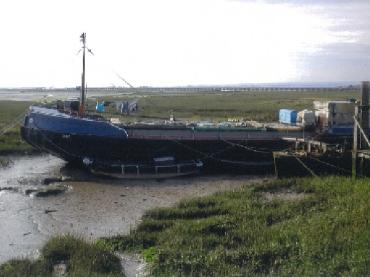