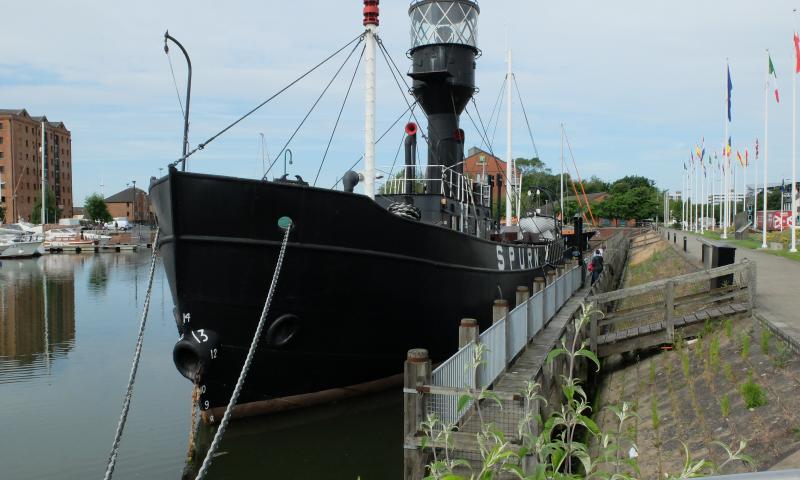 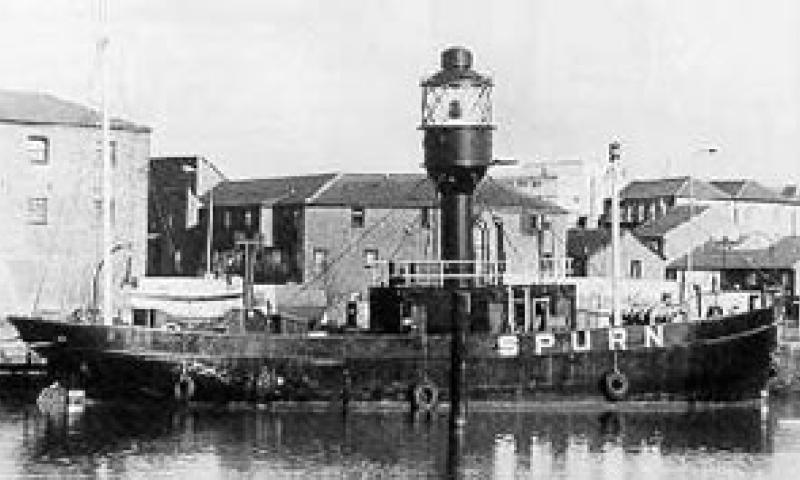 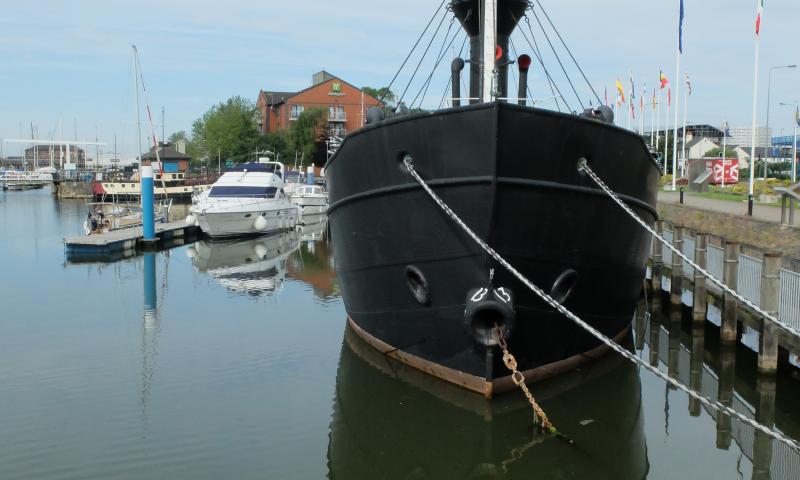 LV No.12 was built for the Humber Conservancy Board by the Goole Shipbuilding and Repairing Company in 1927 at a cost of £17,000. She was commissioned as the Spurn light vessel, the first on that station, on 17 November 1927 and was removed to Middle Humber (Grimsby Middle position) on 27 October 1939, marking the Naval river defence boom. She returned to her pre-war position on 22 May 1945.

On 31 January 1953 she was driven off station and drifted 12 nautical miles south onto Protector Shoal where the reserve anchors held. She was repainted red and moved to Bull Station on 9 June 1959. A new light vessel, No. 14, took the Spurn station. She was decommissioned and laid up in November 1975. In 1983 she was sold out of service and acquired by Hull City Council. Restored to her original black colour, she was berthed in Hull Marina in 1986 and opened to the public the following year.