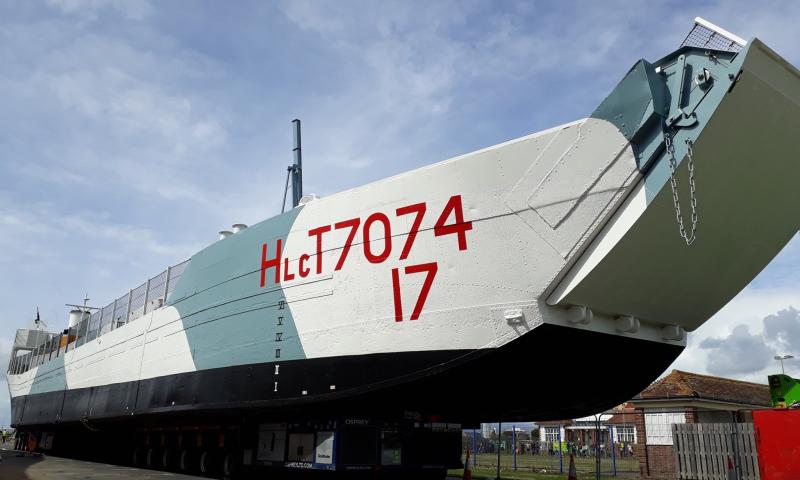 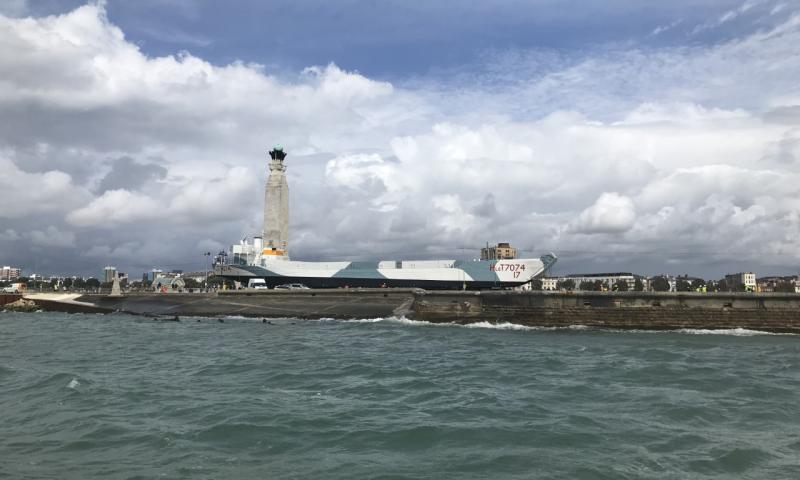 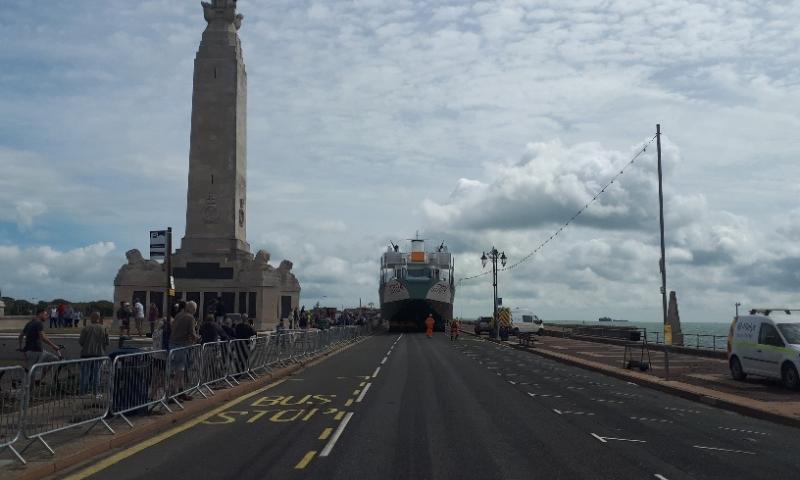 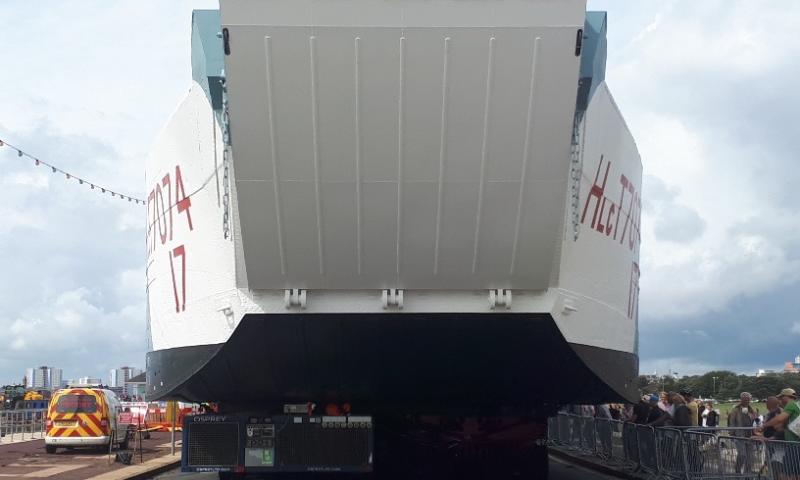 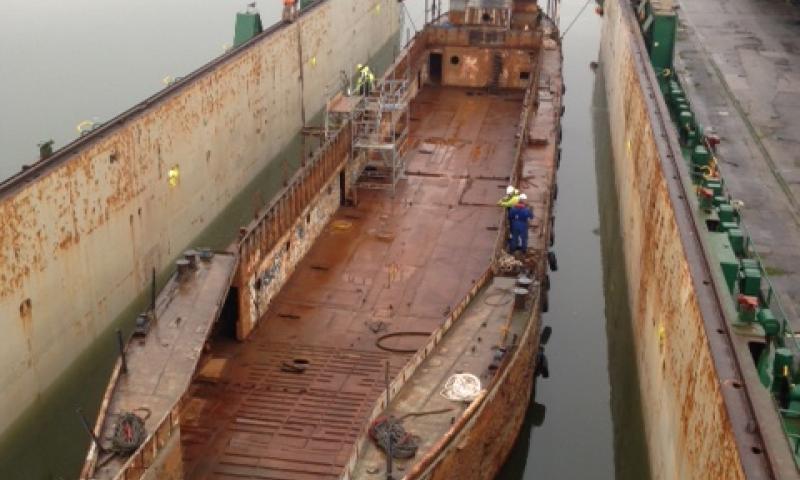 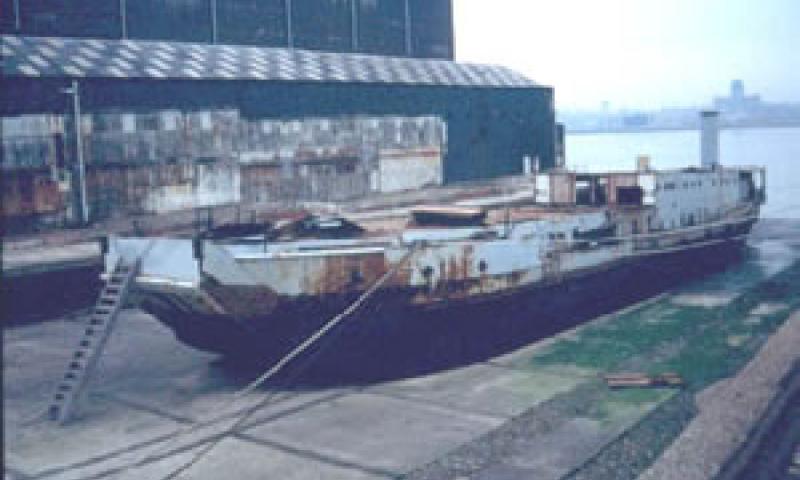 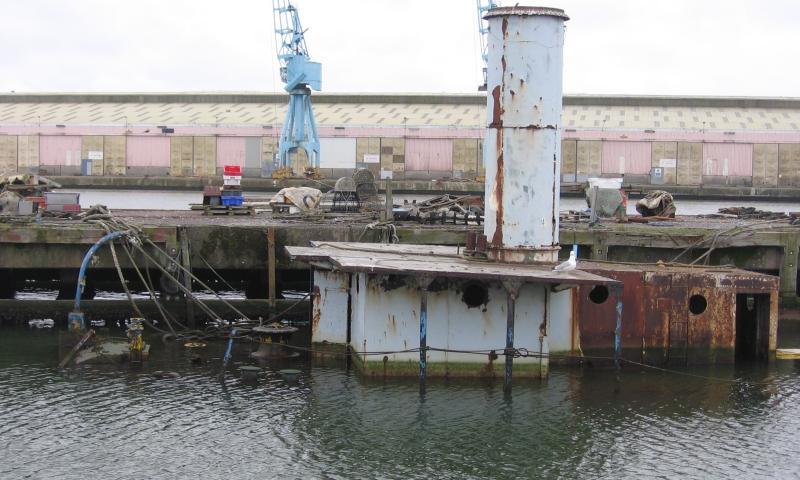 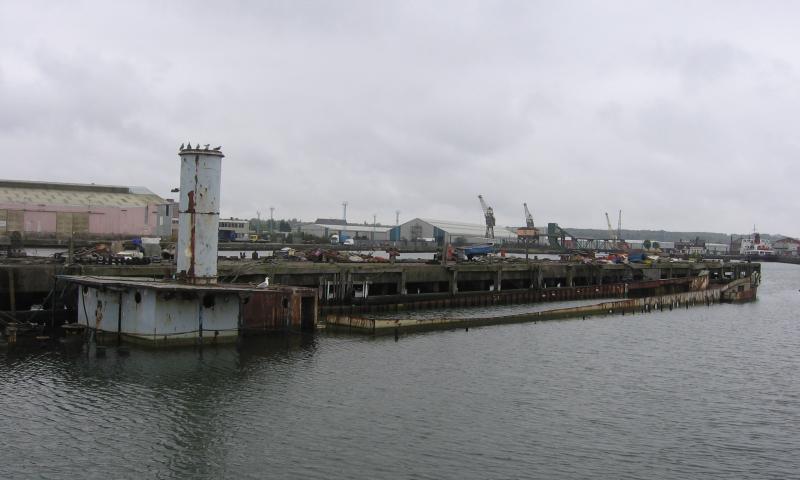 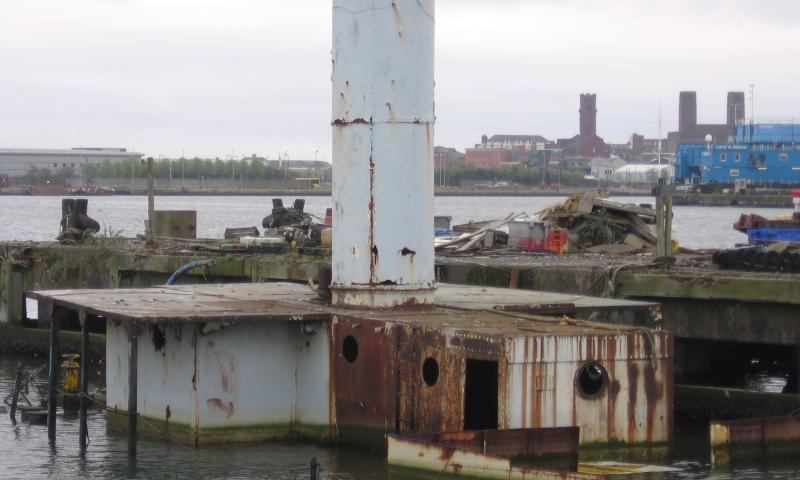 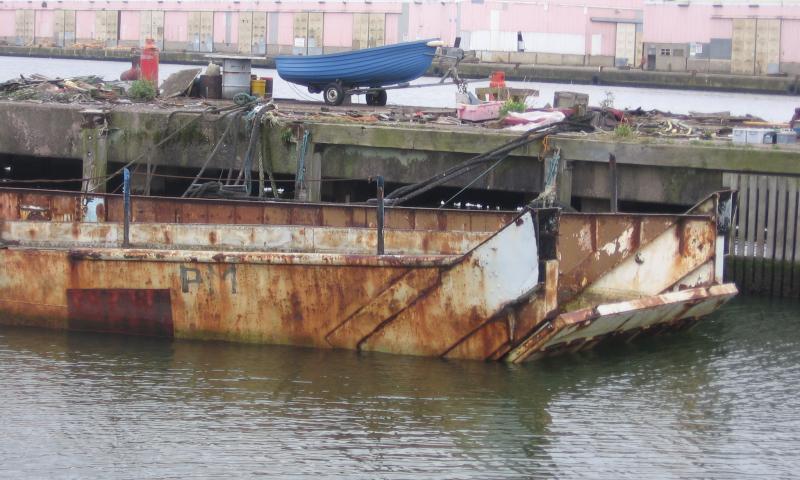 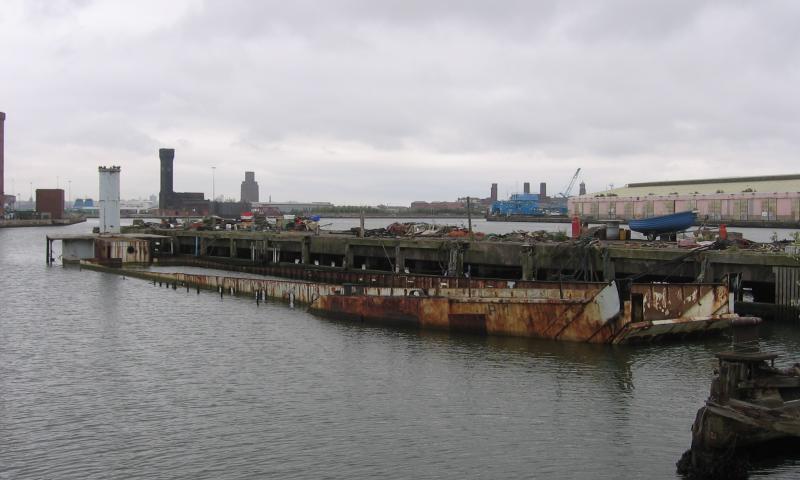 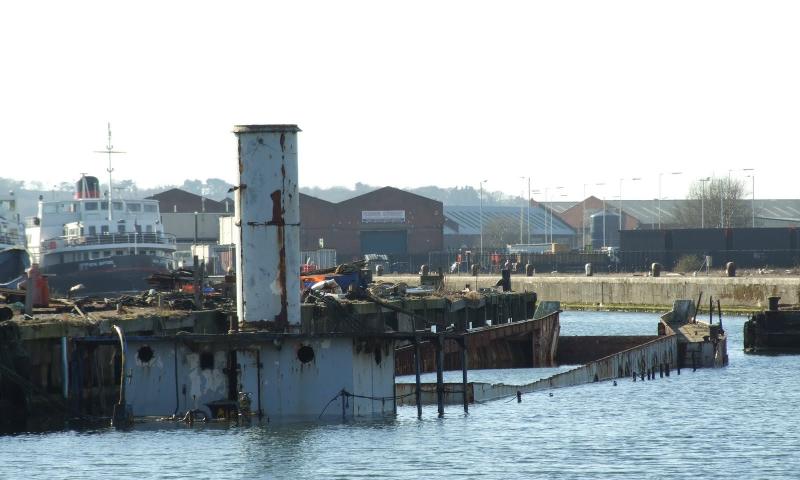 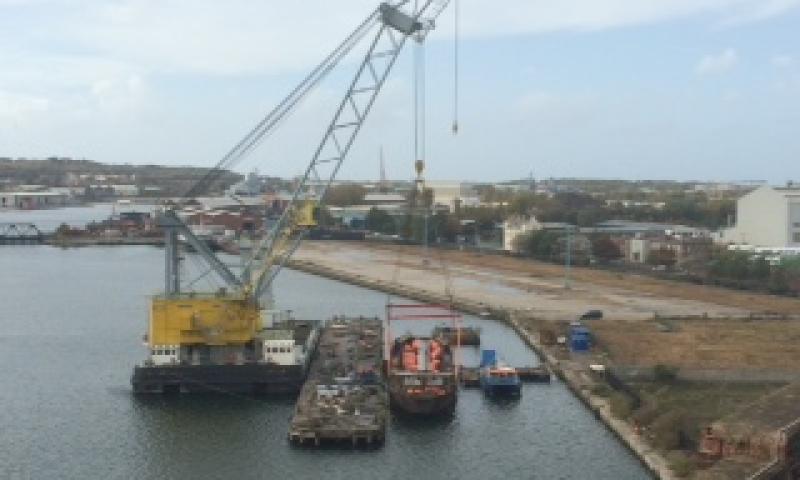 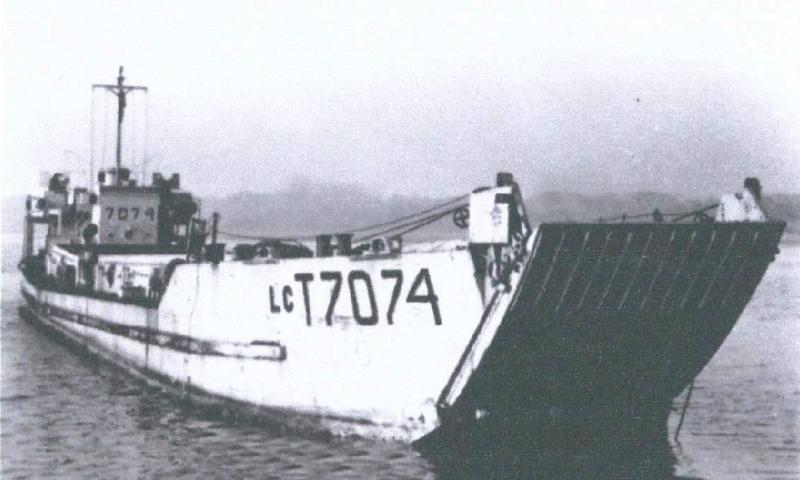 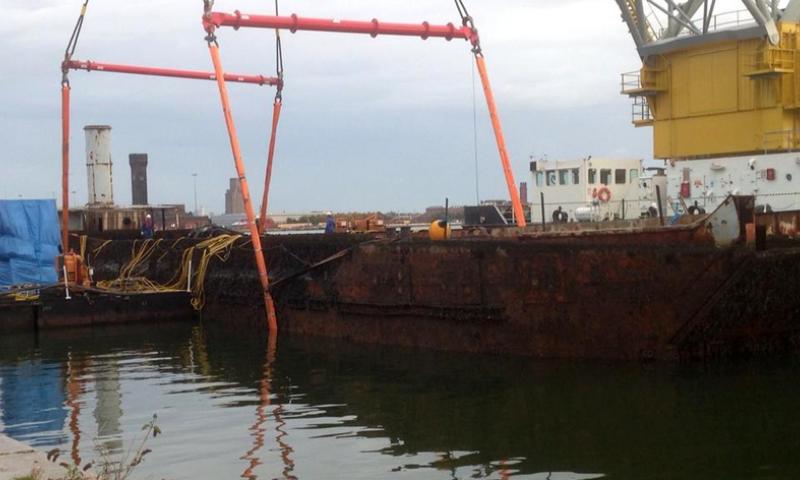 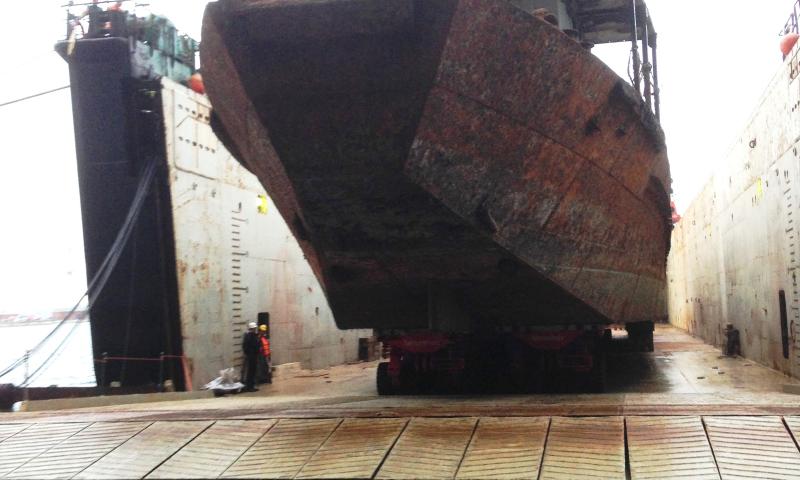 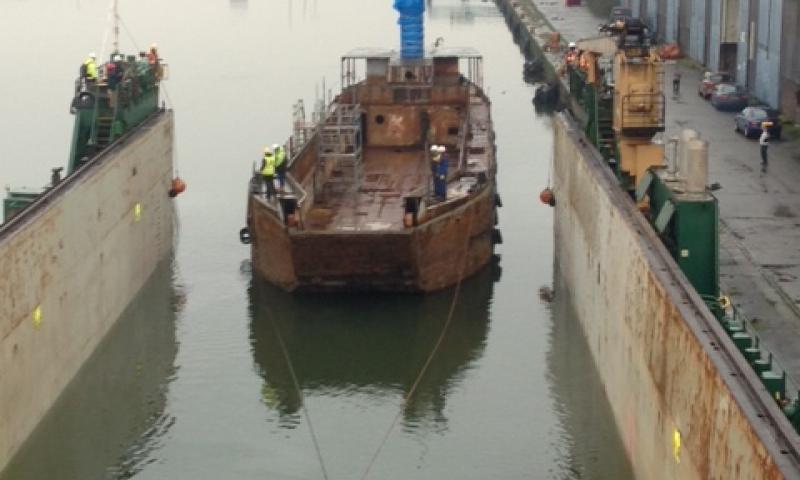 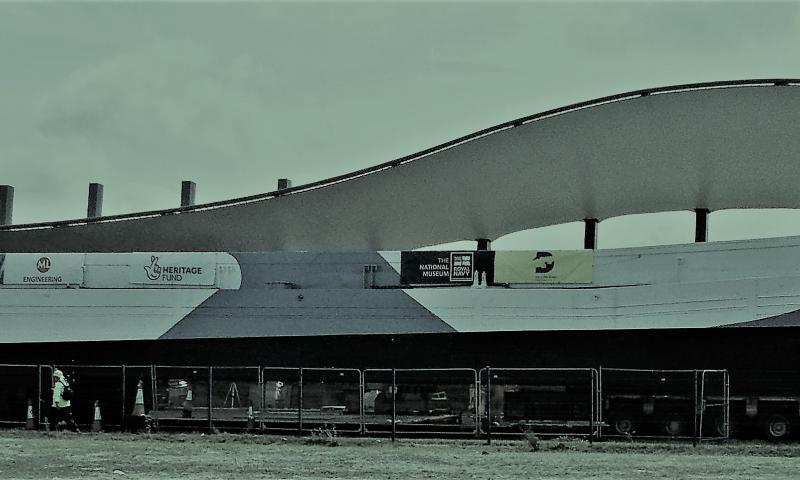 LANDFALL is the only surviving LCT which actually participated in Operation Neptune, the naval dimension of Overlord. She is one of the 6,883 vessels commanded by Admiral Sir Bertram Ramsay that took part in the D-Day landings, and of this vast fleet - including 1200 warships, some 4000 landing craft of various types and nearly 900 merchant vessels - assembled to land five divisions and their armour along a fifty-mile front in Normandy, is now one of the only two survivors, the other being HMS BELFAST. This critically significant, close and direct association with the D-Day landings, the largest amphibious operation in all history, gives her an almost unique interpretative value.

She has an added significance in the modern economic history of the shipping trade, having been adopted by this in the post-war years and modified for a wide range of commercial carrying purposes. This led in a comparatively short time to a revolution in sea transport with the Roll-on/Roll-off ferries. Although the passage of time and the multiplicity of diverse uses to which the vessel has been put to since 1945 have led to profound changes in the character of her original appearance, outward configuration and internal arrangements, LANDFALL is still demonstrably an LCT with a distinguished record of combat operations.

The landing craft is the last surviving example of more than 800 tank carrying landing craft that served at D-Day on 6 June 1944, carrying 10 tanks and crew members to Normandy.  A six-year project to conserve the ship and open it up to the public was completed in December 2020, thanks to £4.7 million National Lottery support, and the vessel has opened to the public at The D-Day Story museum in Portsmouth.

In the late 1930s, consideration was given to the provision of shore-to-shore tank carriers and landing craft and the first tank landing craft, designated LCT Mark I, was built at R&W Hawthorn, Leslie and Co Limited on the Tyne and launched in November 1940. Incorporated in her design were several novel features including the front loading ramp, hinged just above the water-line, the double floating dock form of hull, enabling the vehicles in the hold to be concealed from view and protected from the weather by the side tanks, from which a canvas cover was suspended. Motive power was provided by a Paxman diesel engine.

Progressive modifications were introduced and, over time, a total of 235 LCT Mark 3’s were completed, including 71 which were built to slightly modified plans during the winter of 1943-44. Among these was LANDFALL, built like the others by Hawthorn, Leslie and powered by American Sterling Admiral petrol engines. She was launched without ceremony on 4 April, 1944, then completed and commissioned shortly afterwards. With a crew of 2 officers and 10 ratings, she sailed for the River Orwell under the command of Sub Lt John Baggot RNVR. She joined the 17th LCT Flotilla at Great Yarmouth then steamed onwards to Felixstowe to prepare for the build up to D-Day. The backbone of the invasion fleet LCT’s, which could carry up to eleven Sherman tanks, were manned mainly by British crews and transported almost all the tanks, heavy artillery and armoured vehicles landed in Normandy. The 17th LCT Flotilla was part of Assault Group L2, LCT Squadron “H” of the Eastern Task Force, which supported the British landings (made up of two British divisions, one Canadian division plus two Army and one Royal Marine Commando unit), and LANDFALL carried troops and ten Shermans to Normandy, successfully landing nine of the tanks on Gold beach.

For several months after the invasion, the vessel was consistently engaged in ferrying troops, supplies, vehicles and ammunition to ports across the Channel in support of the Allied Forces advancing across northern Europe, continuing in this role throughout the summer and well into the autumn of 1944. At the end of the war the ship was evidently re-named NSC L (19) and although work was started to convert her into an emergency repairs ship for service in the Far East, with the end of hostilities in the Pacific this was abandoned. Later de-commissioned, in 1948 she was presented to the Master Mariners’ Club of Liverpool and adapted to become their club ship.

With her name changed again, this time to LANDFALL, she occupied a prominent position on the Liverpool waterfront before being purchased by commercial interests to be turned into a riverfront nightclub. Towards the end of the 1990s, the vessel was acquired by the Warship Preservation Trust and, after minor restoration works, was moored alongside the other historic vessels in this fleet at East Float Dock, Dock Road, Birkenhead, Wirral, until January 2006, when the Trust went into liquidation.

In March 2019 it was reported that the vessel is set to be conserved in time for the end of the 75th anniversary year of the D-Day landings, thanks to a grant from the National Lottery of £4.7million.  The aim is for her to be open to the public by early 2020.  She is the only known World War II tank-landing craft left in the UK and is believed to be one of only ten left in the world.

In August 2020, LCT 7074 arrived at her new home outside The D-Day Story museum in Portsmouth. 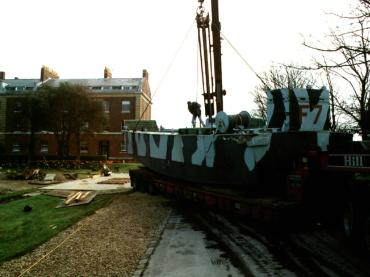 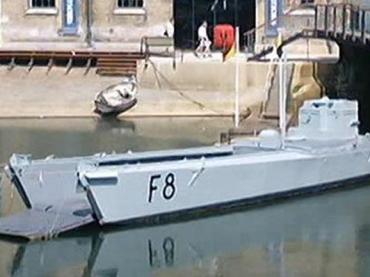