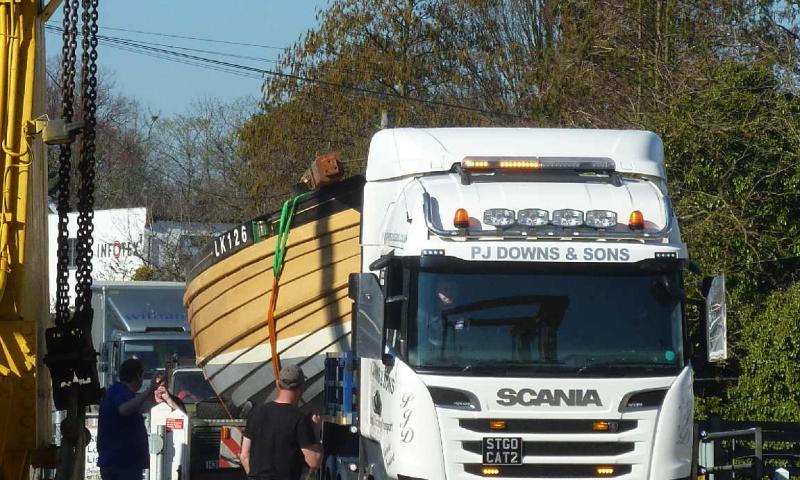 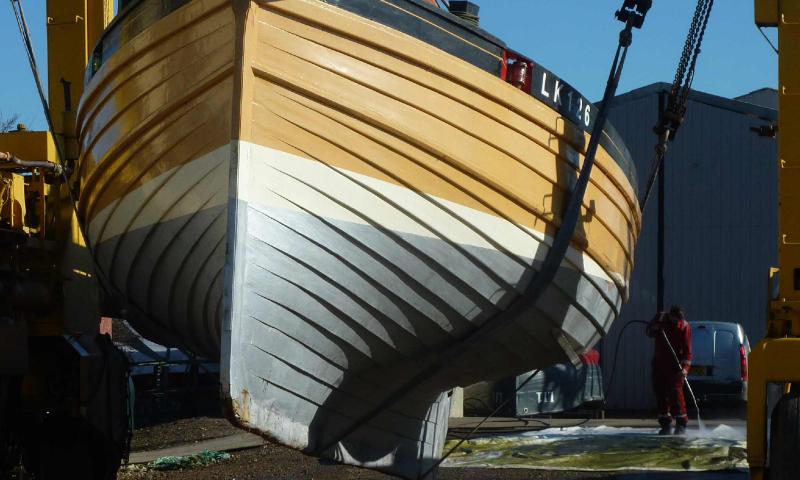 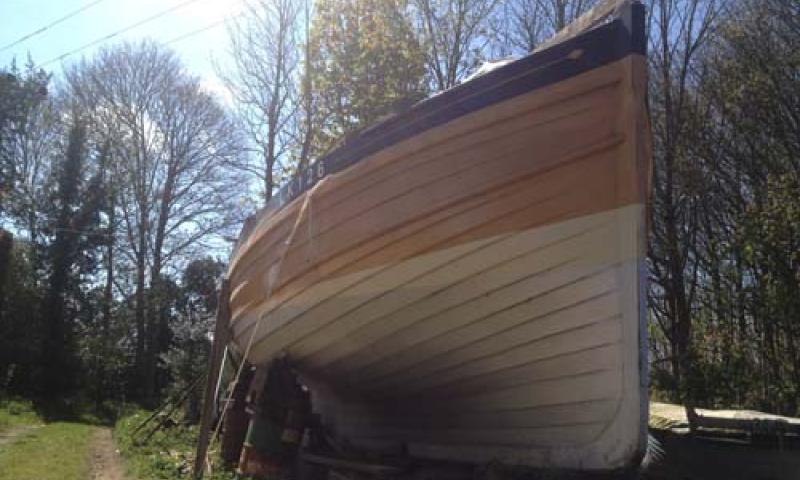 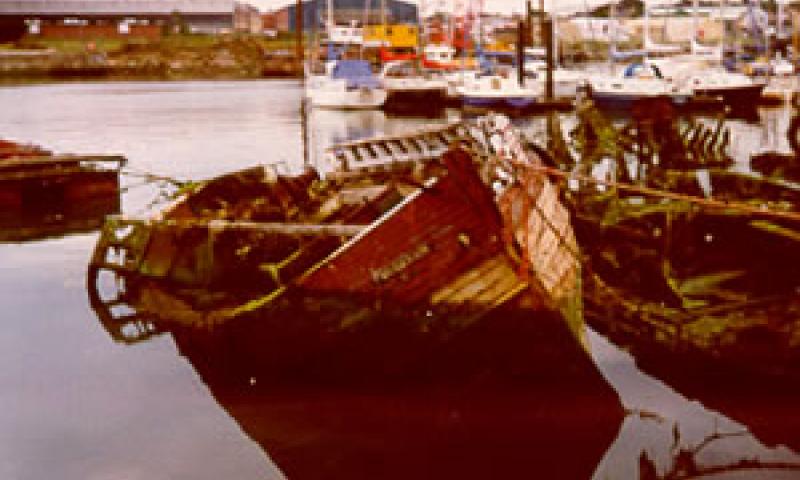 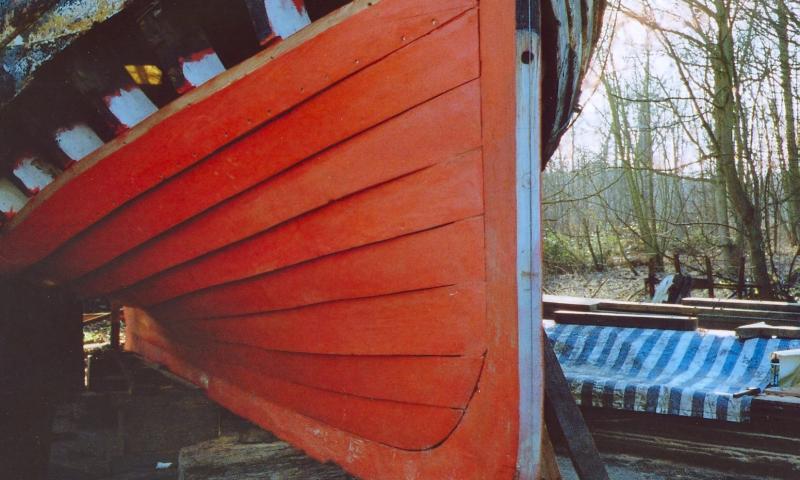 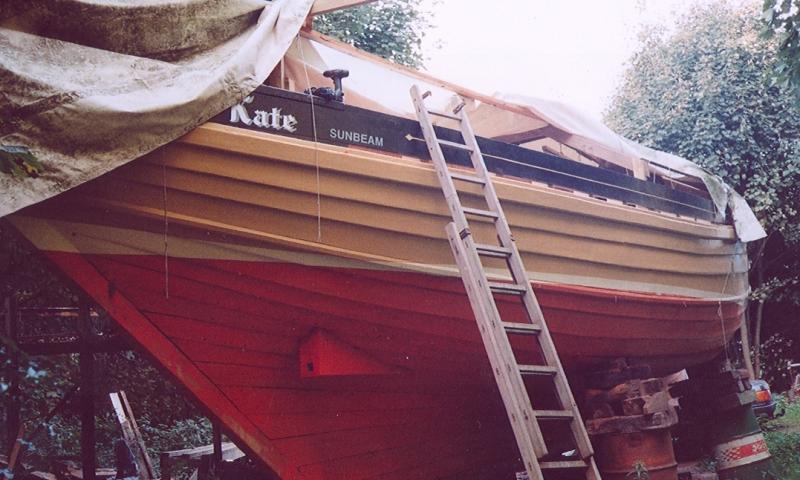 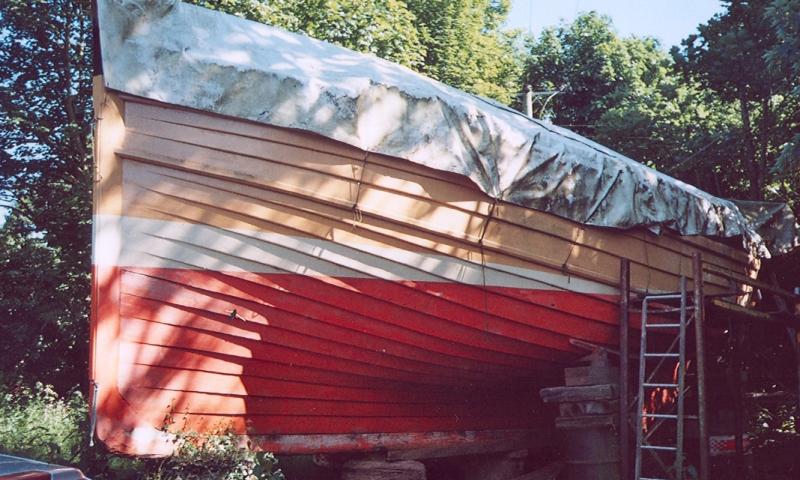 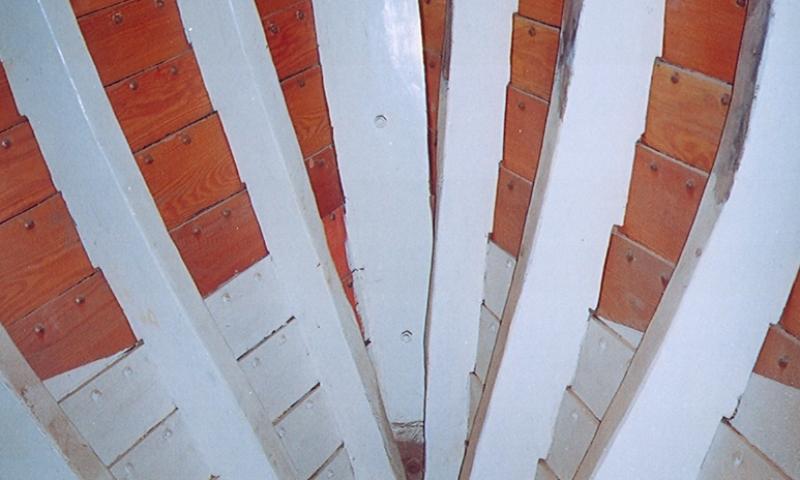 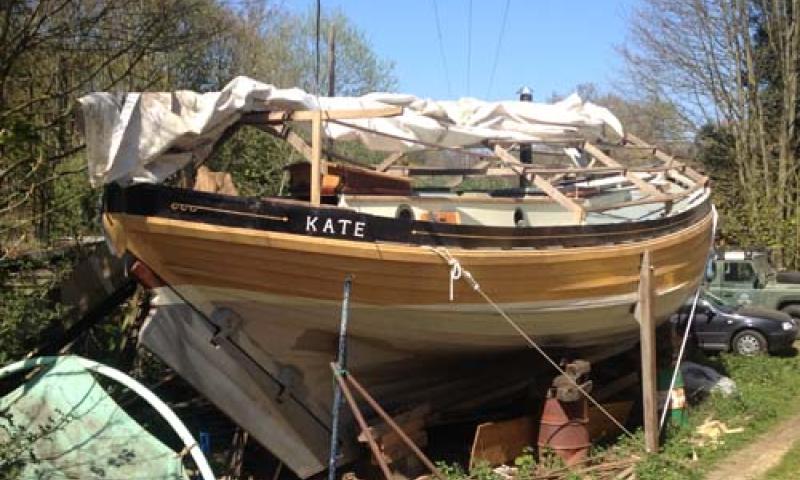 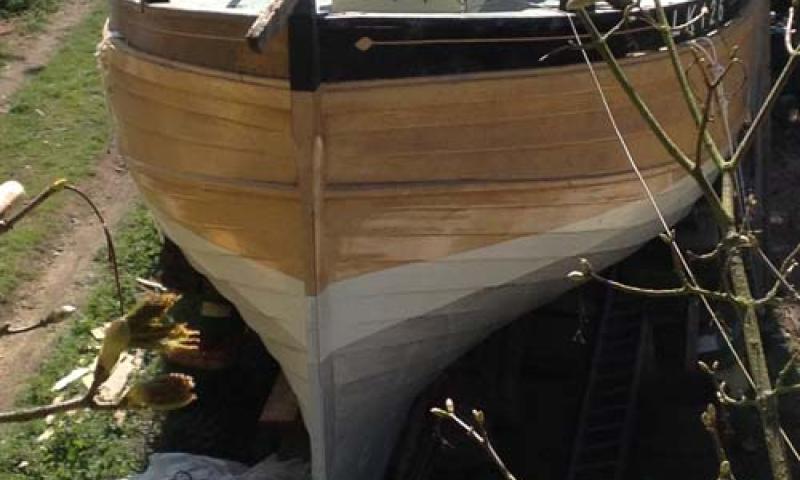 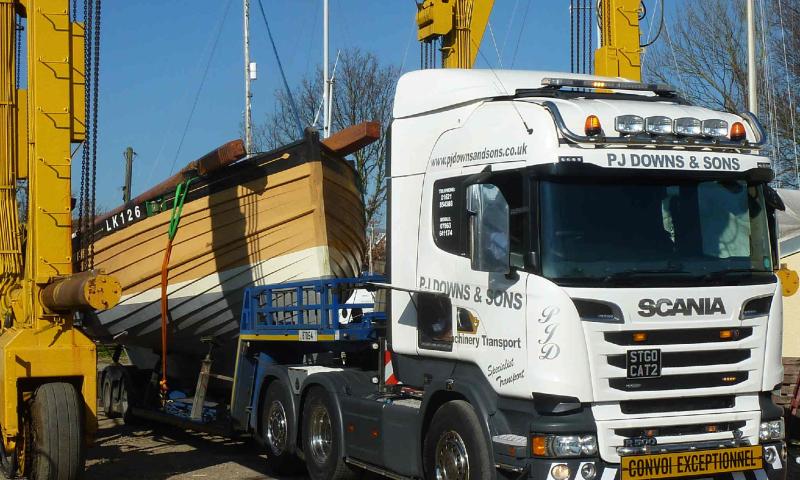 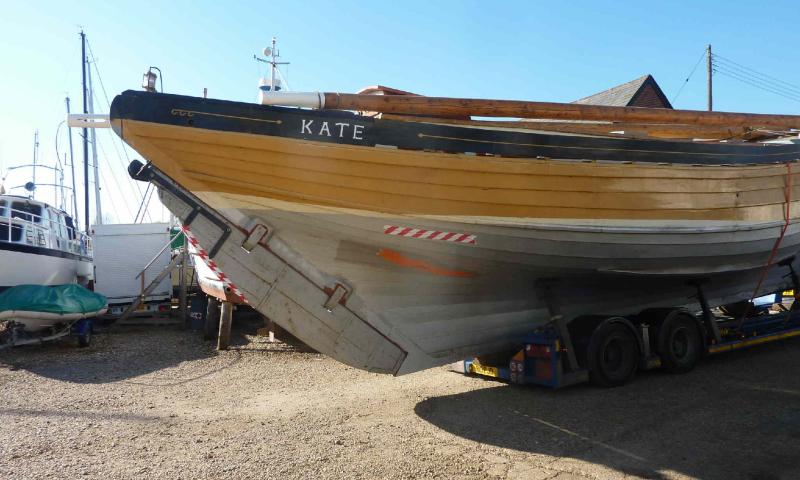 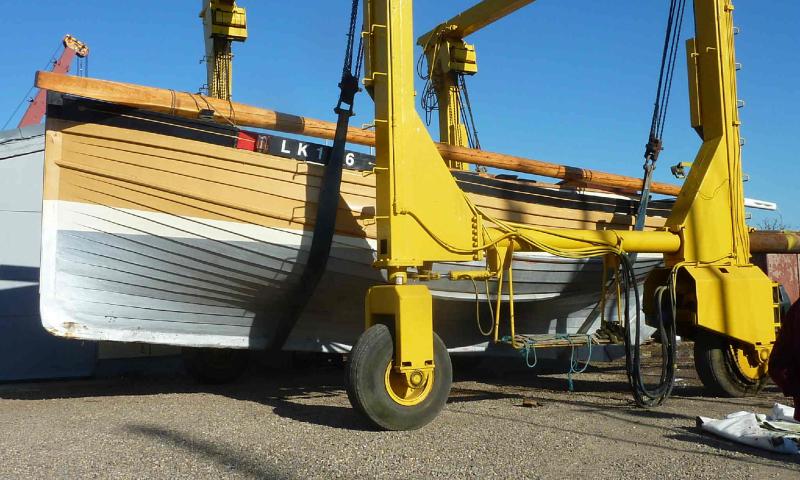 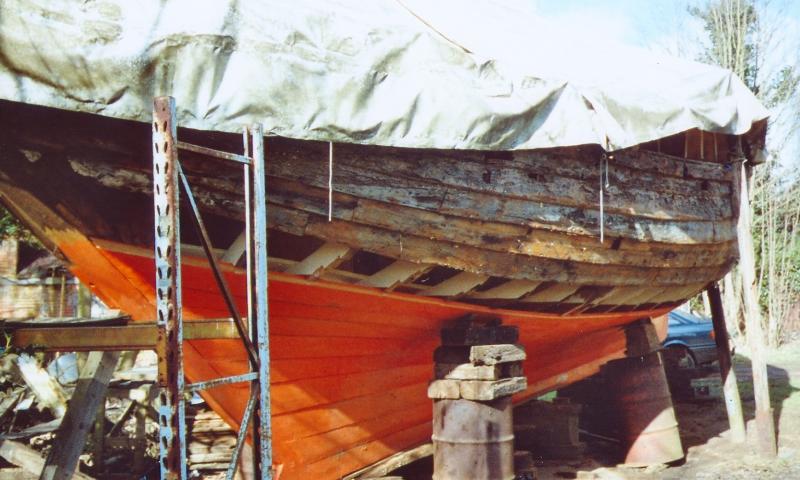 KATE was built at the Hay & Company's yard in Lerwick in 1910 and was 41'6"ft long, clinker built and rigged with two lug sails. She was built for two local fishermen, Thomas Isbister and Innes Smith, and designed for line fishing. The fishermen shareholders were unable to pay their debt to Hay & Co who then became sole owners. Kate is as far as is known, the only clinker original Zulu class hull in existence today.

To improve her performance Hay & Co had a 25hp engine installed in 1920 and a few years later a seine net winch. The KATE was semi-derelict in November 1946 when she was bought by the Tait family of Burra. William G Tait became her skipper and renamed the craft SUNBEAM. She was given a complete overhaul along with a new engine, and then worked as a seine netter.

In 1952, when Mr Tait and partners bought the 51ft CELERITY the SUNBEAM was bought by brothers John Robert and Joseph Watt of Scalloway. They operated her until the 1960s, then she was sold to Lowestoft. Eventually she was laid up in the boats' graveyard at Oulton Broad.

Don Windley and Graham Brewster of the Essex-based Sailing Smack Association paid £3 for her remains and, with a team of helpers, brought her upright so that she could be refloated and towed to a nearby quay to be rebuilt.

On 27 November 1999 KATE was moved by transporter from Lowestoft to Nacton near Ipswich where the team had workshops and stores. Work began to fit the new stem, apron and forefoot knee. A 1:12 scale model of KATE was also made by Don Windley for sailing on the Orwell.

Graham Brewster continued the restoration on his own until he fell ill in late 2011, and so sold her to Martin Goodman in early 2012, who is continuing the work and hopes she will be re-launched in 2017. She will be taken back to her original lug ketch rig with 50Hp auxilliary engine.

She has been taken back to her original name of KATE. In February 2019 she was moved from Home Farm, Nacton to Granary Yacht Harbour, Melton for the final phase of her restoration. New spars have been fitted.