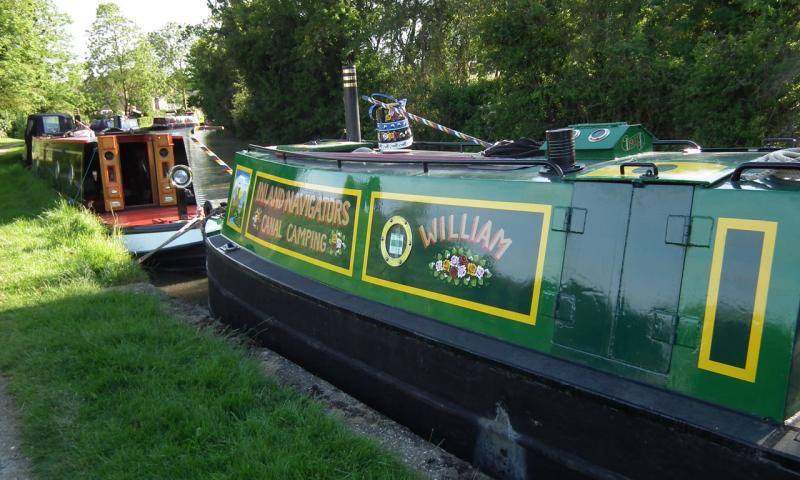 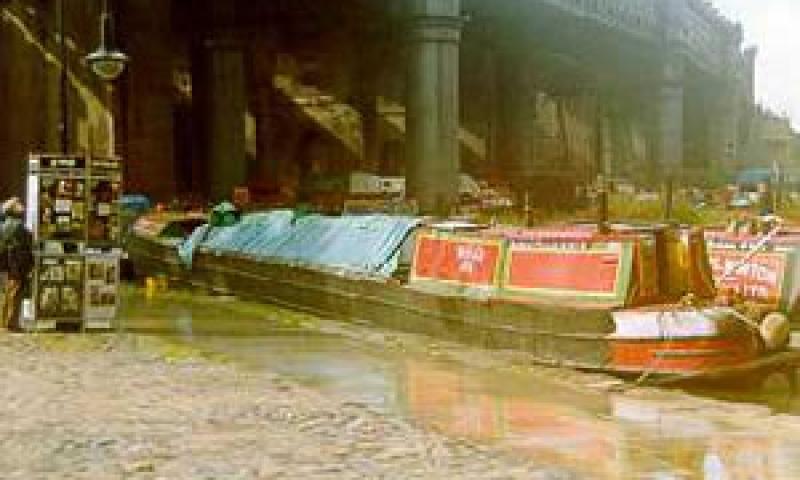 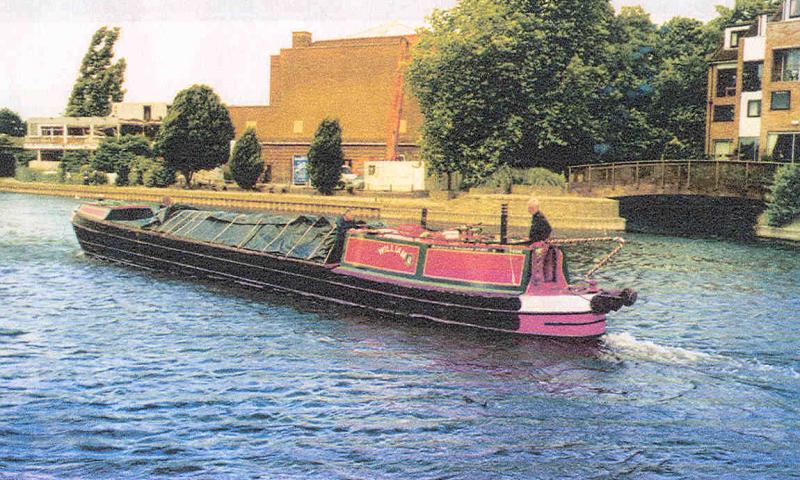 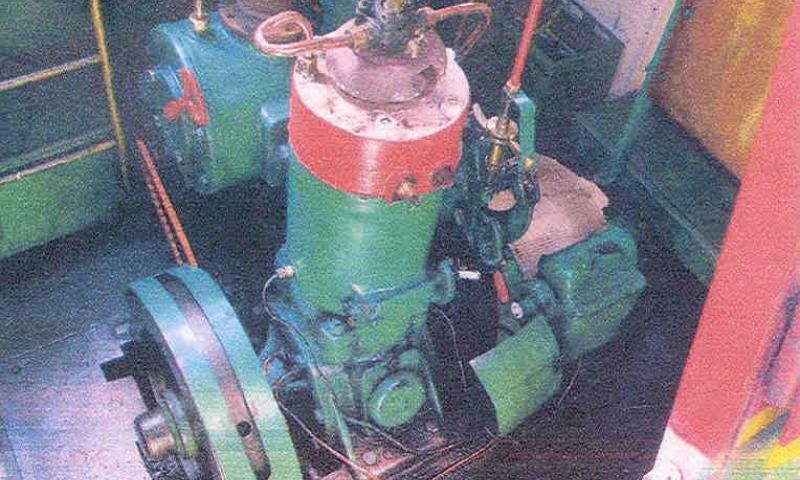 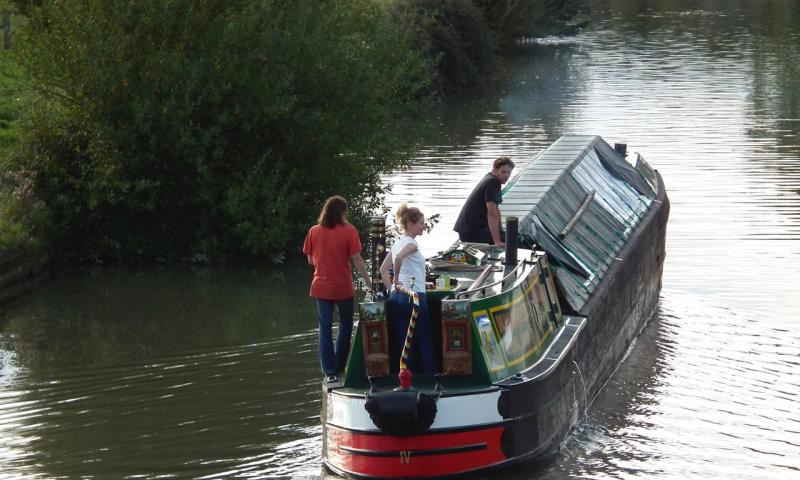 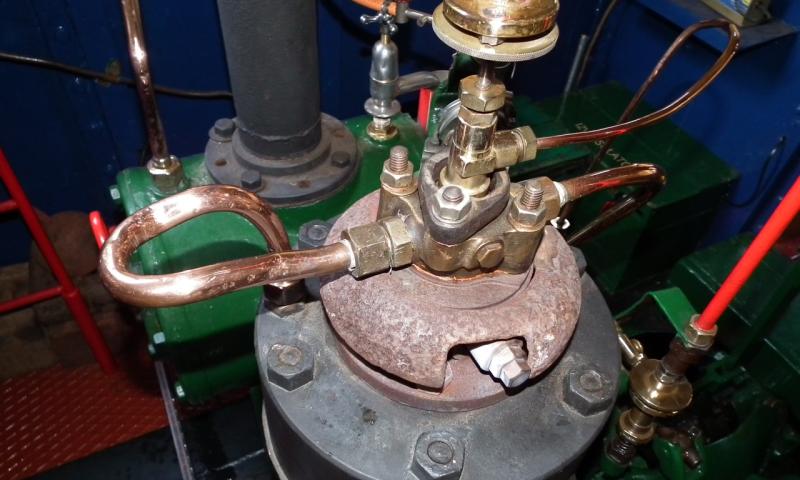 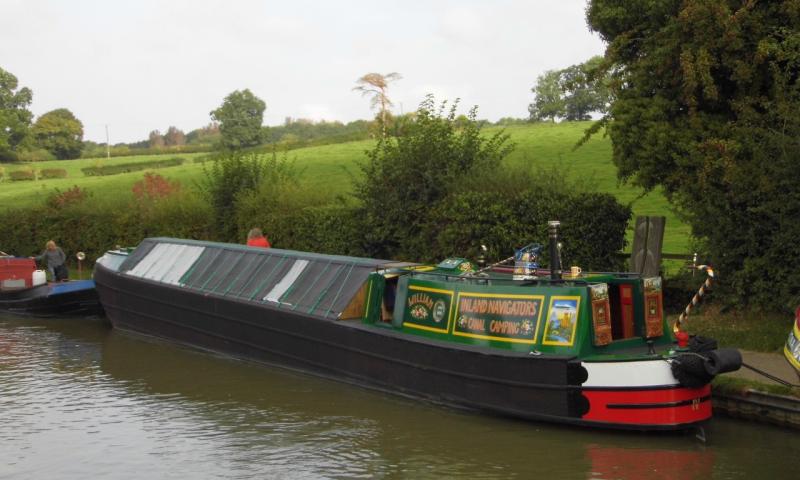 WILLIAM was built in 1931 by W.J. Yarwood and Sons Ltd of Northwich. She was built for Associated Canal Carriers Limited and was made of copper bearing steel plate with rounded chines and fitted originally with a Kromhout diesel engine. This was later replaced with a Bolinder B20 single cylinder diesel engine. WILLIAM was registered at Rickmansworth on 21st April 1932 and was gauged for the Grand Union Canal, No: 12323. WILLIAM’s original butty was Adelaide, built by Walkers of Rickmansworth in 1931, and was also gauged at Rickmansworth on 21st April 1932 as No: 12324. It seems the pair worked together in their early lives.

WILLIAM is a Royalty Class boat. Royalty Class boats were pioneering large steel narrow boats designed for both canal and Thames tideway carrying.  Hence they were deep drafted with a high freeboard and WILLIAM was designed to carry up to 42 tons fully loaded to just below the gunwale.

WILLIAM, along with all the other Royalty Class boats became part of the Grand Union Canal Carrying fleet in 1934 and had the fleet No: 99. She carried a variety of cargo between London and Birmingham during the 1930’s. By the 1940’s she stopped carrying goods and was demoted to the maintenance fleet along with the rest of the Royalty Class boats.

In 1949 she was acquired by the National Coal Board and registered in Manchester on 2nd March 1949 (No: 1165). She carried coal between Plank Lane Colliery and Barton power station and then from 1957 was owned by Gordon Waddington and continued to be used as a carrying boat on the Bridgewater Canal until 1962. Since 1962 she has been used as a pleasure boat and then from 2014 as a camping holiday narrow boat by Inland Navigators (inlandnavigators.co.uk).