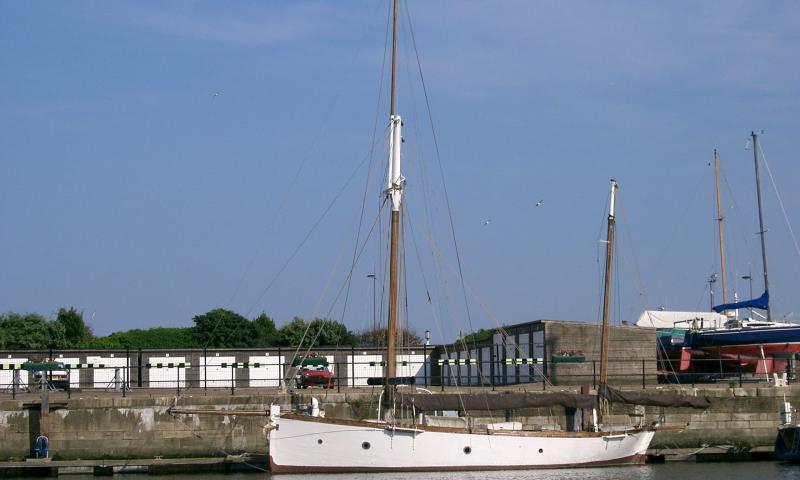 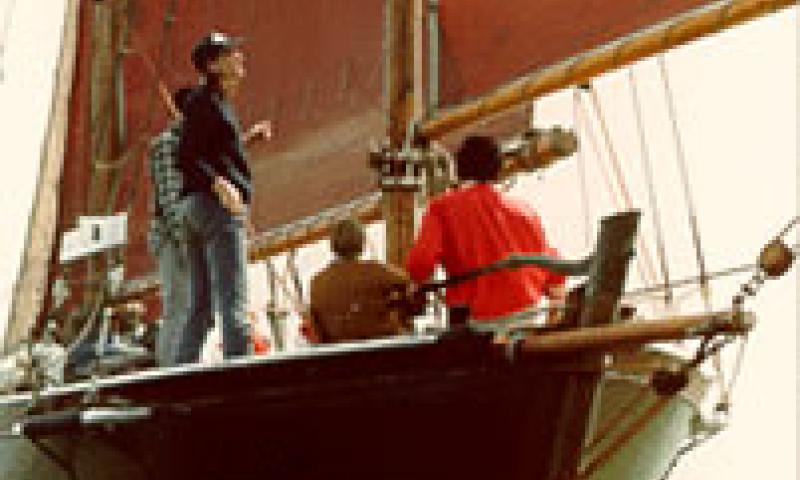 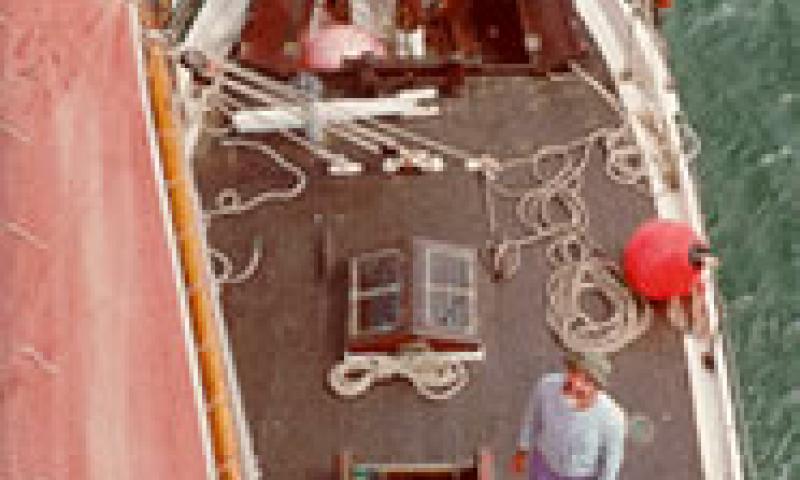 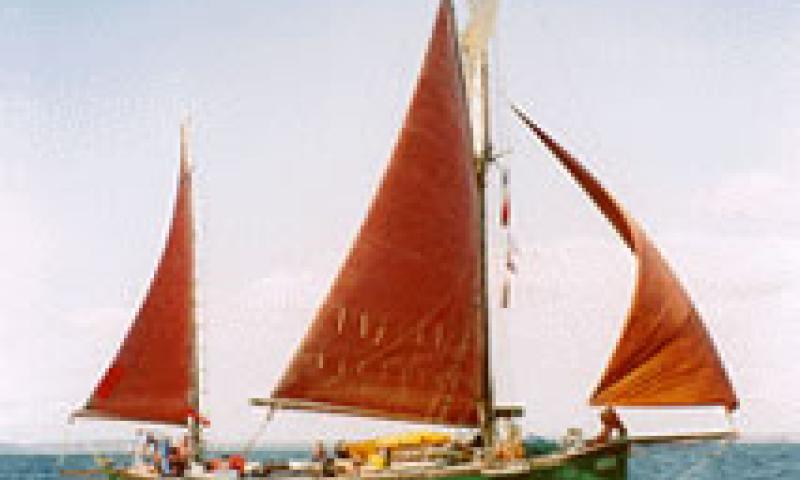 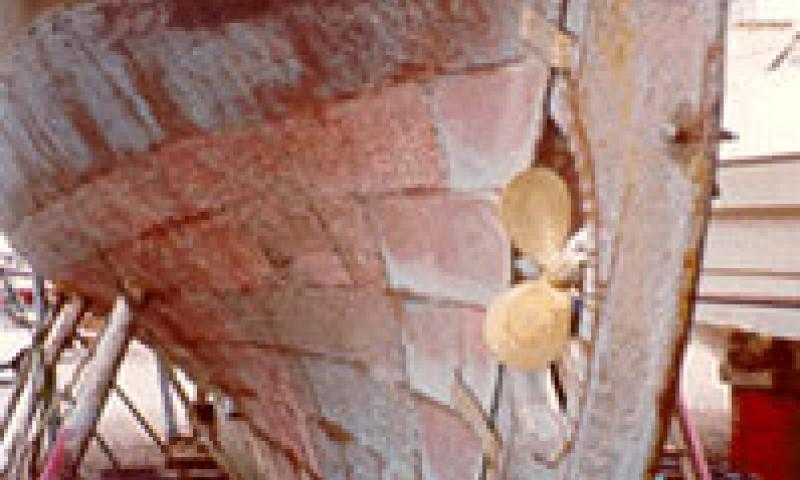 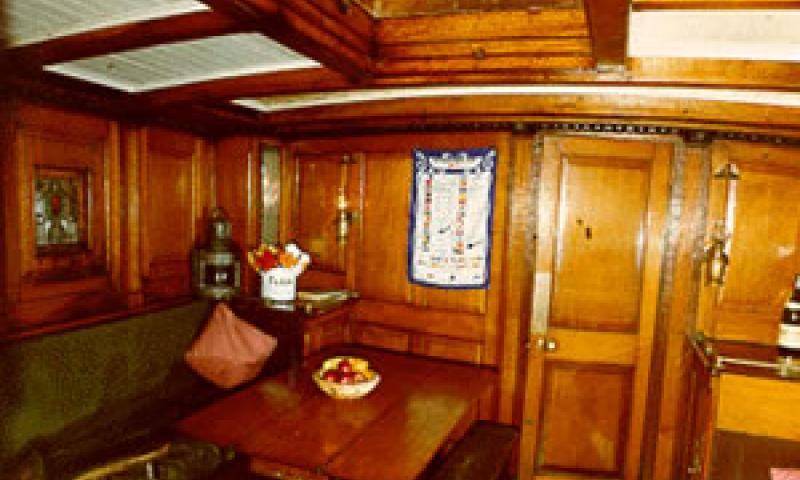 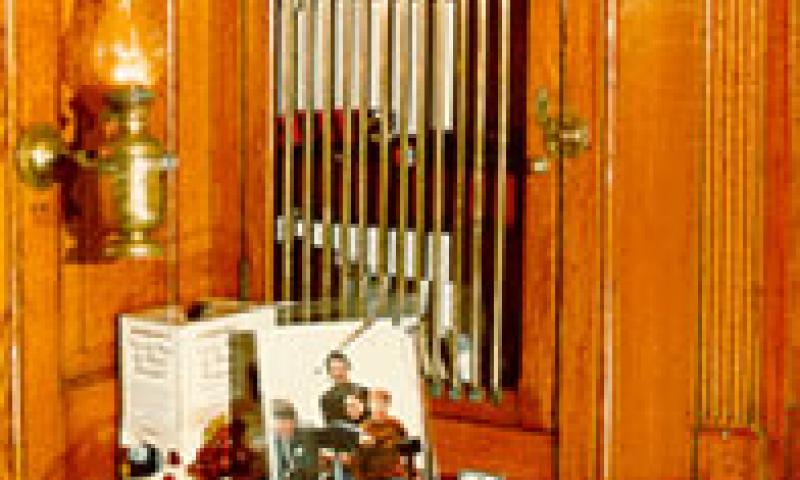 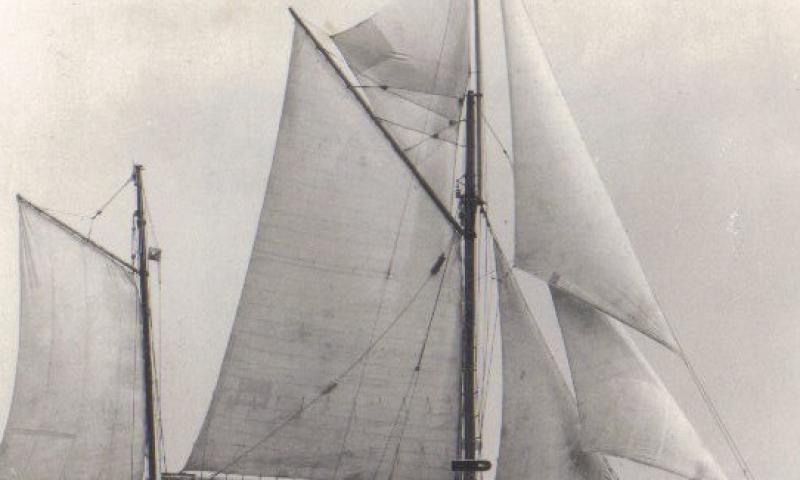 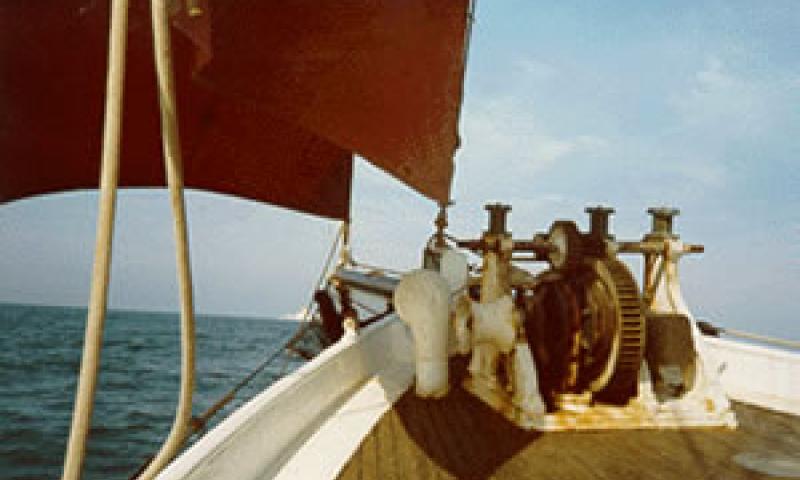 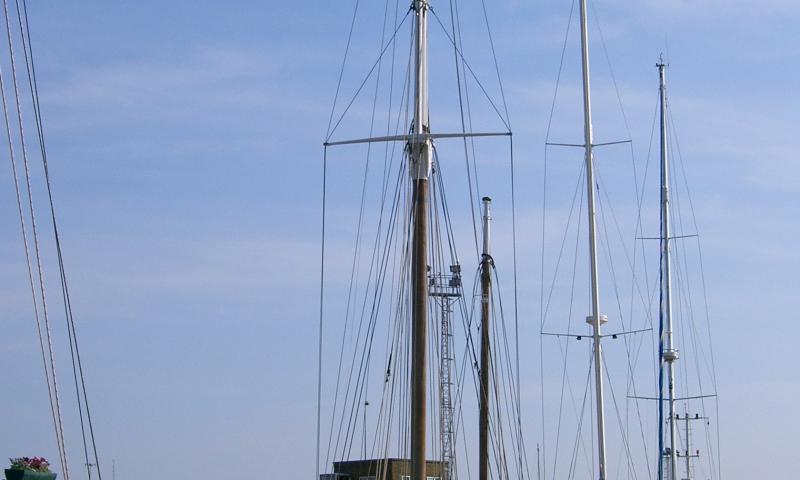 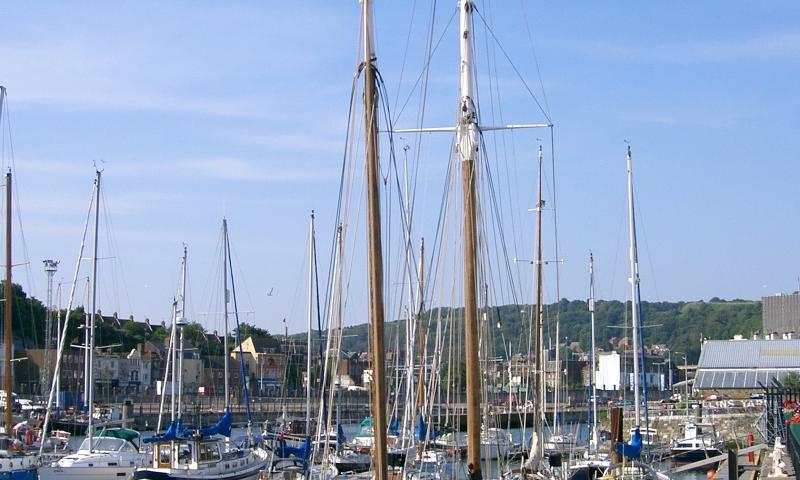 NELL was commissioned by Robert Cowan Robertson from George Watson (other yachts designed by him include THISTLE, VALKTIE 2 and 3, SHAMROCK for Sir Thomas Lipton, METEOR for the German Emperor, and BRITANNIA for Edward, Prince of Wales). NELL was built by Thomas Orr at Greenock along the lines of a Loch Fyne skiff, and launched in Greenock on 23 June 1887.

Bought by Charlie Stevens from Edward Bonel when she was lying in Catherine’s Dock in London. Bought as a half share and then bought by Andrew Millar as the other share later before owing her completely.

Sailed with Eddie Bonel and four others from there to Dartmouth the year was 1972 and got into difficulties off the Goodwin Sands in a gale and were rescued  by the Walmer lifeboat . She was lived aboard Nell in Dartmouth and then sailed to Falmouth and moored in Mylor where repair work as carried out.

She was then sailed to Ireland (engineless) making landfall in Kinsale in 1974/5 with my wife to be and Dion Erasmus who later bought the boat  approx in 1977.

The interior is highly decorated and sliding stained glass windows mask the portholes. Prior to 1982, she was often seen in the Falmouth area as she was owned by Dion Erasmus and was moored off Flushing. In 1982, NELL was the subject of a television documentary film by Lawrie Emberson and for a time formed part of the display of vessels at St Katherine's Dock, London. She was owned for a time by Neil Gamble of Teignmouth and was often to be seen in the River Teign in the 1960s. At that time she had a large wooden deckhouse.