Grimsby Fishing Heritage Centre is a multi-award winning attraction which will transport you back in time into the 1950s' heyday of this famous port.

It's home to the historic diesel side trawler, Ross Tiger, which has a permanent mooring outside the Centre in Alexandra Dock.  Tours offer a unique opportunity to see first-hand what it was like to be aboard a fishing trawler, in what is often described as Britain's most dangerous job.  You can learn the ropes from their trawler guides, most of whom are ex-trawlermen.

In May 2019 North East Lincolnshire Council received a £50,000 grant from the Coastal Revival Fund, which will be used alongside its own funding to plan for future enhancements to the Fishing Heritage Centre and a detailed conservation and maintenance plan for the historic Great Grimsby vessels in the collection: Ross Tiger, and Perseverance.

This follows the initial survey works completed on the historic vessels in 2017. 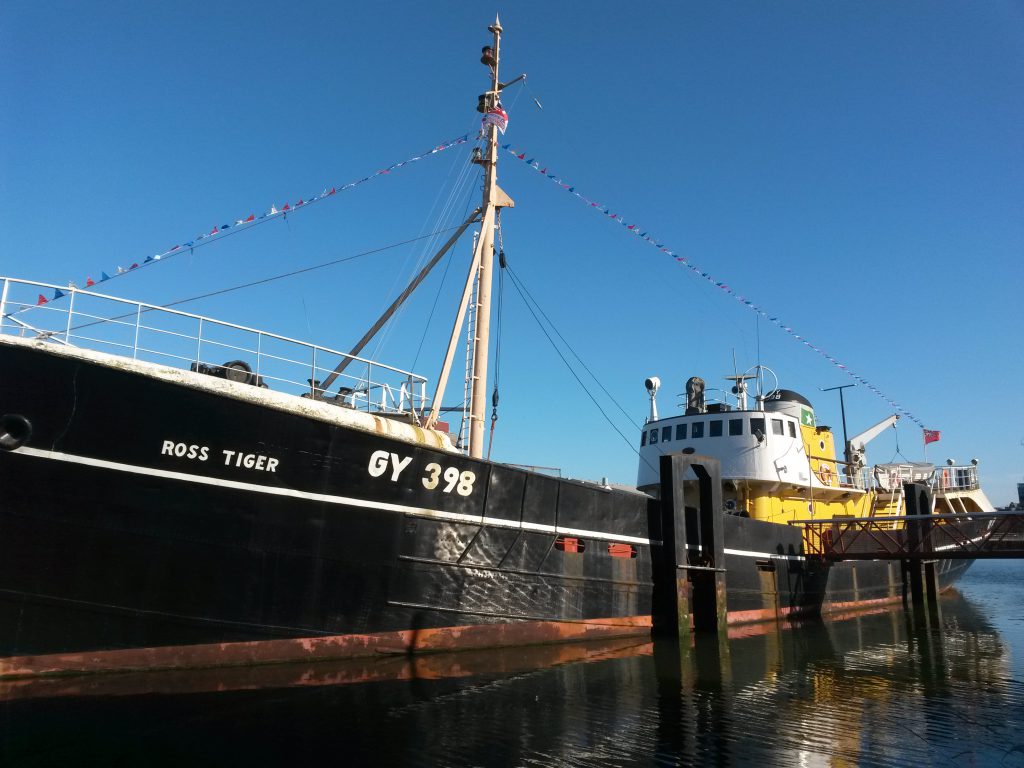 Ross Tiger is a physical reminder of the advances to the fishing industry that were developed at Great Grimsby.

Despite her pedigree and technology, she was still built for a dangerous task.  Although sadly losing some men at sea, Ross Tiger managed to survive almost 30 years of a job described as the most dangerous peacetime occupation in the UK.  She has kept many men safe.

Grimsby alone lost a shocking 32 ships in the one decade of the 1950s. Over the years, thousands of men have lost their lives from this port in the endeavour to catch fish.

Ross Tiger is preserved as a memorial to so much, including the magnificent Yorkshire shipbuilding industry, the engineering heritage of the city of Lincoln, the bravery and skill of generations of British trawlermen, and the thousands that sailed from our port never to return. 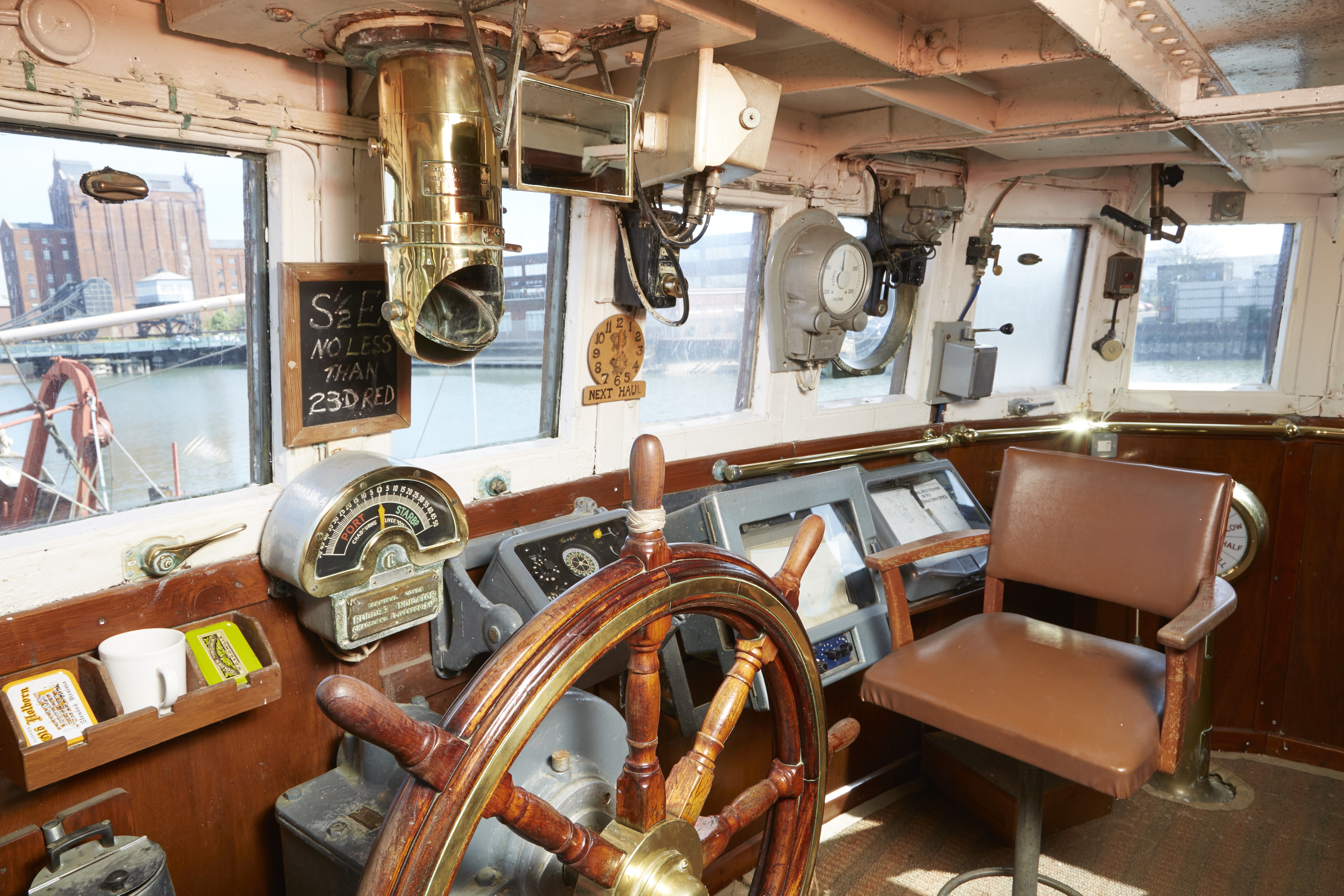 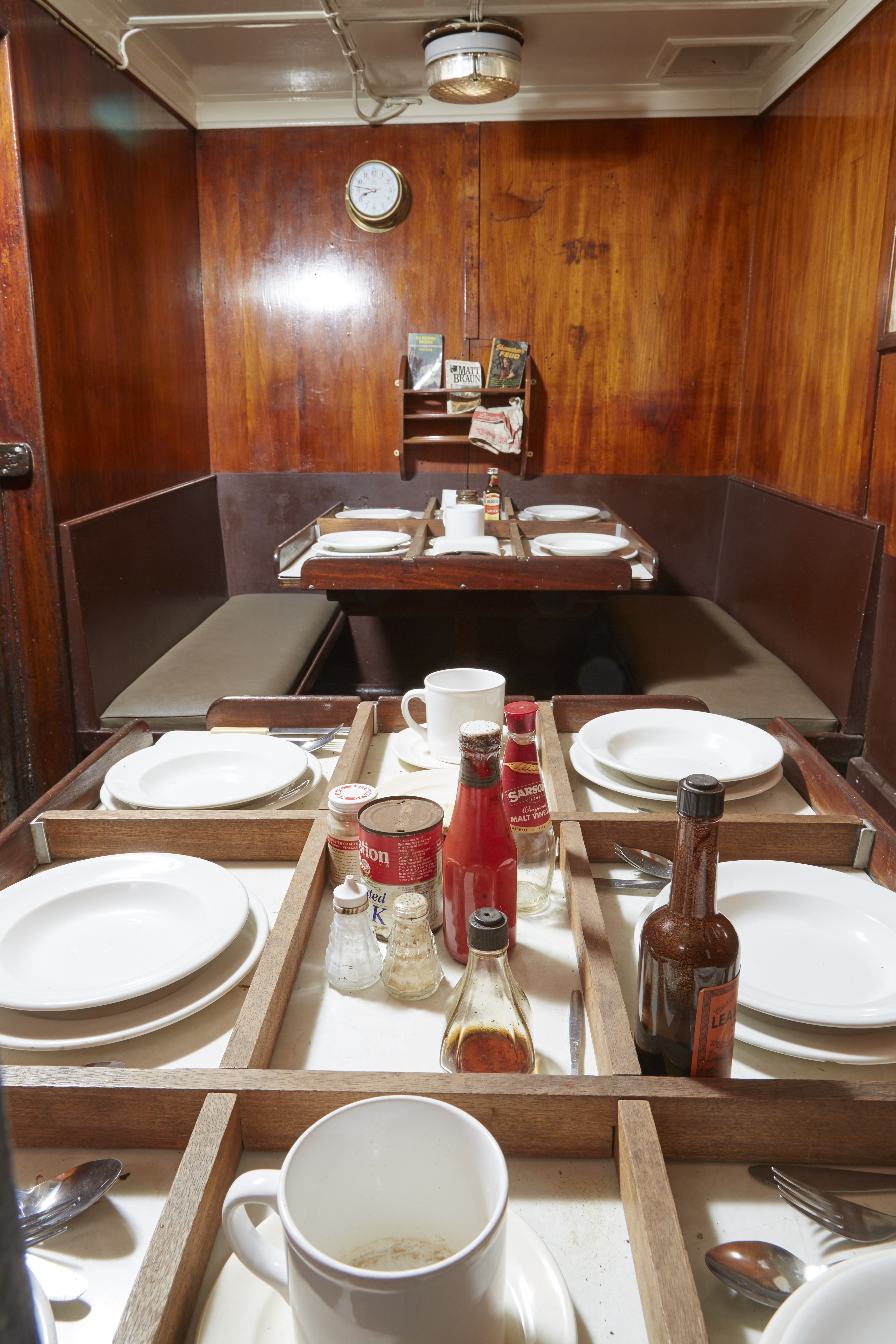 Grimsby Fishing Heritage Centre has maintained a popular school visits programme for more than 20 years. In 2016 they received the Sandford Award for Heritage Education, highlighting the quality experience and educational value that a visit here offers.  They’re proud of their special attraction and are confident it will take your visiting children on a learning journey they will remember and talk about for a long time.

Our multi-sensory exhibits, object handling, exhibitions and hands on interactives mean that children will engage in this rich topic, whatever their learning style.

Cross-curricular opportunities will keep you inspired for more great ideas when you get back to the classroom.

Find out more about the Grimsby Fishing Heritage Centre here.