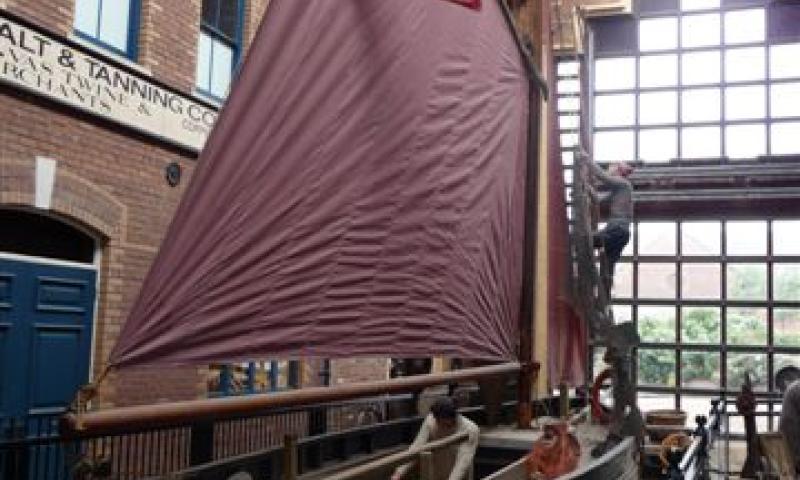 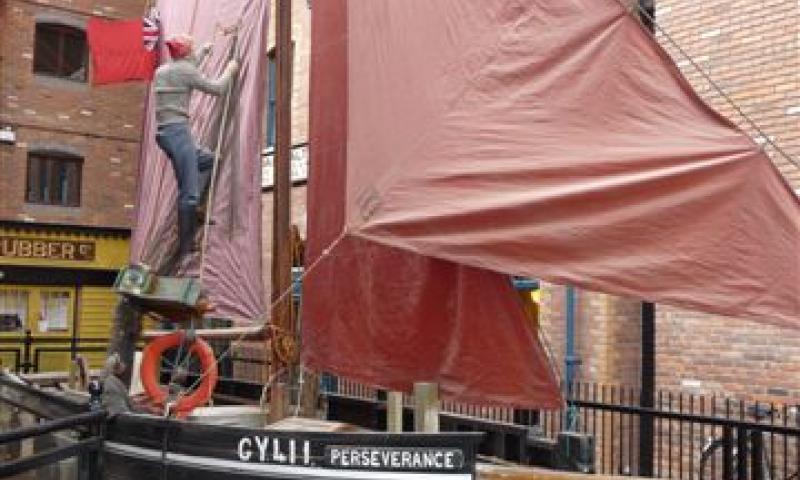 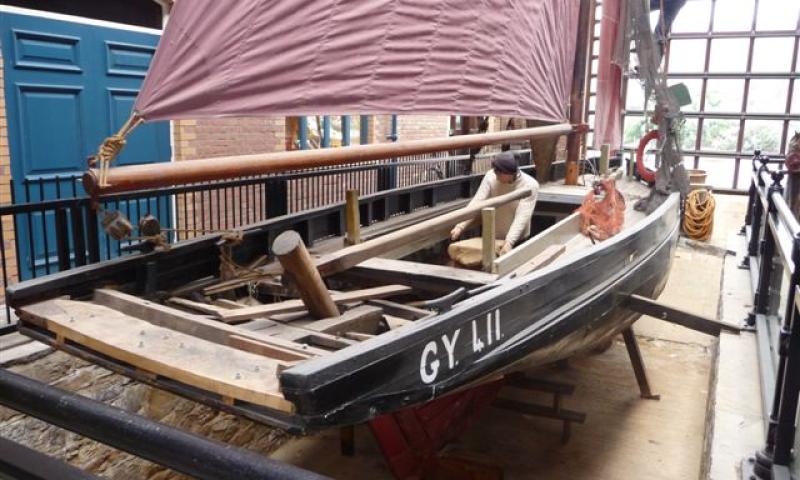 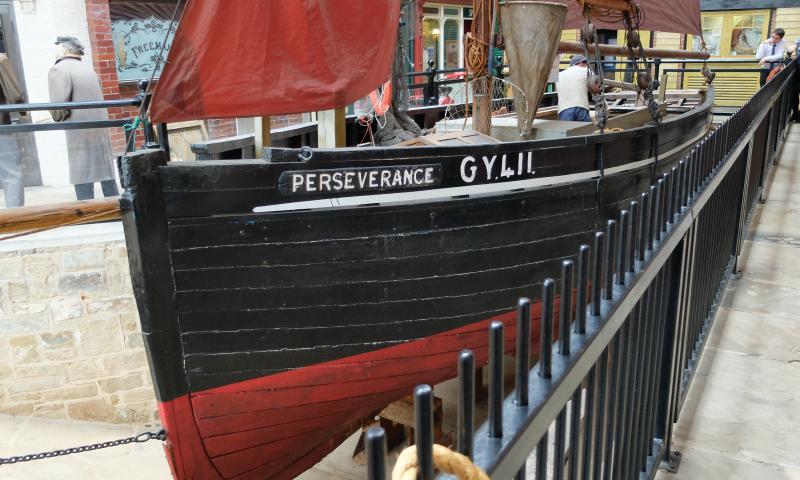 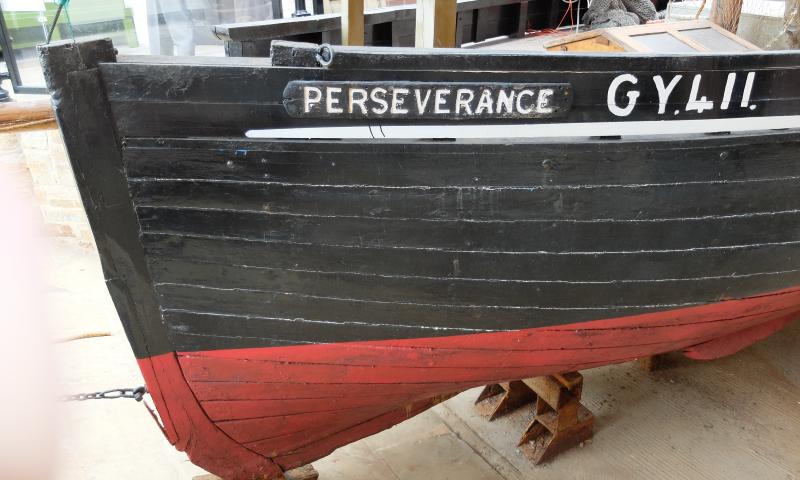 PERSEVERANCE is thought to have been built around 1914 at the boat building firm founded by Alexander Munroe Gostelow of Boston. She was built with two sister ships, PROVIDENCE and UNITY, as it was a common practice for the yard to name the vessels they built in groups. The first owner of PERSEVERANCE is unclear, but by the 1920s she was owned by the Parrot family and in use as a shrimper in the Humber. The Parrots are more than likely the first owners. Berthed at Patrington Haven on the north shore, her fishing grounds were not to change for most of her working life. PERSEVERANCE was Hull registered at this time as H.126. In 1937, PERSEVERANCE was purchased by Jack Croft, who used the boat for shrimping during the early part of the war until it had to be laid up. After the war Jack Croft continued to fish the Humber Estuary. His last crew member was Frank Harper, who joined Jack around 1975. Jack's eyesight was failing and a year later he retired and sold PERSEVERANCE to Yarmouth. After a short stay in Yarmouth, PERSEVERANCE was sold to Mr Hewson and Mr Sundale of Louth, who re-registered her for fishing in 1979. In 1980 the boat was purchased by Mr Scholey of Barton Upon Humber. Mr Scholey sold PERSEVERANCE to Great Grimsby Council in 1987 for restoration and exhibition in the National Fishing Heritage Centre where she has a special role in Grimsby's fishing history. 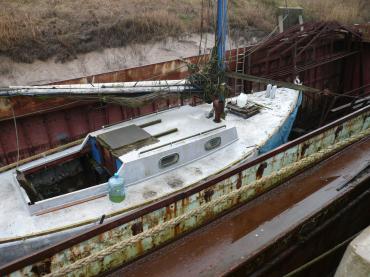