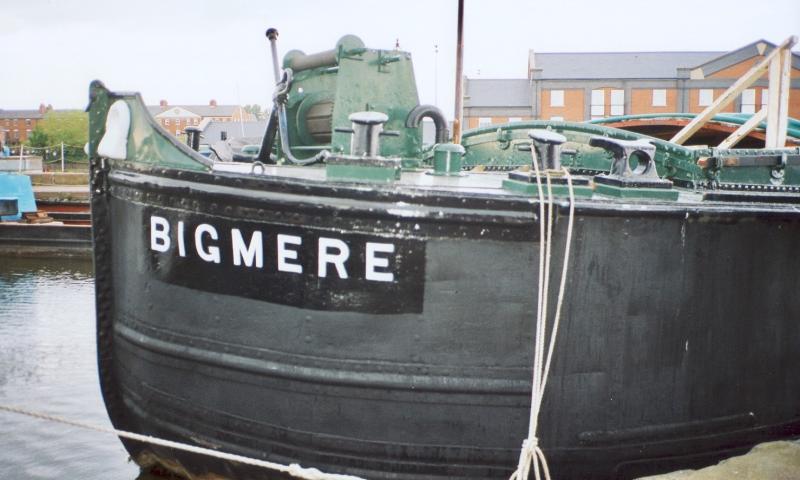 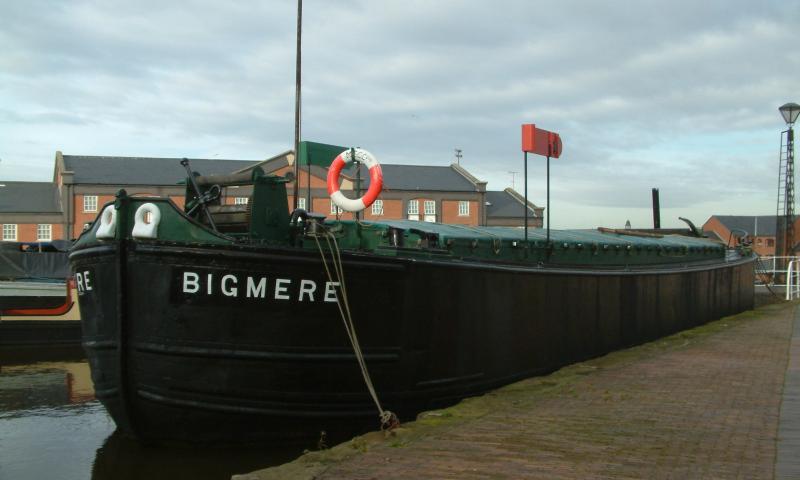 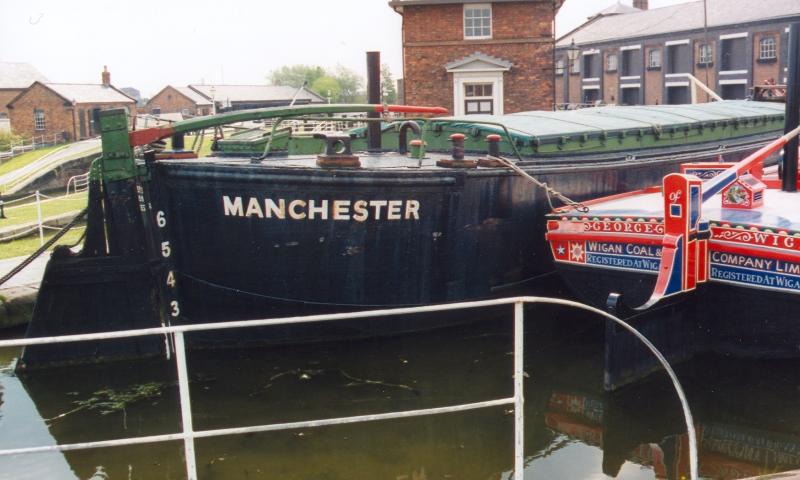 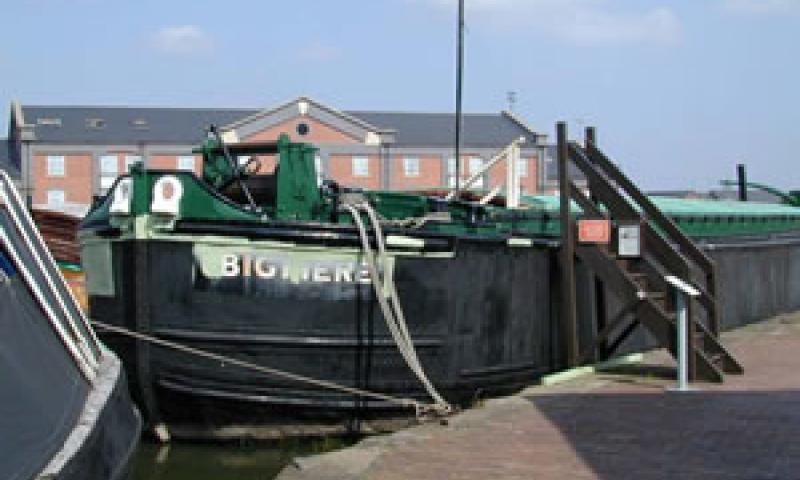 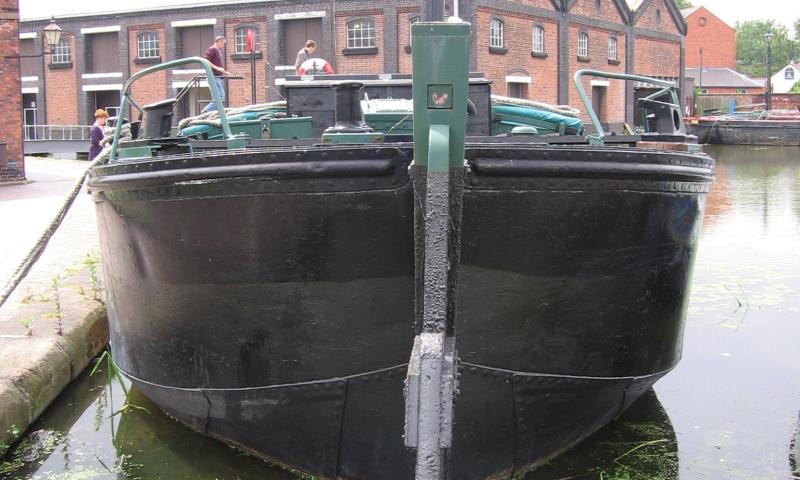 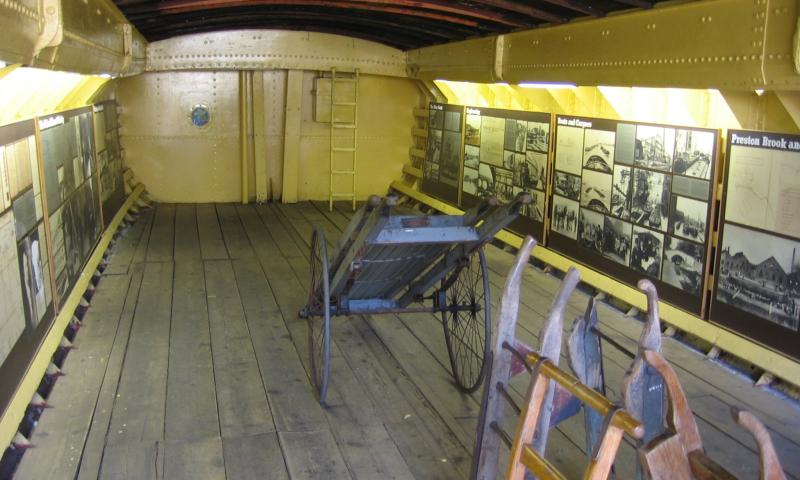 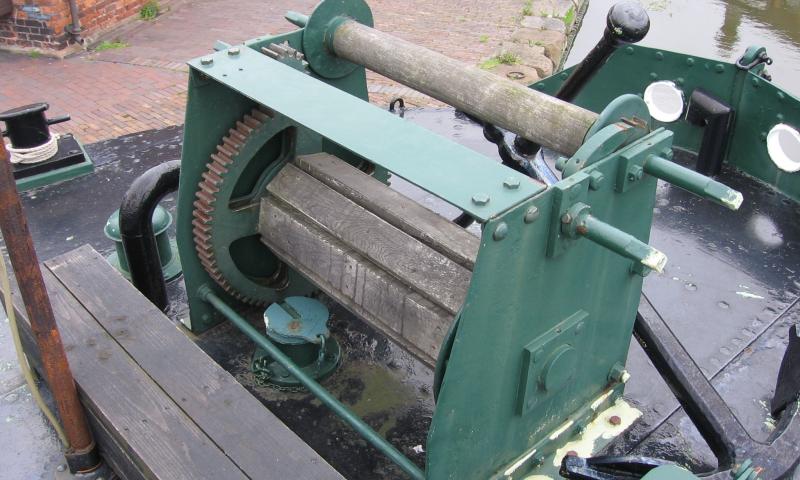 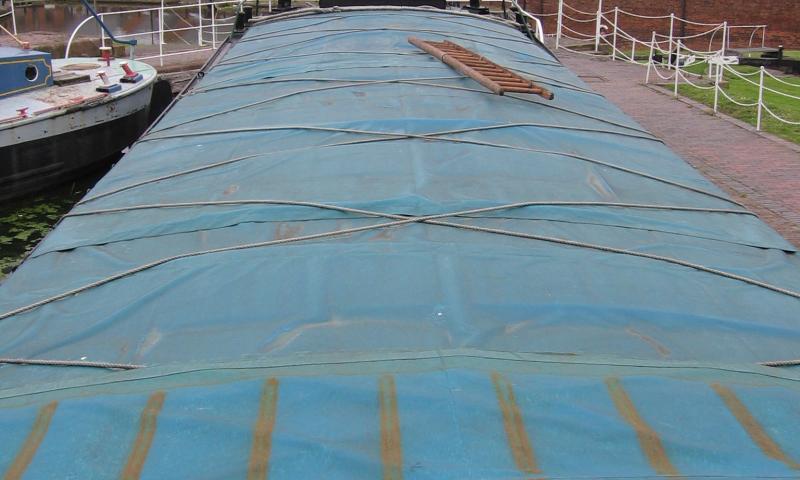 Built in 1948 by Yarwoods of Northwich, Cheshire for the Manchester Ship Canal, BIGMERE is a steel barge originally used for the carriage of cargo on the Bridgewater Canal and the Manchester Ship Canal which she did until 1974. Having no means of propulsion, she was towed from place to place. She is now preserved afloat as a museum at Ellesmere Port. She was built to carry grain from Manchester Docks to Kelloggs at Trafford Park. She was in the trade until circa 1974 and was then purchased by L Crampton and used as floating storage at Frodsham. 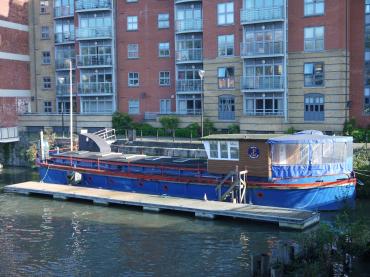 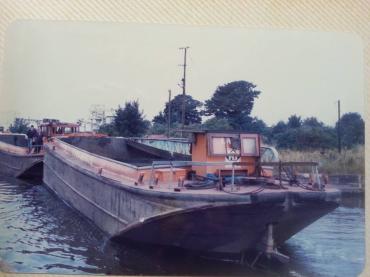