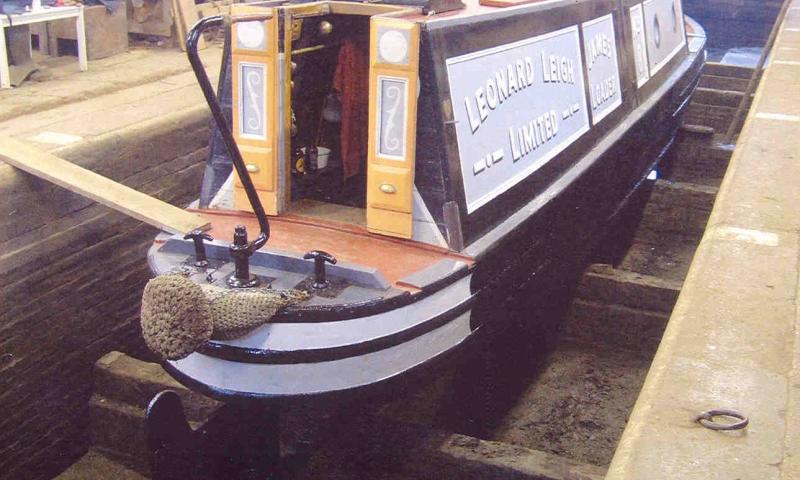 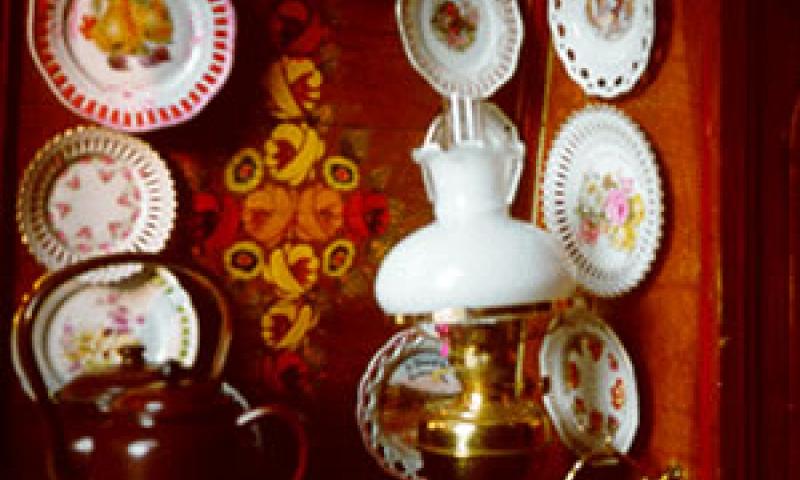 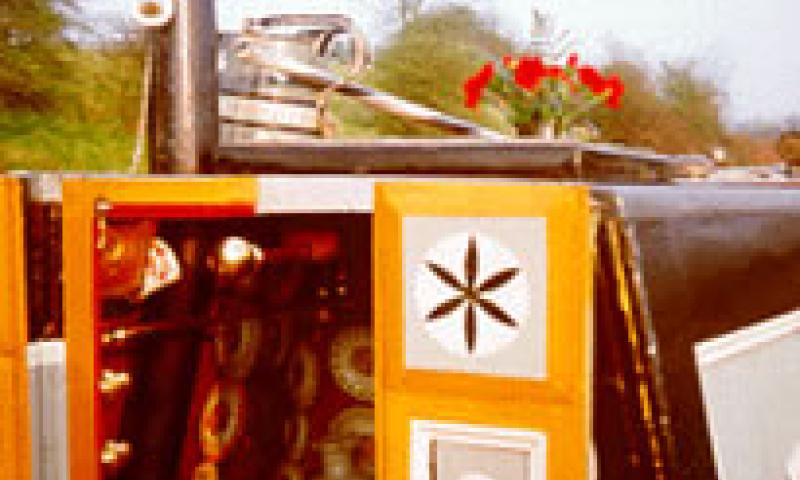 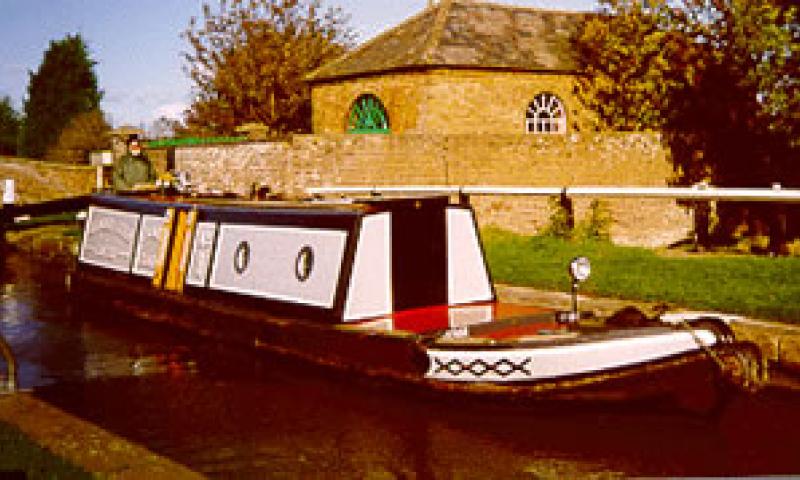 JAMES LOADER is a narrow boat tug, built by Joseph Worsey in 1946 at Walsall. Her hull is carvel built of oak side planking, with an elm bottom and iron frames. She has a counter stern and a pointed bow with a plumb curved stem. Her current engine is a Gardner 2LW diesel, with two cylinders and twenty-four brake horsepower. She worked entirely on the Birmingham Canal Navigation between 1946 and 1964, towing coal barges in trains of up to six in number, each weighing twenty-eight tons. In 1964, she was sold out of the Leonard Leigh Fleet to Peter Freakly who converted her accommodation for leisure use. Over the next twenty-eight years, the vessel covered approximately 20,000 miles on Britain's canals and is still in use today. She now operates as a pair with the Small Woolwich butty, BETELGEUSE. During the winters of 2004 and 2005, they traded retail coal and smokeless fuel on the Kennet and Avon Canal, having loaded at Buckby top lock during the summer. In 2006, they carried Tanya Kovat's art installation 'Meadow' from Bath to London. The boat has recently performed several towing duties: delivery of day boat BCN N0108 to Uxbridge for sand carrying, recovery of the butty LUCY, towing houseboat DRAGONFLY between Basingstoke Canal mooring and dry dock, towing BETELGEUSE from Braunston to River Wey and return for a cargo of timber. JAMES LOADER is now located at Tess Wharf, Braunston, Northants.