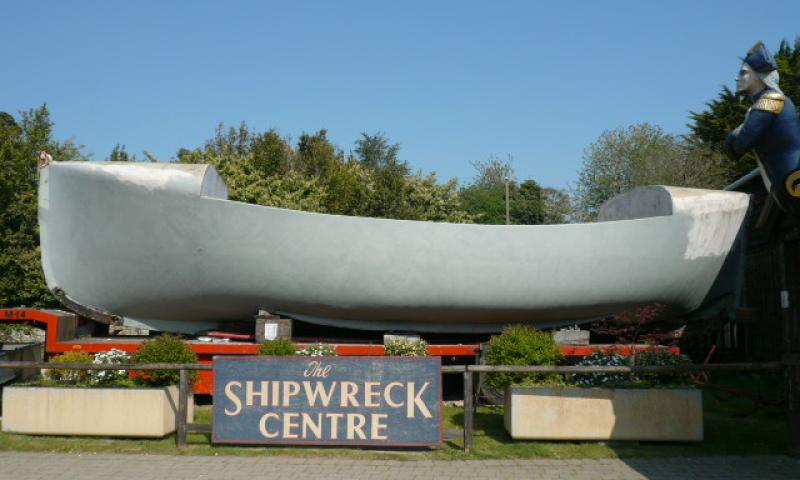 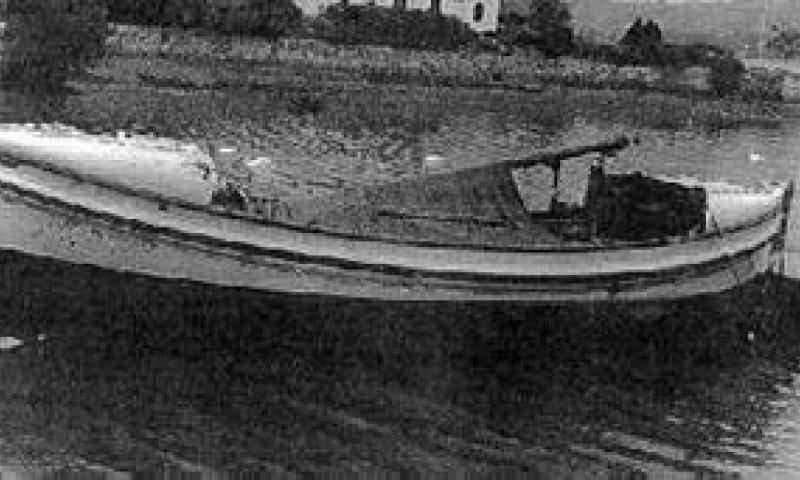 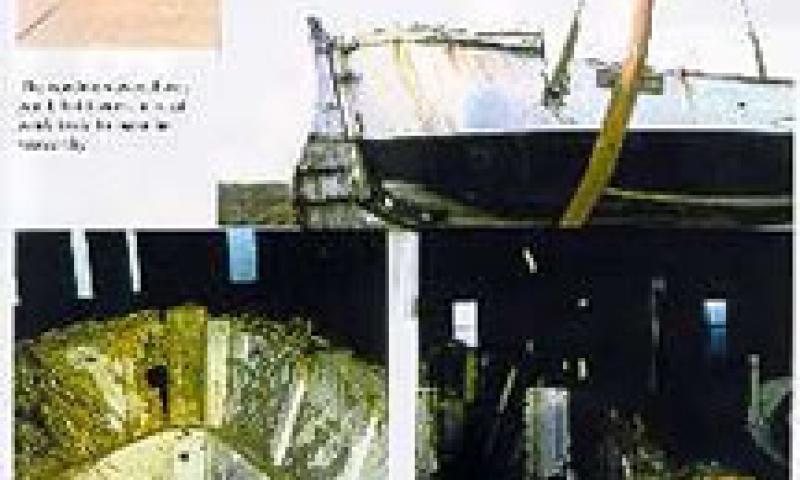 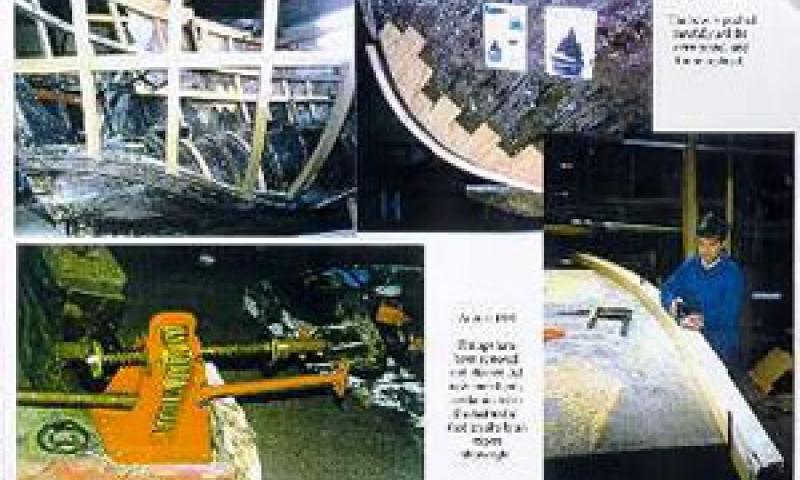 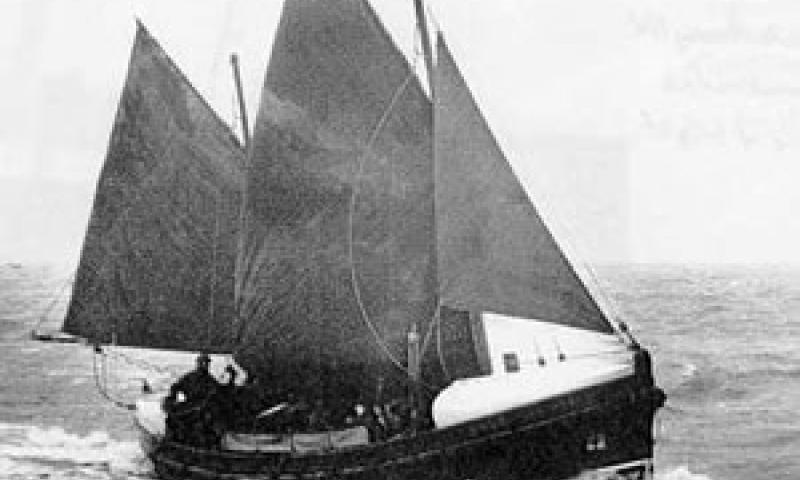 Built in 1922 by J Samuel White at Cowes, Isle of Wight, LANGHAM is RNLI lifeboat number 676. Her hull is made of double diagonal mahogany planking with larch, pitch pine and oak internally. She originally had two timber masts rigged with gaff sails and could be sailed, rowed or motored. As the first motorised lifeboat on the Isle of Wight she spent 17 years as the Bembridge Lifeboat, rescuing 71 people, and then went into auxiliary rescue service in 1939. In 1990 she was spotted at Largs in Scotland by Martin Woodward, Cox of the Bembridge lifeboat. He bought her, transported her back to the Isle of Wight and, after some years of looking for someone to restore her, reached agreement with the Classic Boat Museum at Newport, Isle of Wight where she is currently kept in the Museum’s restoration shed.

The hull of LANGHAM is pretty much in original form although there's no engine. The decks now need replacing, hence our imminent appeal for funds.