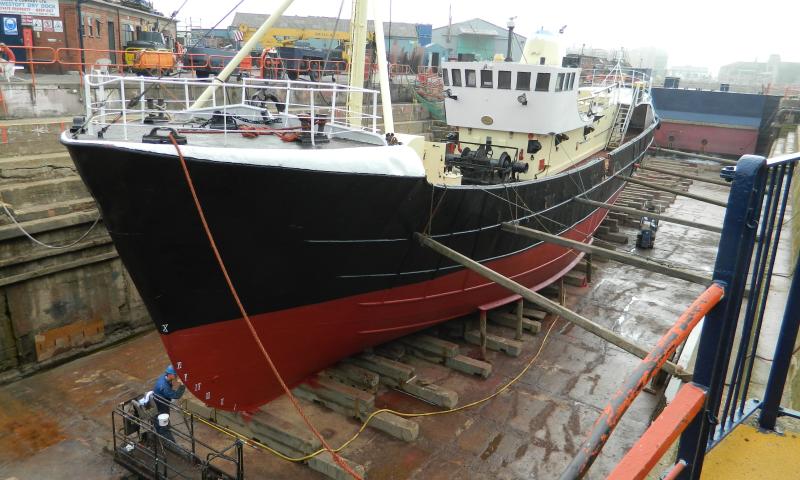 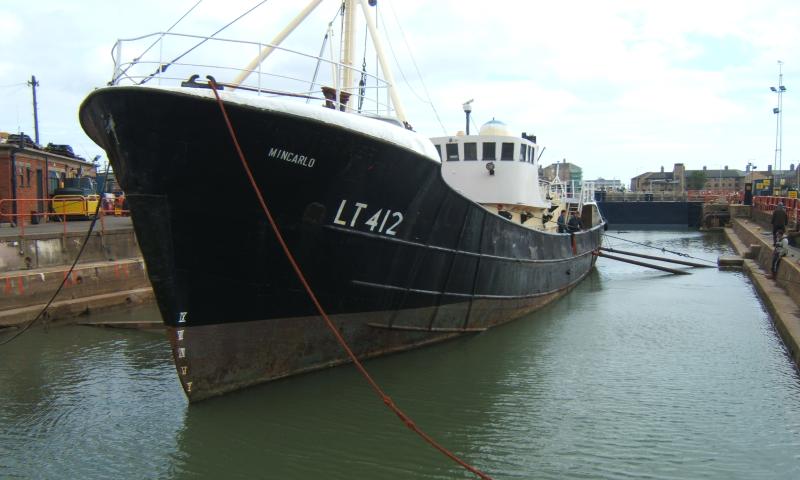 MINCARLO, a near/middle distance side-fishing trawler, was built by Brooke Marine at Oulton Broad in 1962.  She fished until 1975 and then two years later in 1977 she was converted for service as a rig stand by vessel.

In 1984 her name was changed to PUTFORD MERLIN, but she undertook the same duties.  At 28 years old, she became redundant once again and was eventually saved from the scrap yard.  Putford Enterprises sold her to the Lydia Eva Trust in 1991 to ensure her preservation as a classic Lowestoft trawler of the 1950-60s.

MINCARLO is believed to be the last side winder fishing trawler to be built in Lowestoft, with immense importance to Lowestoft's Fishing Heritage and off shore oil industry history. 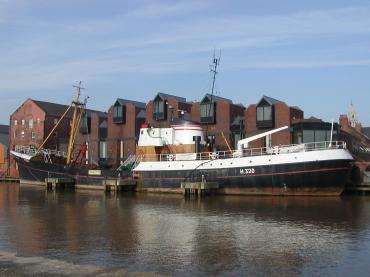 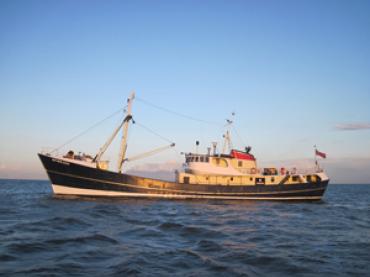 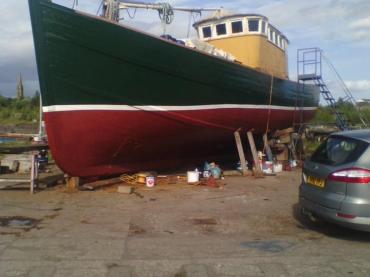