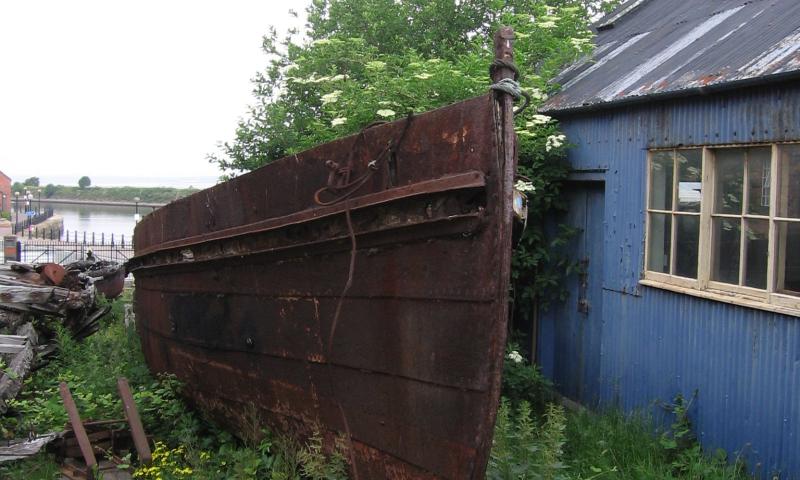 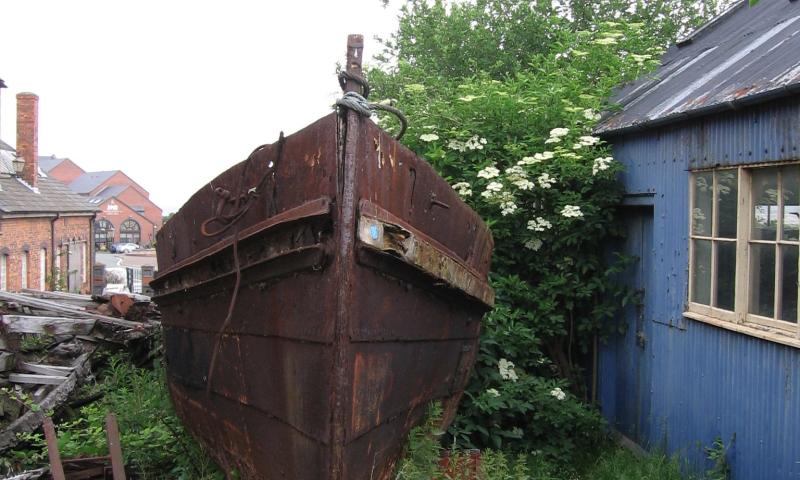 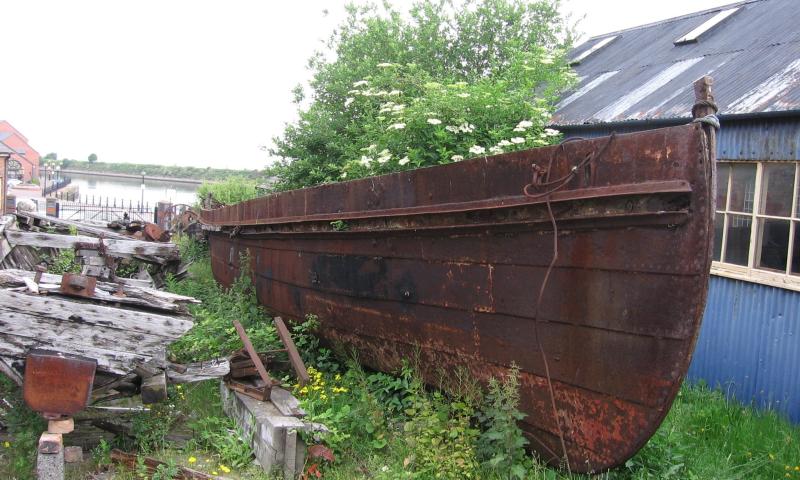 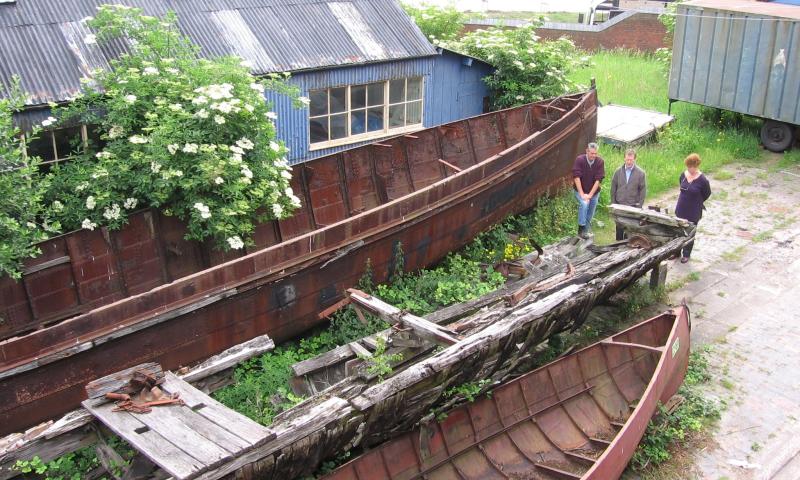 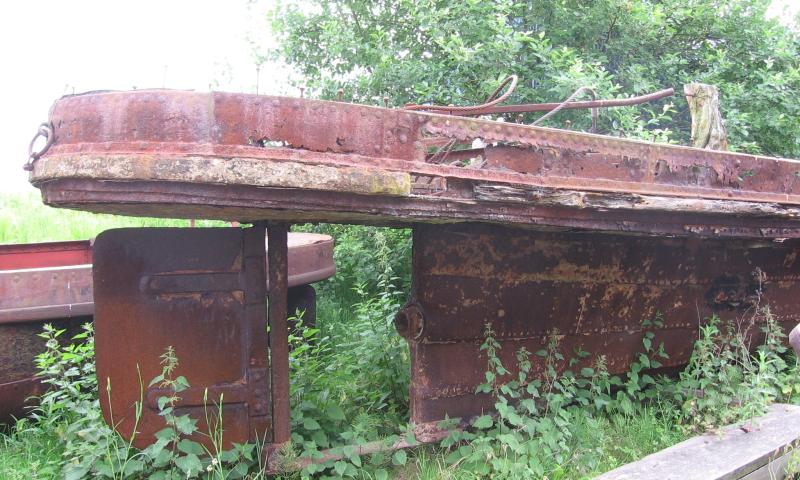 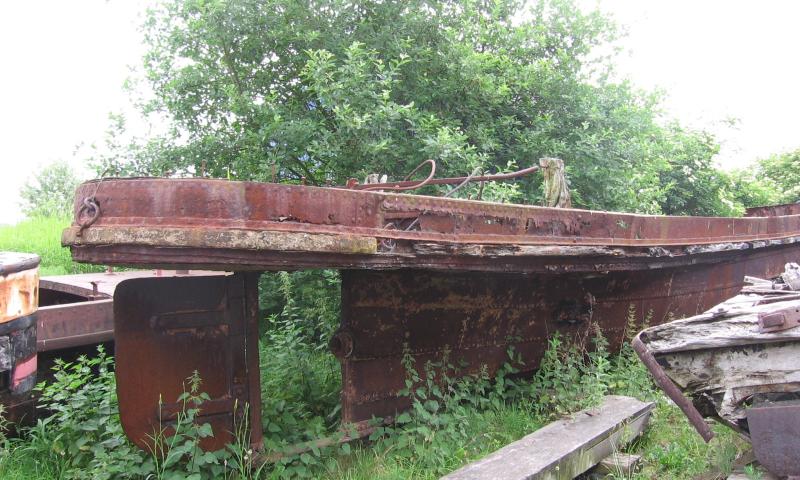 MANCHESTER was built as a tug in 1874 by Edward Hayes at Stony Stratford. Her hull is riveted iron plate with iron angles and frames. She has a pointed bow with a plumb curved stem and counter stern. She would originally have had a steam engine, later changed to a diesel, but is currently without an engine. MANCHESTER was one of a fleet of steam tugs operating on the Bridgewater Canal from 1875 onwards. She was later acquired by the Manchester Shipping Canal Company and converted to diesel in the 1920s. She was used as a tide tug for the harbour master’s department. She is currently out of the water at the Ellesmere Port Boat Museum.