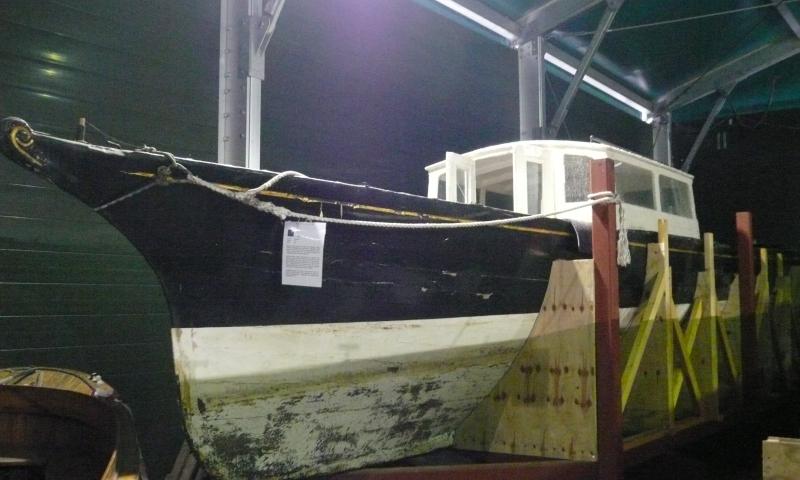 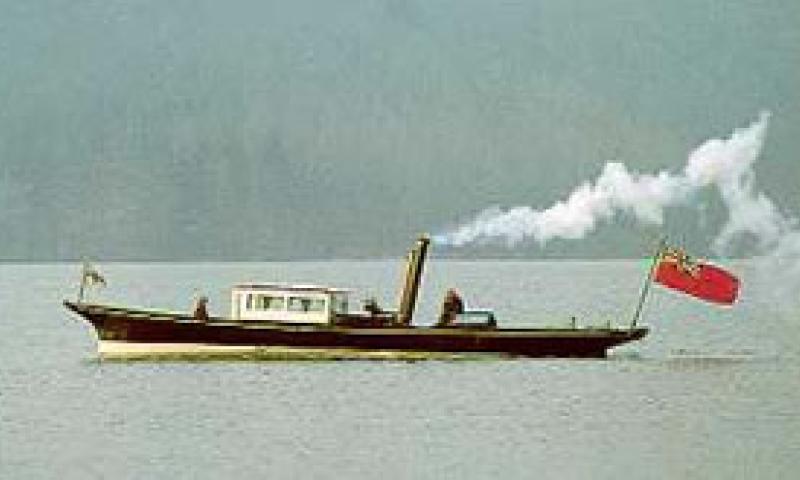 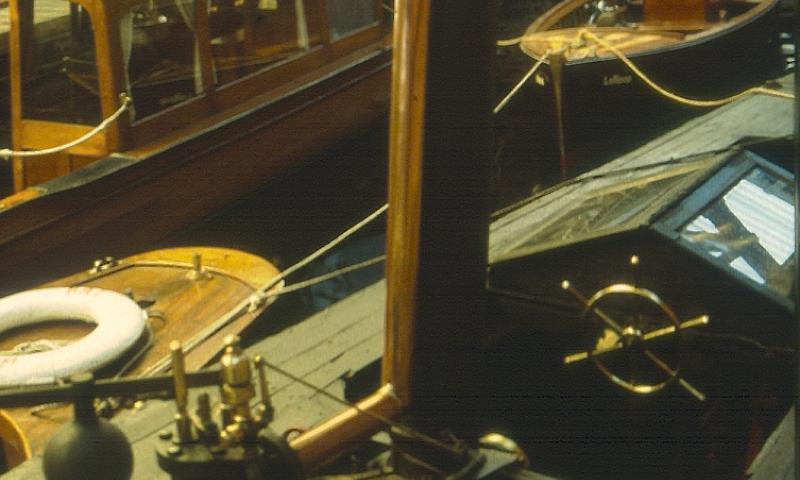 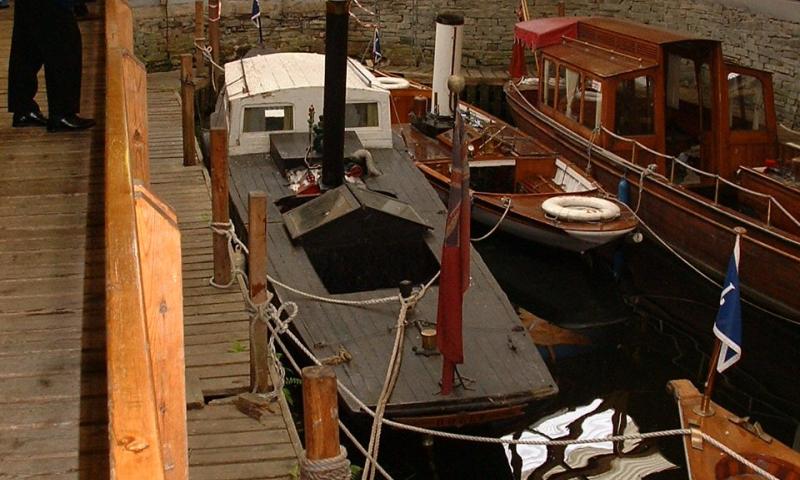 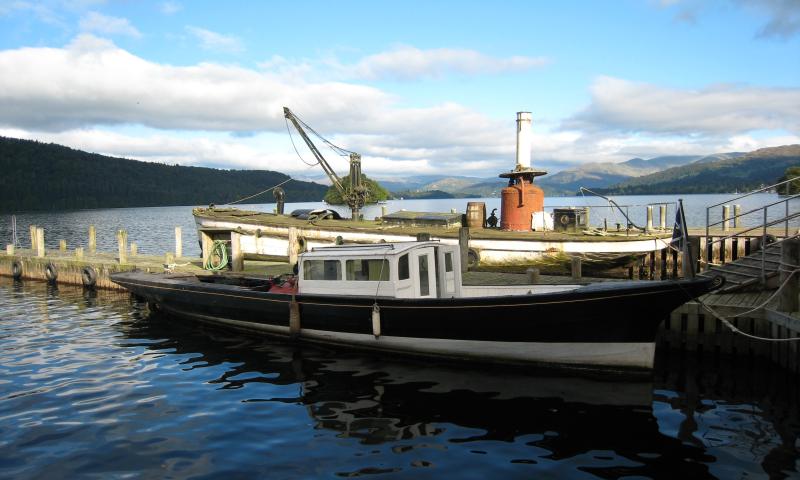 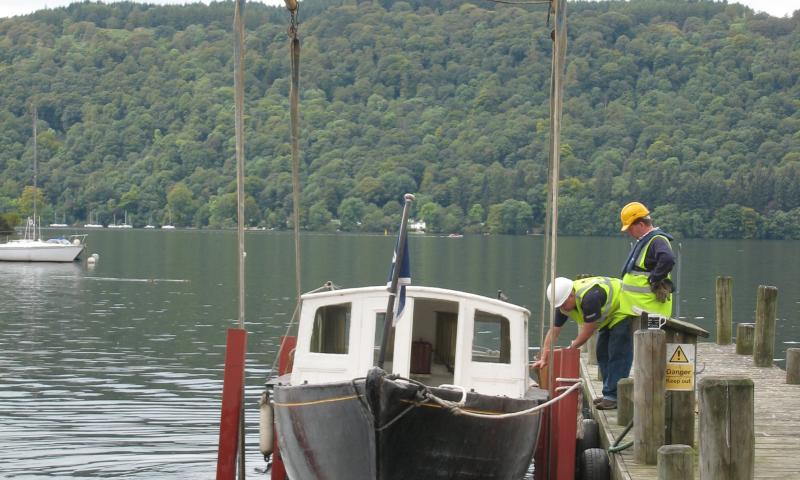 DOLLY’s significance is largely due to her age. Built in 1850, she is a rare example of a very early steam boat showing the transition from sail and oar to mechanical power. Caught in the ice she sunk at her moorings in 1895 and her hull was only discovered by accident in 1960 when she was raised, overhauled and steamed again. Her original boiler, which still exists, was replaced in 1975 by a new all welded Scotch type. Her hull and engine are original, as is the steering wheel and all iron deck fittings.

She is believed to have been built for the Fildes family who lived on the shores of Lake Windermere, which gives her a regional significance to the area, however her builder, engine and boiler maker’s names are all unknown. DOLLY may have been the first steam powered screw steamer to operate on Lake Windermere as all the earlier Railway vessels were paddle steamers until SWAN was launched in 1869. The Guinness Book of Records lists her as the oldest mechanically powered boat in the world.

DOLLY is thought to have been owned by Alfred Fildes who lived at Sawrey on the western shore of Windermere. By 1894, a Mr Bowness had purchased and transported her to his home in Ullswater. Soon after her arrival, the country was gripped in one of the great frosts. DOLLY lay offshore at her mooring and, pinched by the ice, began to take in water, sinking to a depth of about 40 feet – well below the capabilities of the salvage men of the day. The wreck was discovered by accident early in 1960, during a diving expedition.

After several exploratory dives on the vessel, it became obvious that, even though she was buried in the mud from the stern forward to the cabin, and though she lay in some 45 feet of cold water, a steamer of great importance and interest had been discovered. The wreck presented a finely raked clipper bow with fine gold leaf line extending from the bow along the full length of the ship below the gunwale level and terminating at her counter, thus emphasising her beautiful lines. The salvage operation was completed in November 1962.

After conservation, DOLLY was finally first steamed in August 1965.