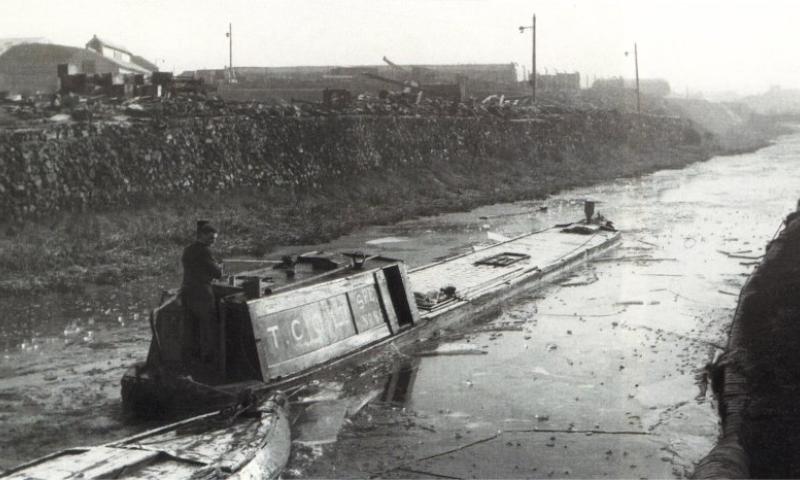 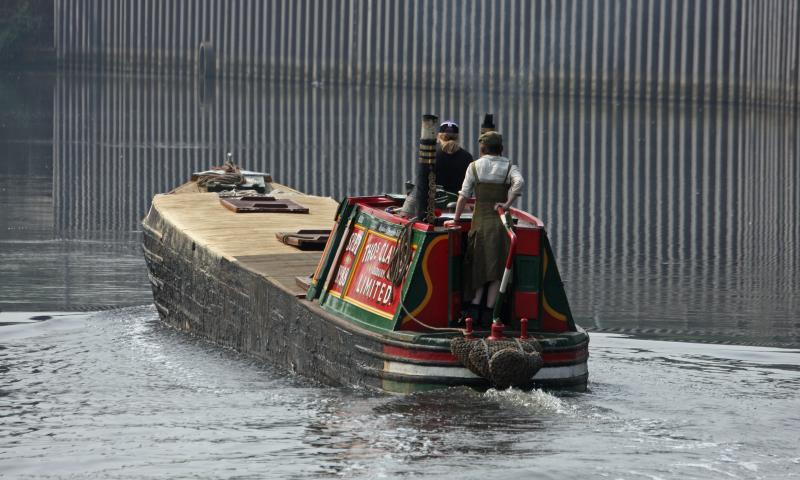 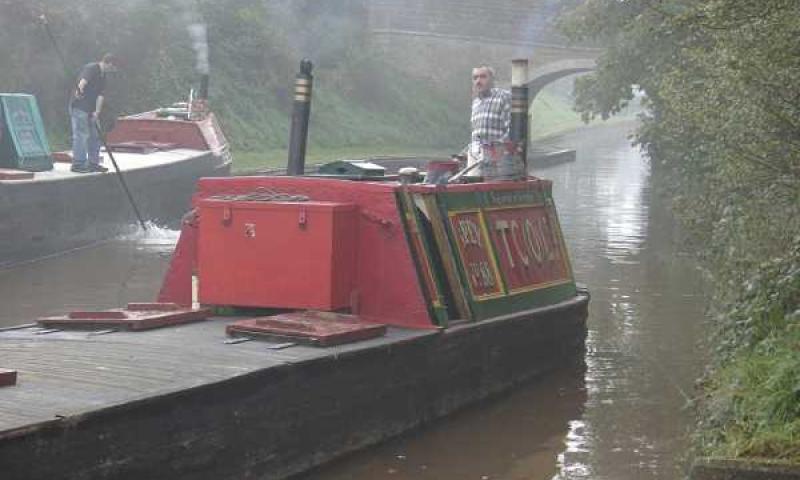 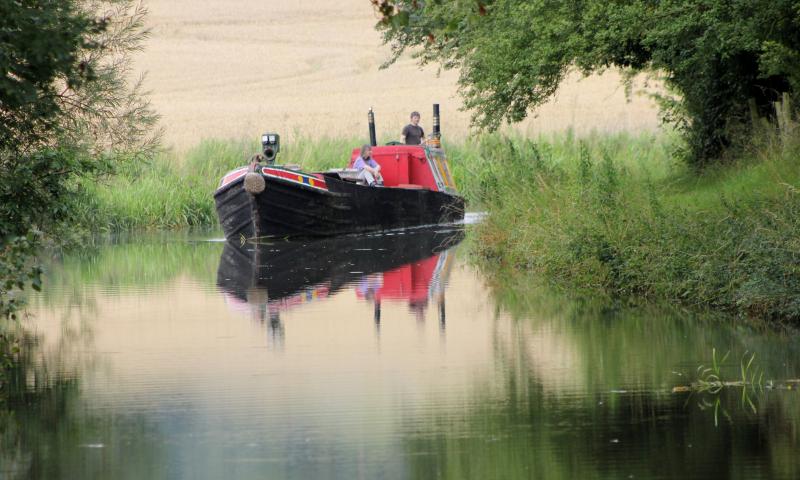 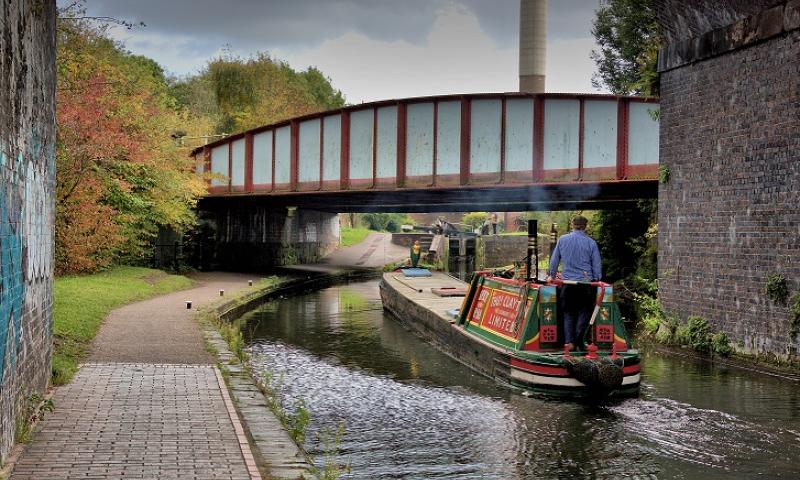 Built in 1937 by FMC at Uxbridge, SPEY is a motor canal boat of timber construction with a Bolinder semi-diesel engine of 15 nhp. SPEY was built for the crude oil traffic between Stanlow and Oldbury and run by Thomas Clayton of Oldbury. In 1956 she moved on to the gas oil traffic. By the 1960s, this traffic was falling off and she was laid up. She was bought by Alan Jones in 1964 and used as a pleasure craft. Her present owners purchased her in 1971 and she is one of a small number of wooden narrow boats left which have not been radically altered or rebuilt since coming out of commercial operation. 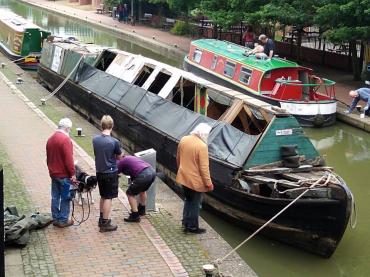