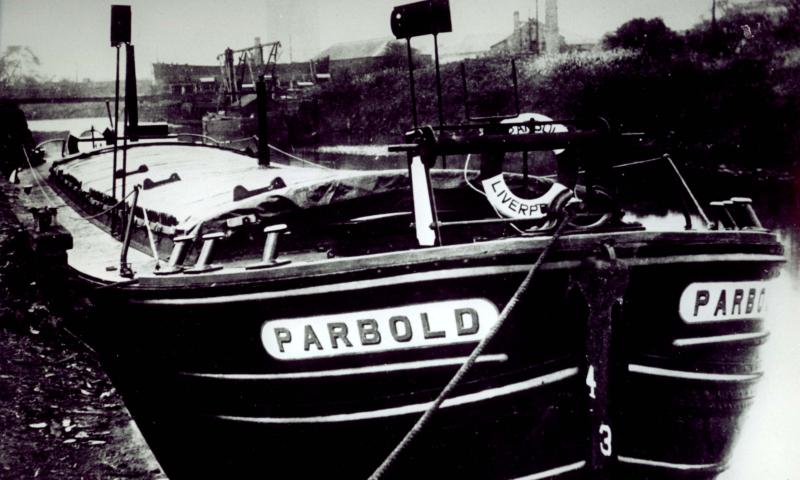 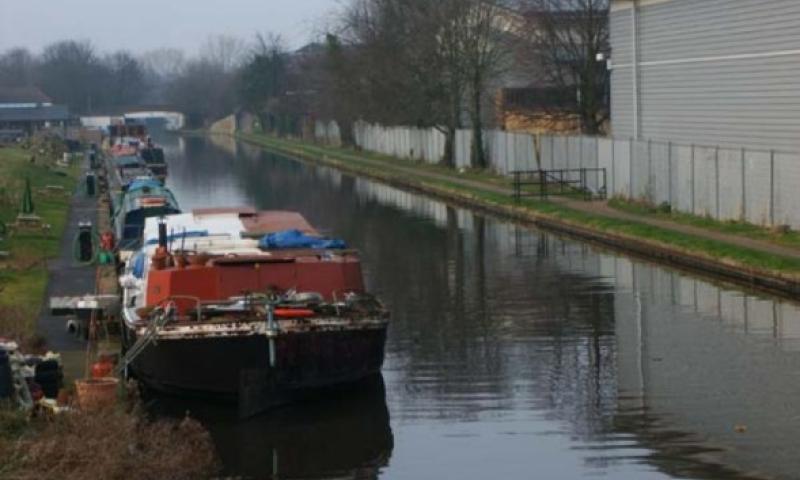 Built in 1936 by W J Yarwood of Northwich, PARBOLD is a Leeds & Liverpool longboat of steel construction. Her first owner was recorded as Ainscough and she was used to carry grain on the Leeds & Liverpool Canal continuously until 1960 - she was then the last horse drawn vessel in commercial use. She was found abandoned at Bedford by her present owners and purchased by them in 1996. After one year in dry dock and 6 months in wet dock she re-emerged into her new life as a houseboat. 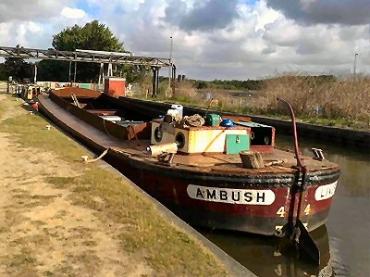 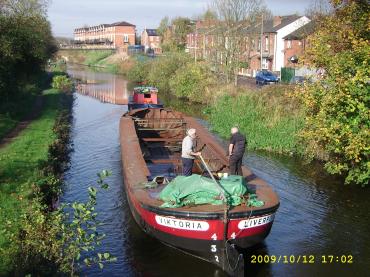 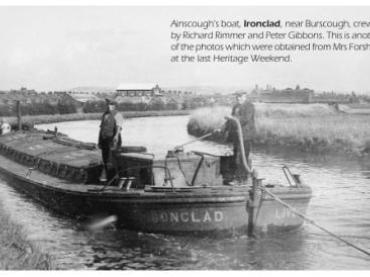