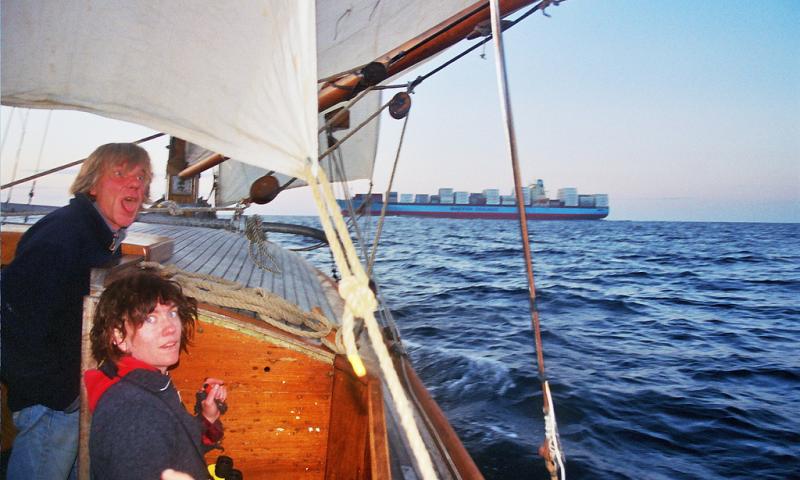 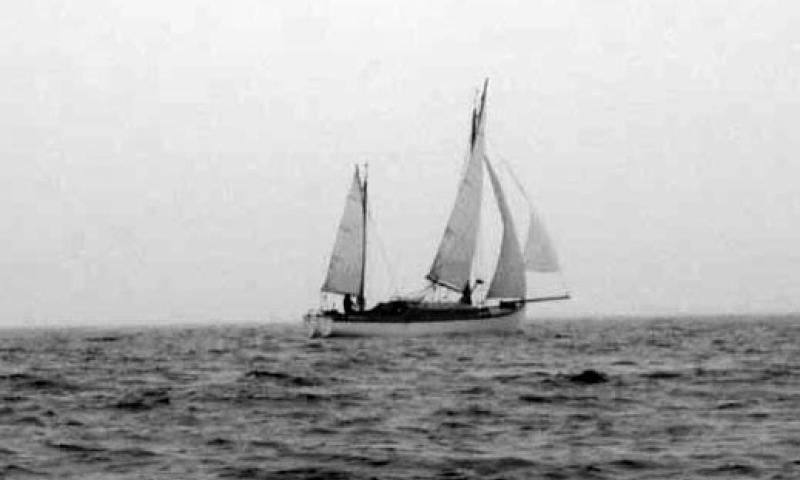 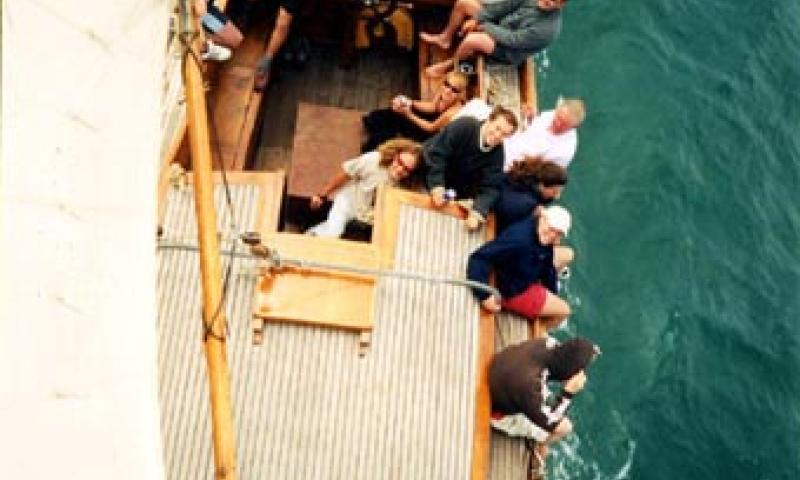 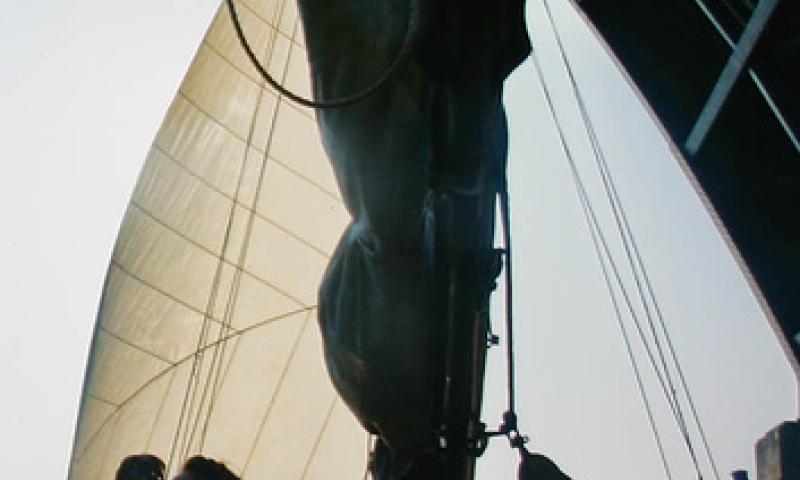 Built in 1926 by Thornycrofts, Woolston, Southampton, a yacht rigged as an auxilliary ketch. She is of timber carvel construction and has a Lister SRM diesel engine of 19hp. She has historical significance, being built by Thornycrofts for a member of the family, Aida Thornycroft, and her husband who also worked for the company. She is a very early example of a motor sailer with low rig and a large engine. In 1962 she was sold to Charlie Briginshaw and used as a houseboat under the name CONNIE until her keel dropped, after which she was hauled out and put under cover in a disused boat shed. She lay there until found by her present owner in 1985. Relaunched in 1987 without rig or engine, she lay mothballed until 1994 and was finally sailing again in 1997. CIRRUS is now in the 4th year of her second refit in 22 years. All original internal furniture and fittings have been restored and refitted and the present owner obtained plans from the National Maritime Museum to aid his restoration.