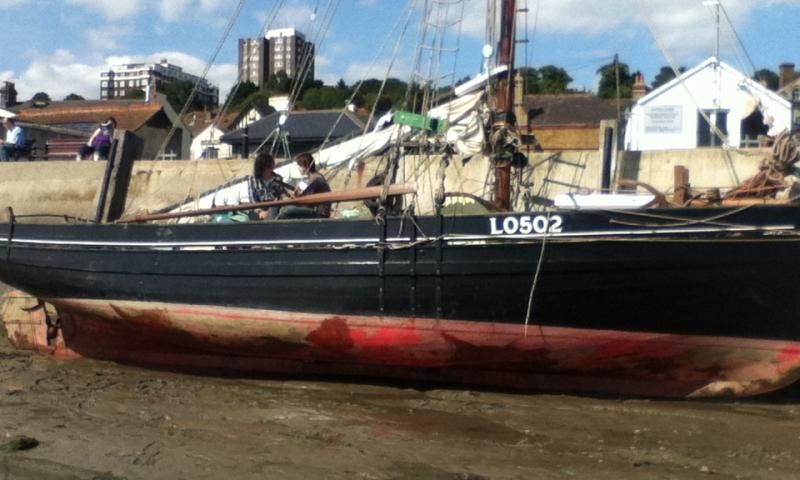 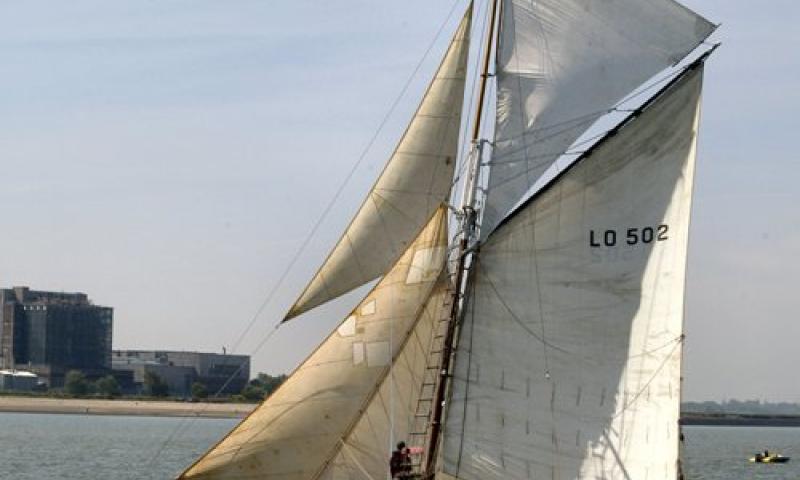 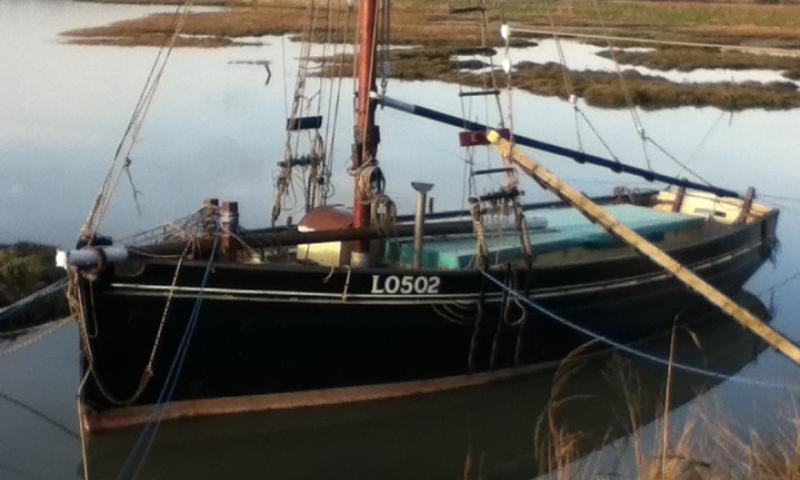 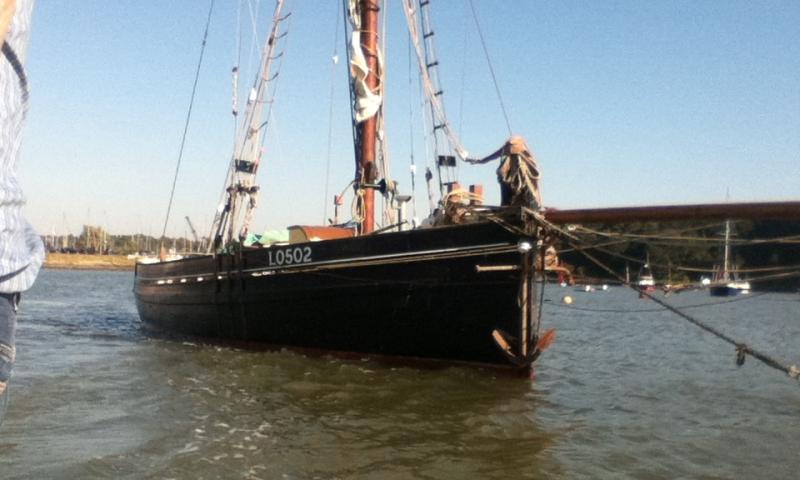 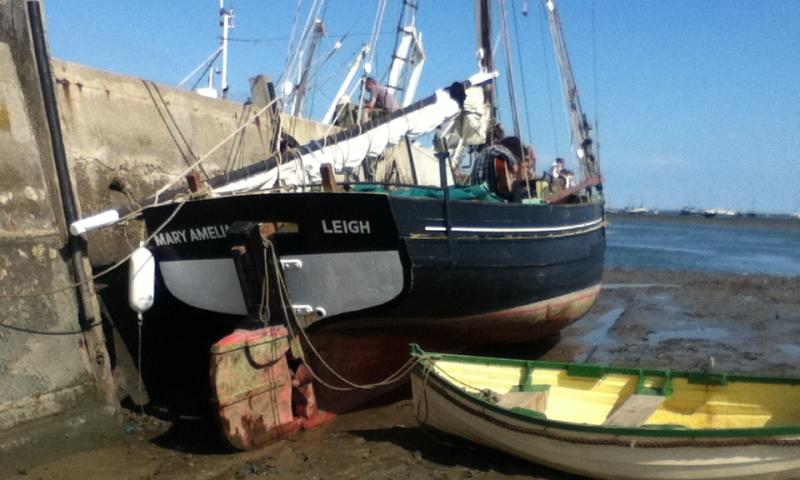 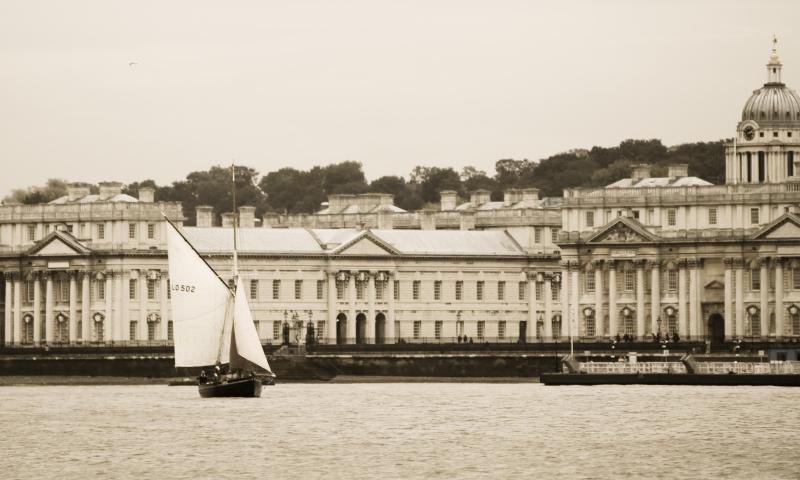 MARY AMELIA was designed and built in 1914 by Haywood at Southend to load cockles on the Maplin Sands. Originally a sailing vessel, she was fitted with an engine during the 1920s and worked from Burnham on Crouch until the 1930s. Later she sank whilst anchored at Pin Mill, was bought by Mr Colin Fox and restored to her original state.

In the early 1990s she was bought by a film producer and kept at St Katharines Dock in London. In 2001 she was bought by her present owner who sailed her until 2006 when she was lifted out and restored to her original state. In 2009 she was put back in the water and now sails as a private leisure craft.