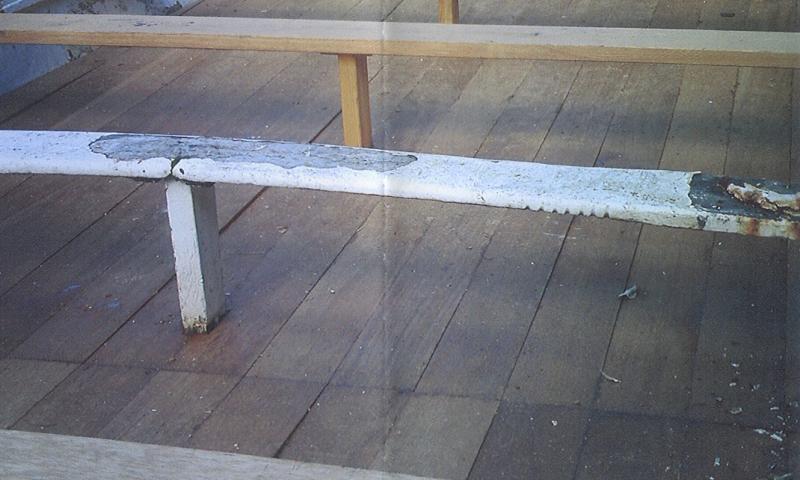 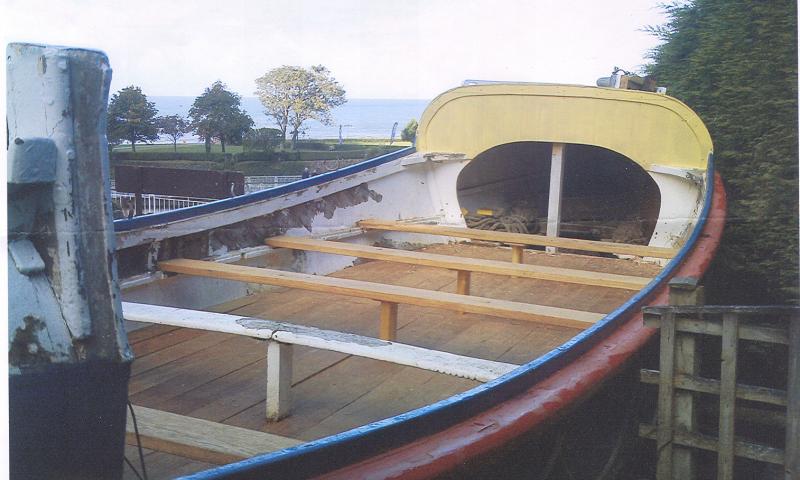 This lifeboat was built in 1911 by Thames Ironworks at London and was originally named DOCEA CHAPMAN. She served at Withernsea from 1911 to 1913, Easington from 1913 to 1933 and finally Padstow from 1938 to 1939. She was launched 19 times and saved 28 lives. In 1939, she was sold out of service and converted to a yacht. She was re-named GIRL MAUREEN and later became LOUISA II. From August 2001, she was put on display at Lynmouth Information Centre. 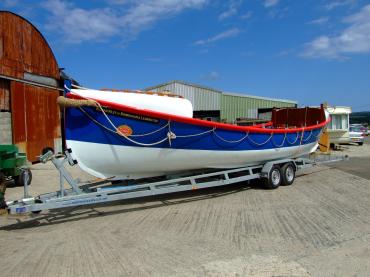 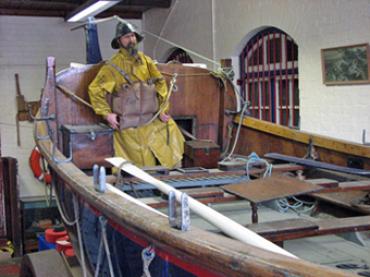