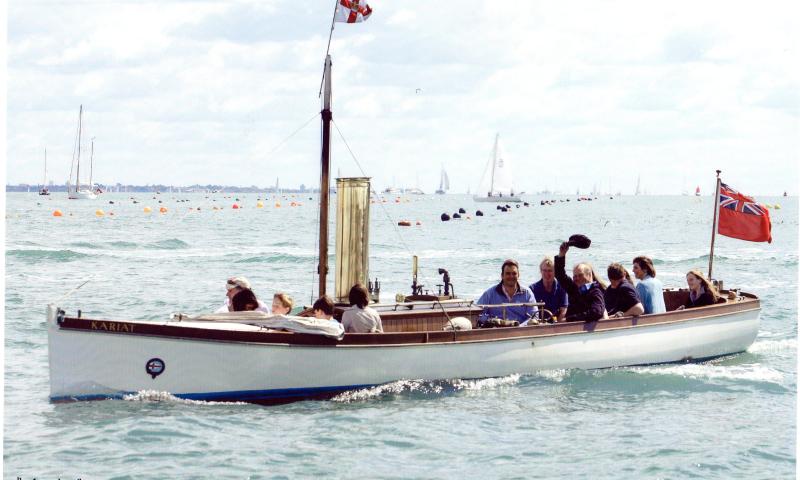 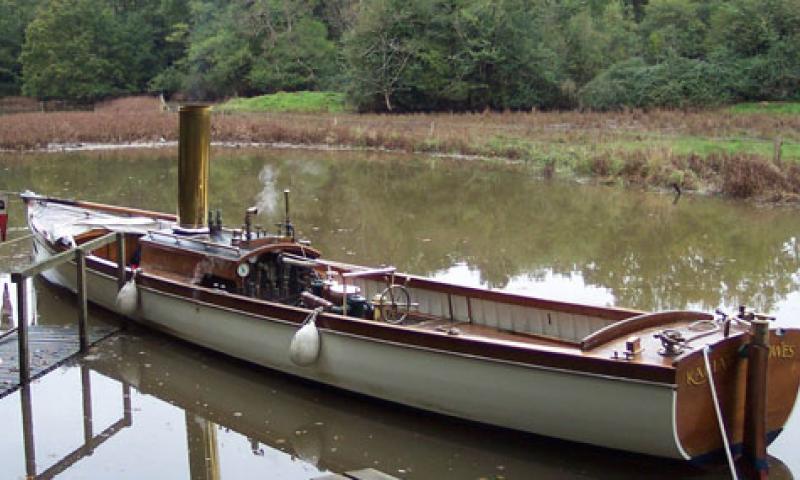 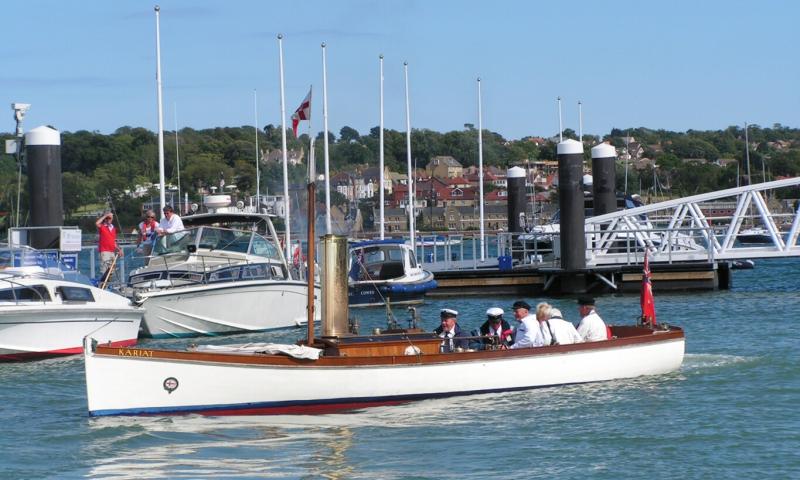 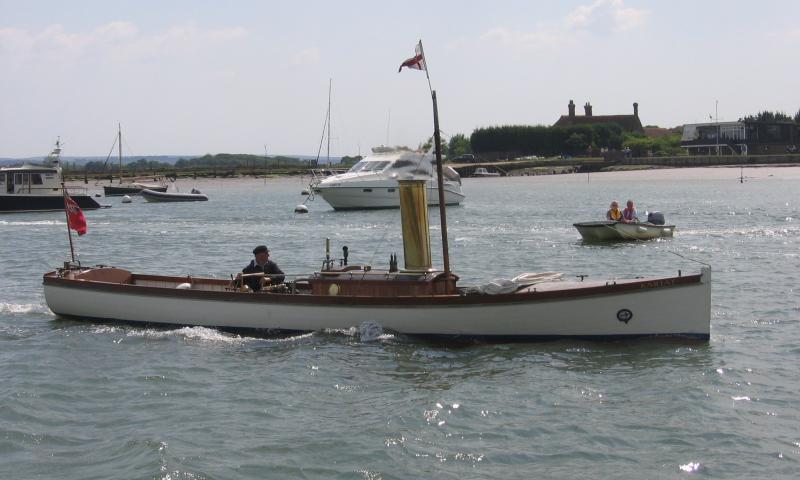 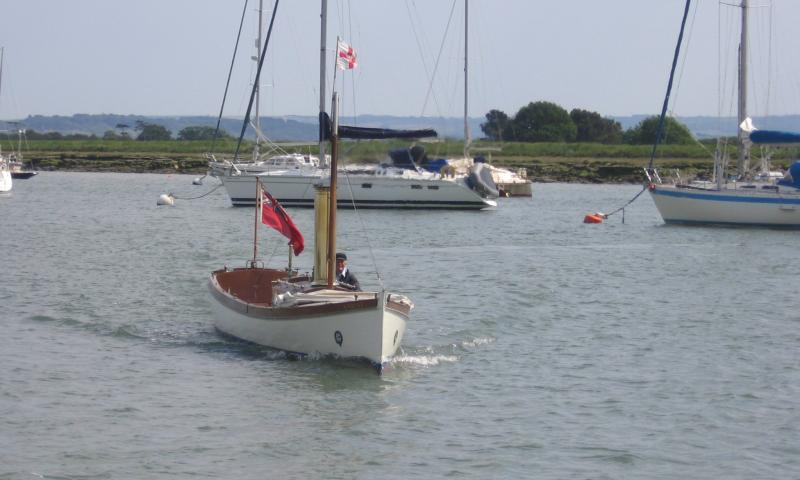 Steam launch, KARIAT, was designed and built by the Liquid Fuel Engineering Company of East Cowes, Isle of Wight in 1896 for Capt. R T Dixon R.M. of Plymouth. Her compound steam engine was built in 1896 by LIFU Co Ltd., while her present boiler was built in 1989 by H A McEwen Ltd. of Keighley and fitted in 1992.

KARIAT was found derelict at Itchenor in 1953 by Maxwell Savage. Her name had been changed to SYLVIA. She was then restored with fore and aft cabins and re-named PUFFIN. In 1985, she was acquired by Mr and Mrs D Mills and restored to her original style and name and, in 1997, she moved to Strangford Lough, Northern Ireland. Acquired 2003 by present owner and moved to Cowes where she was regularly steamed on the Solent and lovingly maintained.

In 2016 it was reported that the vessel had been destroyed following a fire. 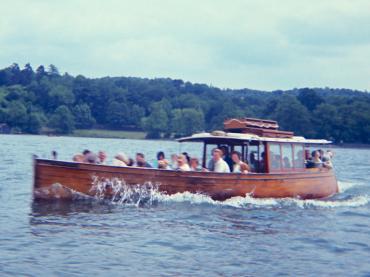 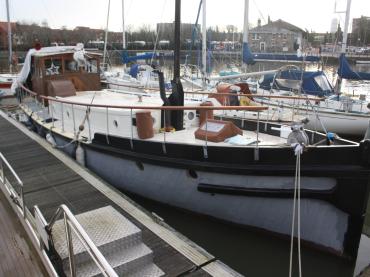 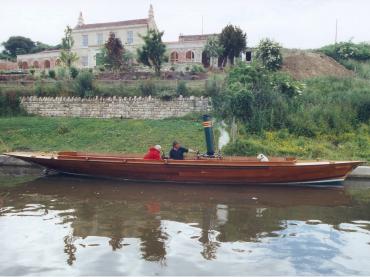 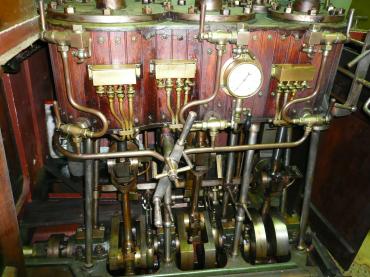