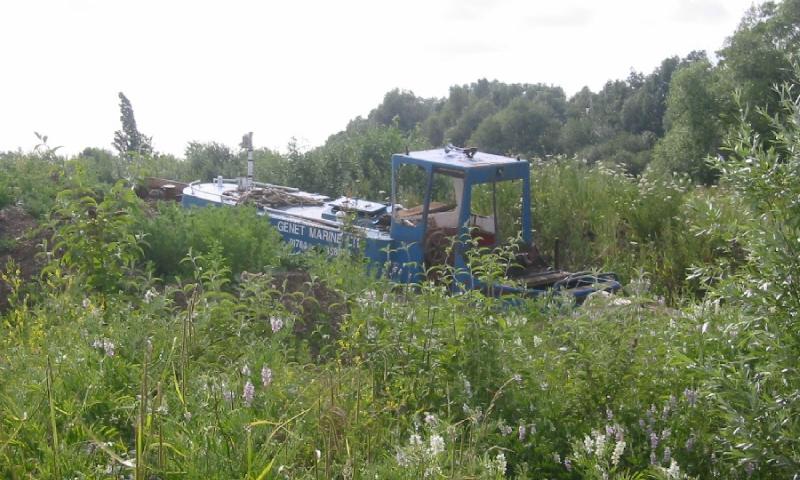 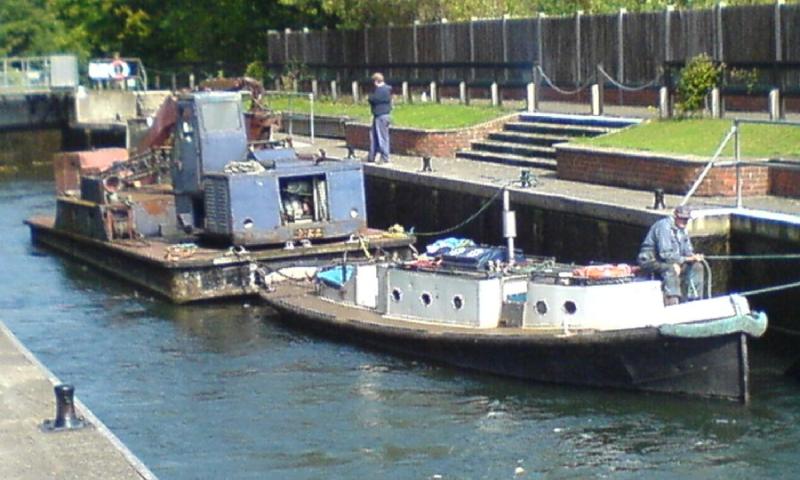 OXFORD was originally named BRONS and was built in 1928 in Holland for the Thames Steam Tug and Lighterage Company. She was the first diesel tug of the Company. In 1955, she was sold to Odell Ltd of London and was used on a Thames Conservancy dredging contract, pulling dump barges in the area between Teddington and Windsor. She was also used to tow Stevens flour barges on the River Wey. She was sold in the early 1980s to Genet Marine and then, in 2004, to Aquamarine. She was sold again in 2005 after being seen at the Thames Tradtitional Boat Rally. 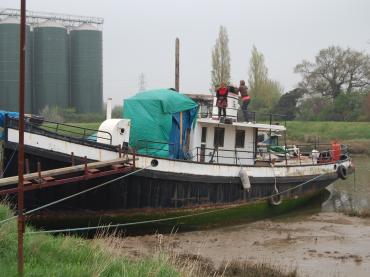 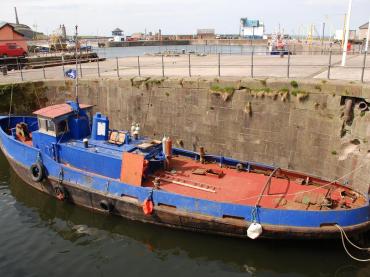 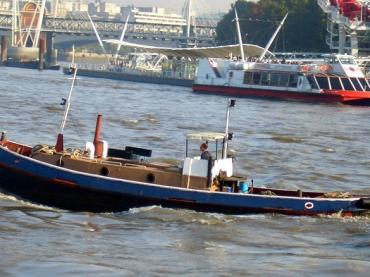 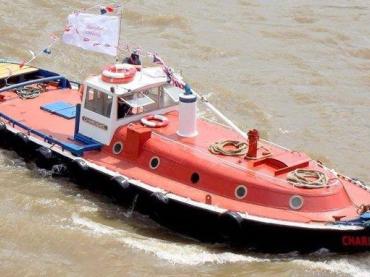