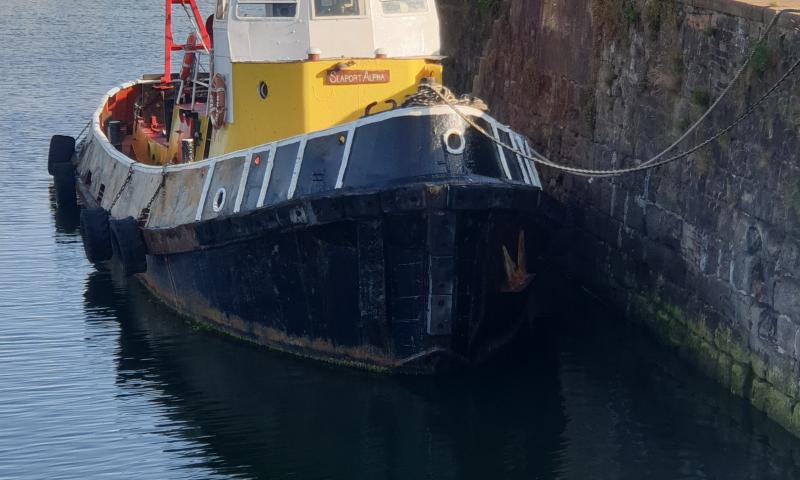 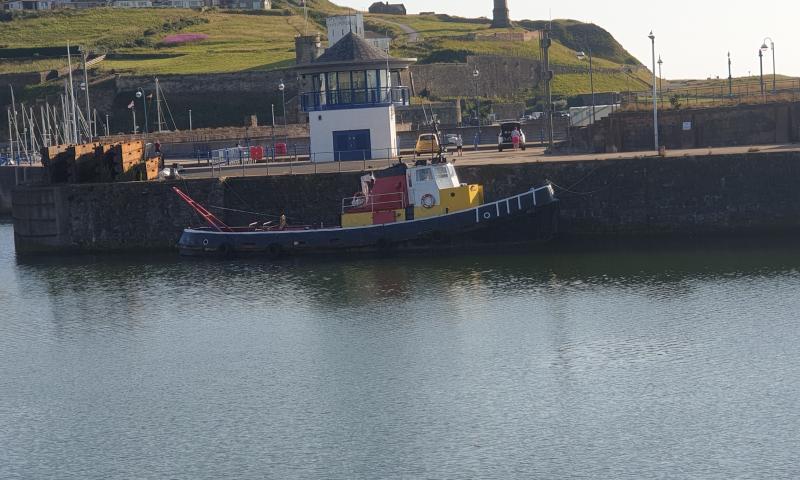 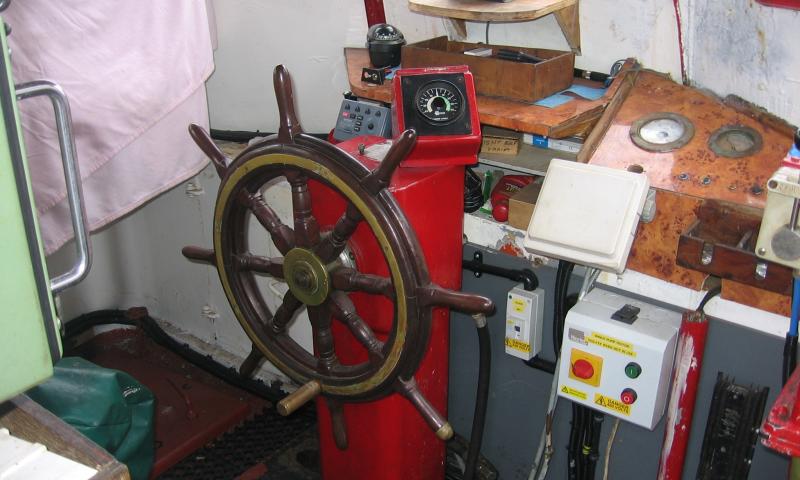 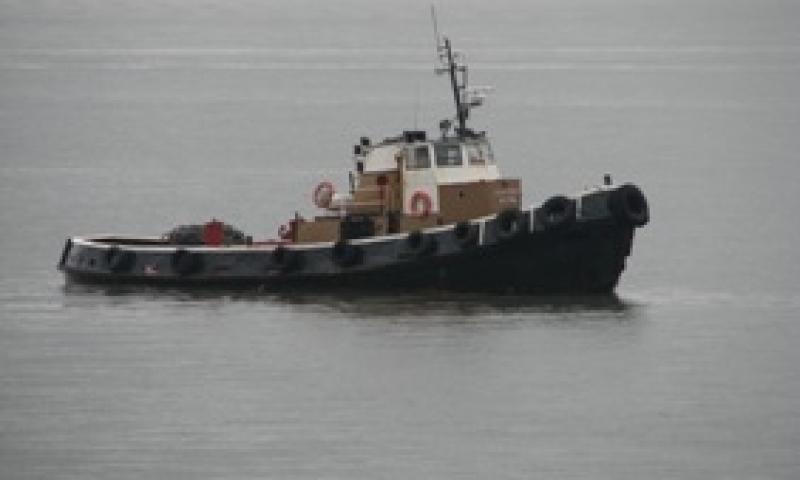 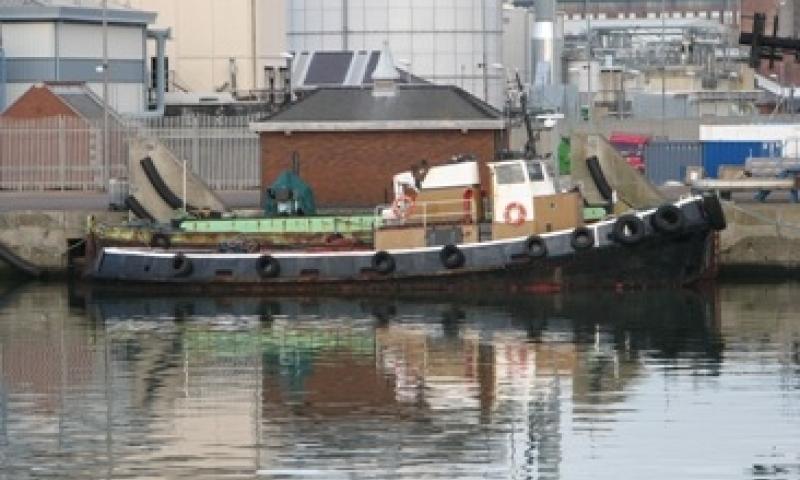 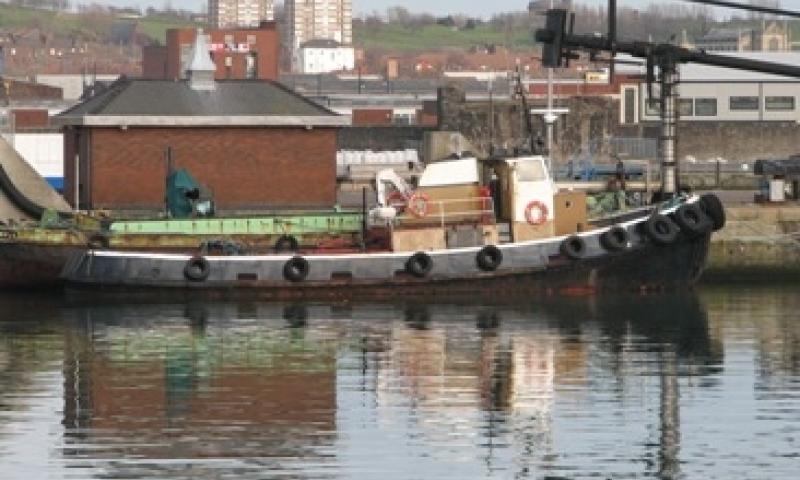 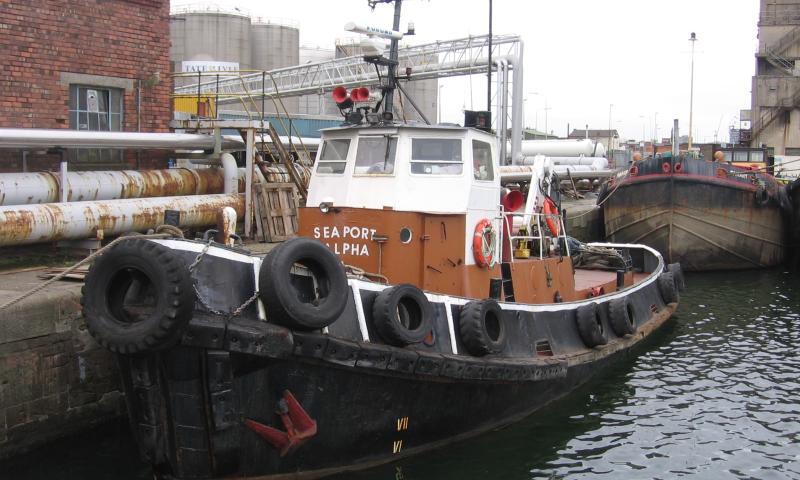 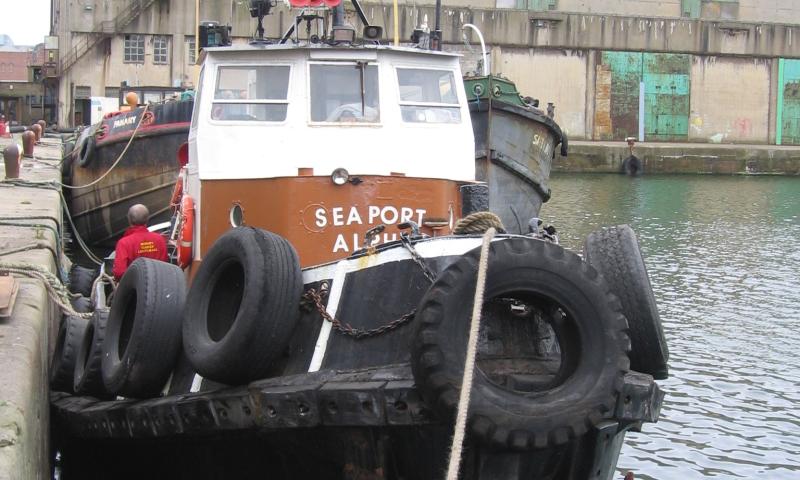 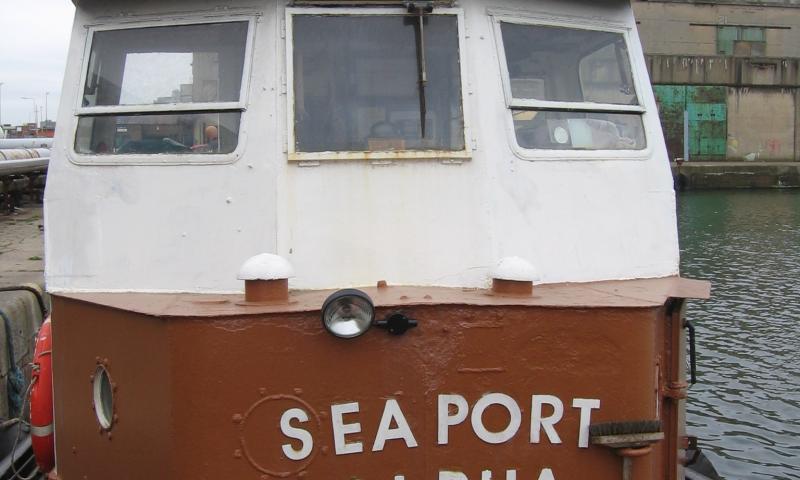 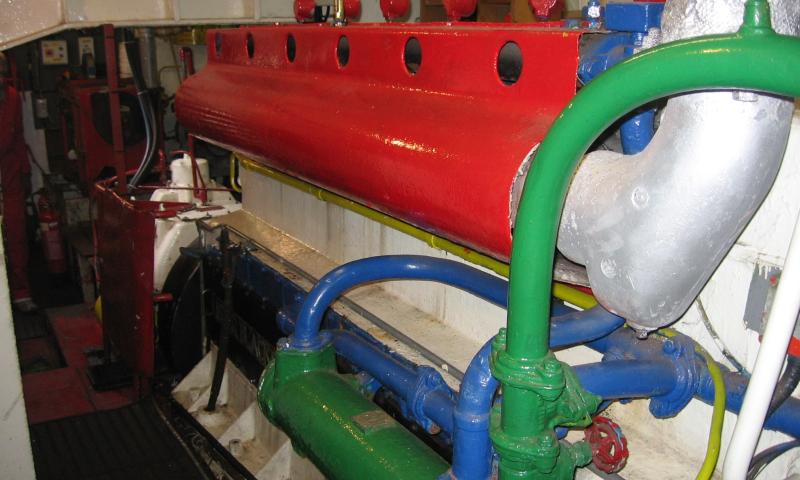 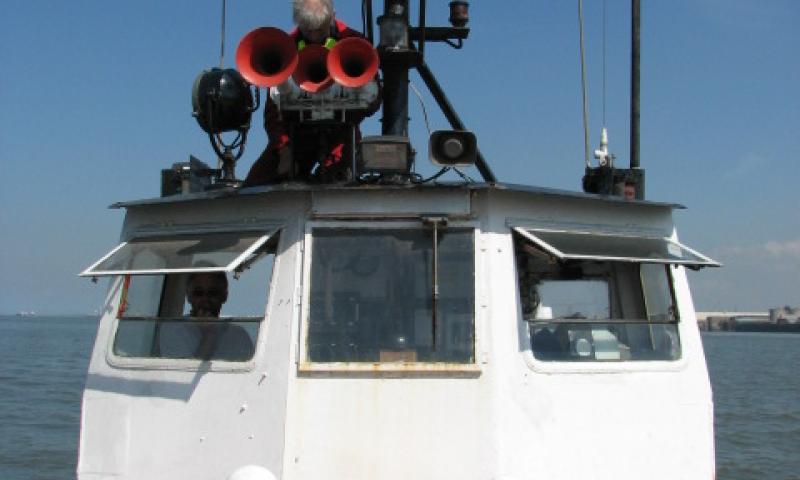 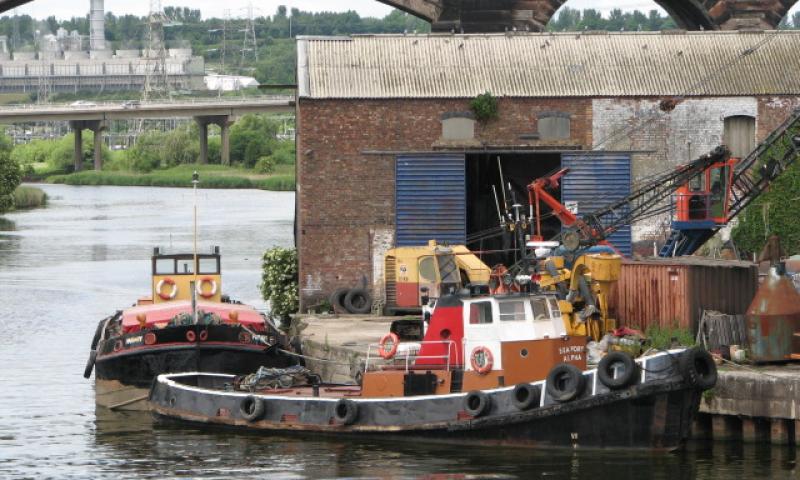 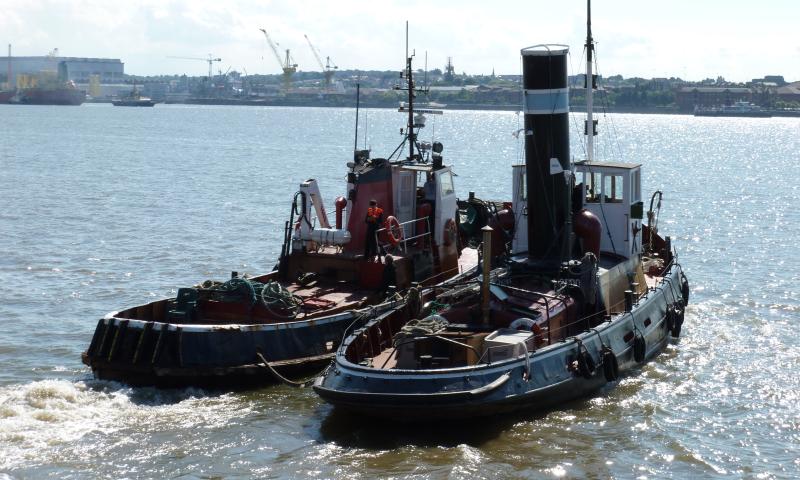 Built in 1943 by Richard Dunston Limited, this vessel is an Inshore Defence Tug (TID) of steel construction with a diesel engine by Blackstone of 260 hp which replaced her original coal fired compound steam engine of 220 hp . She was based at the Portsmouth Pool under Admiralty control until 1946, then moved to James Contracting & Dredging Co, Southampton until 1949 and renamed TIDALL She was bought by Foremost Contracting & Dredging Co, Southampton in 1953, then by Westminster Dredging Co. in 1975. She was subsequently sold to Kingsleydale Limited, Liverpool in 1986 and renamed SEAPORT ALPHA. She was bought by B Hampson , Fleetwood in 1987 and then purchased by the present owners in 2008. She represents one of the first designs of all welded pre-fabricated vessels built in Britain during World War II. 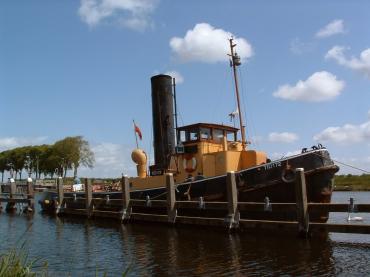