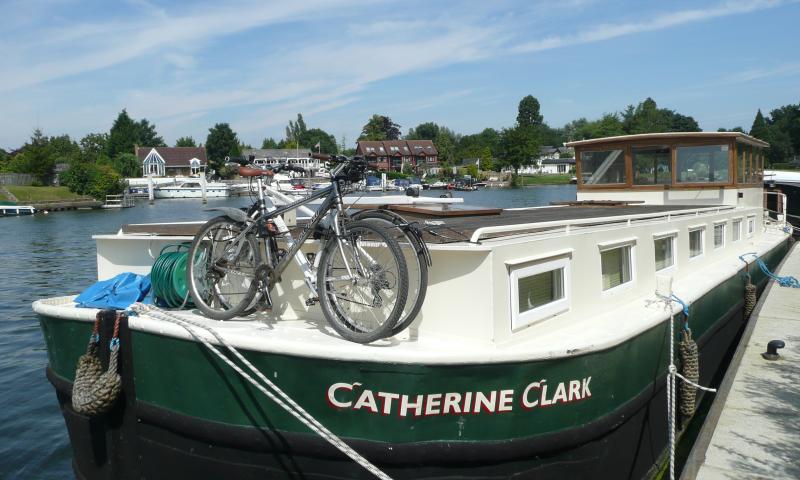 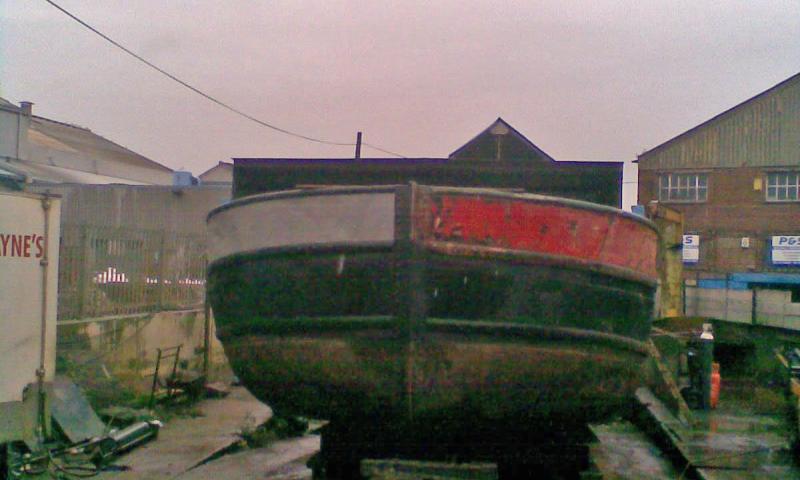 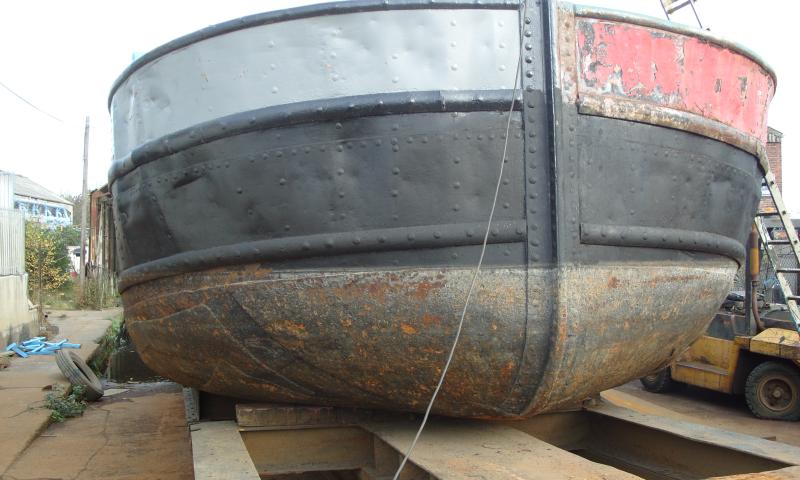 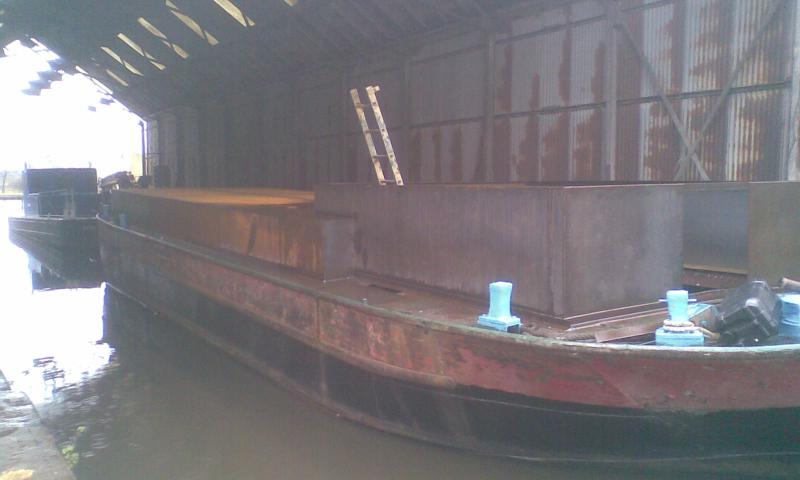 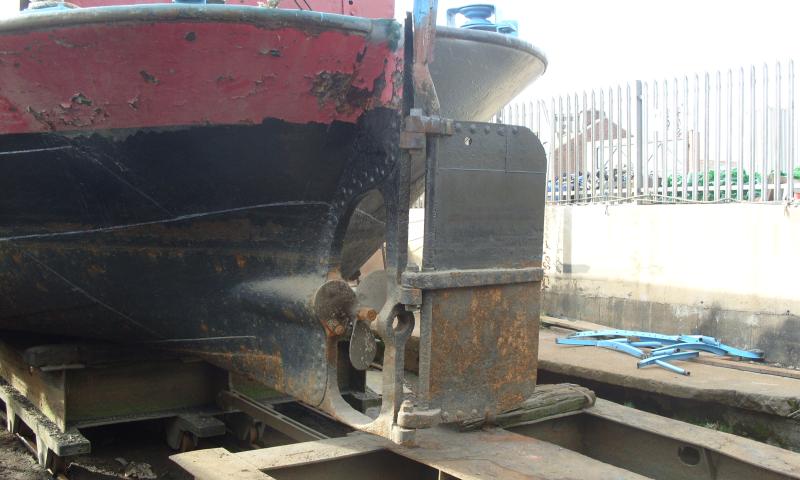 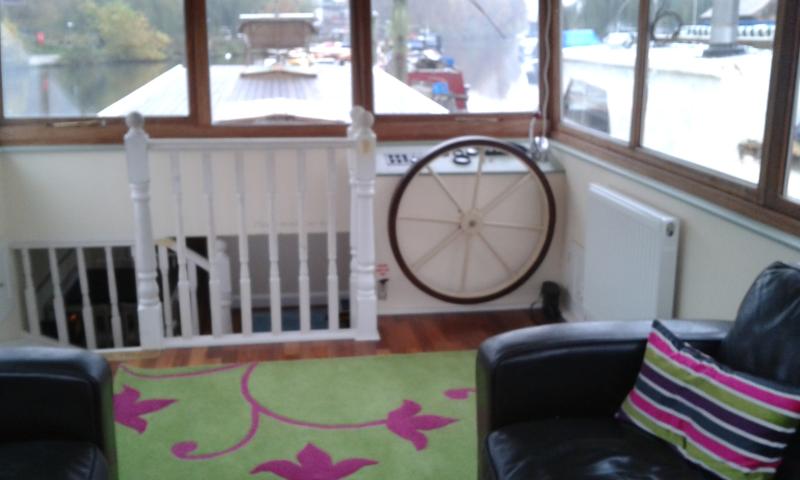 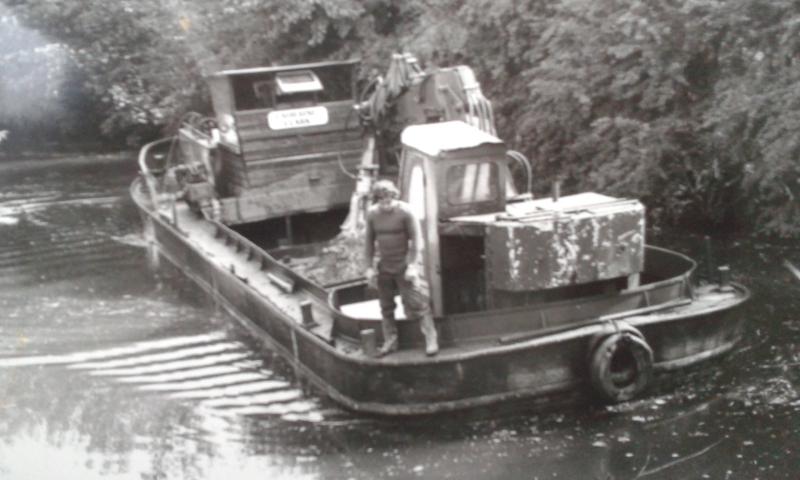 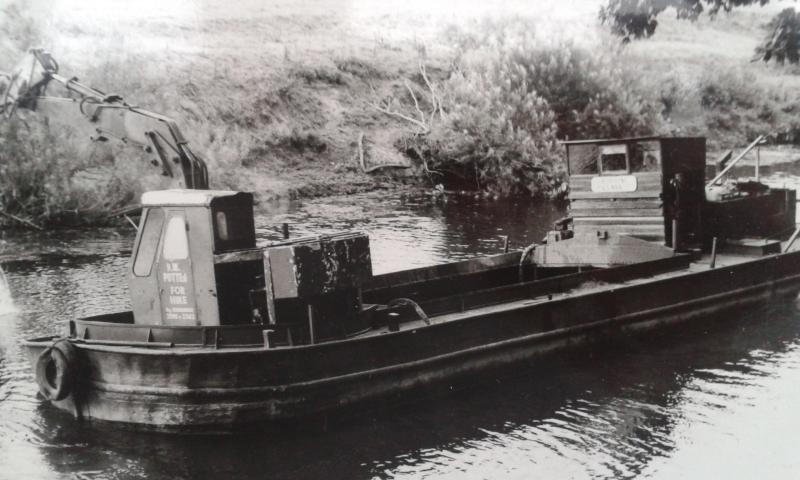 Built in 1924 at Browns Dry Dock, Hull for Blundy Clark & Co. of York, CATHERINE CLARKE is a dredging barge of steel construction with a Ford D Series diesel engine. She was based at Boroughbridge for most of her working life, winning sand initially by the leather bag method, later by a mechanical grab. She was sold to R W Potter of Boroughbridge in 1964 and then to Steetleys in 1985 and was still collecting sand until 1990. In 2009, CATHERINE CLARKE underwent a conversion to a live-aboard cruiser. 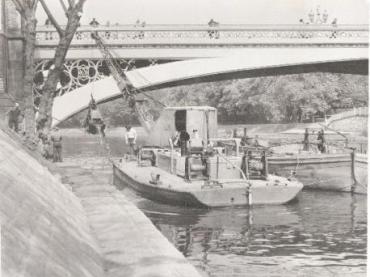