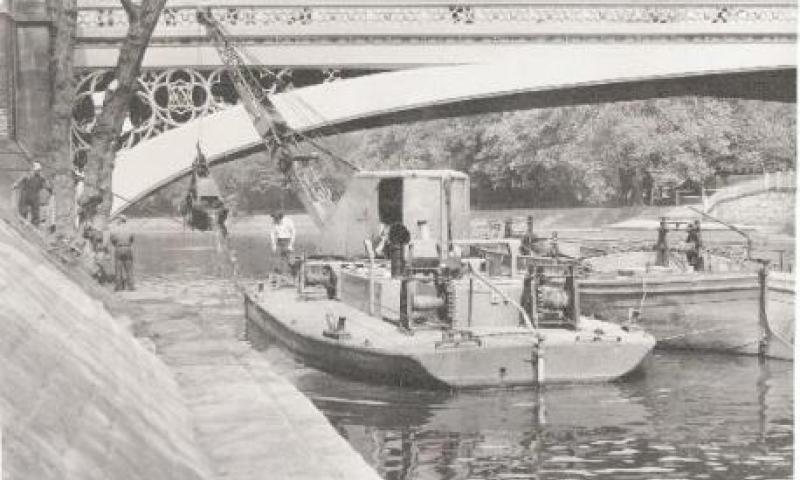 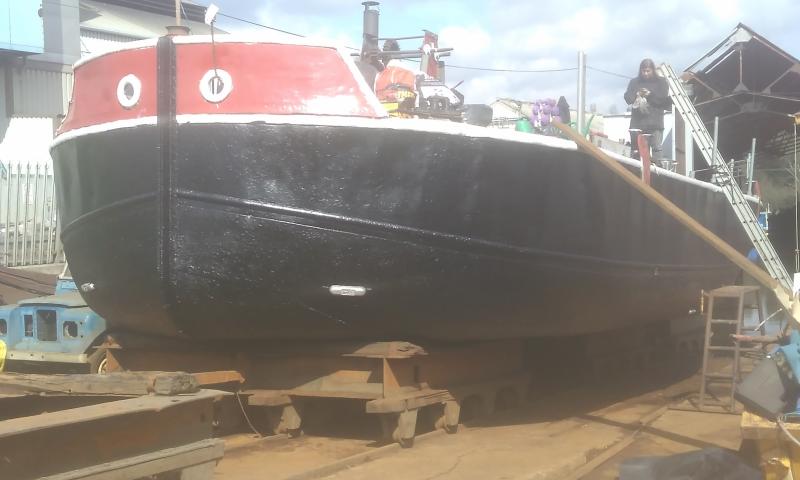 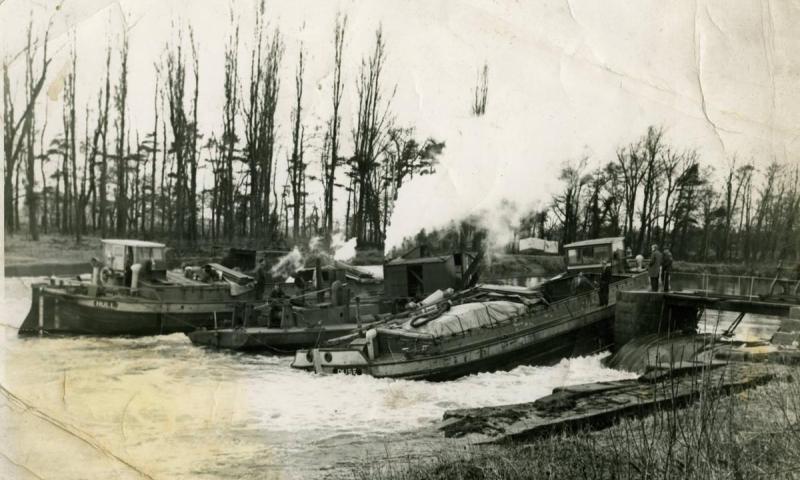 BLOOD, SWEAT AND TEARS was originally commissioned for the City of York Corporation in the 1930’s to dredge the canal/river down to Naburn. She was originally a steam vessel, and the original engine was replaced during the 1960’s with a Parsons Pike Engine (Ford engine with a marine conversion) and the original steam crane was removed.

Before her current owner, she was previously owned by a Construction Marine, a company based in Leeds. She is currently in a good condition, with a sound hull and engine, and many of her original features, including ballast, tanks are still in place. 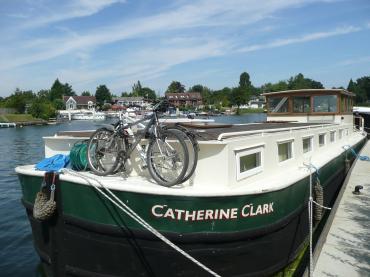