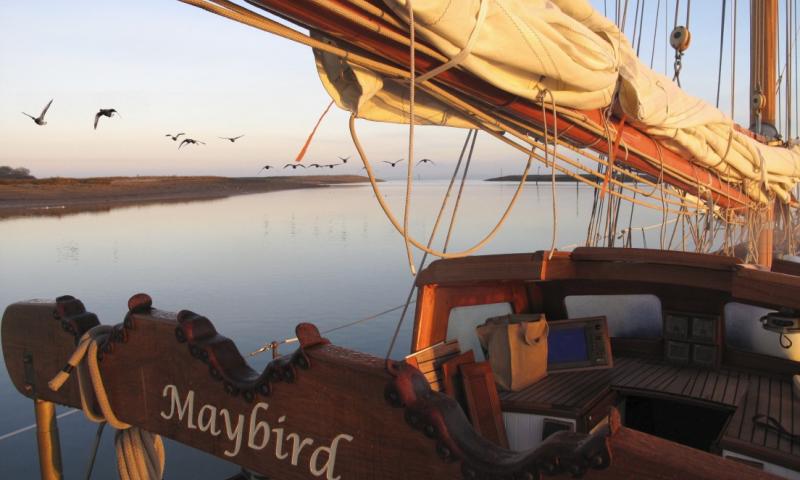 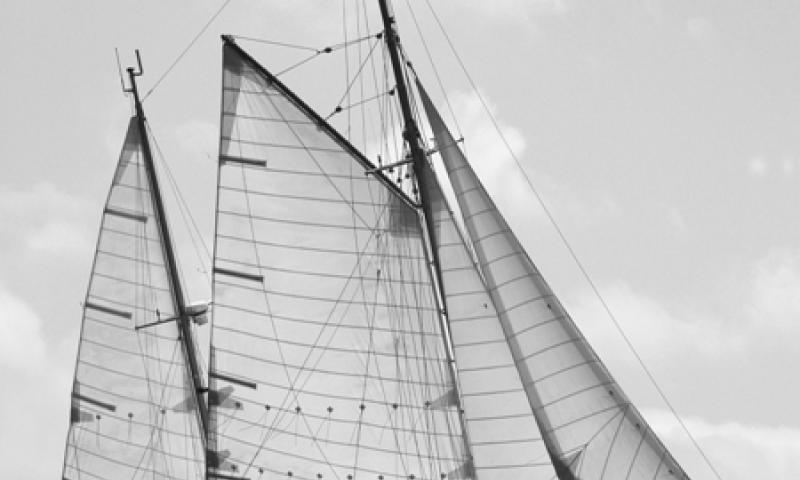 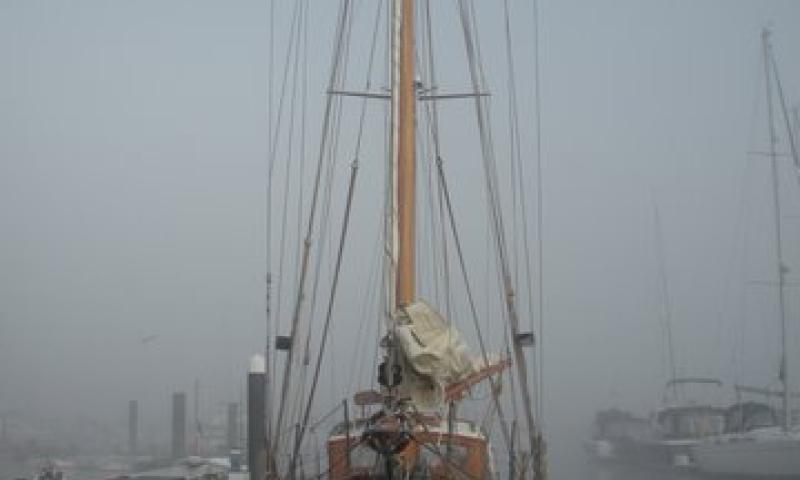 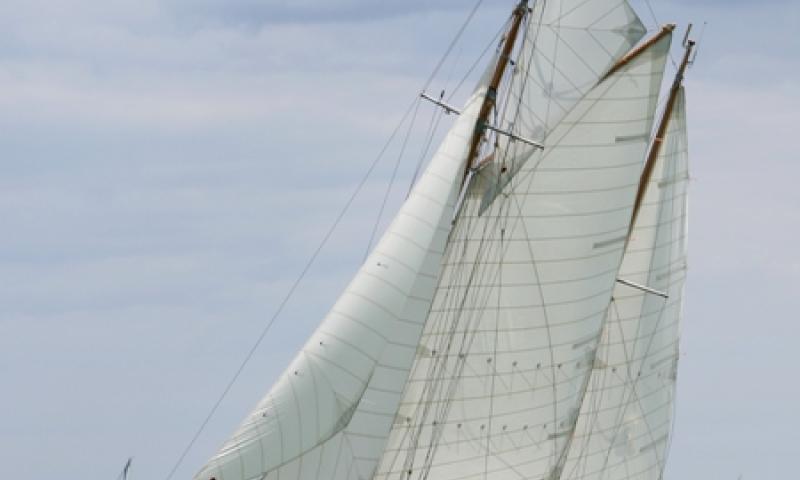 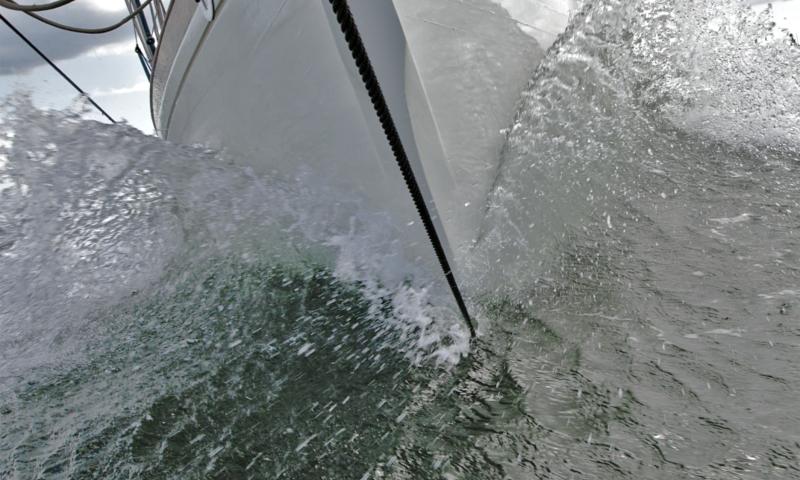 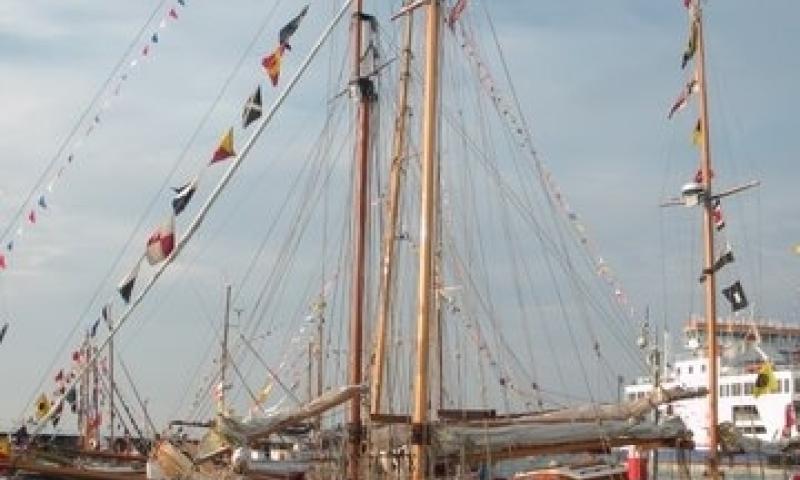 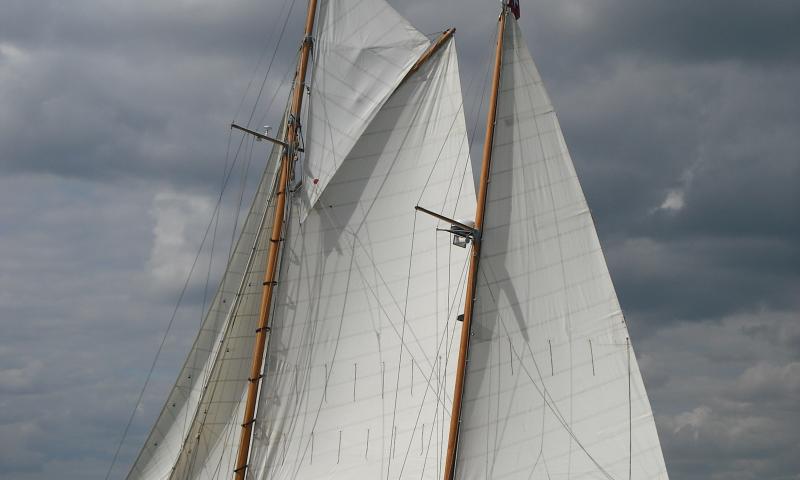 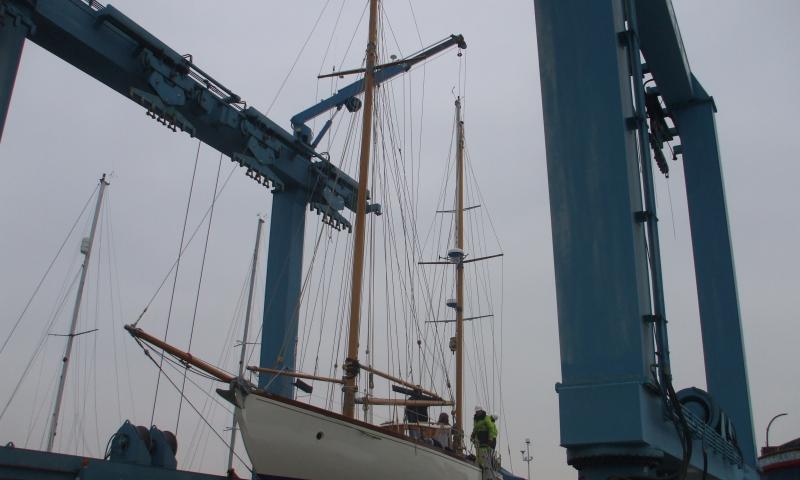 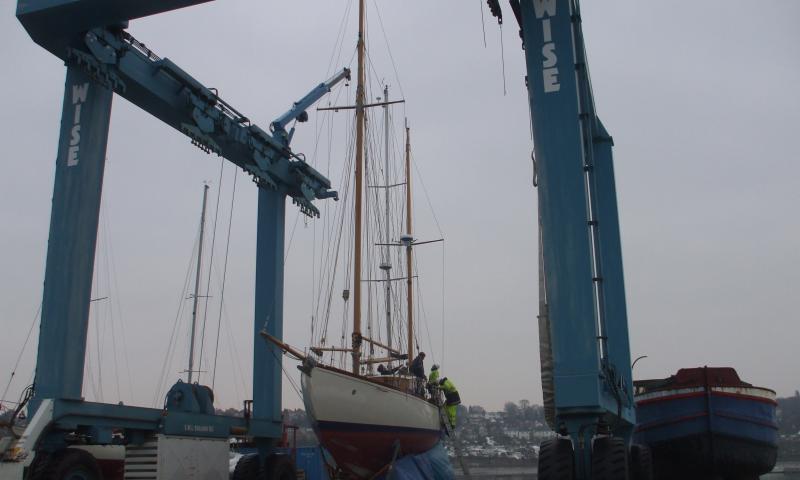 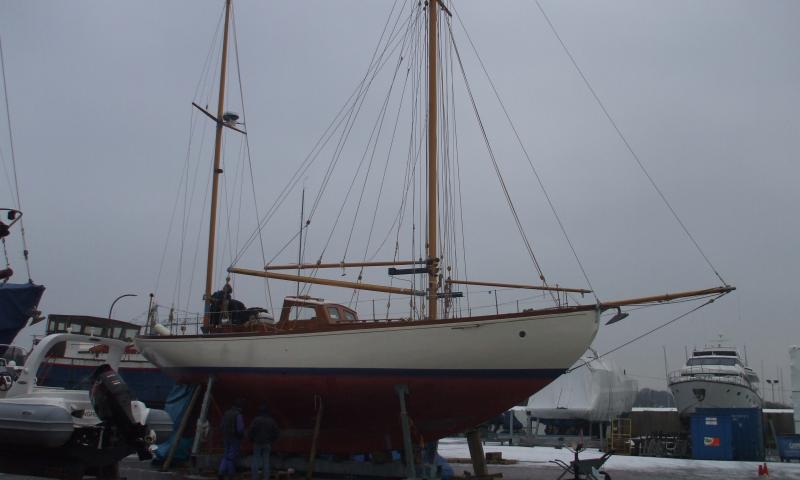 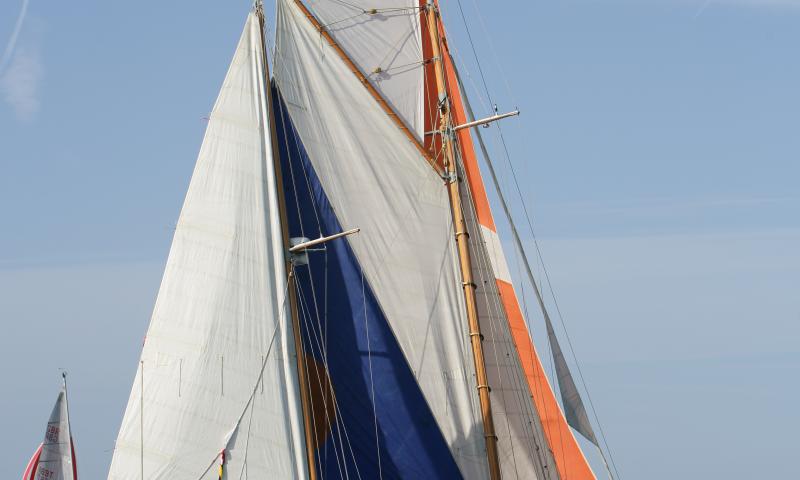 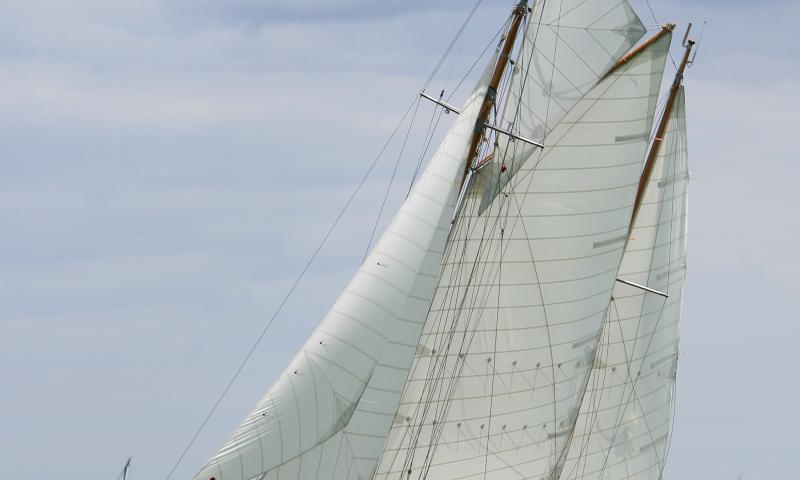 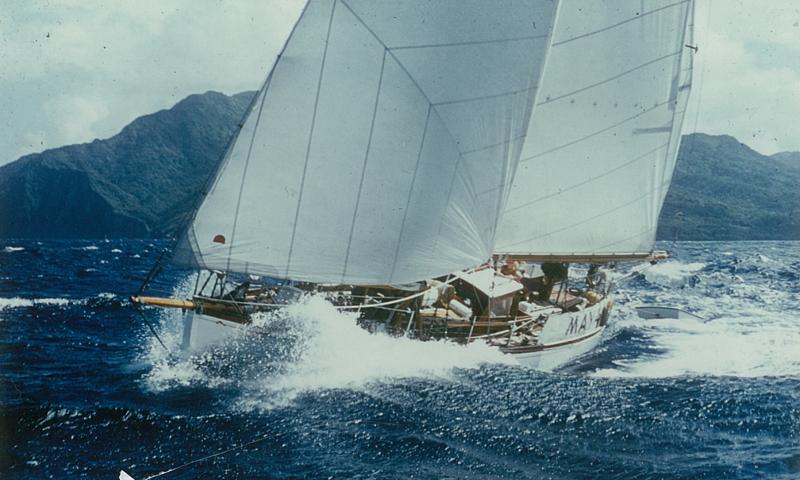 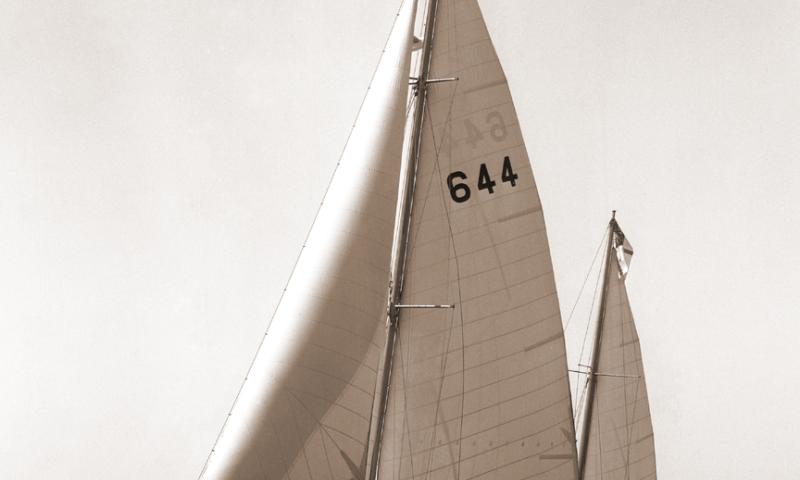 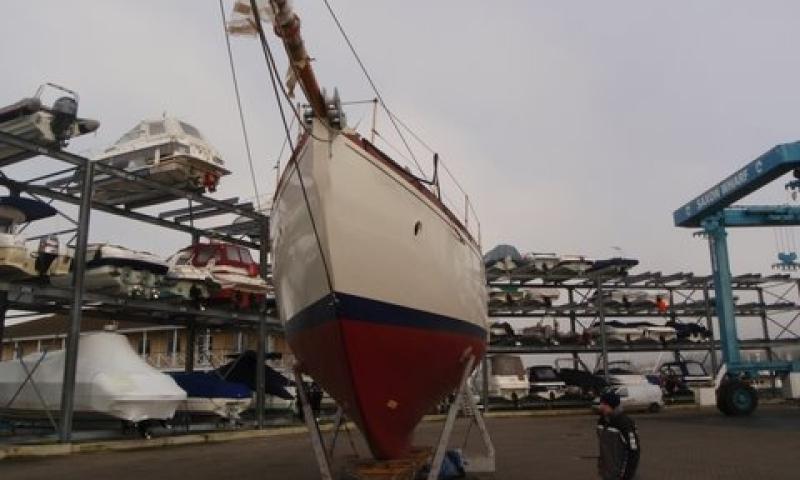 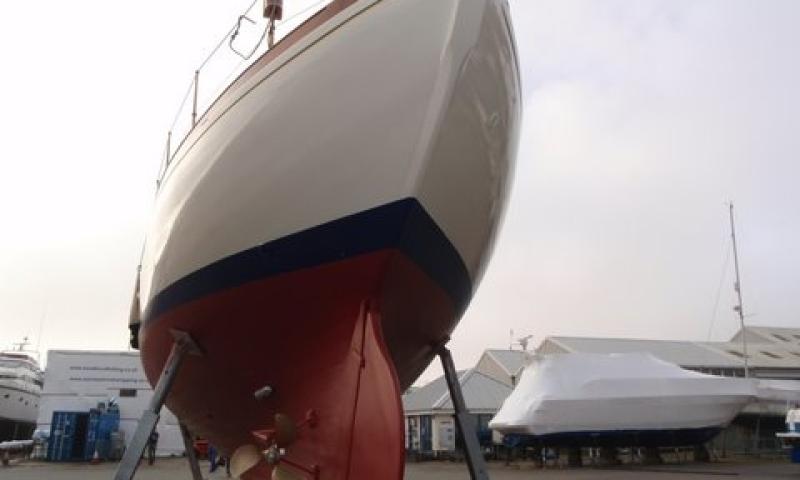 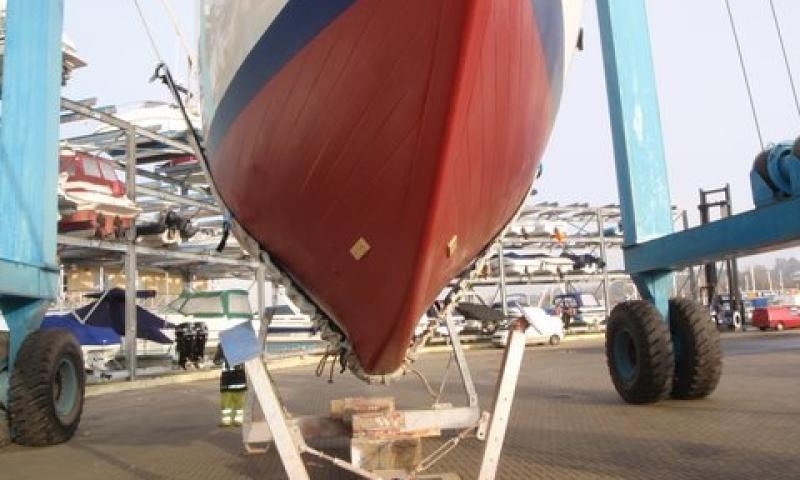 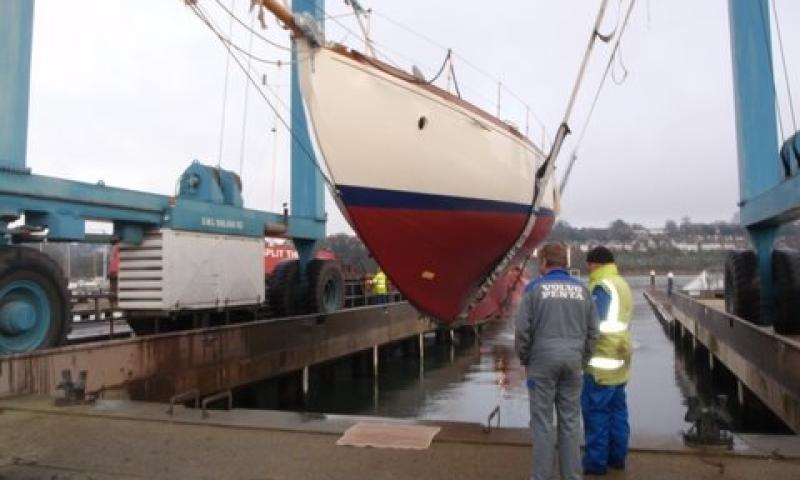 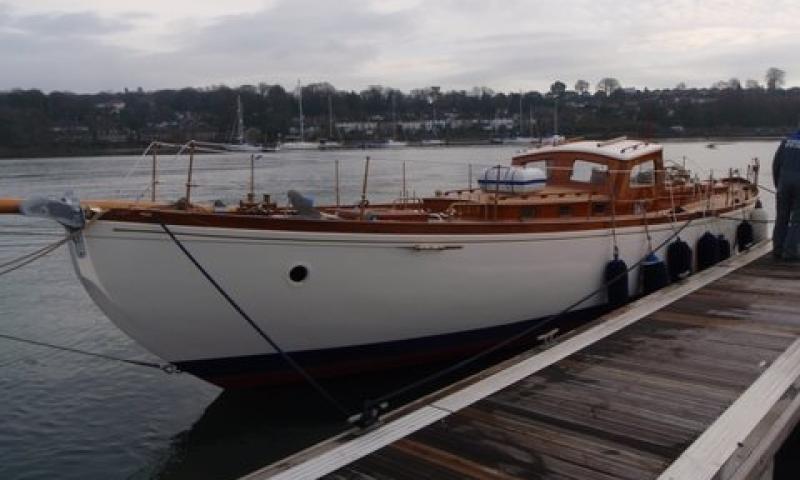 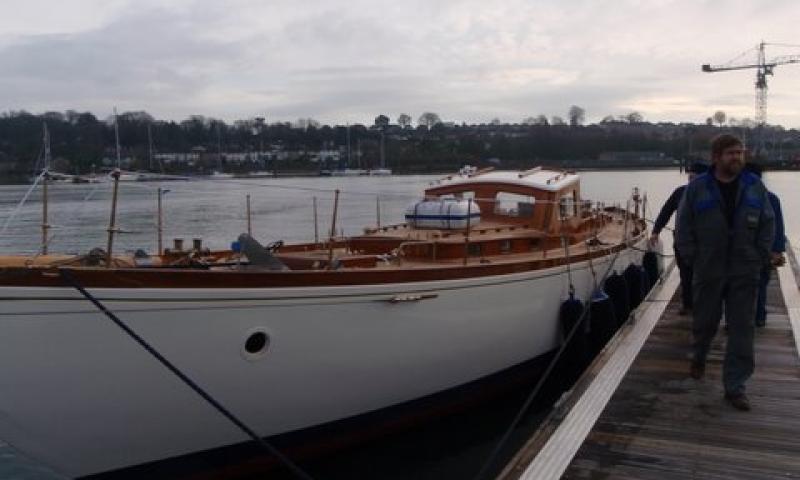 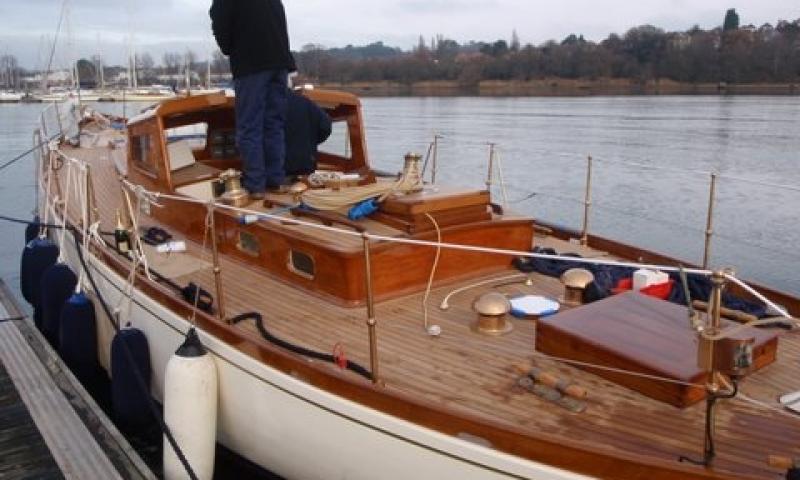 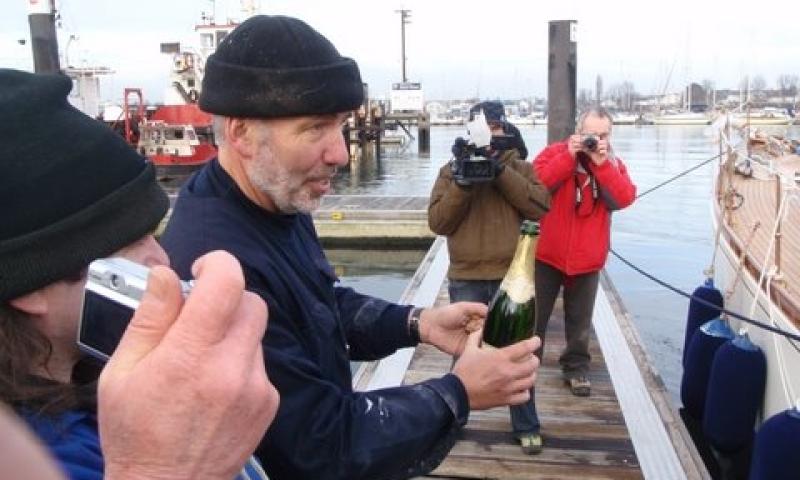 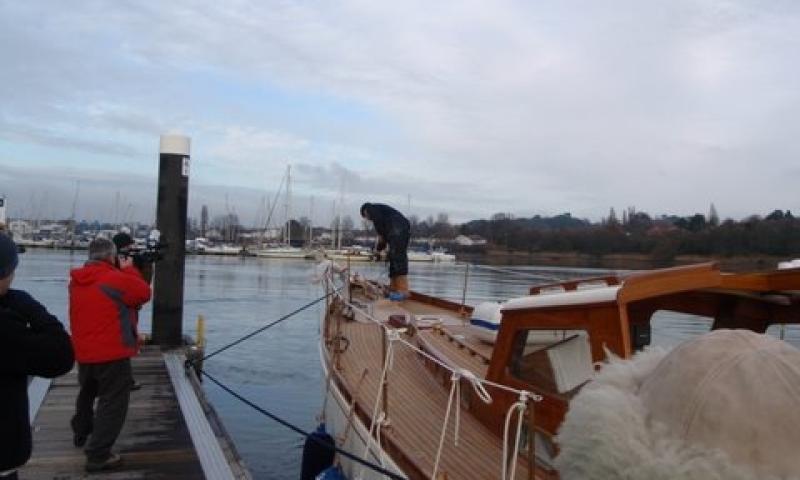 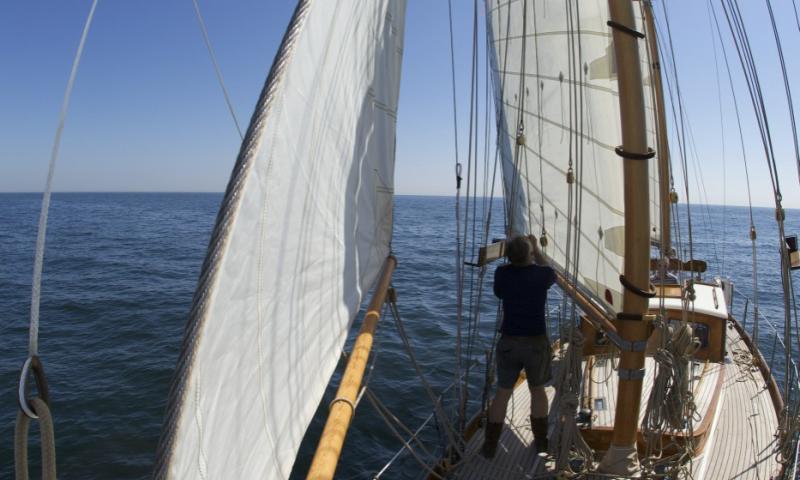 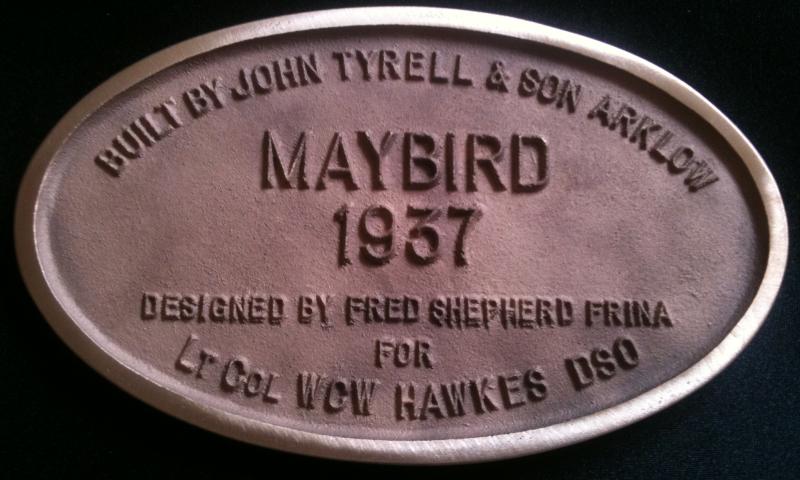 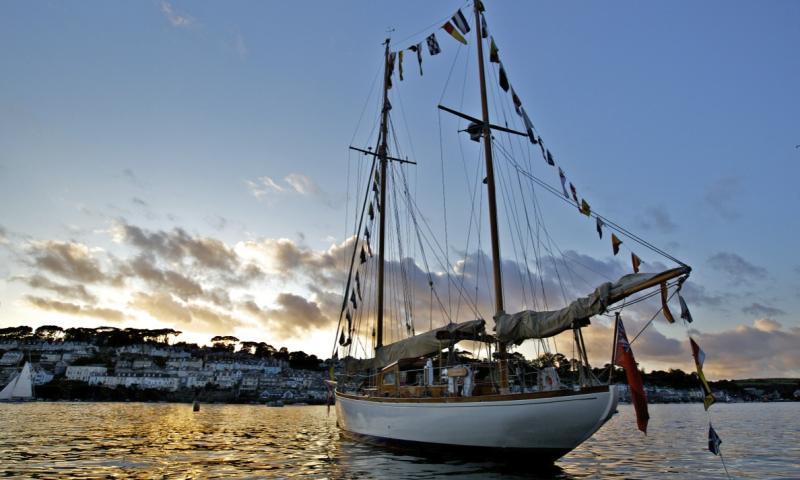 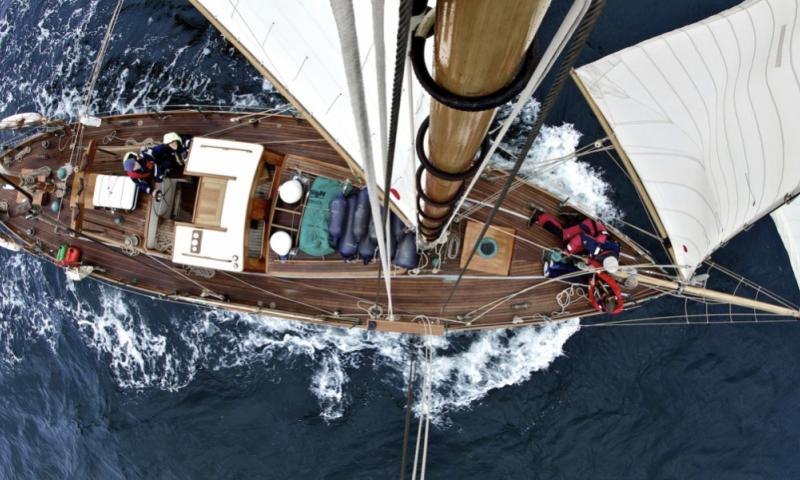 MAYBIRD is a gaff rigged ketch designed by Fred Shepherd and while she was built by J Tyrell at Arklow, Co. Wicklow in 1937, her origins lie in Cork Harbour, Passage West and Glenbrook.  Her first owner was Lt Col William 'Bill' Cotter Williamson Hawkes who retired from the army back to Crosshaven and Glenbrook in 1921. He moved to Falmouth, Cornwall in 1927.

MAYBIRD is of timber carvel construction and her present engine is an inboard diesel by Beta of 60 hp and remained in UK waters until 1972 when she sailed to New Zealand. She returned in 2007 as deck cargo from Tauranga to Ipswich and was bought by her current owner who has been restoring her ever since. She is built in a very rugged style of construction enabling her to sail to New Zealand with two families aboard.

MAYBIRD has had many famous owners and her internal accommodation was restored Fred Shepherd's original design drawings as a guide.