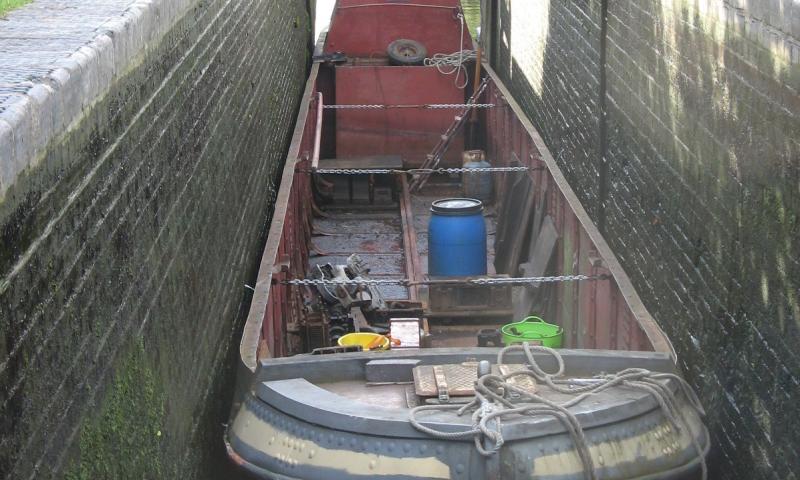 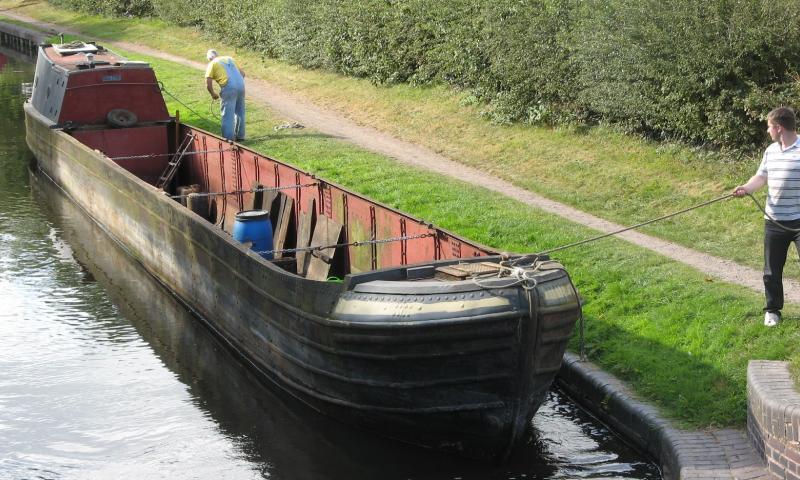 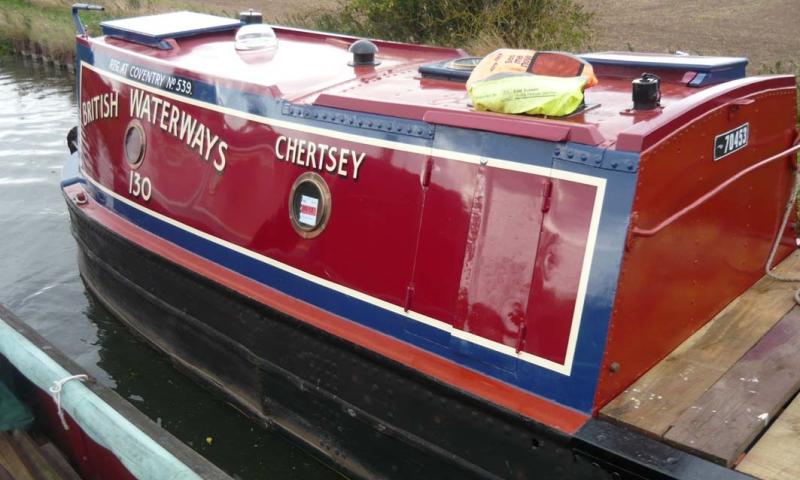 CHERTSEY is a narrow boat of steel plate construction and has an inboard diesel engine by Petter, model PD2. Built in 1937 by Harland & Wolff, Woolwich for the Grand Union Canal Carrying Company, she worked until disposed of sometime between 1962 and 1964, when she acquired a private owner. From this point until 1969 was the only period of her life that she was used as a pleasure boat. In 1969, CHERTSEY was purchased by Richard Barnett and continued carrying. Other work included being contracted for dredging work on the River Soar. She was purchased by her current owner in September 2009 and will be restored to working trim. 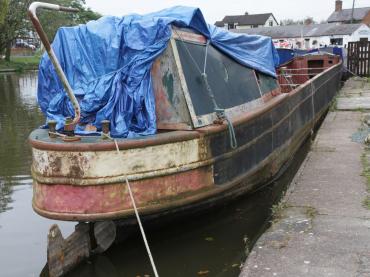 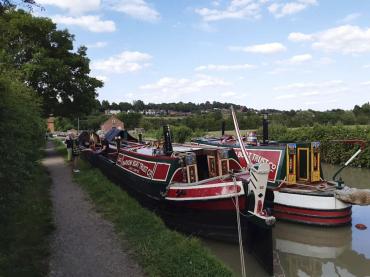 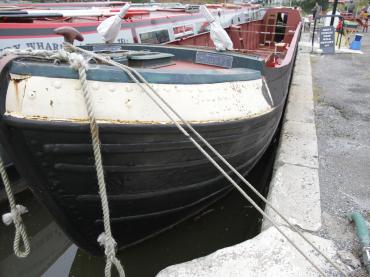 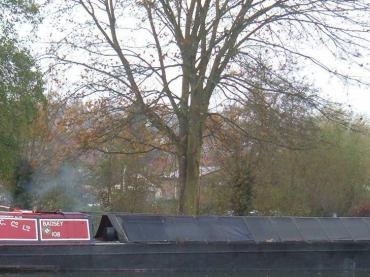