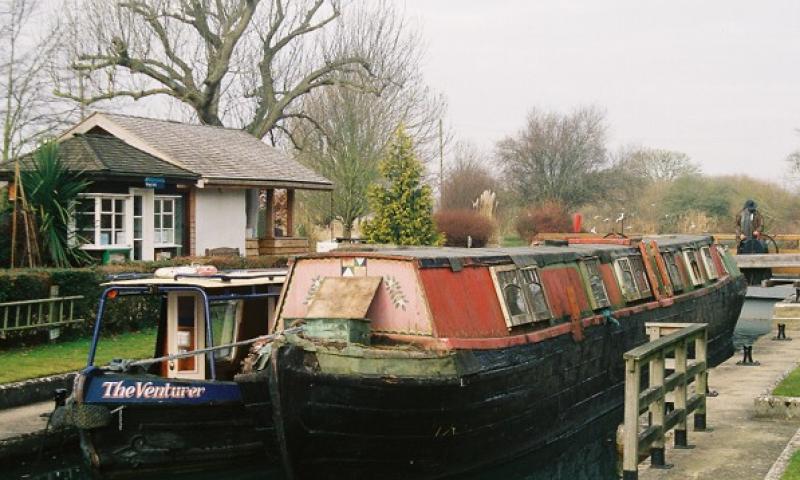 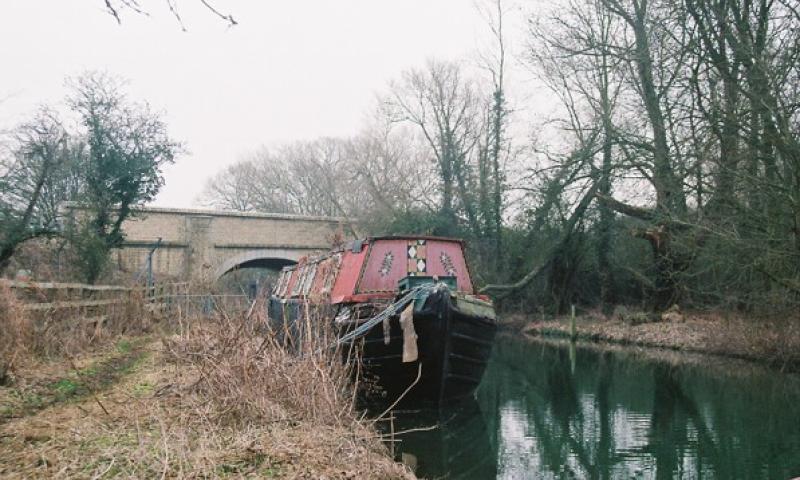 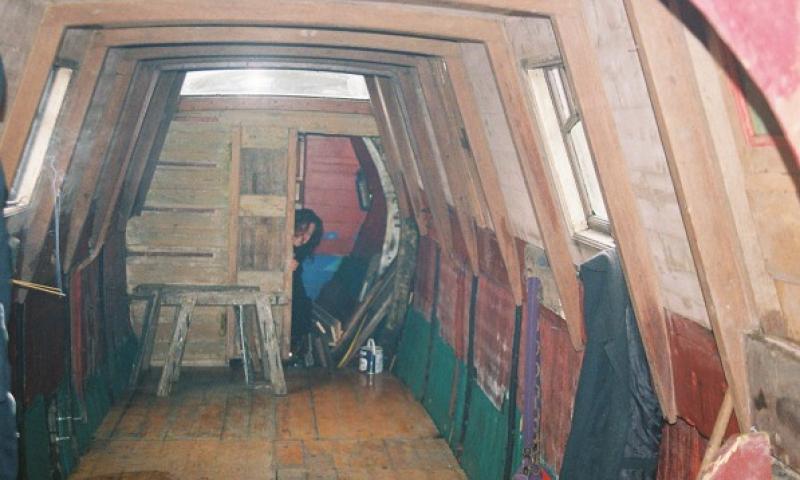 TAUNTON is a towed narrowboat of timber construction, oak and elm. She was built by Walkers Brothers of Rickmansworth in 1937 for the Grand Union Canal Carrying Company and paired with TARPORLEY. She was bought by Willow Wren in 1960 and renamed DRAKE. She was then used as a houseboat until 2009, when she was bought by her present owner who re-caulked and blacked her in September 2009. Further restoration was proceeding at time of registration in 2010.

Since then, it's been reported the vessel was taken under the ownership of the Canal River Trust and is in a poor state at Bates Boatyard in Tring, Hertfordshire.