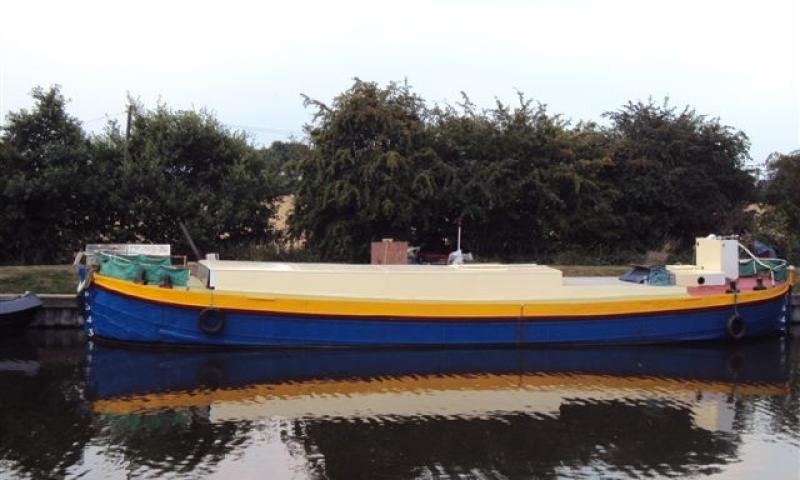 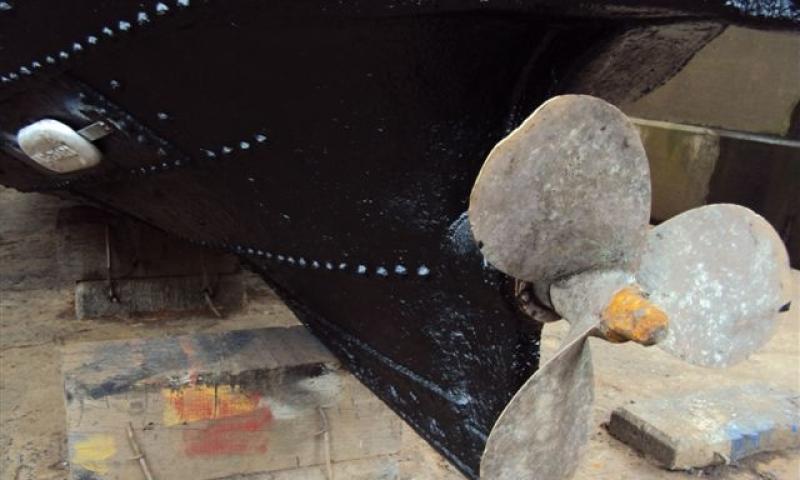 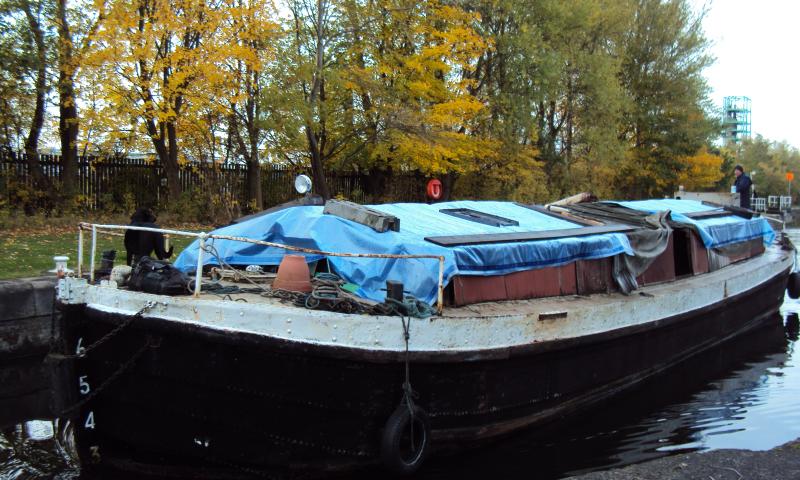 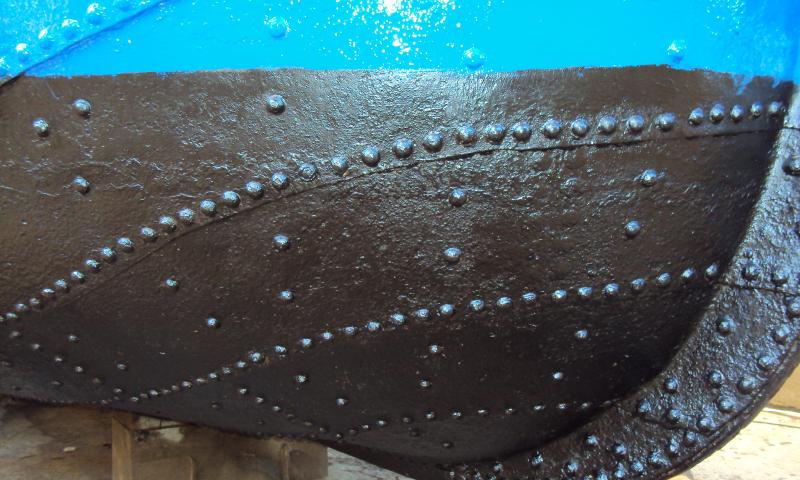 FAIR MAIDEN is a Calder & Hebble Keel, a cargo carrying boat built in 1876 by an unknown builder. The vessel is of steel on iron plate construction and has a Lister HRW3 diesel engine installed in 1978. FAIR MAIDEN was originally built for sail but, in the 1960s, British Waterways ran her as a passenger vessel licenced to carry 40 persons. Later she was rescued from the scrapyard and used as a floating workshop. She is now a private leisure craft based on the Stainforth & Keadby Canal. 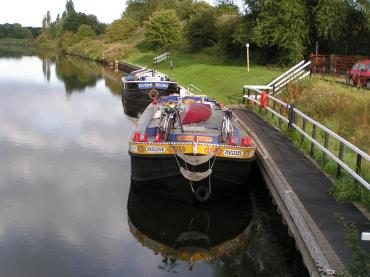