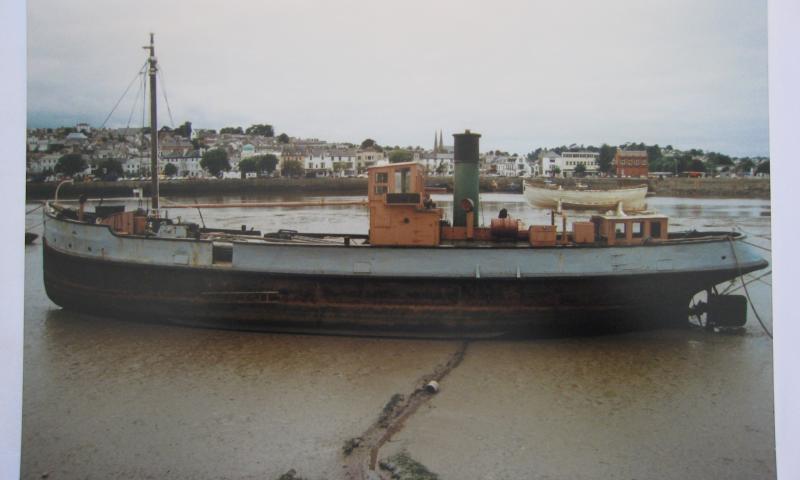 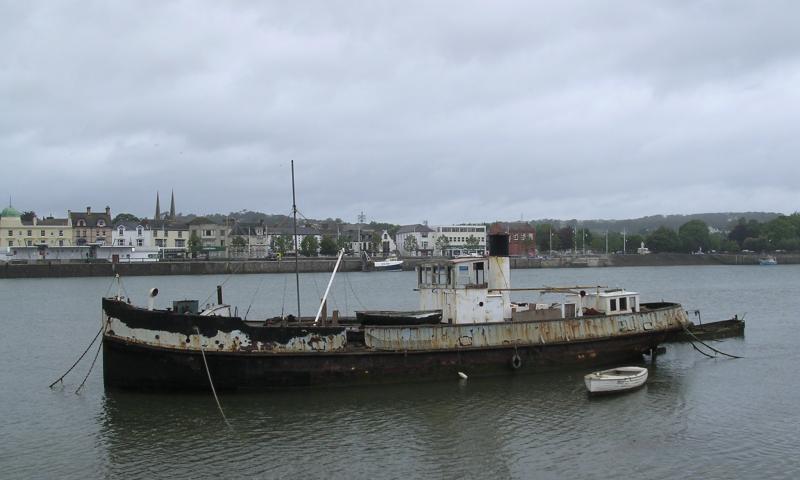 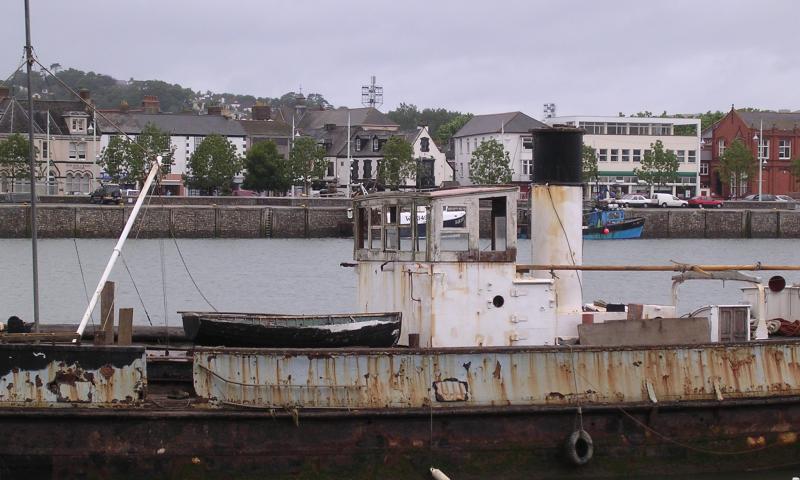 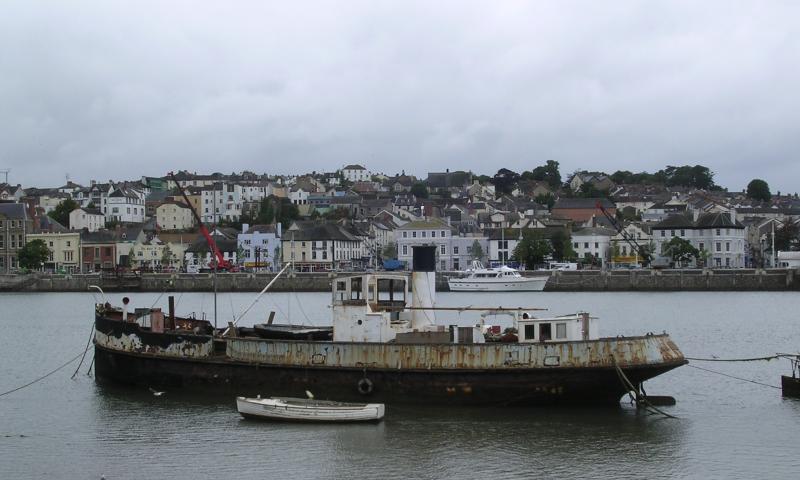 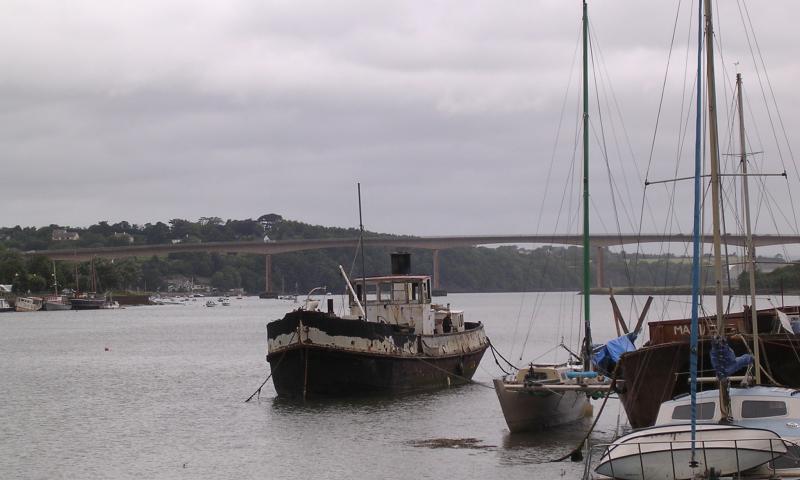 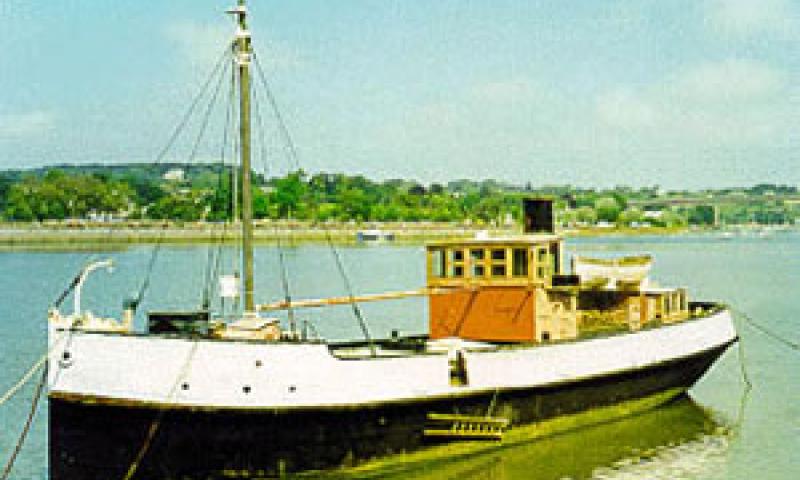 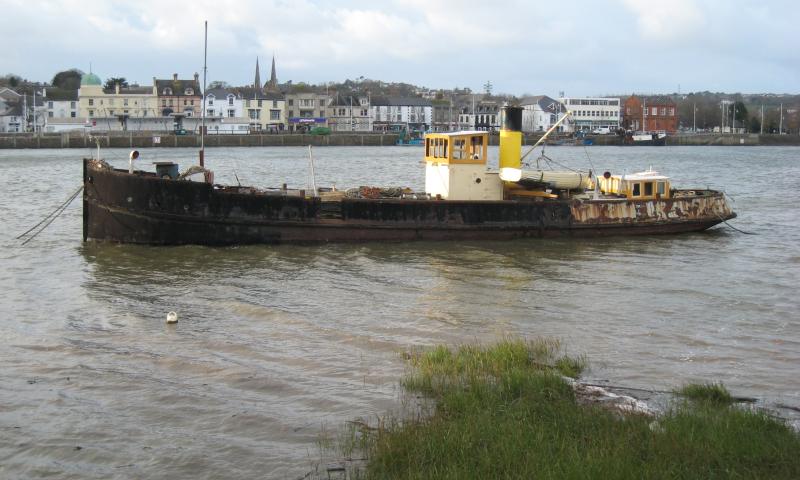 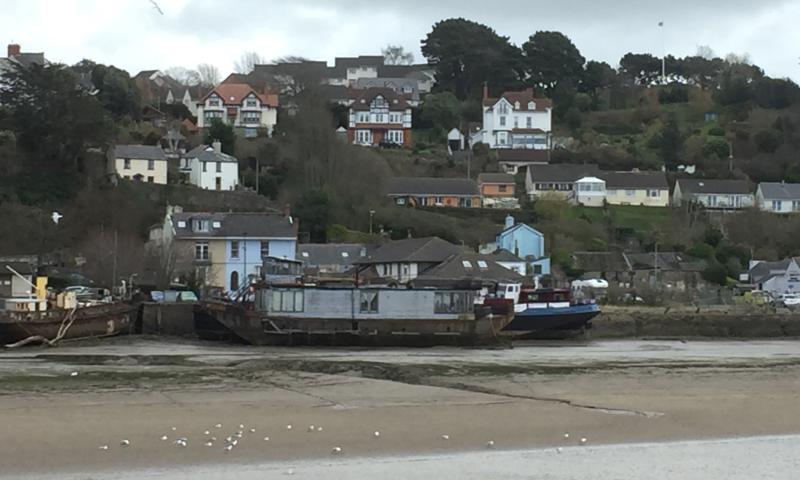 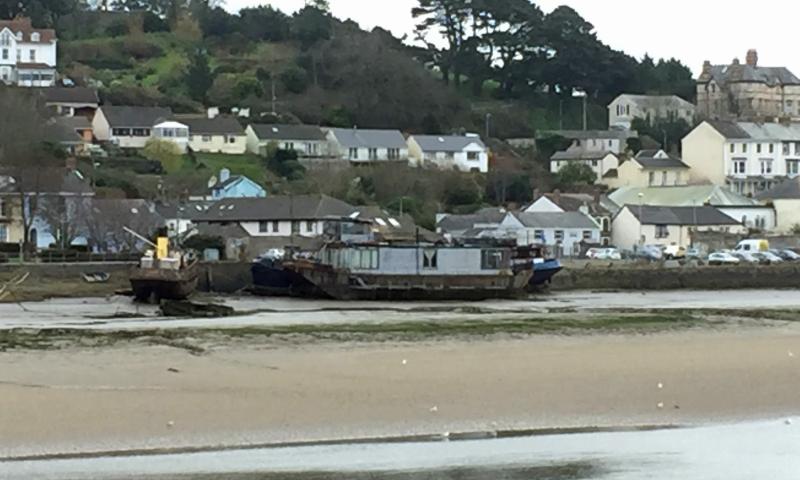 Built in 1934 by Richard Dunston Ltd, Thorne, for the Admiralty, JOHN ADAMS was named after a Secretary of State for Ireland. She was a motor cargo vessel and was used as a tender at the Royal Dockyard, Haulbowline, Ireland.

On 11 December 1938, she was handed over to the Irish Government at Cobh to continue in service at Haulbowline dockyard, and remained in use there until 1987.

The vessel is now at Bideford, Devon, where a restoration programme had been started at Peter Herbert. Her original engine was a six-cylinder diesel (by Mirrlees, Bickerton & Day, 125bhp, speed 8 knots); she now has a larger diesel engine (built in 1975, and probably fitted then). 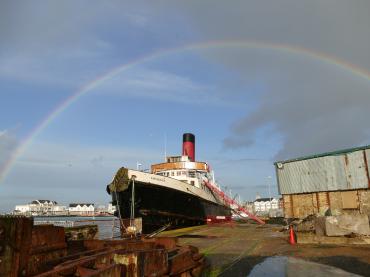 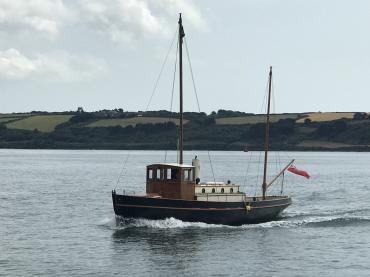 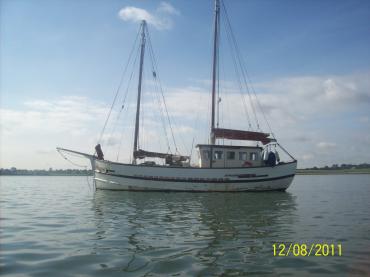