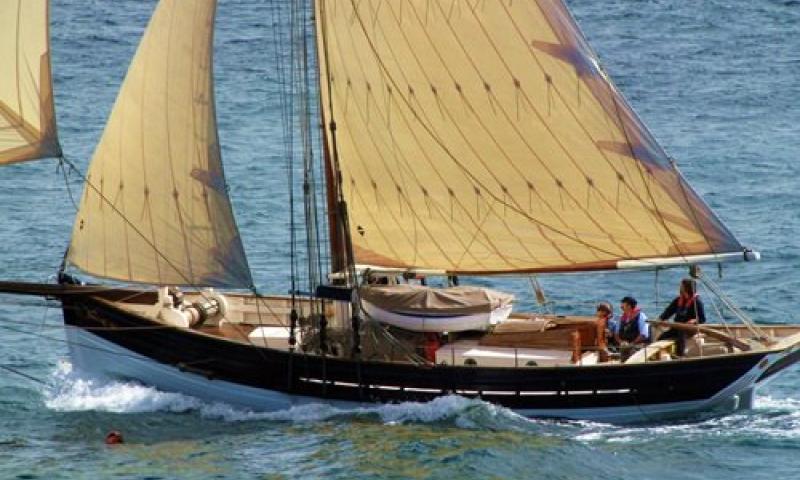 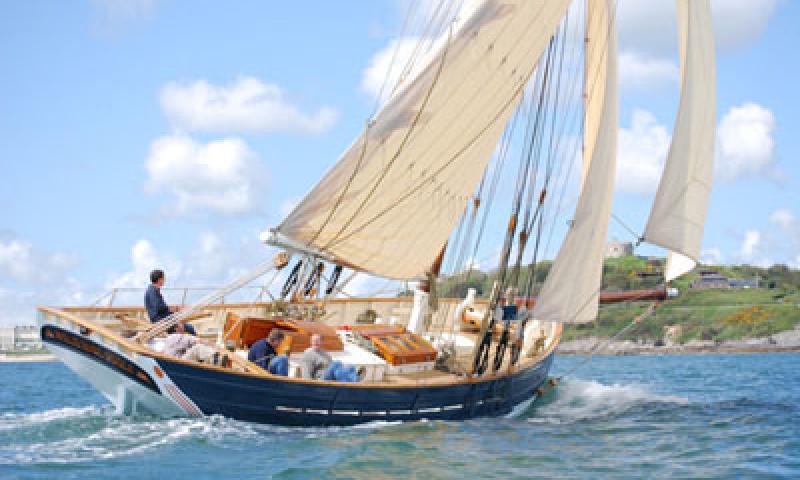 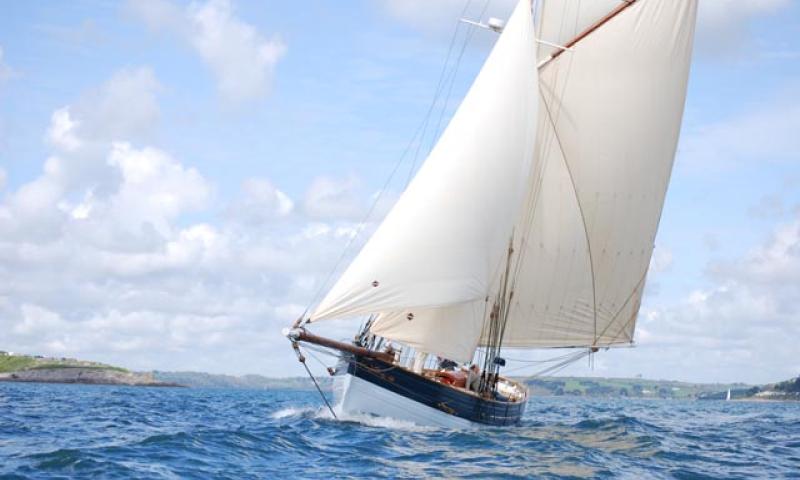 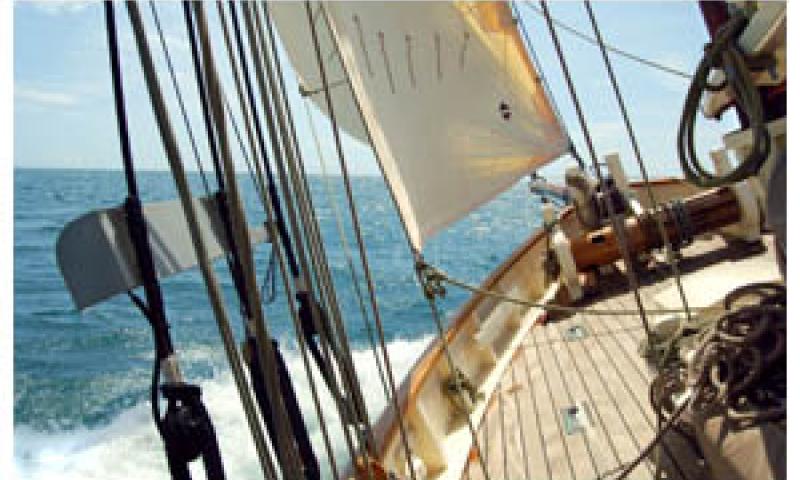 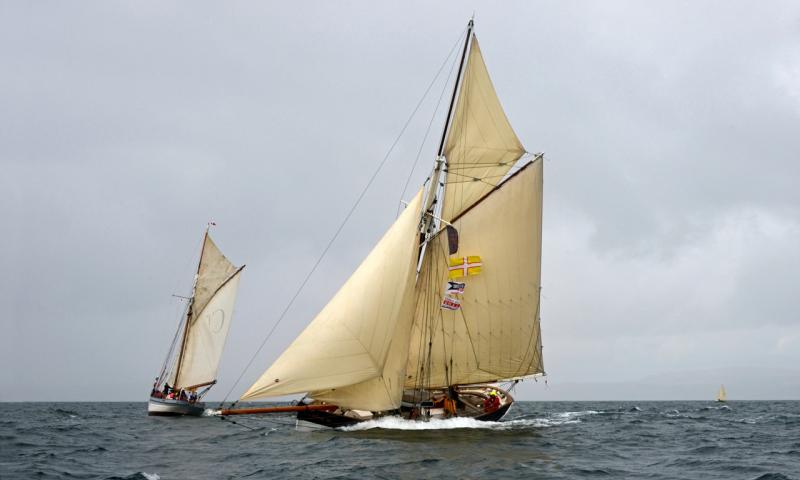 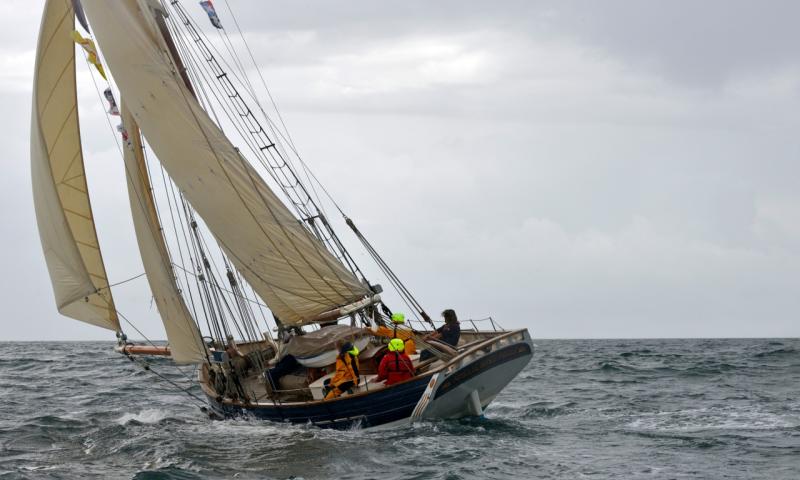 Forty six Scillonian pilot cutters worked out of Scilly in the 19th century, but all were broken up by the 20th century.  Boatbuilder Luke Powell has renewed this line of powerful and sturdy cutters with their trademark lute sterns and heavy scantlings for a new generation of seafarers to experience.

AMELIE ROSE (and her seven sister ships) are based on Scilly cutters as described in documentation, caught in the odd photograph (notably of St Martins Cutter THE QUEEN and a picture of two Scilly Cutters beached for cleaning) and some partial lines.  AMELIE ROSE was specifically built for charter.

AMELIE ROSE has attained fame recently by staring in the 20 part ITV series 'The Hungry Sailors' bringing traditional sailing into the heart of living rooms across the nation. 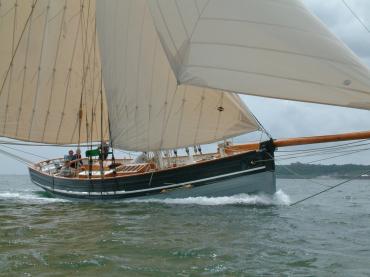 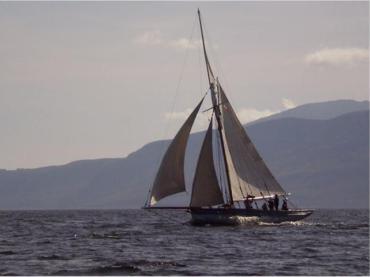 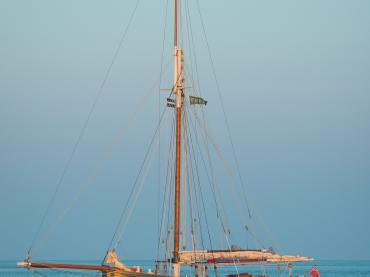 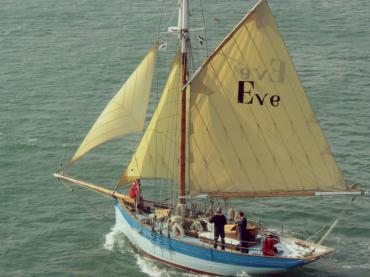