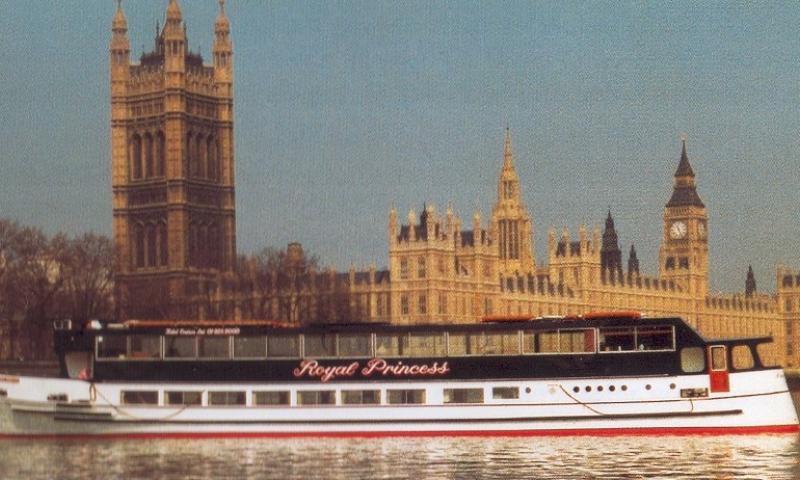 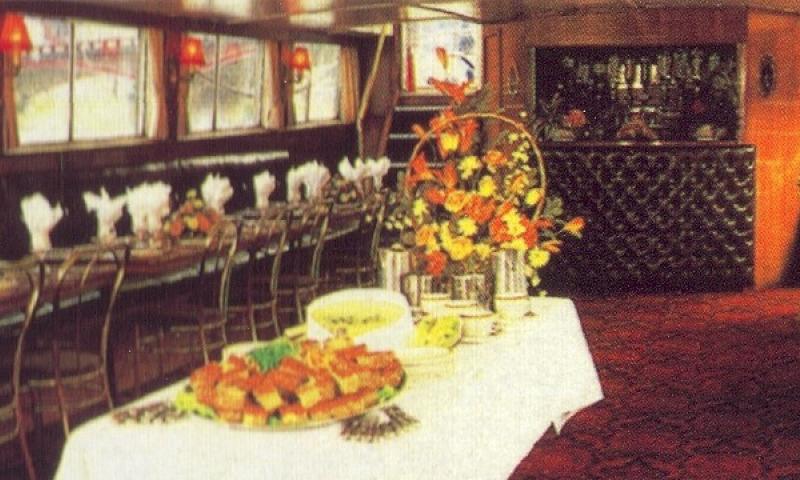 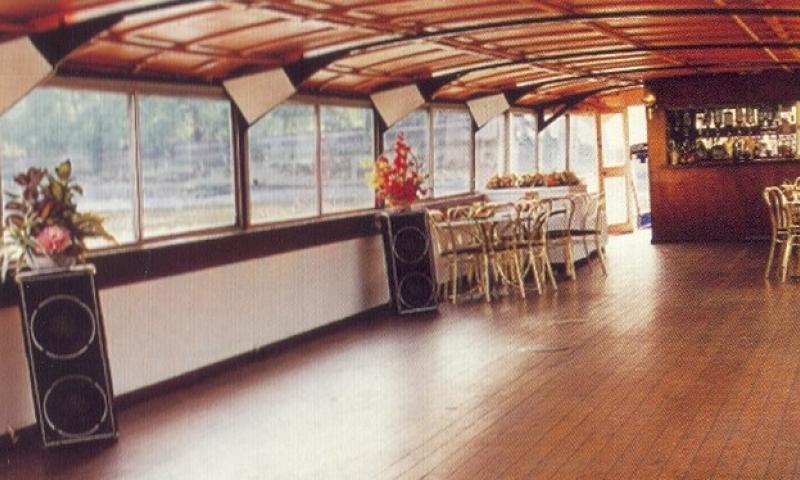 Built in 1935 at Rowhedge Iron Works to the order of Captain A Crouch, ROYAL PRINCESS is a passenger vessel designed to work on the Thames. With a steel hull and decks and passenger accommodation of teak she is representative of many similar river vessels but as the first in a line she is exceptionally well documented. At the time of her launch she was the first passenger motor ship built for work on the Upper Thames and attracted two lengthy articles at this time. 'Crossley Chronicles’, a periodical review of Crossley land and marine engines, wrote in detail about her engine and its suitability for its purpose; the engine described is a Crossley scavenge pump airless injection diesel of 125 hp in 5 cylinders at 450 rpm. An article in ‘The Motor Boat’ dated 12 April 1935 noted that she would start a regular service between Greenwich and Richmond – a considerable distance and at that time she was the only vessel to operate over the whole route. It is also notable that she was licensed to carry 350 passengers whereas today her maximum is 250 passengers. She remains in regular service between Westminster and Greenwich, Canary Wharf and the Thames Barrier. 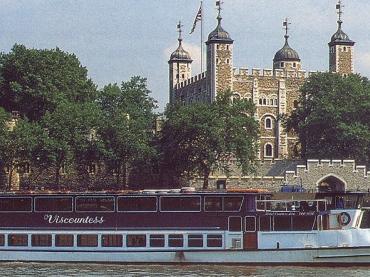