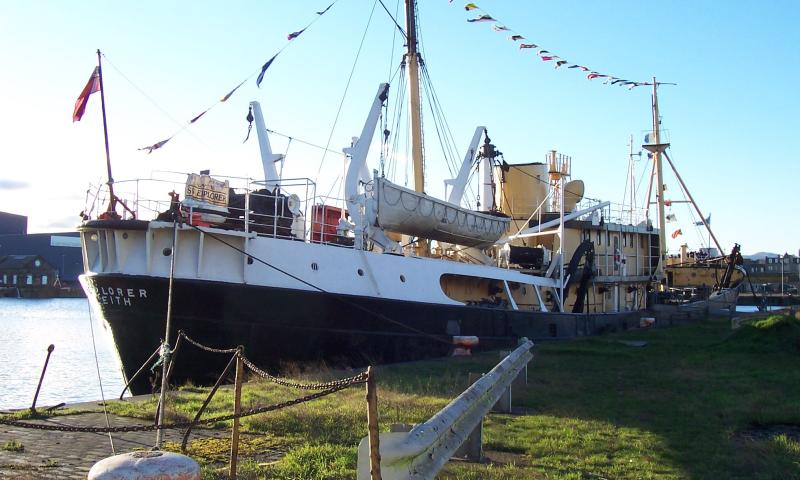 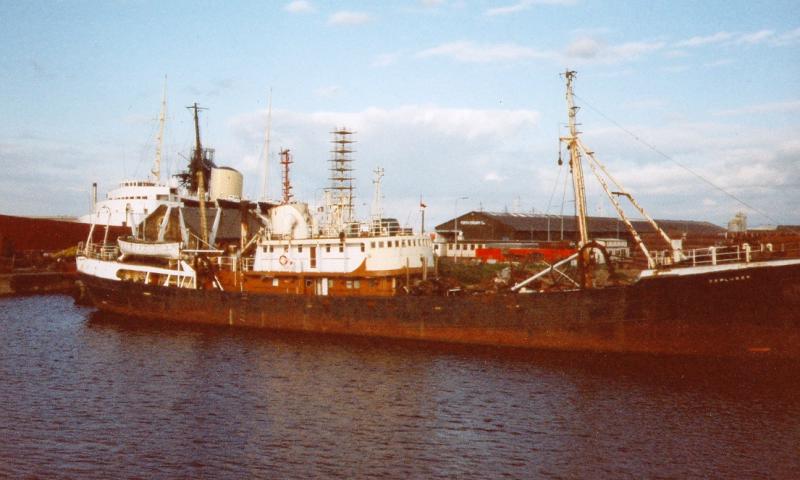 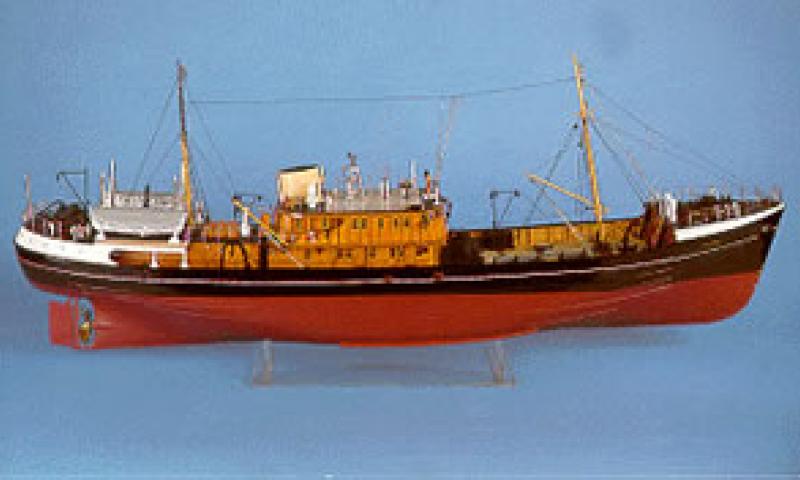 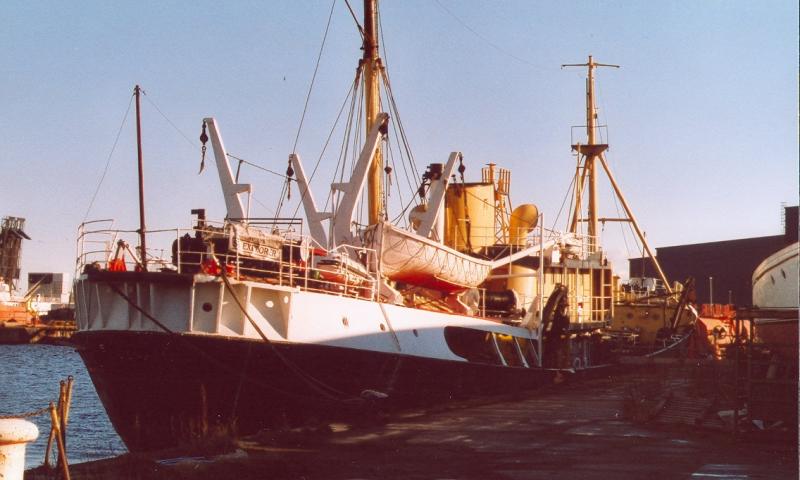 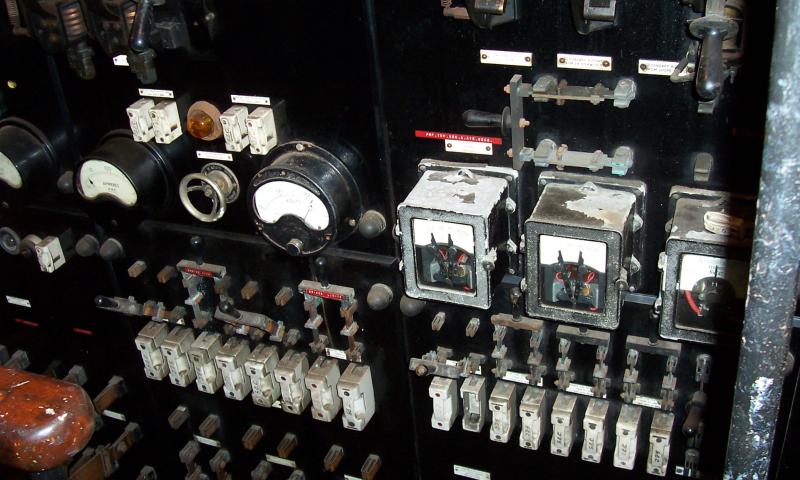 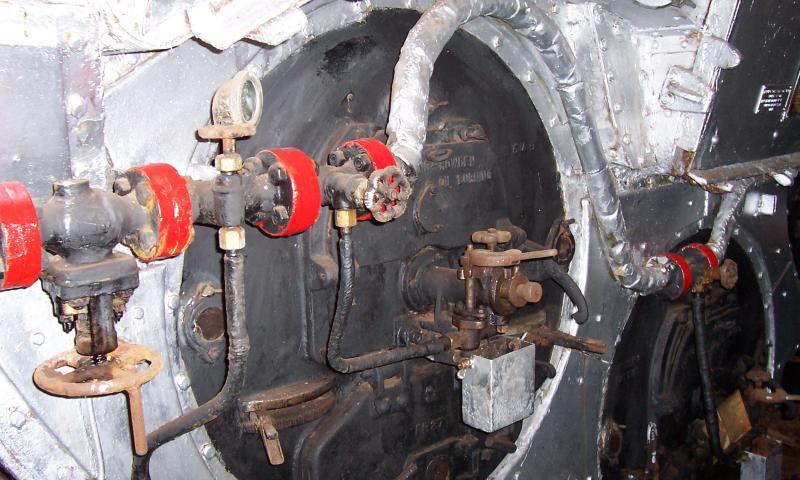 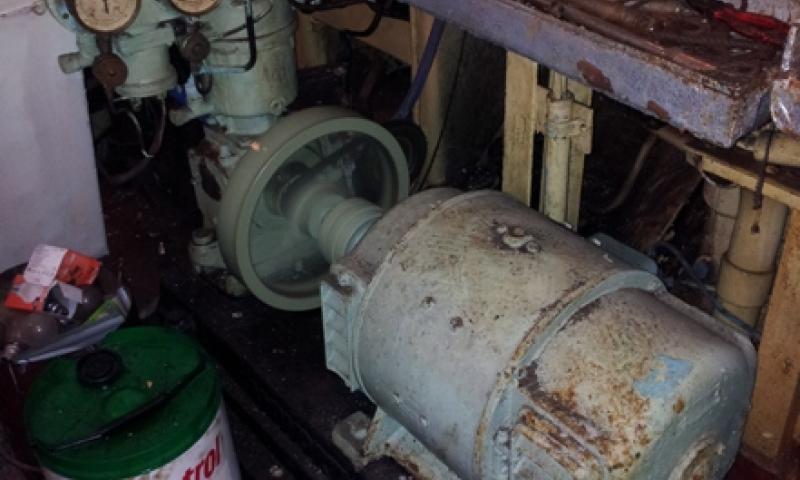 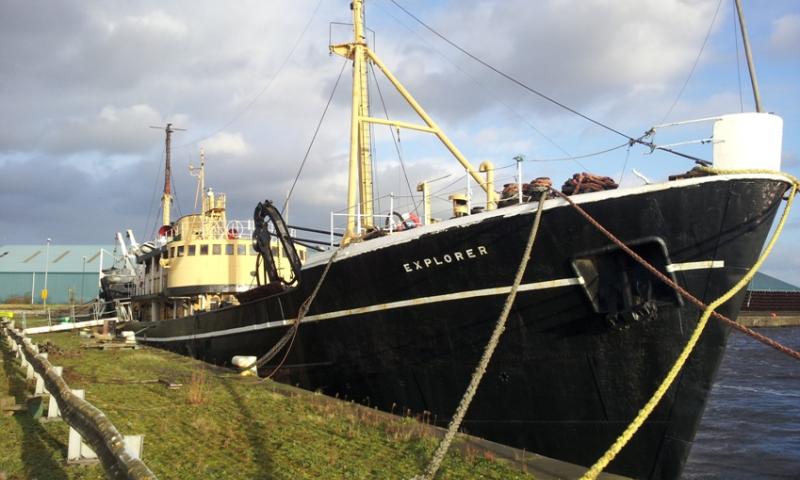 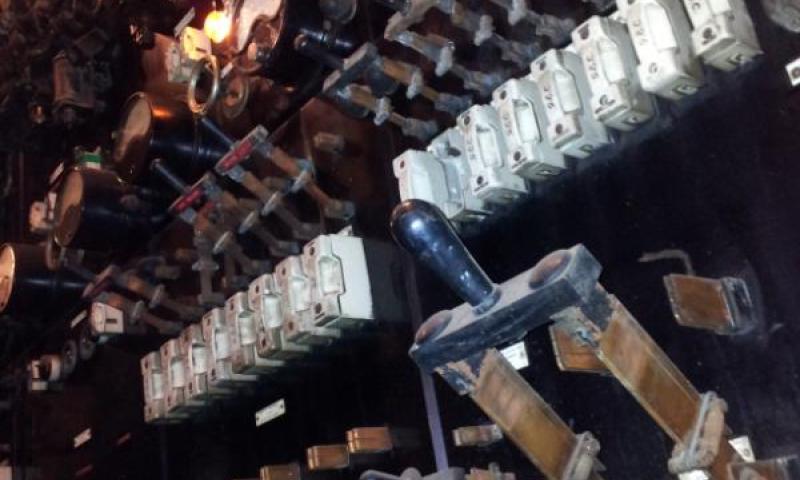 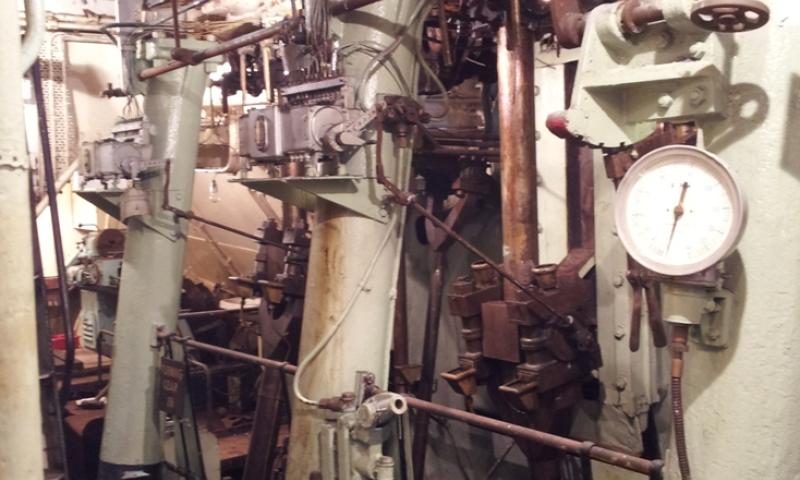 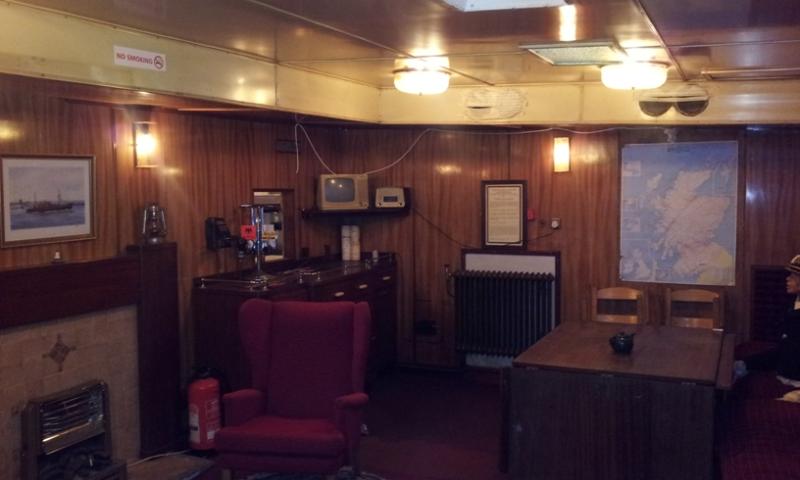 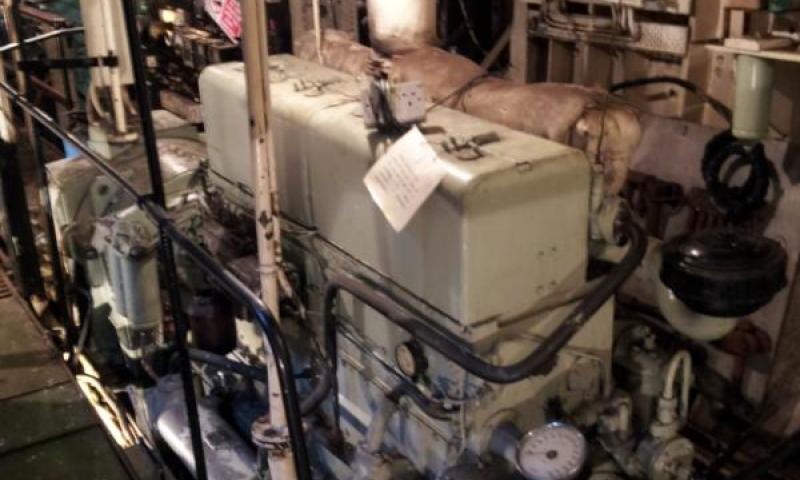 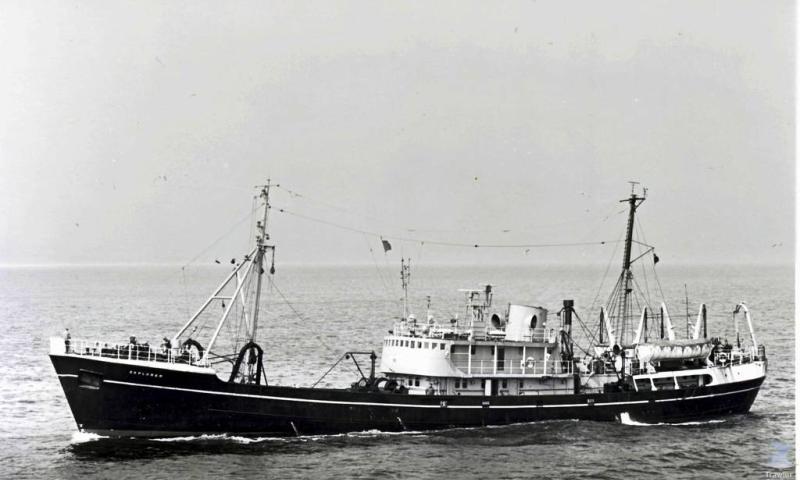 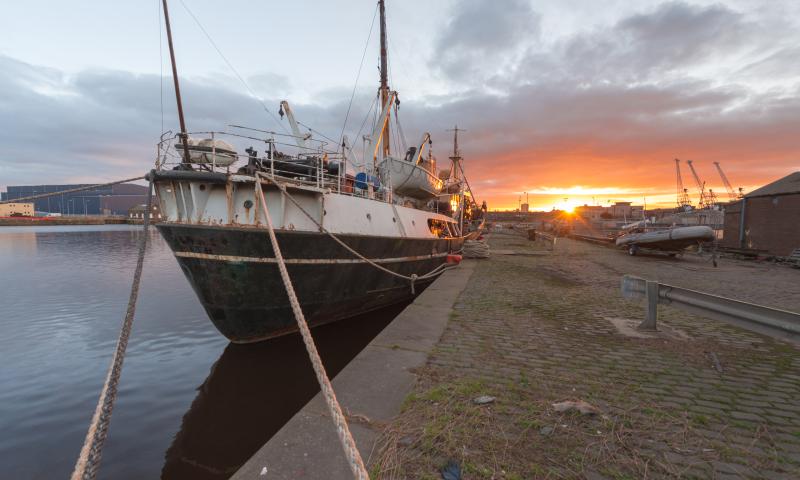 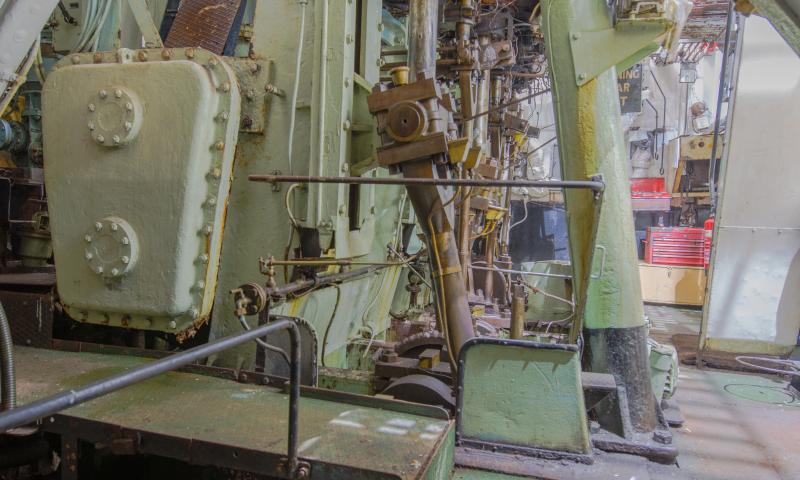 Built in 1955 by Alexander Hall & Co.Ltd, with a riveted steel hull and a triple expansion engine by the same firm, EXPLORER was designed as a Fisheries Research Steamer for the Department of Agriculture and Fisheries for Scotland. She has the lines of a deep sea trawler and is believed to be the first research ship to be fitted with an onboard computer.  Dr John H Steele conducted research onboard the Explorer and eventually became the Director of Woods Hole Oceanographic Institute in America.  Professor Bob Kabata,a highly decorated Polish war hero and expert of marine parasites carried out a large amount of research while onboard.

She was withdrawn from service in 1984 and sold to breakers from whom she was rescued by Aberdeen City Council for restoration. She lay dormant for many years as the Council tried unsuccessfully to find her a berth adjacent to the City Maritime Museum.

In 1994 the Council proposed she should be scrapped but a local group formed a Preservation Society and she was saved once again. Under the auspices of her new owners she was moved to Leith for restoration work. An eviction order was served by the Forth Ports Authority in 2000, but a reprieve was granted and the vessel remains at Leith.

In March 2019 it was reported that the SS Explorer Preservation Society received a £10,000 funding boost from the National Lottery to officially set up governance of the organisation with the aim of restoring the vessel with as many original features as possible. 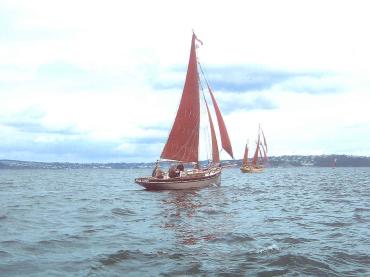