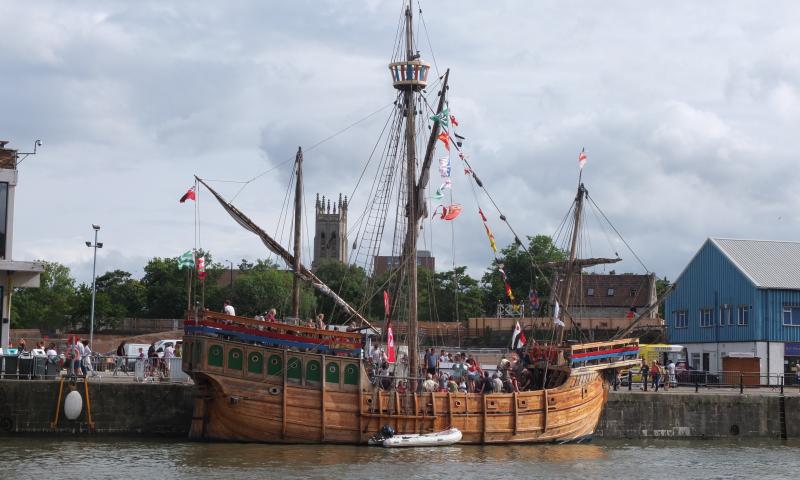 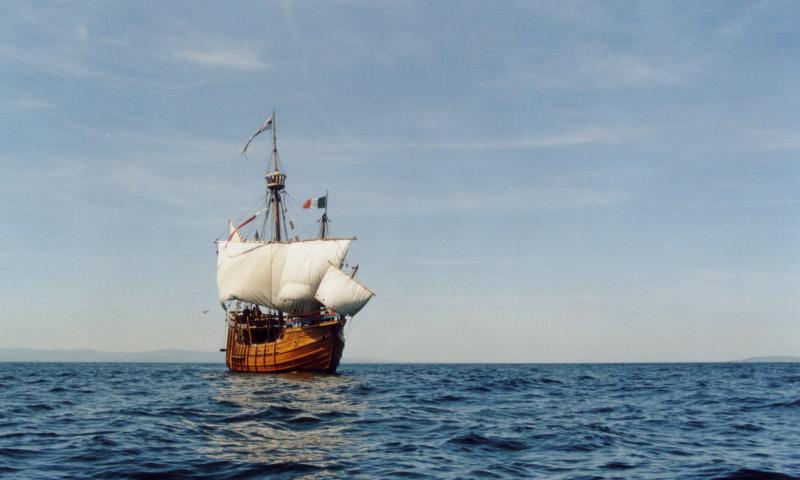 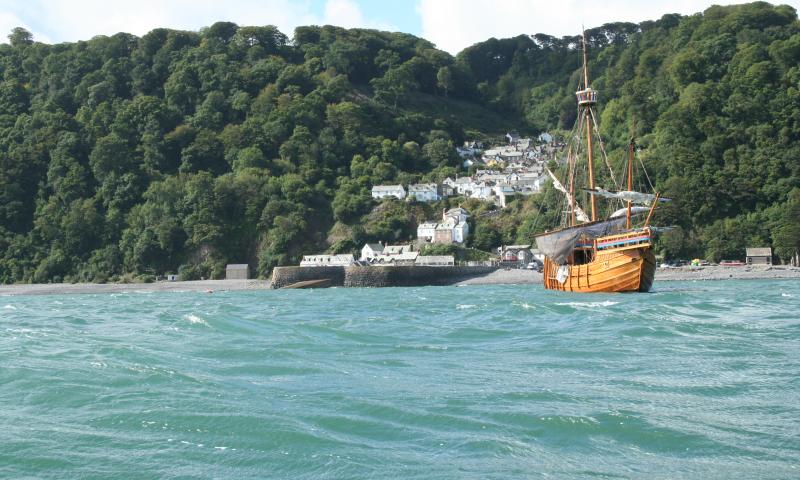 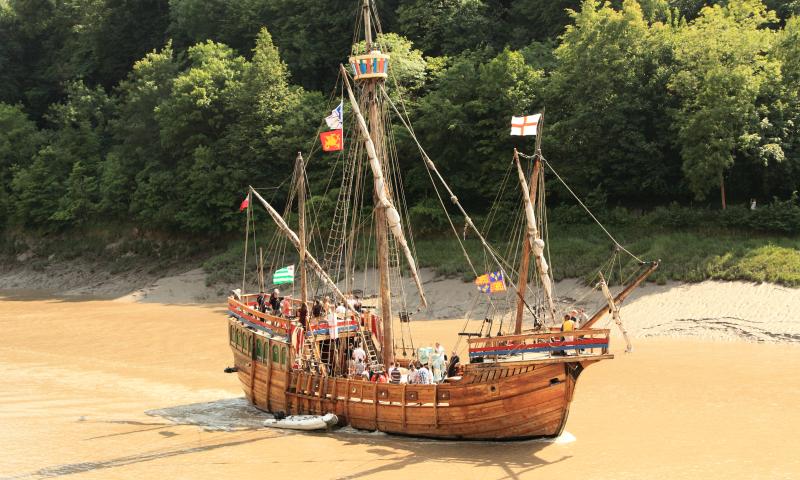 THE MATTHEW replica was built to re-enact John Cabot's 1497 voyage across the Atlantic to Newfoundland in 1997.  The only known facts about the original ship are her tonnage, the approximate dates and times of her voyage and the fact that she had a crew of 18 plus Cabot.  From this small amount of information and with a great deal of research, the replica was designed.  The resulting vessel tells a significant story about the history of British ship design - providing a link between the Norman and Elizabethan periods.  Her square rig and hull form were based on generic designs for explorers of the period.

The project was started in February 1994 with the preparation of the site at Redliffe Wharf.  The construction team consisted of a Project Manager, a loftsman and 10 local Shipwrights, one of them being Mark Rolt of the Bristol Classic Boat Company.

The replica was built on Redcliffe Wharf, Bristol, close to Saint Mary Redliciffe church where John Cabot attended services.  The original MATTHEW would also have been constructed close to this site.

The ship is a full-size replica.  The major constraint in terms of ship size in medieval days was the keel which had to be made from one piece of straight hardwood in Cabot's Bristol oak, or elm might have been used.  In 1995 there was no length of oak straight enough in the country to be used for the keel and so the African hardwood, Opepe, was used instead.

The frames are made from oak that is unseasoned or 'green'.  Much of the oak originally earmarked for THE MATTHEW was eventually used in the rebuilding of Windsor Castle following the fire.  There are 50 frames made from 30 different oak trees.  The stern and stern post are also made from oak.

The vessel was transferred from the ss Great Britain Trust to The Matthew of Bristol Trust on 29 February 2012.  She runs regular harbour tours and is chartered for sailing trips around the British Isles and to Europe. 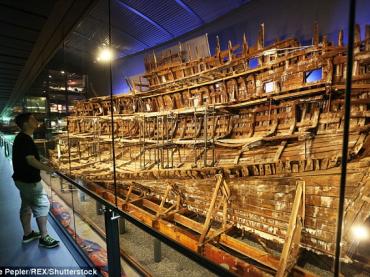