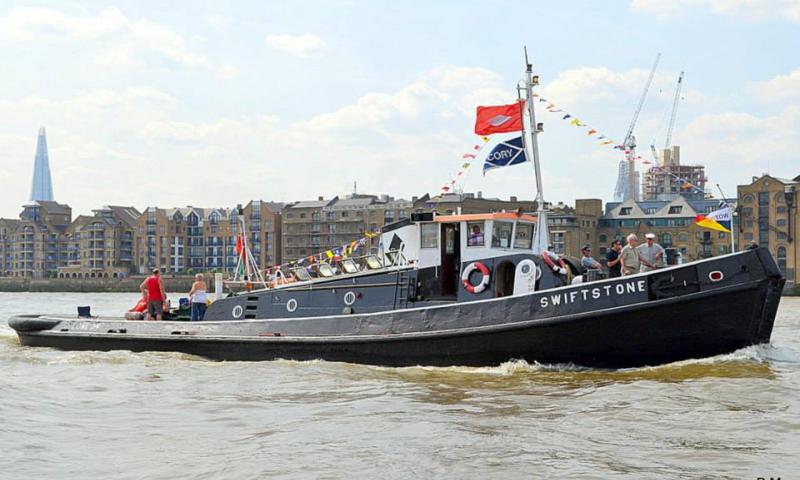 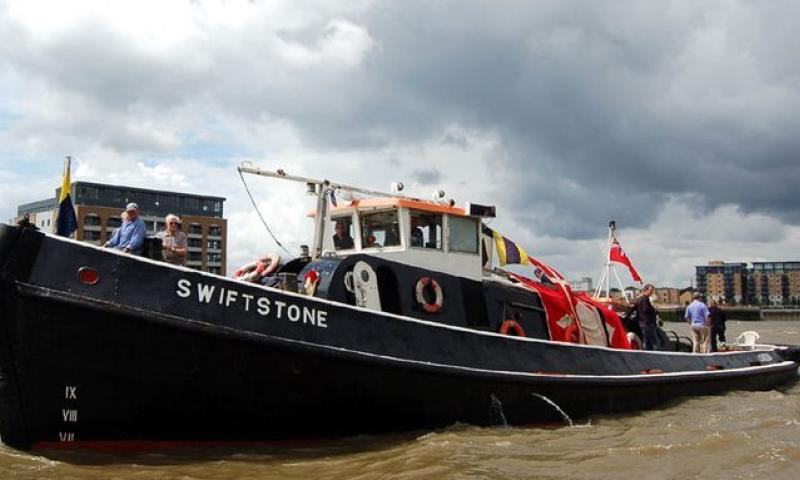 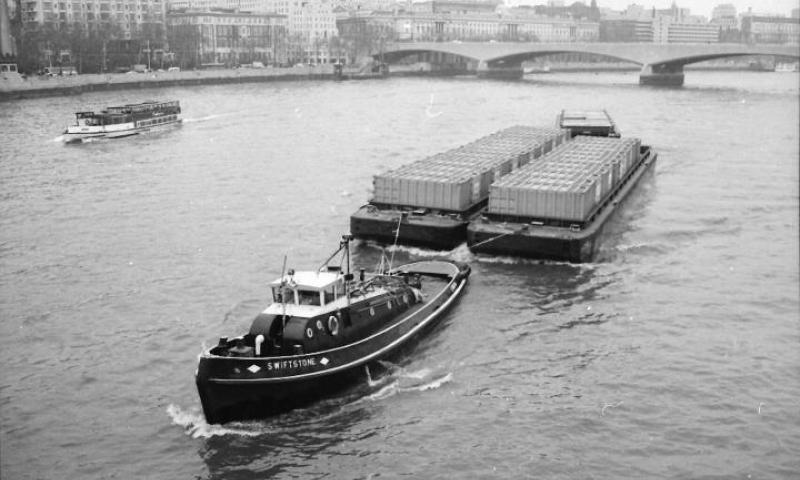 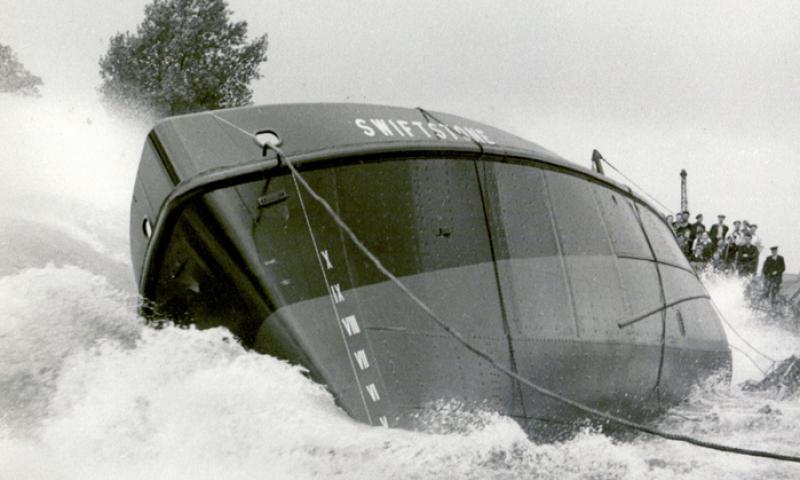 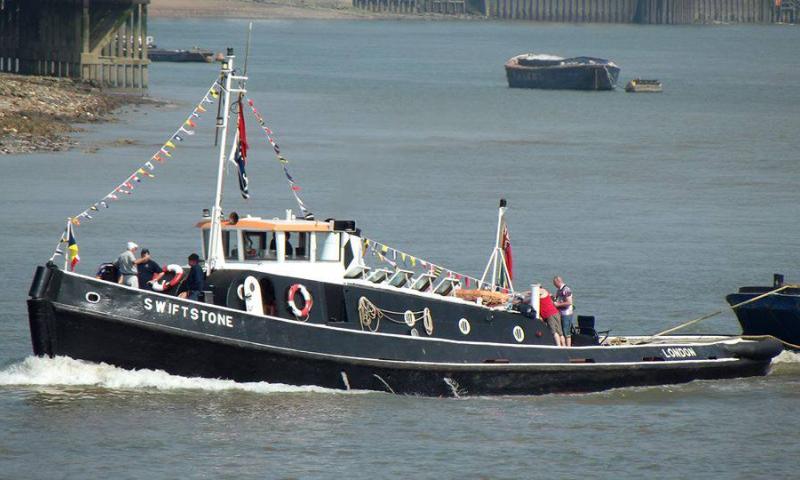 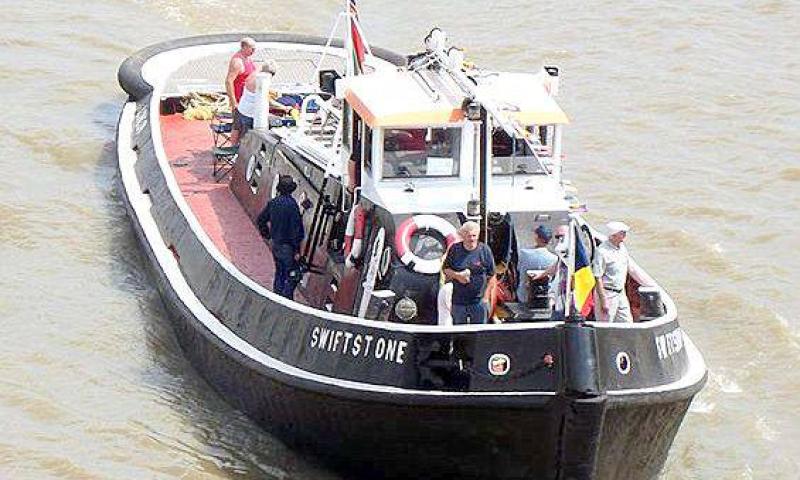 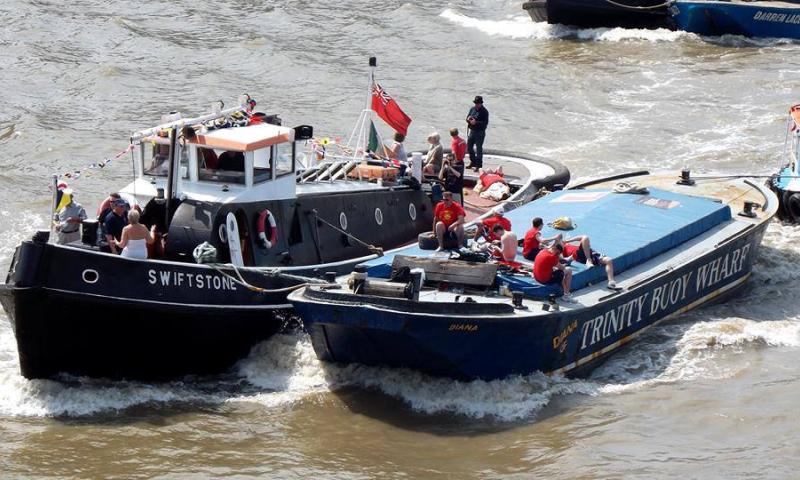 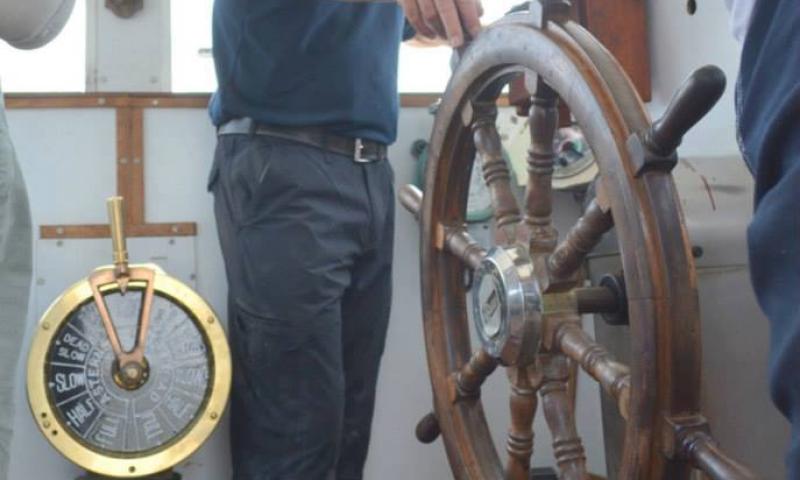 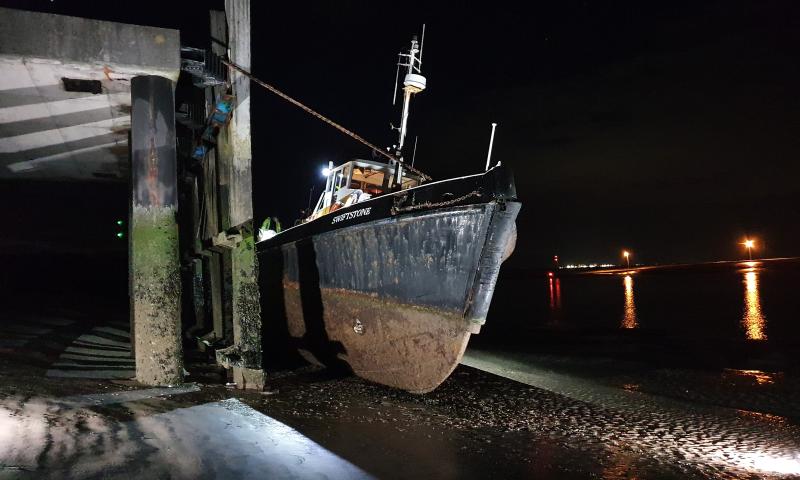 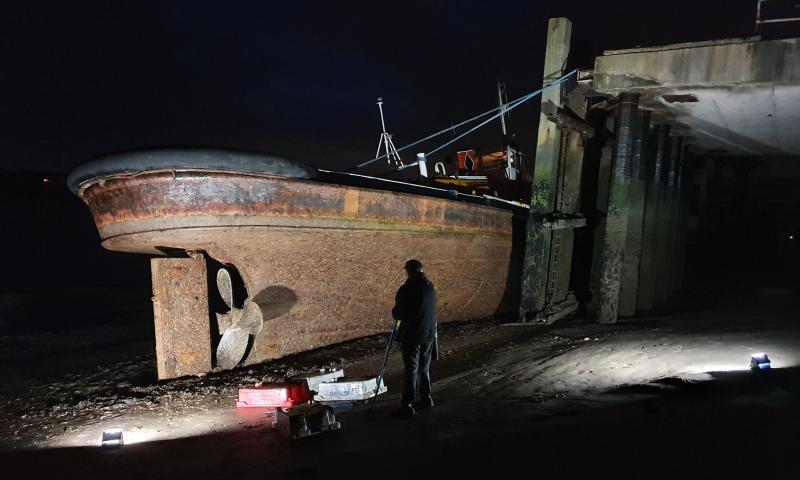 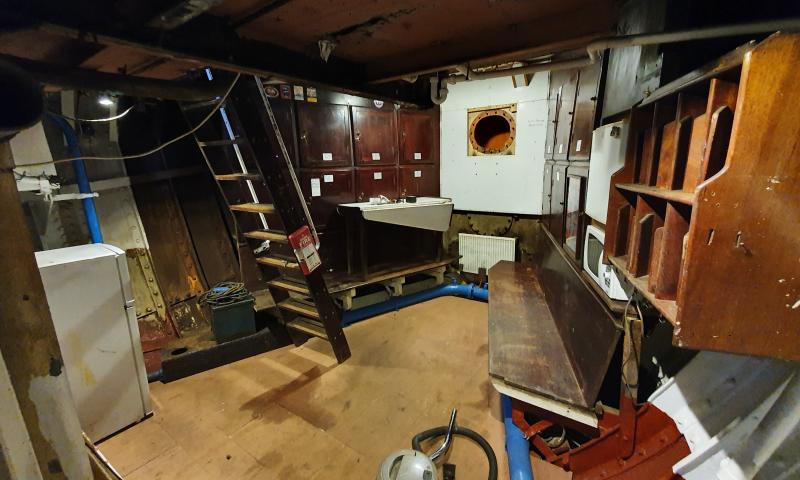 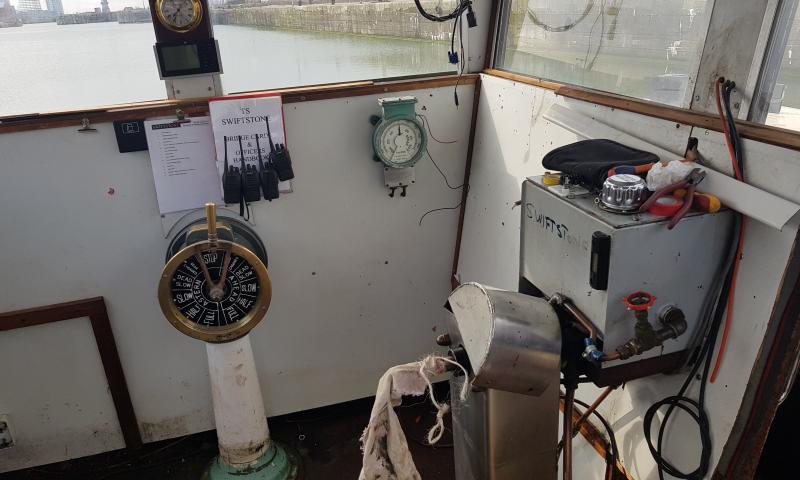 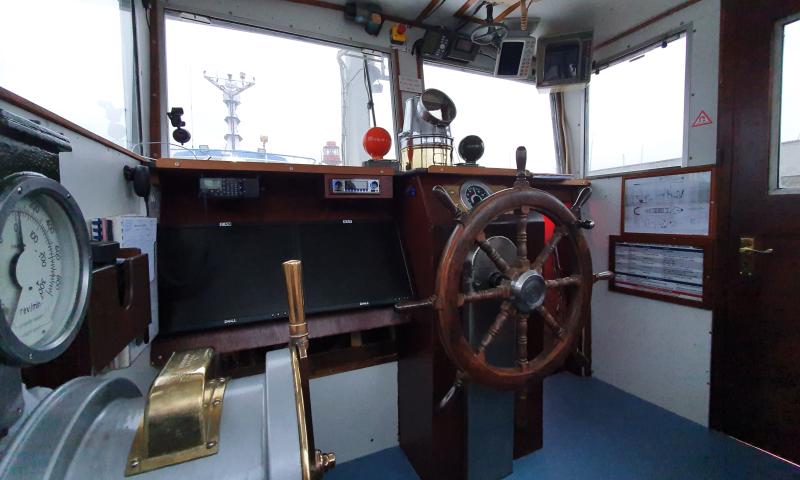 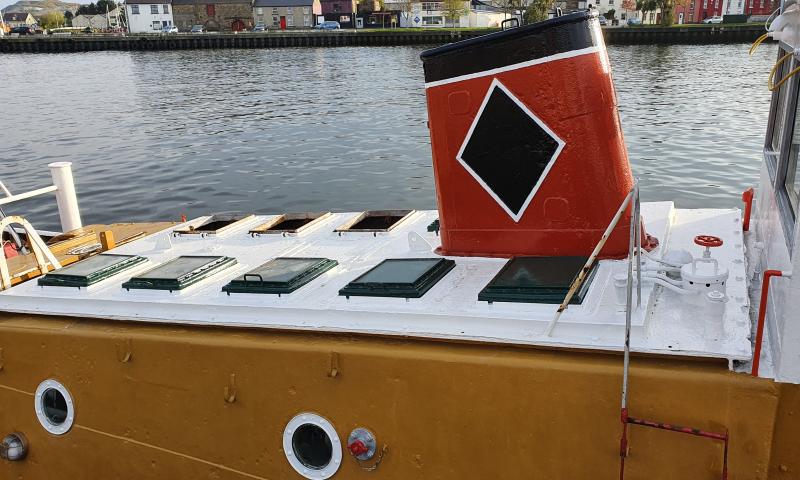 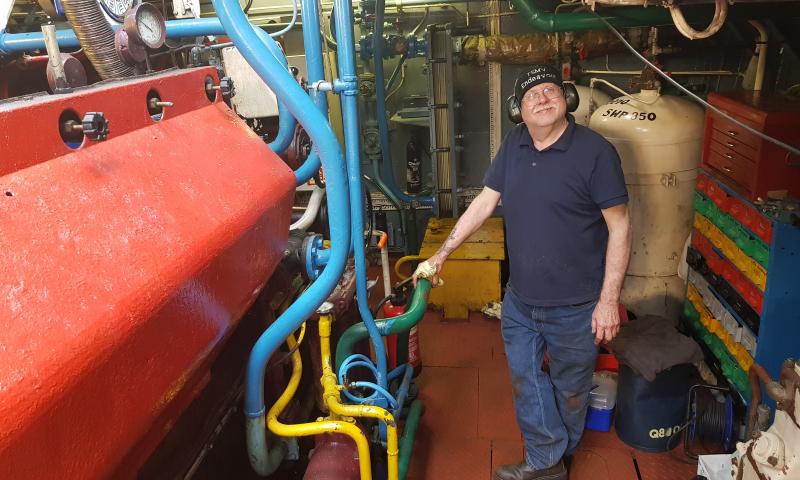 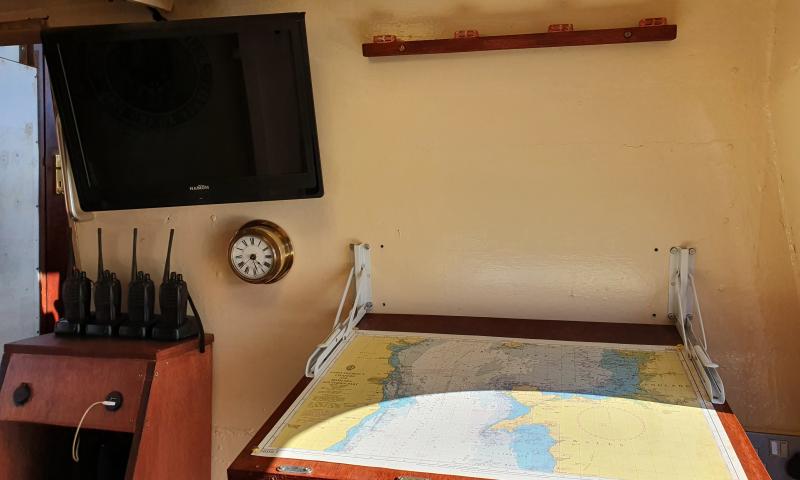 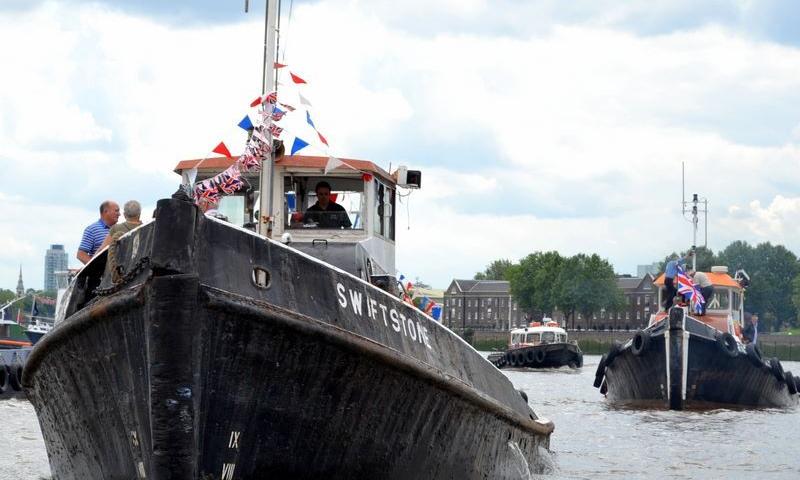 SWIFTSTONE was built in 1952 by Richard Dunstone Ltd at Thorne and delivered to Cory Lighterage Ltd at London.  She was designed by Albert Simmons and was the first welded and riveted hull to be built in Richard Dunston's yard.  She represents the prime of Thames Lighterage tugs during the height of lighterage on the River Thames.  Her daily routine would be to tow Thames barges/lighters for Cory Lighterage up and down the Thames.

SWIFTSTONE is believed to be one of the few remaining tugs from this period, others include TOUCHSTONE and other working tugs of the same era being REVENGE, MERSINA and RECRUIT.

SWIFTSTONE was donated to The Swiftstone Trust in 1999 and in 2001, ongoing restoration began.  She is currently in the original livery of Cory Lighterage from the 1950s and regularly maintained by the Trust to keep her in operational condition.

SWIFTSTONE moved to Liverpool in 2018 for further preservation and then to a new berth in Fleetwood in October 2019.  She is currently being upgraded to meet modern safety standards while refurbishing the internal areas.