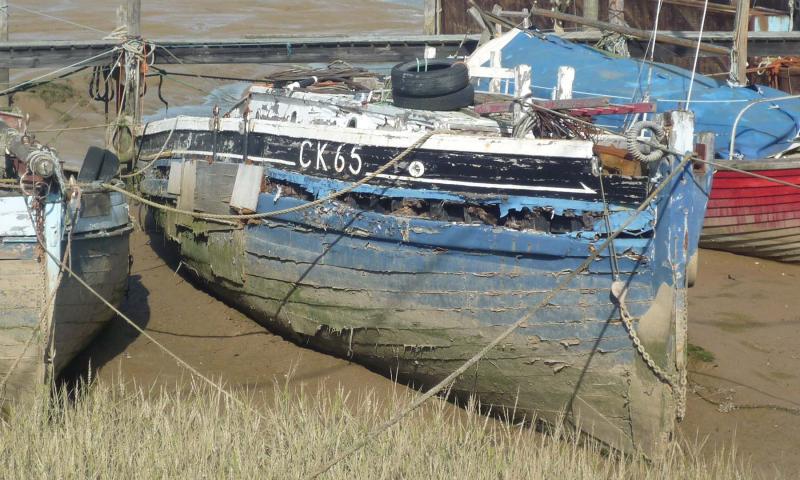 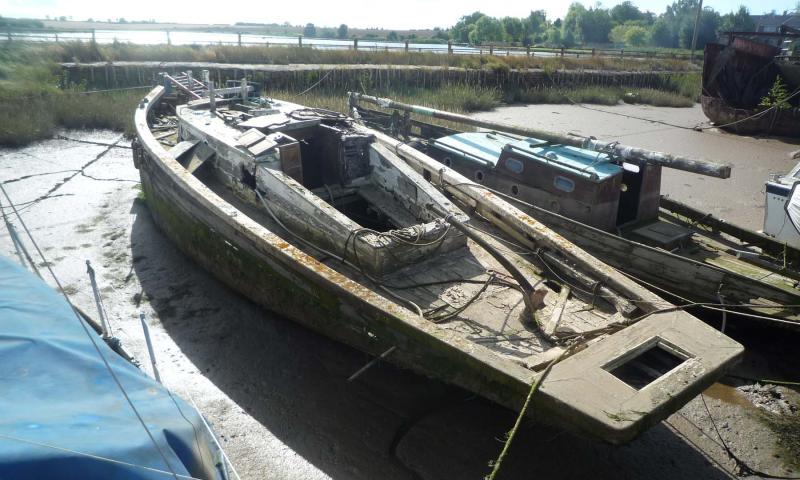 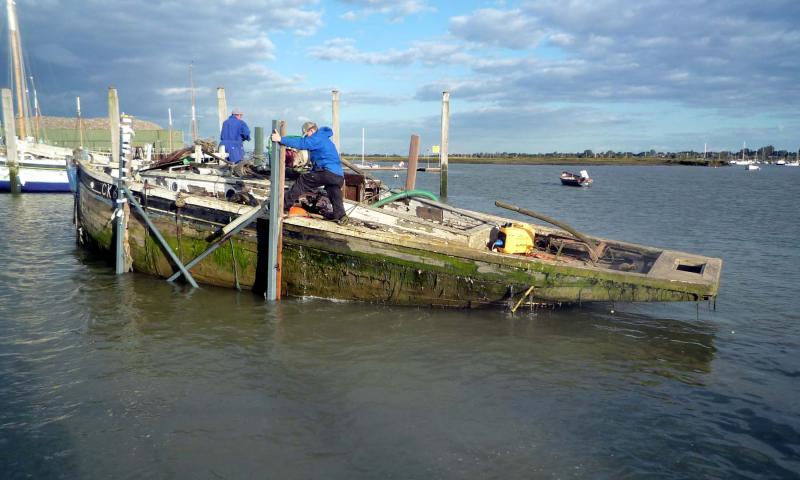 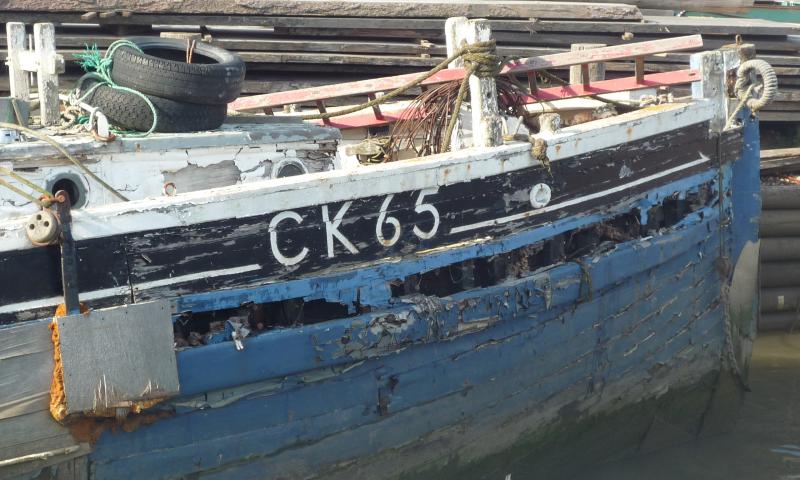 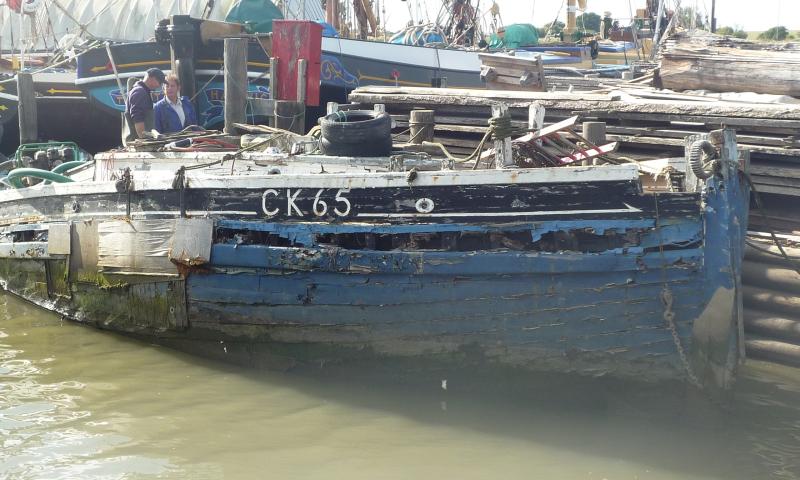 ROSENA is an historic smack, known to the local boating community in Brightlingsea since she was built in 1898 by Aldous.  She was a significant part of the fishing fleet with the Drake family in Tollesbury.

One previous owner in 1961 was a Jim Lawrence, the famous sail-maker and bargeman.  She was also owned by Max Monsarrat who wanted to sail her to Australia.

Since the late 1960s, ROSENA has been left in various Essex berths e.g Heybridge basin, Woodbridge, St. Osyth with very little care being taken of her.  In 2013 she has been rescued from the mud and is under cover at Aldous Dock. The aim is to encourage local craftsmen to help rebuild her and generate interest in the vessel's history and sustainability within the local community.