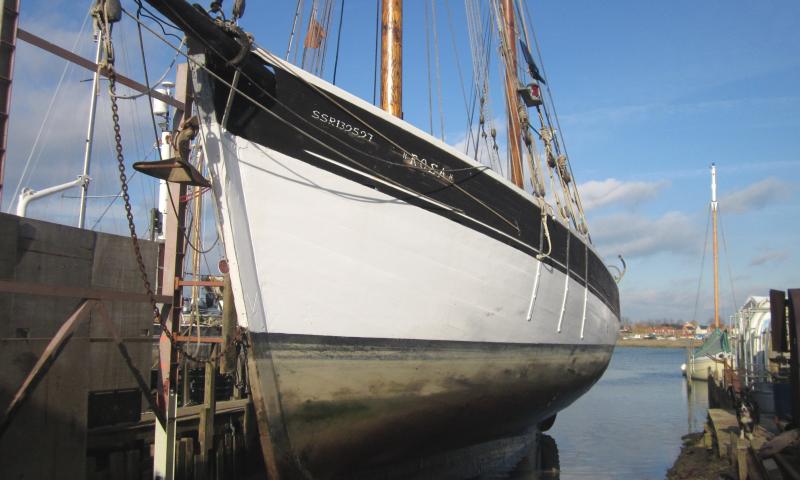 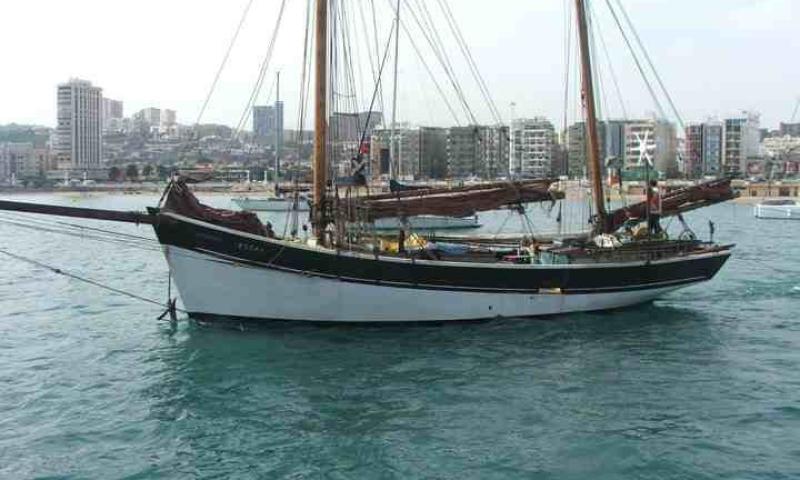 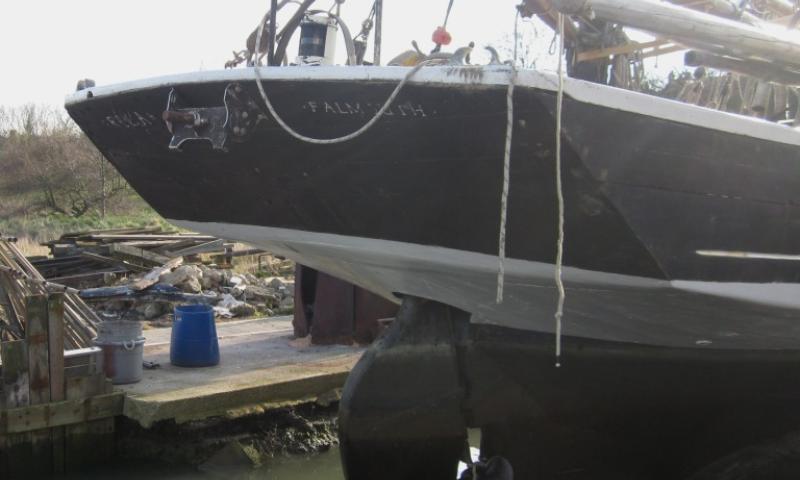 ROSA is a fishing trawler built in Ostend, Belguim in 1943 and worked there until sold to two fishermen from west Cornwall and registered Plymouth as PH42, in 1970. At some later time she became a pleasure craft and was externsively renovated between 2007 and 2010, thereafter sailing  in the Caribbean and Europe.

She was sold in 2011 to her present owner and is available for charter and attending festivals and regattas in the UK and France.