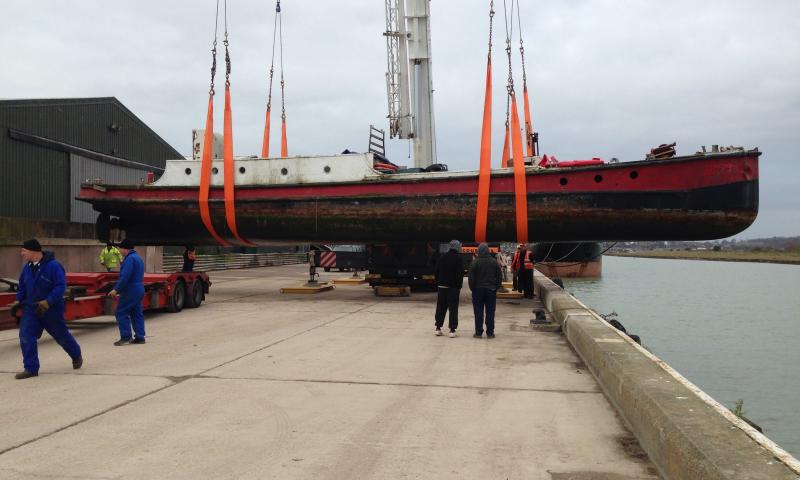 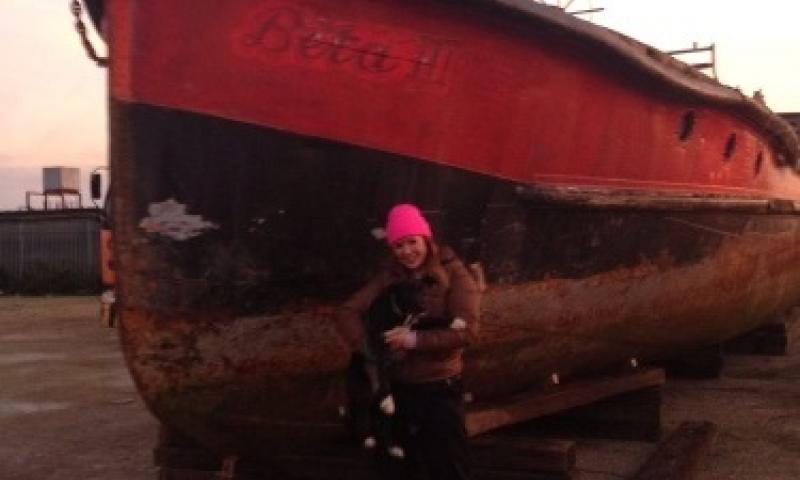 BETA III is a Thames fire float built in 1926 by Merryweathers of Greenwich. She is the sister ship to MASSEY SHAW, but at 70ft she is 10ft shorter in length. She was involved in fighting fires on the Thames throughout the Second World War, most notatbly a fire at the Tate & Lyle factory. She is believed to be the oldest surviving Thames fire float.

She ceased to be in active service some time in the 1950s and since then has been used as a tourist boat and a houseboat. The original twin engines were replaced by a single 1950s Gardner engine.

At the time of registration, BETA III was out of the water and repairs were being made to her hull. The interior was stripped at an earlier date and will be refitted in due course in order for the vessel to operate as a houseboat.  She will then be brought back up to the Thames. 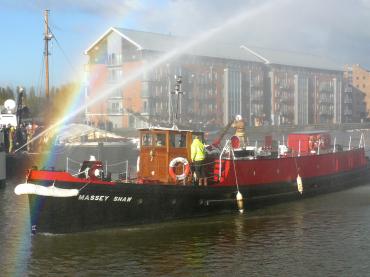