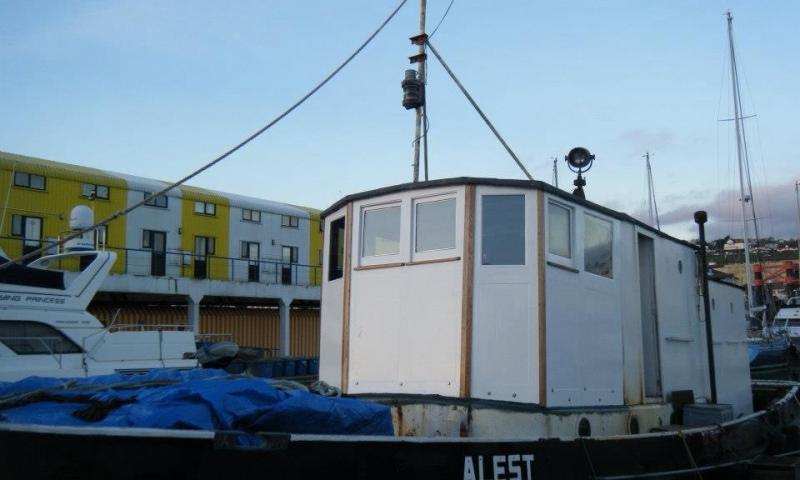 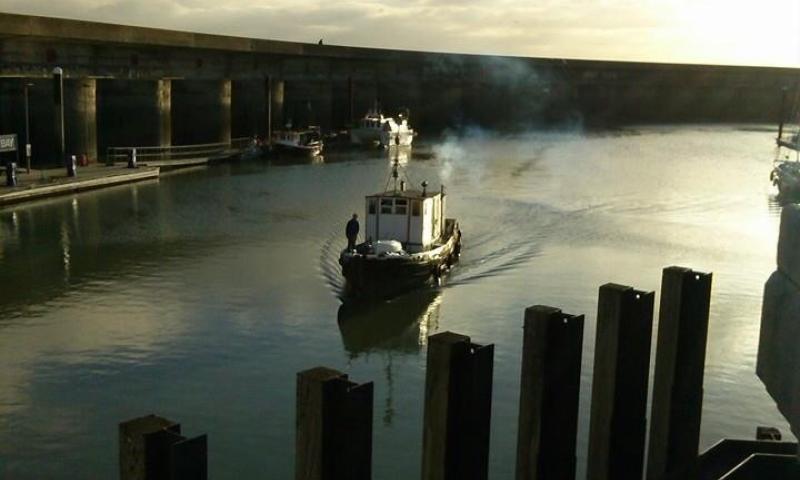 ALEST was built as an Admiralty Harbour Service Launch in 1942. The builder was the Rowhedge Iron Works and she is a vessel of teak and oak construction She was floated in 1942 and used in this capacity until the end of the war under her original steam power. After the war she was sold and repurposed in the service of the Felixstowe ferry company. In 1949 she was re-engined with the current Dorman diesel. She was sold again in the 1950s and was used as a yard tug at Wivenhoe until the 1980s when the owner of the company retired and purchased her as his own private yacht. She lay at Wivenhoe until his death, whereupon she was bequeathed to his son who later sold her on. The next owners converted her to a liveaboard and she passed rapidly through many hands in the following years, ending up at Ramsgate by 2009. The current owners bought her at Ramsgate and moved her under her own power to Brighton where they commenced her restoration. 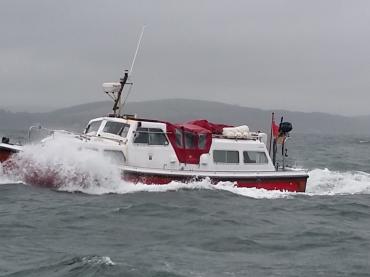 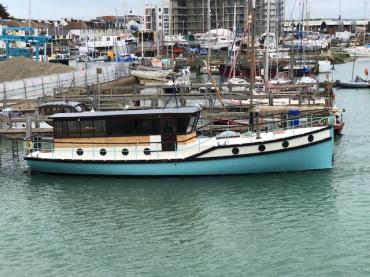 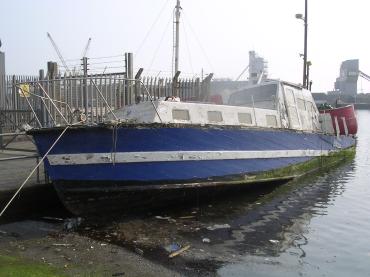