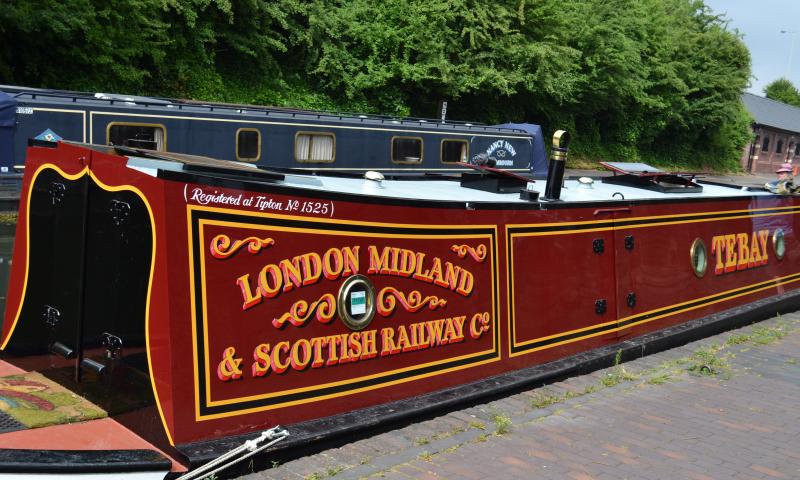 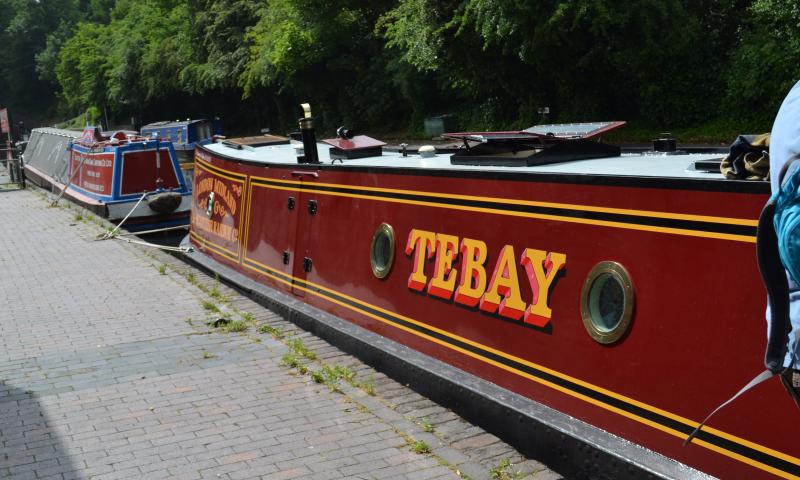 TEBAY was built in 1929 by Yarwoods of Northwich as an LMS coal boat, a narrow boat of iron riveted construction with a Kelvin diesel engine. After years of service conveying coal for the London Midland & Scottish Railway she was transferred to British Waterways and cut down to 36ft and used as a mess boat for a dredging gang. Purchased in 1987, she was taken to G.M, Engineering of Wednesbury who re-bottomed, re-footed and lengthened her to the present 52ft.

Purchased by her present owners in 2010, her interior has been refitted in 1930s style. 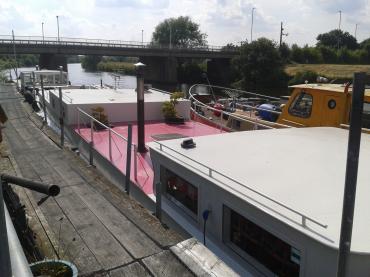 Archived, built 1957 by Hargreaves of Castleford 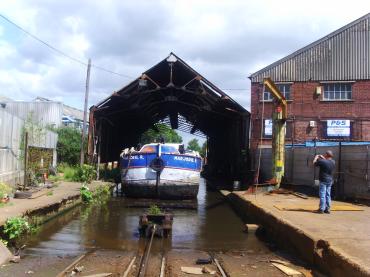 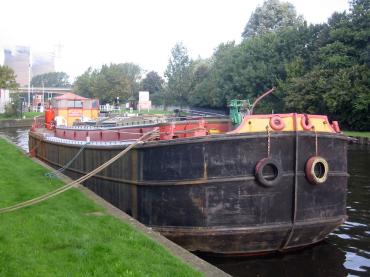