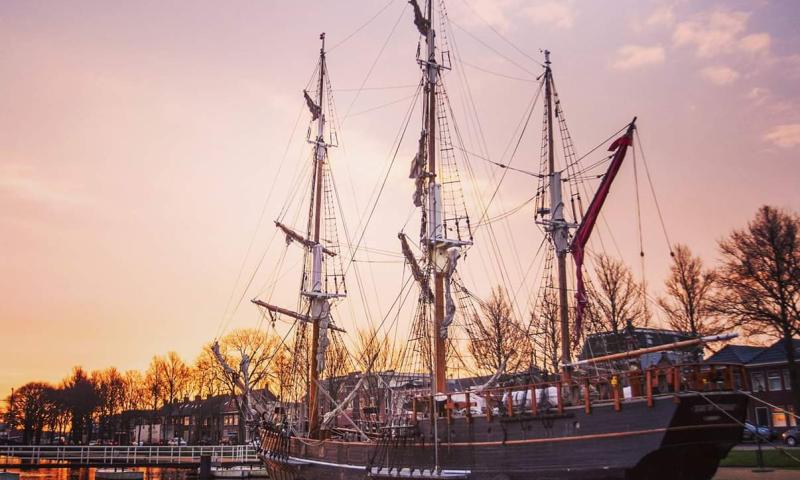 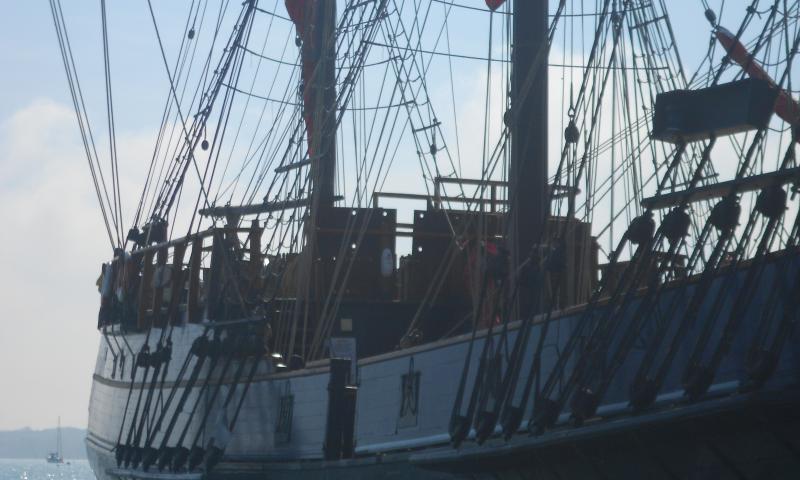 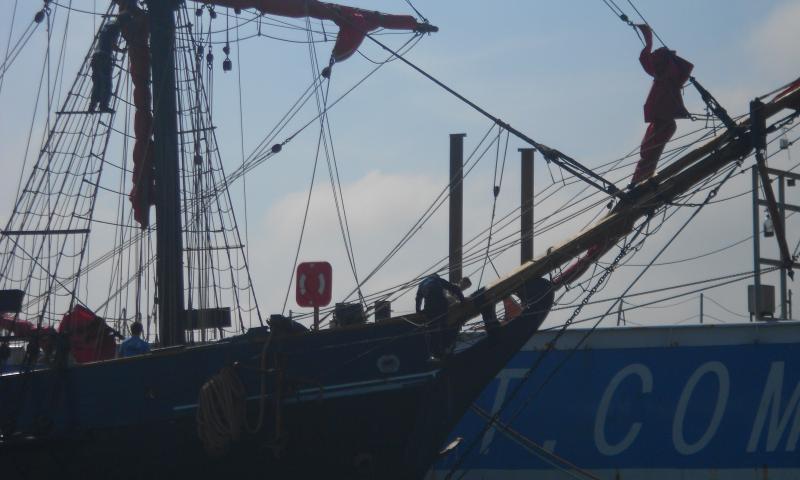 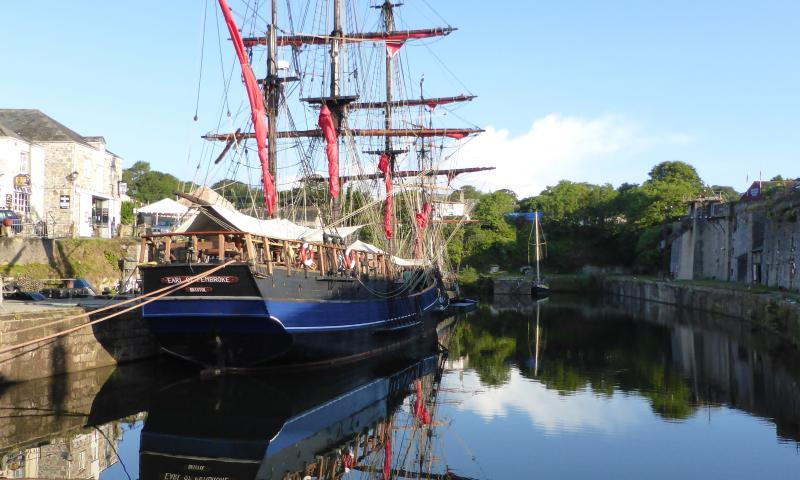 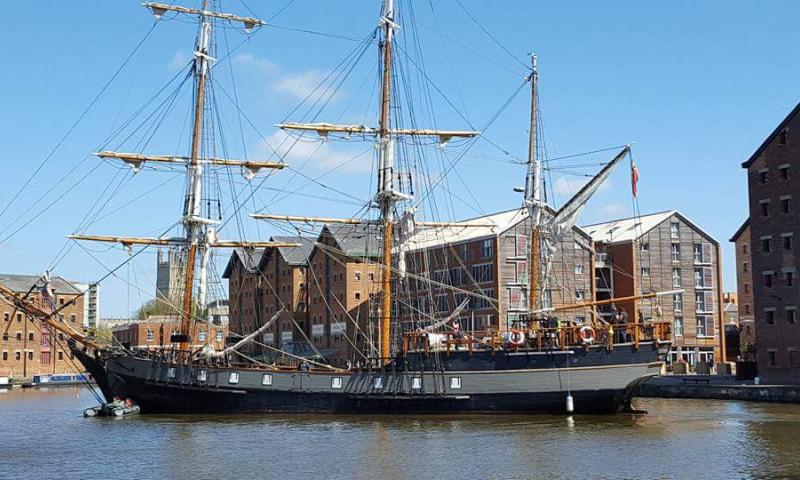 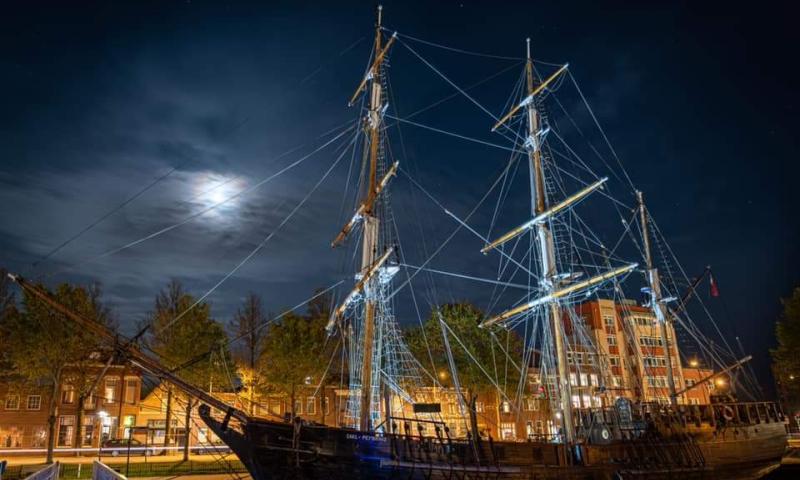 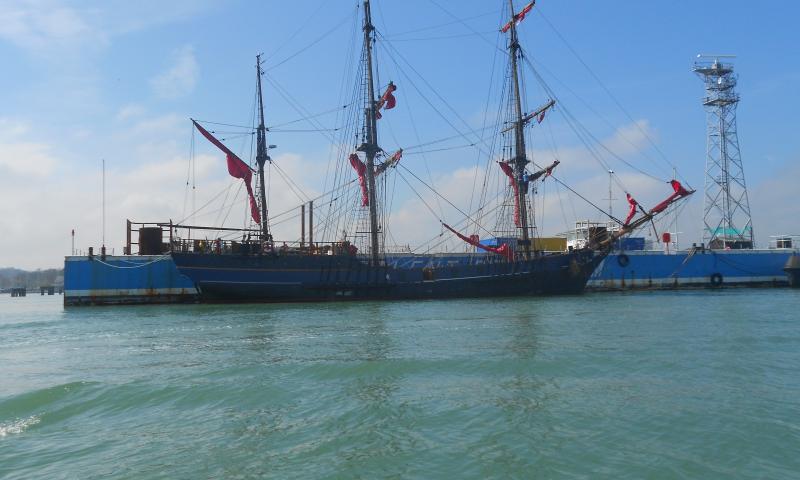 The EARL OF PEMBROKE was built in Pukavik, Sweden in 1945 and in its early life served as the schooner ORION involved in the Baltic timber trade. In 1979 she was laid up at Thisted, Denmark where she remained until sold in 1979 to Square Sail Shipyard (UK).

Restoration of the vessel commenced in 1985 and in 1994 she was commissioned as the three-masted 18th century barque that she is today.

In her present form the EARL OF PEMBROKE has featured in many film and television productions and is currently under charter to the HMS Beagle Trust Project.

EARL OF PEMBROKE is currently (2020) moored in Den Helder, The Netherlands. 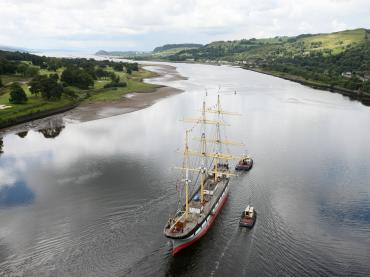