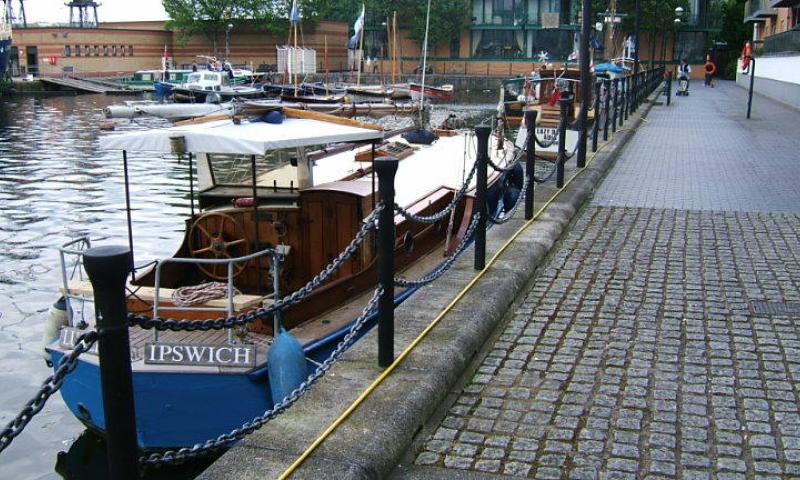 LURLINE OF IPSWICH is a leisure craft of timber carvel construction built by Tom Howard of Maldon in 1914. The vessel was built as an auxiliary ketch and presently has a 6 cylinder Ford engine installed in 2000.

As a survivor of two world wars she has considerable history and assisted at the Dunkirk evacualtion during the second world war and regularly returns to Dunkirk as a member of the Association of Dunkirk Little Ships.

She has been in the same ownership since 1985 and took part in the Her Majesty the Queen's Diamond Jubilee Regatta on the River Thames, London, in 2012.