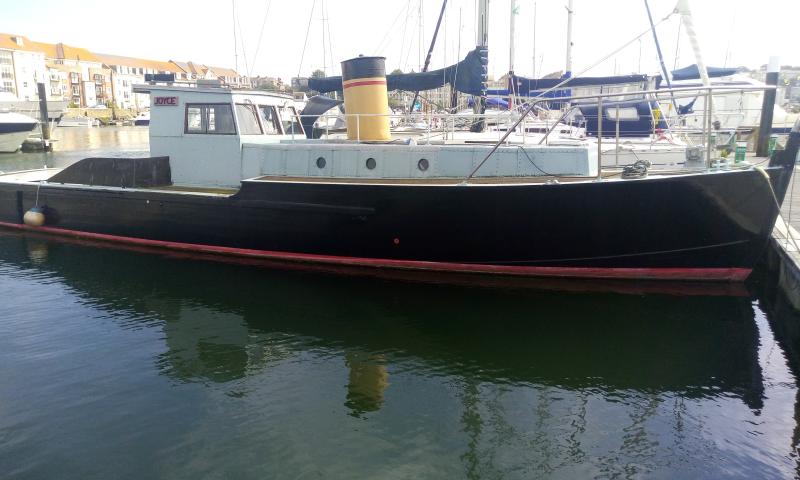 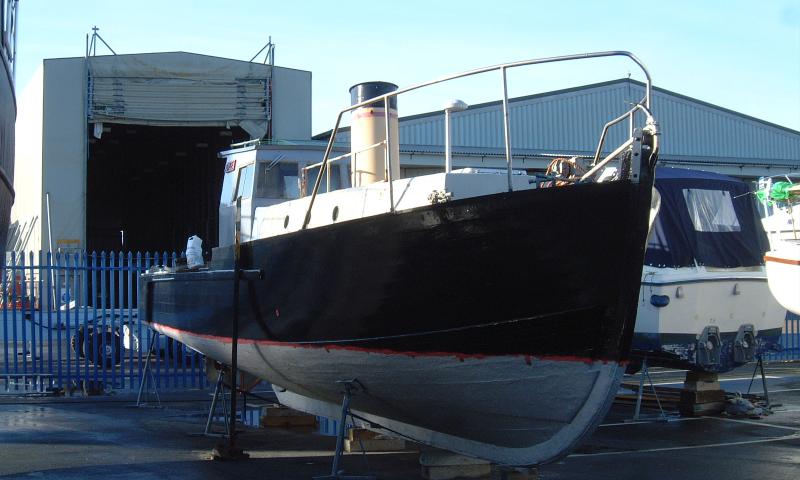 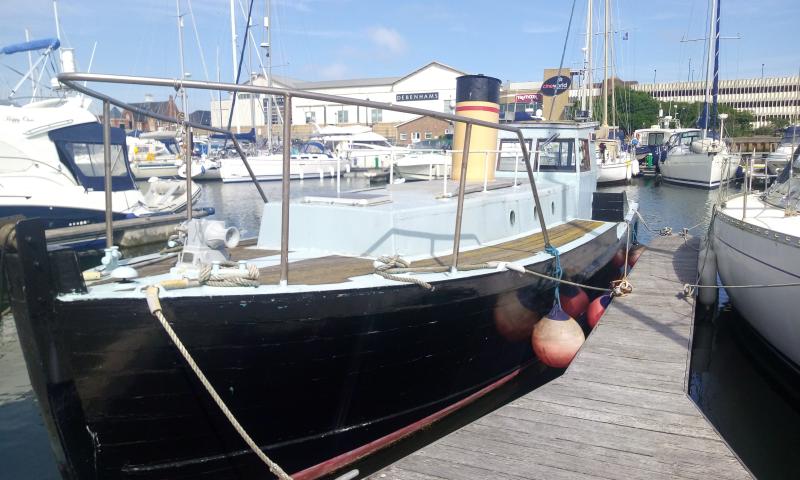 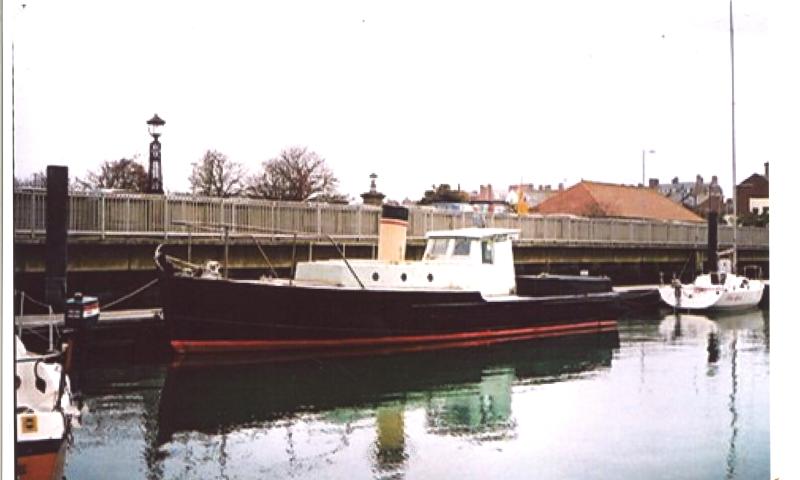 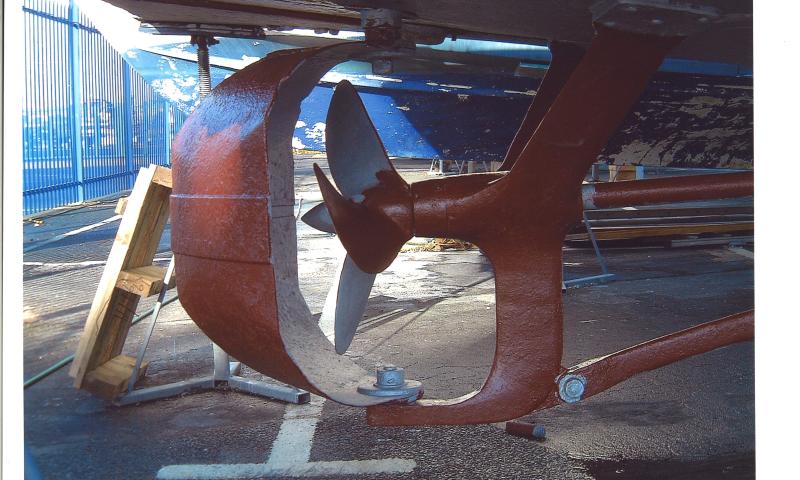 JOYCE was designed by the Admiralty and built by Percy M See at Fareham during 1943-1944, a vessel of timber carvel construction with a Gardner 6LW diesel engine. The vessel was designed and used as a recovery boat during test firing of torpedos.

After service in various bases including Lough Neagh, Northern Ireland, and Devonport, England, she was sold out of service in 1960 and bought by her present owners who have restored and maintained her in her original condition.

JOYCE offered for disposal by her current owners in October 2020.

Update: Feb 2021: Reported in Belfast Telegraph online that Silvery Light Sailing had been asked by the owners to explore the return of the vessel to Loch Neagh near Belfast, where she served during the war. 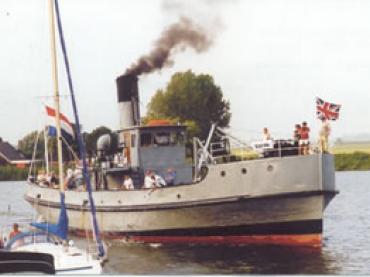