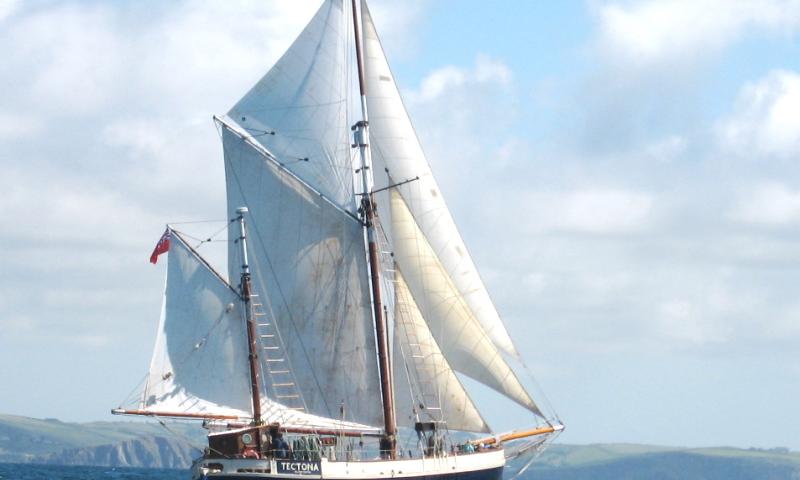 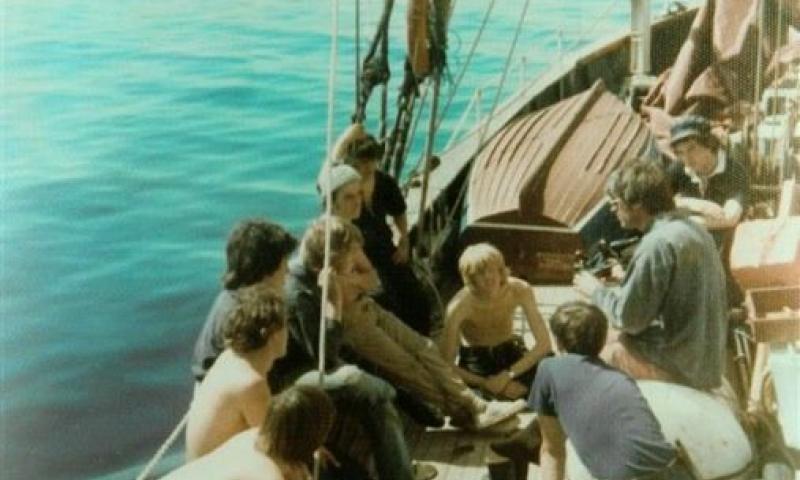 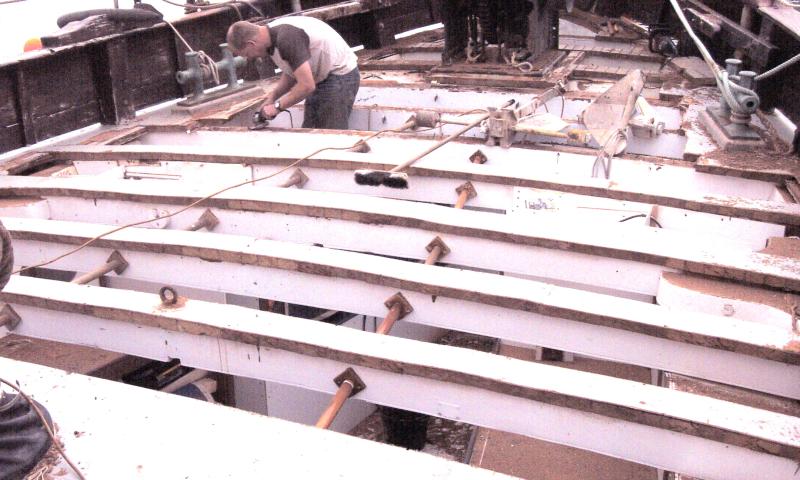 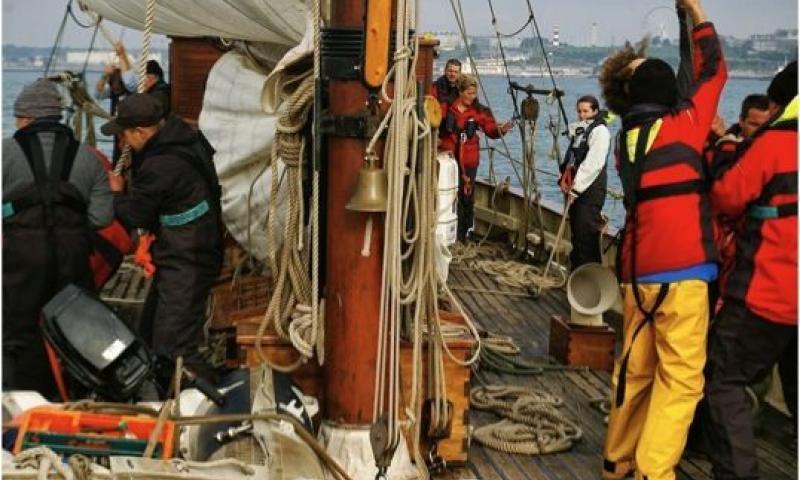 TECTONA is a gaff ketch of teak construction with a Baudouin diesel engine and was built by the Calicut Shikpyard in India in 1928. Built as a private yacht, during the Second World War the vessel was involved in Admiralty work and was recommisssioned by Captain Tom Blackwell in 1958, chartered by Alan Villiers in 1962 and became the Plymouth School of Navigation Sail Training Vessel 1964/1980. Later, she was sold to a French owner, and then to a Swiss Charity and was used for sail training based in Barcelona.

In 2007 she was bought by her present owners and continues to be used for sail training.