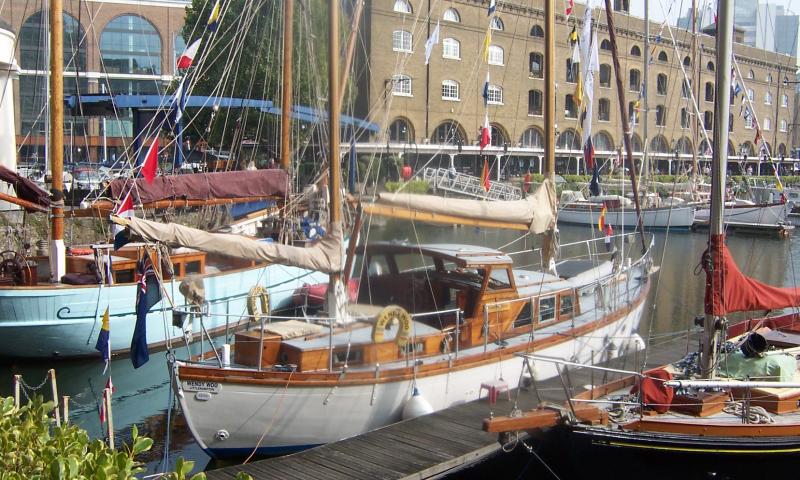 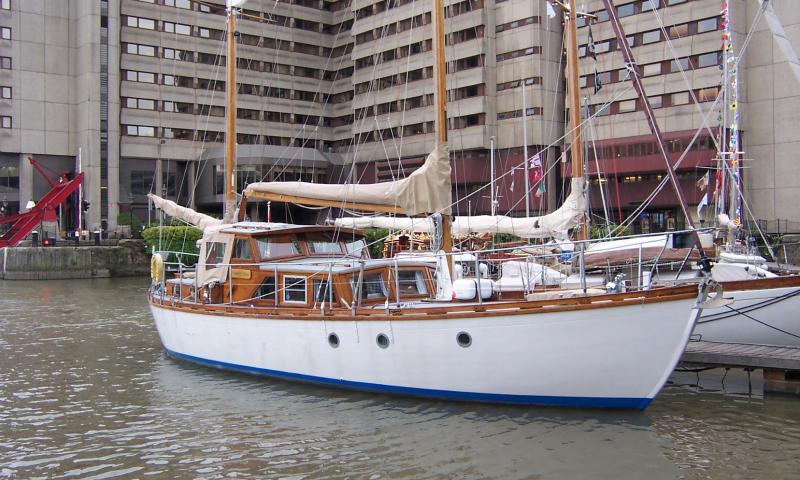 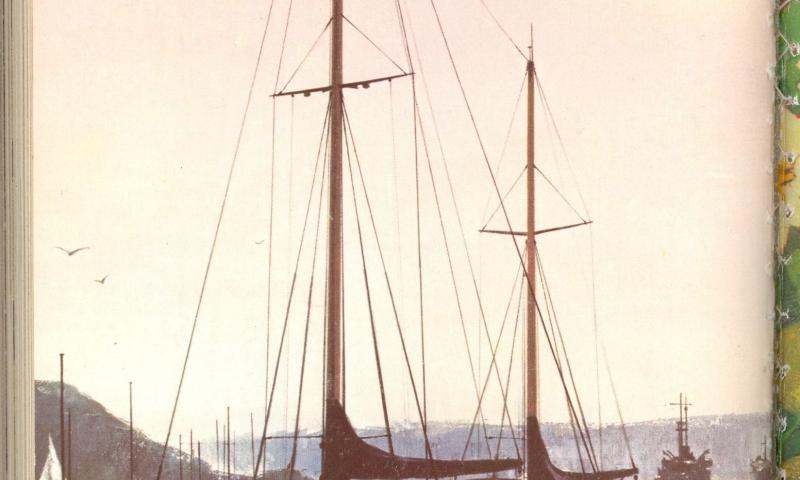 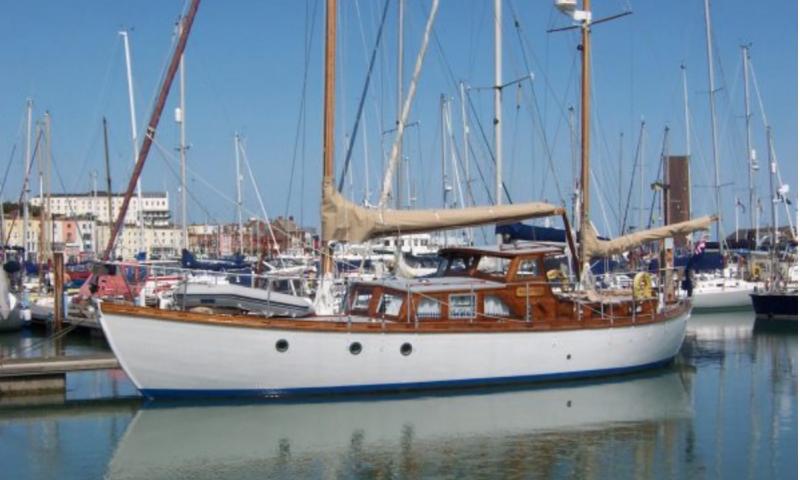 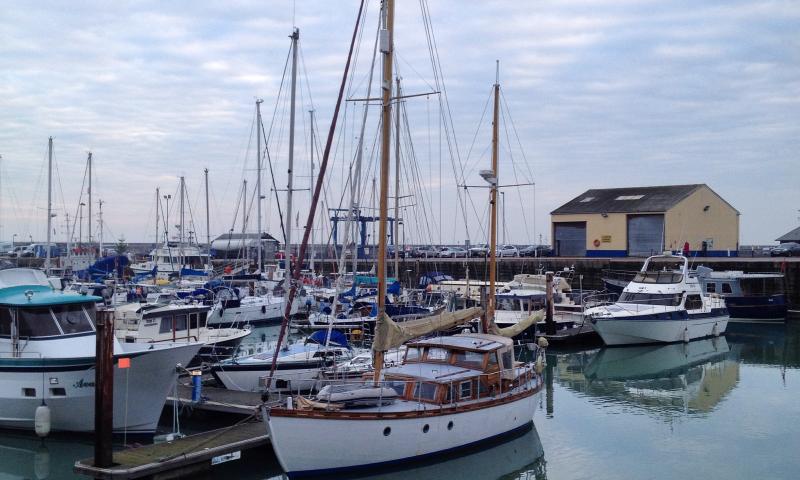 WENDY WOO is a Bermudan Ketch of mahogany carvel construction with a Beta 75 diesel engine and was built by David Hillyard of Littlehampton in1965. Owned for 15 years by Sir David and Lady Mary Mansell Lewis and used for extensive cruising and as a sail training vessel.