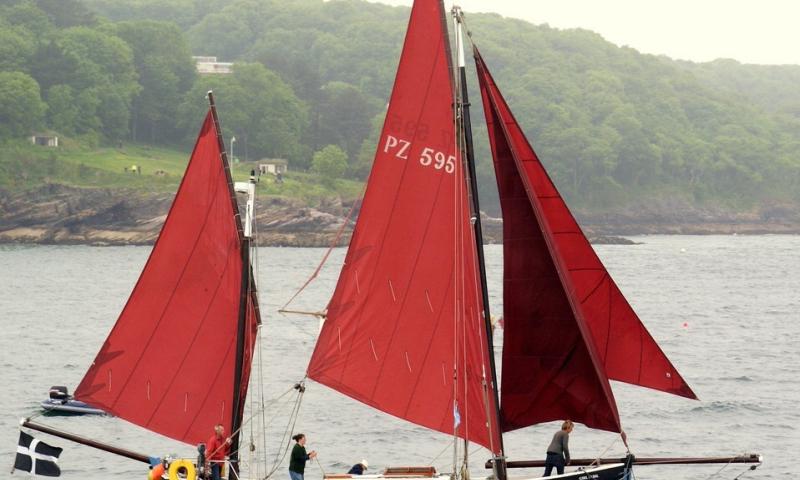 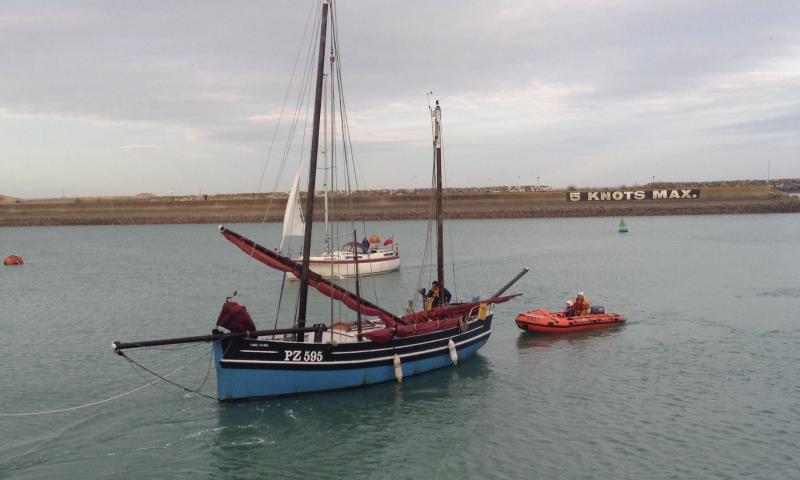 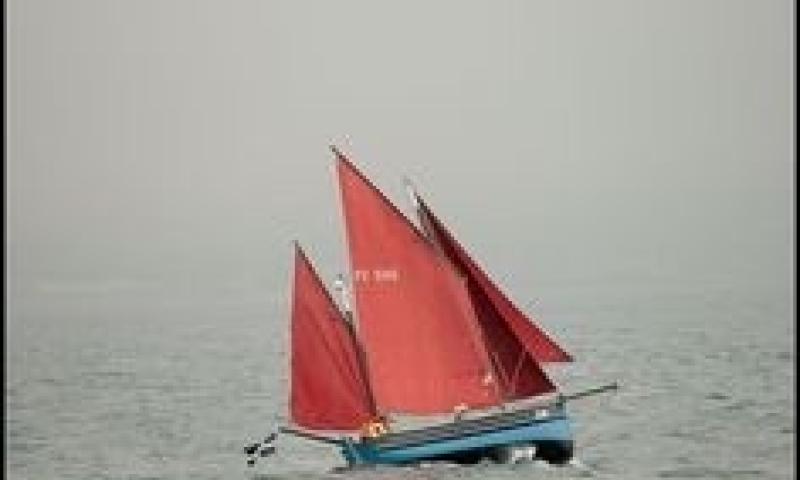 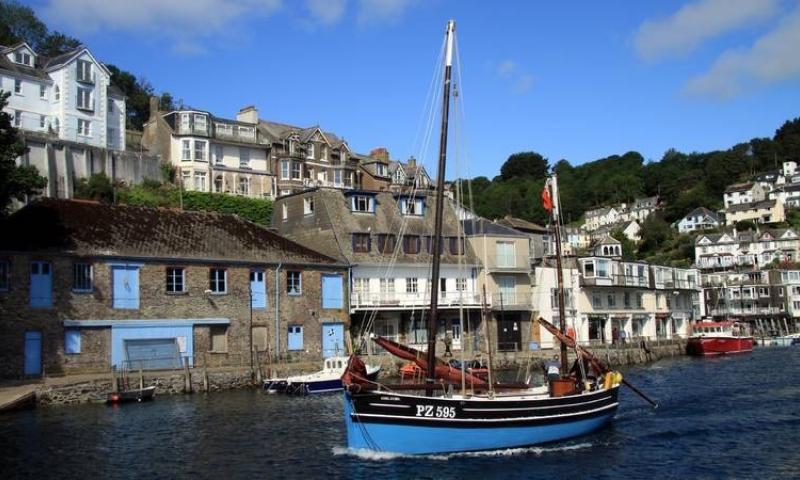 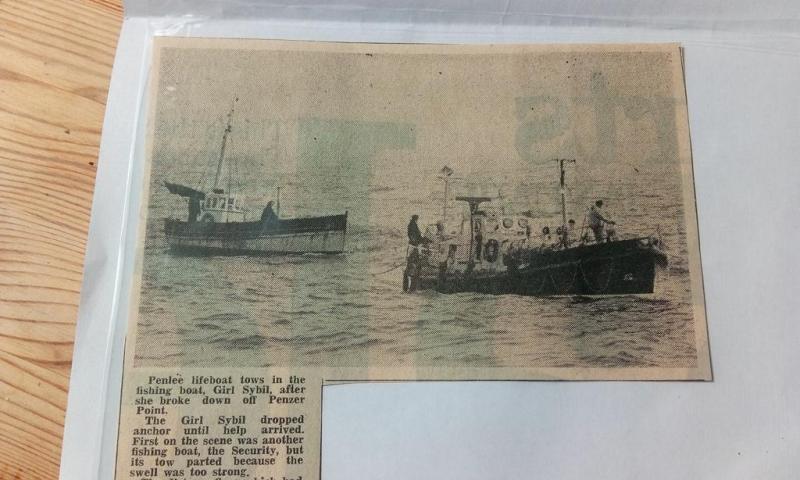 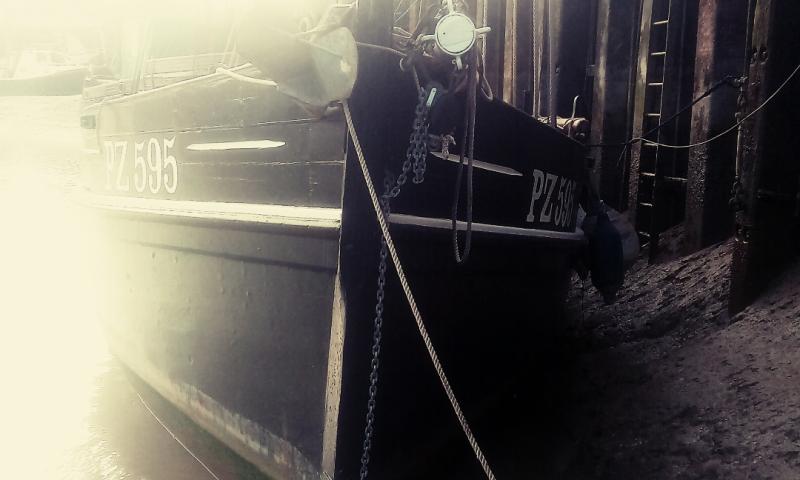 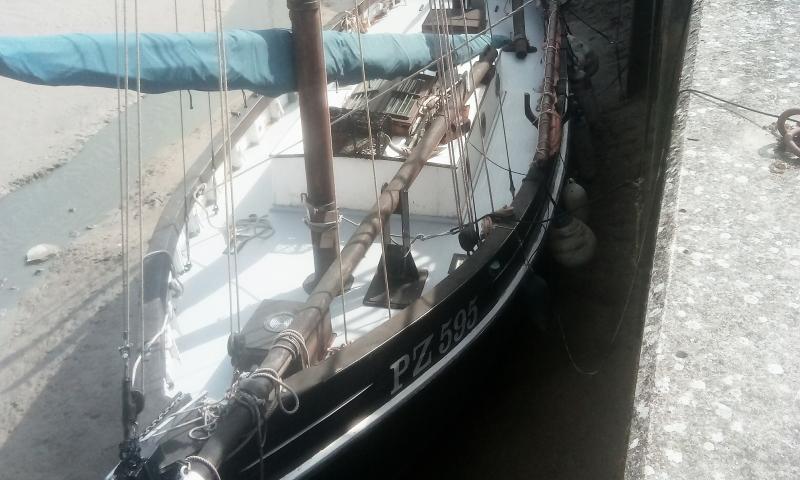 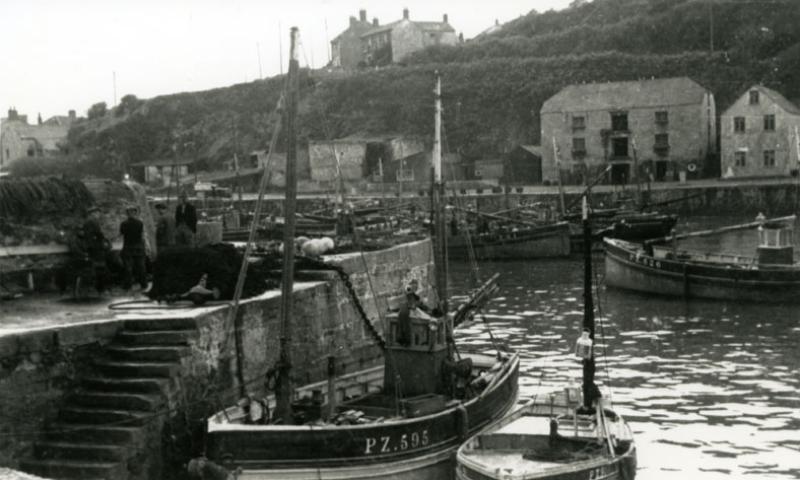 GIRL SYBIL was built as a fishing vessel, by Kitto of Porthleven in 1912 and is a vessel of pitch pine carvel constrfuction with a Ford 2722E diesel engine. Originally named PATRICIA she worked out of Newlyn as a pilchard driver.

The boat would have been renamed GIRL SYBIL when acquired by the Vingoe family of Newlyn in the mid 1930s; she was sold to the Stevenson family who continued to work her throughout the war years.

It is believed that at the end of the Second World War she was owned by Tommy Jewell. Tommy had cobtracted TB during his service in France in the early years of the Second World War and was advised by a GP that salt air might bring relief to him. Following doctors advice, he borrowed money to buy GIRL SYBIL from a family member and bought the boat around the time the war ended. The loan to purchase the vessel was made by Bobby Jewell.

Decommissioned from fishing in about 1965, she became a coded charter vessel operating in Cornwall and Suffolk. In 2005 she came to Dartmouth and was later taken out at Noss Marina for an alteration to her ballast and a refit. 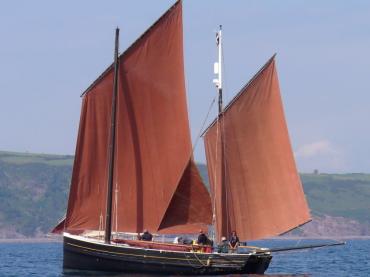