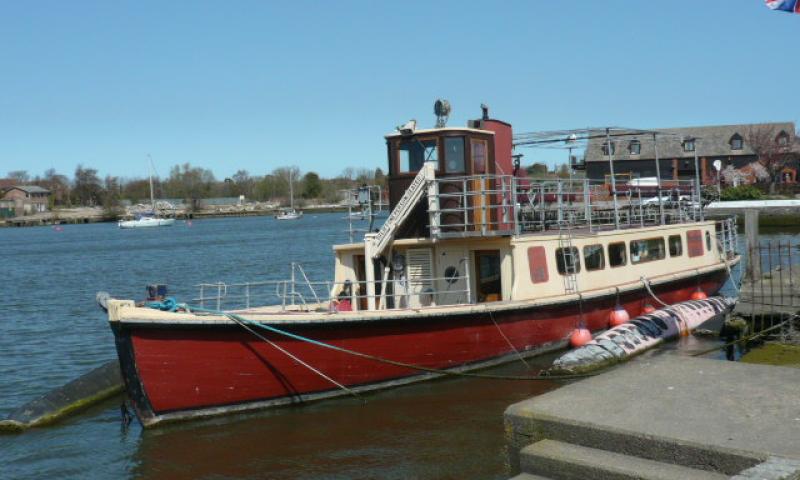 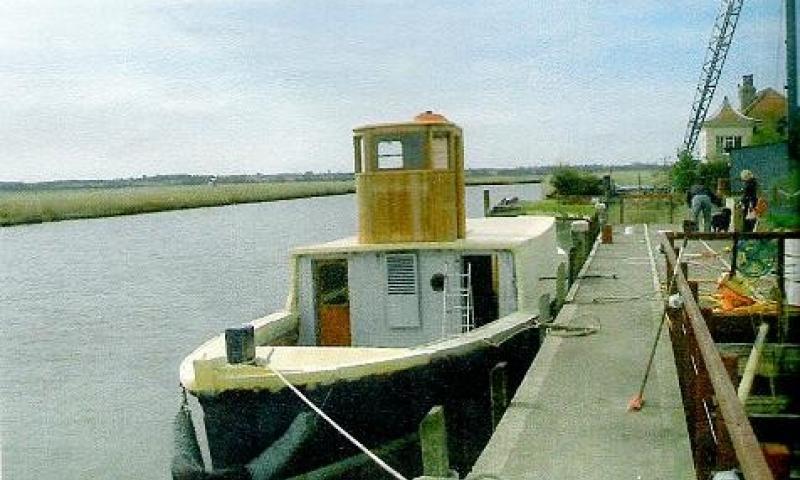 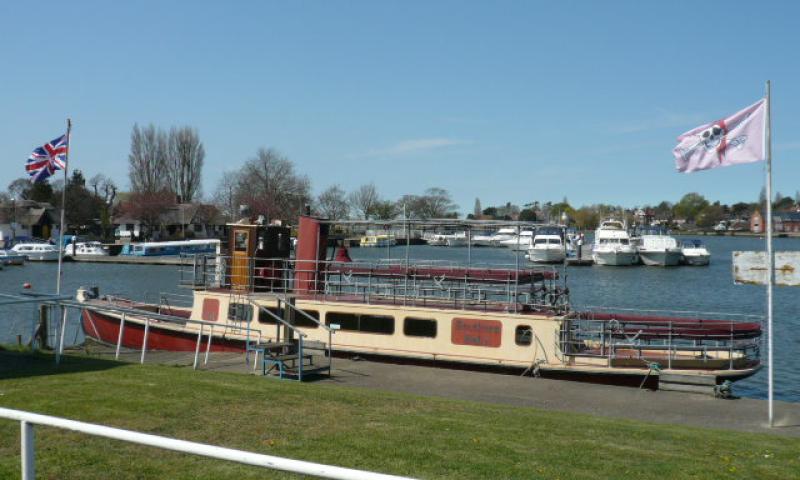 SOUTHERN BELLE was built in 1925 at Rogers Boatyard in Cornwall as the ferry between Plymouth and Cremyll. She is constructed entirely of wood, using pitch pine on an oak keel. Originally powered by steam, she was named SHUTTLECOCK and was converted to diesel after World War II, when she was also re-named SOUTHERN BELLE. Her current engine is a Gardner 6 cylinder diesel. She was bought by the Isle of Wight Pleasure Boat Company in 2000 and ran pleasure trips on the Solent and to Southampton; she also went on private hire to the Classic Boat Museum at Newport, Isle of Wight. She later moved to Plymouth where she cruised with a passenger capacity of 159. Apart from excursions around the Dockyard and to the rivers Yealm and Tamar and to Looe, she ran a regular service to Cawsand between May and September. She also offered charter trips. In 2005, she was bought by a new owner and transferred to Norfolk. 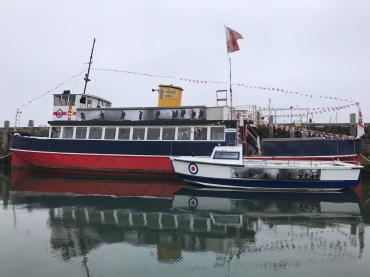