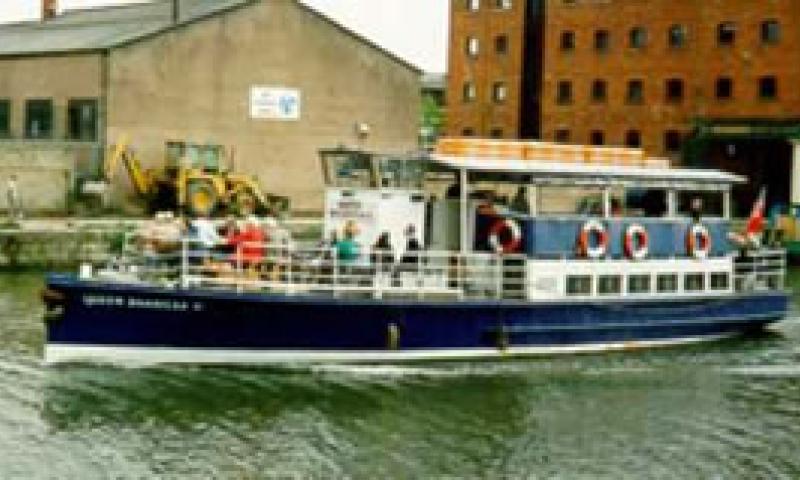 Built in 1936 by Thornycroft, Southampton, QUEEN BOADICEA II is a passenger vessel with a steel hull and a Gardner 6LX diesel engine. She has the capacity for 145 passengers. She was built for work on the River Thames between Richmond and Hampton Court.

She was commandeered by the Navy in 1940, and took part in the Dunkirk evacuation. She remained in Admiralty hands until 1945 on harbour duties, then returned to the Thames where she worked until 1976. George Wheeler Launches subsequently bought her for use on the River Dart in Devon. She was later sold to Tamar Cruising, Plymouth and worked as a ferry.

She was bought by the National Waterways Museum Trust in 1991 and sailed to Gloucester.

She is significant as a fine example of a steel sub-divided Thames boat. 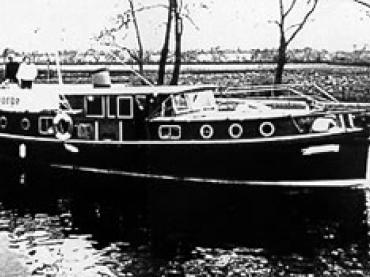 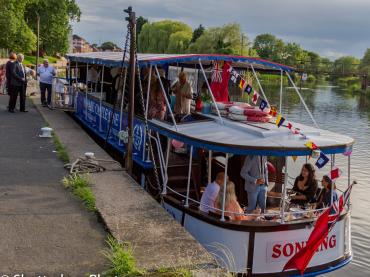